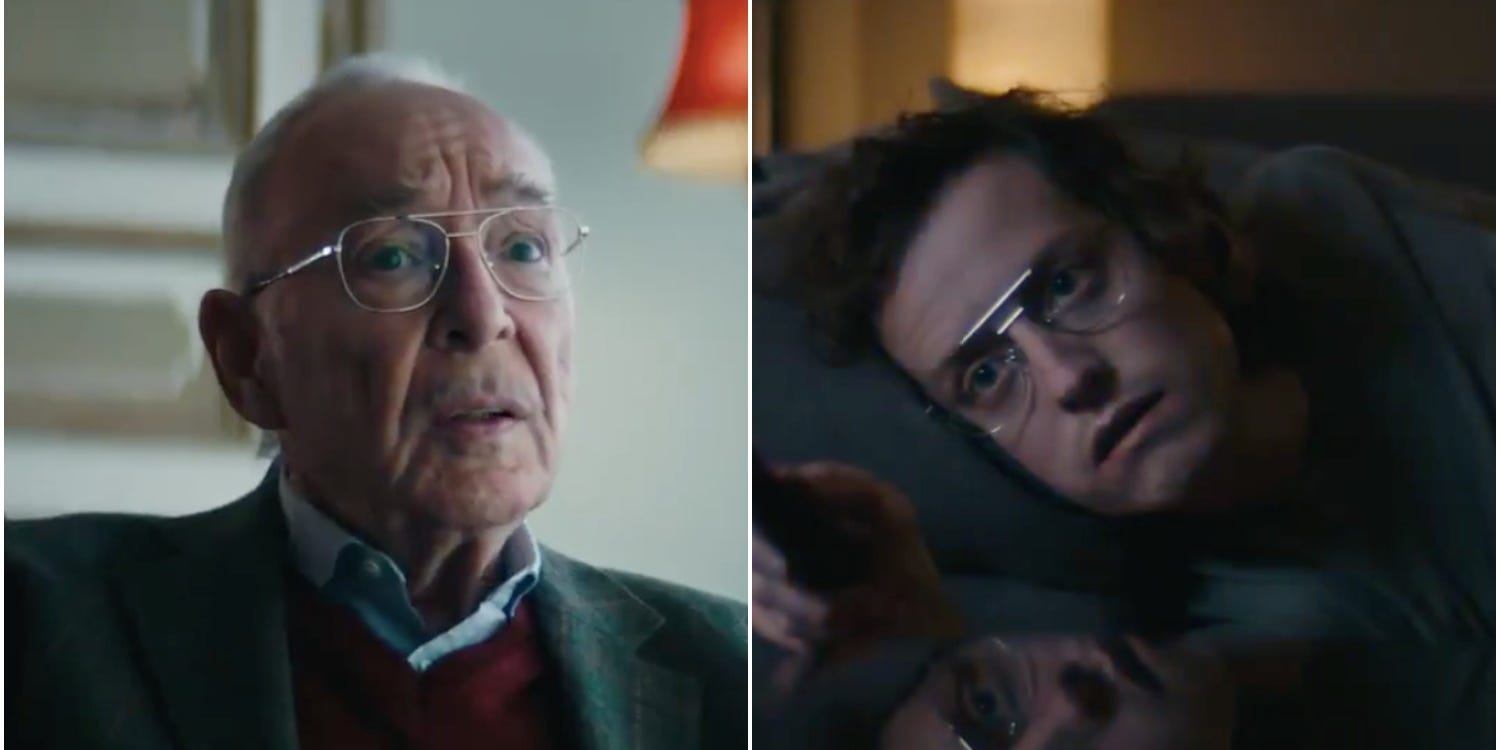 Twitter/Steffen SeibertThe German coronavirus ad campaign was released to the public on November 14, 2020

The German government released a string of humorous adverts last week that urged the country to be “lazy as raccoons” to prevent the further spread of COVID-19.

In one of the adverts, which was widely shared on social media and has since received more than 2.5 million views, an old man is seen reflecting on “the winter of 2020.”

“The fate of this country lay in our hands,” he says, alongside dramatic music. “So, we mustered all our courage and did what was expected of us, the only right thing – We did nothing. Absolutely nothing.”

“We were as lazy as raccoons,” he adds. “Day and night, we kept our asses at home and fought the spread of the virus. Our couch was the front and our patience was our weapon.”

The video cuts between the “present-day” and “the past,” which shows a younger version of the man lounging on the sofa and watching television.

Watch the advert below:

Another advert follows a similar storyline with an old man showing his “medal of honour” he received for “being brave” during the coronavirus pandemic.

“Before the pandemic, I was, without doubt, the laziest person to tiptoe through this country,” he says in the video. “I almost never left my flat, played computer games without any kind of ambition, and ate cold ravioli straight from the tin because I was too lazy to heat it up.”

The advert cuts to shots of him as a young man playing video games. The old man continues: “And when the virus spread, I remained the same lazy sack of potatoes that I was before.”

“But unlike me, the world had changed: to contain the virus, people were urged to stay at home, doing nothing suddenly became a public service, laziness could save lives, and I was a champion in that,” he adds.

Sawsan Chebli, a politician from the Social Democratic Party, praised the campaign, tweeting on Tuesday: “So strong. So heart-warming. And so damn important.”

Even Canadian Prime Minister Justin Trudeau commented on the video, tweeting: “Have you seen Germany’s new ads about COVID-19? It doesn’t matter what language you speak, the message is clear. You can be the hero in the fight against this virus – and you don’t even have to do that much.”

This is not the first time the German government has opted for humour in their coronavirus advertisements.

Poster translation:
"A finger wag for all those without a mask." Photograph: Visit Berlin pic.twitter.com/MDUAWAY31A

But not everybody was a fan of the ad campaign, with the editor-in-chief of Berlin’s Der Tagesspiegel newspaper, Lorenz Maroldt, saying: “The Senate seem to think that insulting people is more successful than strict, clear rules with efficient controls. They failed with that completely,” according to the BBC.

Germany has reported almost 900,000 coronavirus cases since the start of the pandemic and more than 30,000 deaths, according to a tracker by Johns Hopkins University.

The country is currently on a partial lockdown, which was implemented on November 2.