General Motors and Ford are ramping up ventilator production to fight the coronavirus pandemic. Here's where they are now. 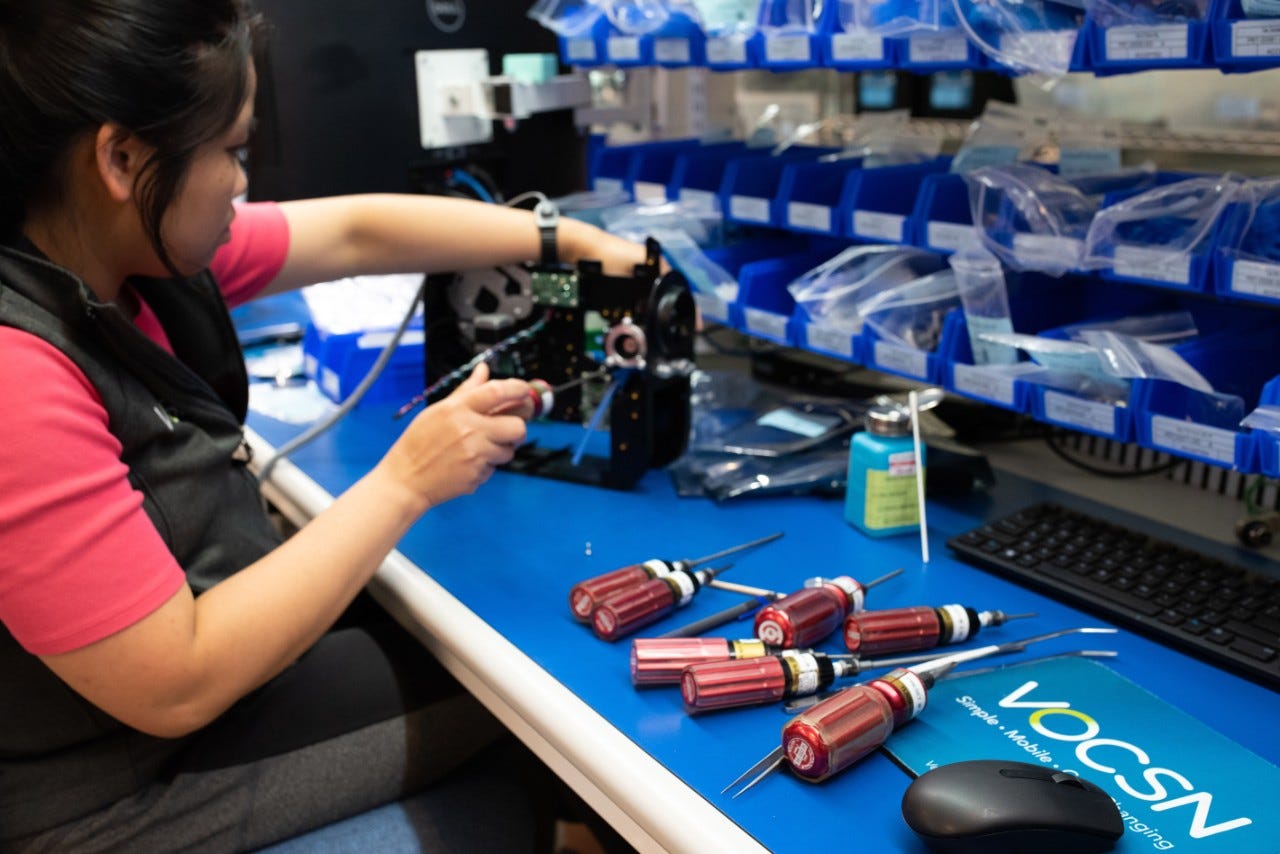 The past two weeks have been the biggest for the US auto industry in terms of its production capability and efforts to fight a national threat since World War II.

In the span of just a few days during the week of March 16, General Motors and Ford, along with Fiat Chrysler Automobiles, all shut down North American vehicle production (that spans the US, Canada, and Mexico). This had never happened before in the century-plus history of car-making.

Both GM and Ford announced that they were working with ventilator manufacturers to increase the supply of these critically-needed medical devices to fight the intensifying COVID-19 coronavirus pandemic. 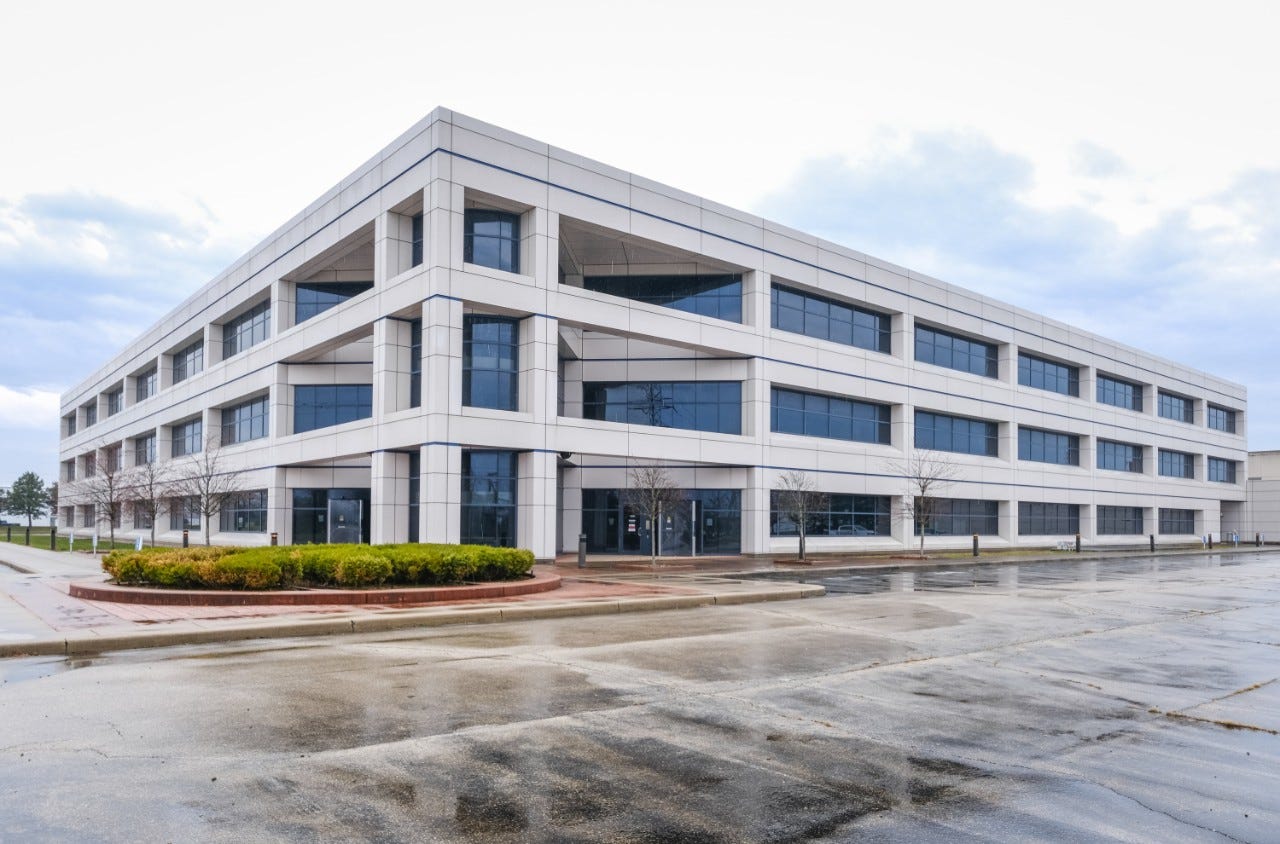 For its part, Ford and General Electric want to greatly increase production of what GE described as a simplified ventilator.

Last Friday, the Trump administration used the Defence Production, a piece of Korean War-era legislation, to compel GM to use its facilities to make ventilators. President Donald Trump attacked the company and CEO Mary Barra on Twitter, seemingly out of frustration that a planned announcement with FEMA wasn’t happening quickly enough. 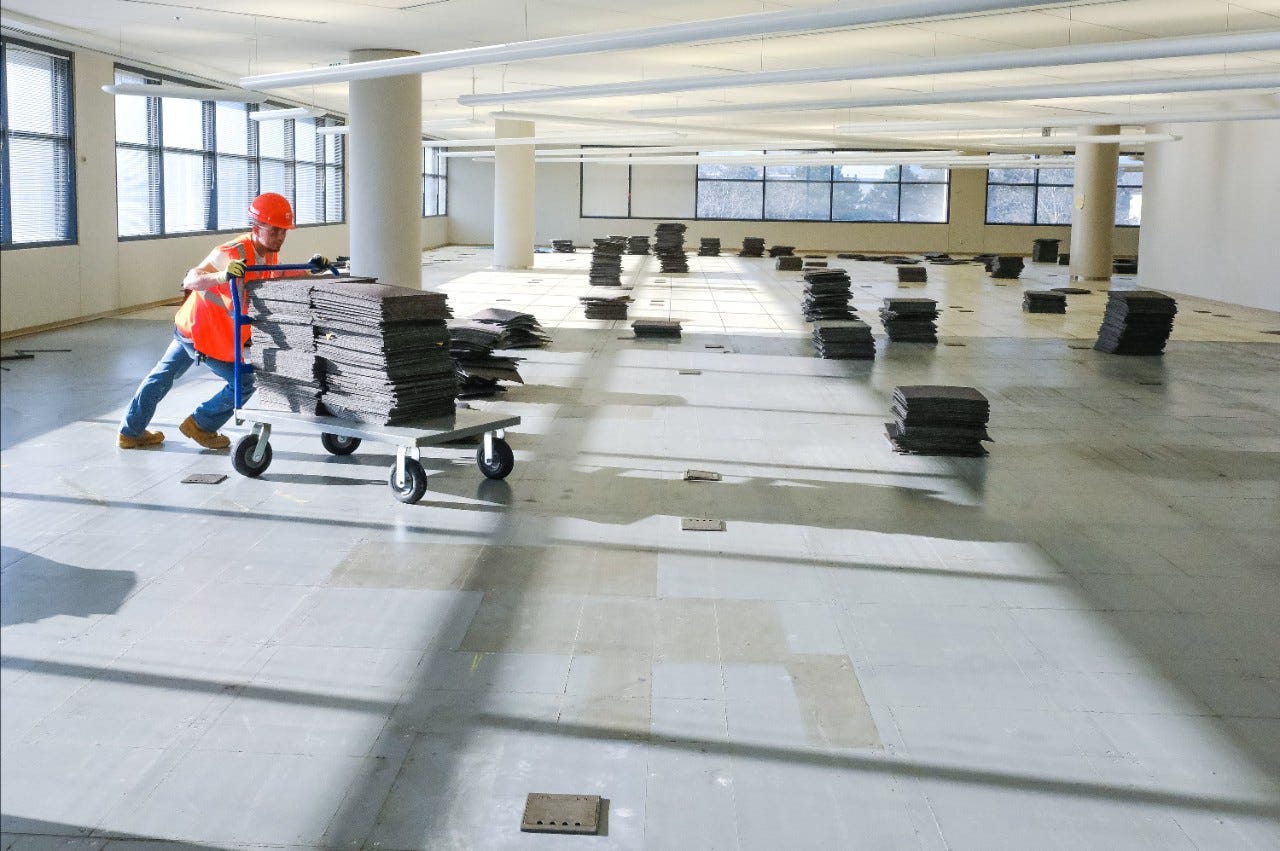 Trump invoked a political battle from 2018-19 in demanding that GM reclaim an Ohio factory that it had idled in 2018 and later sold in 2019 to an electric-vehicle manufacturer, and use that plant to make ventilators.

But ventilators aren’t cars, and it’s unclear whether GM could have taken a factory full of huge industrial robots and elaborate moving assembly lines and rapidly transformed it into a facility for making intricate medical equipment. The factory that GM is converting actually looks more like an office building than a car plant.

Regardless, the actual production of the ventilators is Ventec’s area, not GM’s. The situation is similar for Ford, which has been looking at its supply chain to locate currently used parts that GE Healthcare could use in the making of its ventilators.

Ford and GE haven’t provided a timeline for when they might be able to scale up ventilator production.

On balance, Detroit has pushed into ventilator manufacturing about as fast as is plausible, especially given that GM and Ford have been simultaneously suspending all vehicle-making operations.