READ: Here's how the government wants to spend $2 trillion to protect the economy from coronavirus' effects A $US2 trillion Senate bill would release unprecedented amounts of aid to combat the novel coronavirus’ effects across the US economy.

Senators unveiled the full text of the Coronavirus Aid, Relief, and Economic Security Act, or CARES Act, on Wednesday evening after days of blockages and negotiation between leaders in Congress and the White House. The approximately $US2 trillion proposal arrives as the coronavirus spreads throughout the US and measures to restrict contagion rapidly slow economic activity.

The stimulus package went through several iterations before the Senate voted on the CARES Act on Wednesday evening at about 11 p.m. ET. The amendments voted on included changes to unemployment-insurance provisions introduced by Republican Sen. Ben Sasse of Nebraska.

The legislation passed the Senate by a vote of 96 to zero on Wednesday evening. It now heads to the House of Representatives before making it to President Donald Trump’s desk.

Here’s where the bill allocates its funds, from corporate loans to direct payments for Americans.

Nearly half of the bill’s aid is set aside for business loans. Struggling companies could draw from a $US500 billion pool, though companies receiving emergency funds face several restrictions. Participating companies would be barred from issuing stock buybacks or paying dividends until one year after they pay back their loans. Recipient firms would also be forced to limit executive compensation.

Trump has repeatedly hinted that much of the aid would flow to Boeing, which has seen its stock price tumble as much as 72% from mid-February highs.

Read more: The ‘trade of the century’: 2 hedge-fund managers break down a simple investing strategy built to profit from wreckage caused by the coronavirus

The legislation further includes $US50 billion specifically set aside for passenger air carriers. The industry is among the hardest hit by the virus, as containment measures cut into domestic travel and limited international flights.

Small businesses, or companies with 500 employees or fewer, would get $US367 billion. The firms would be encouraged to maintain payroll, and costs including mortgage interest, rent, and utilities may be forgiven if certain requirements are met.

The Treasury Department would disclose terms for loans made to all firms, while a new inspector general would oversee the offerings.

State and local governments would receive up to $US150 billion worth of loans.

Direct payments to lower- and middle-income Americans would reach $US1,200 for each adult and $US500 for each child younger than 17. 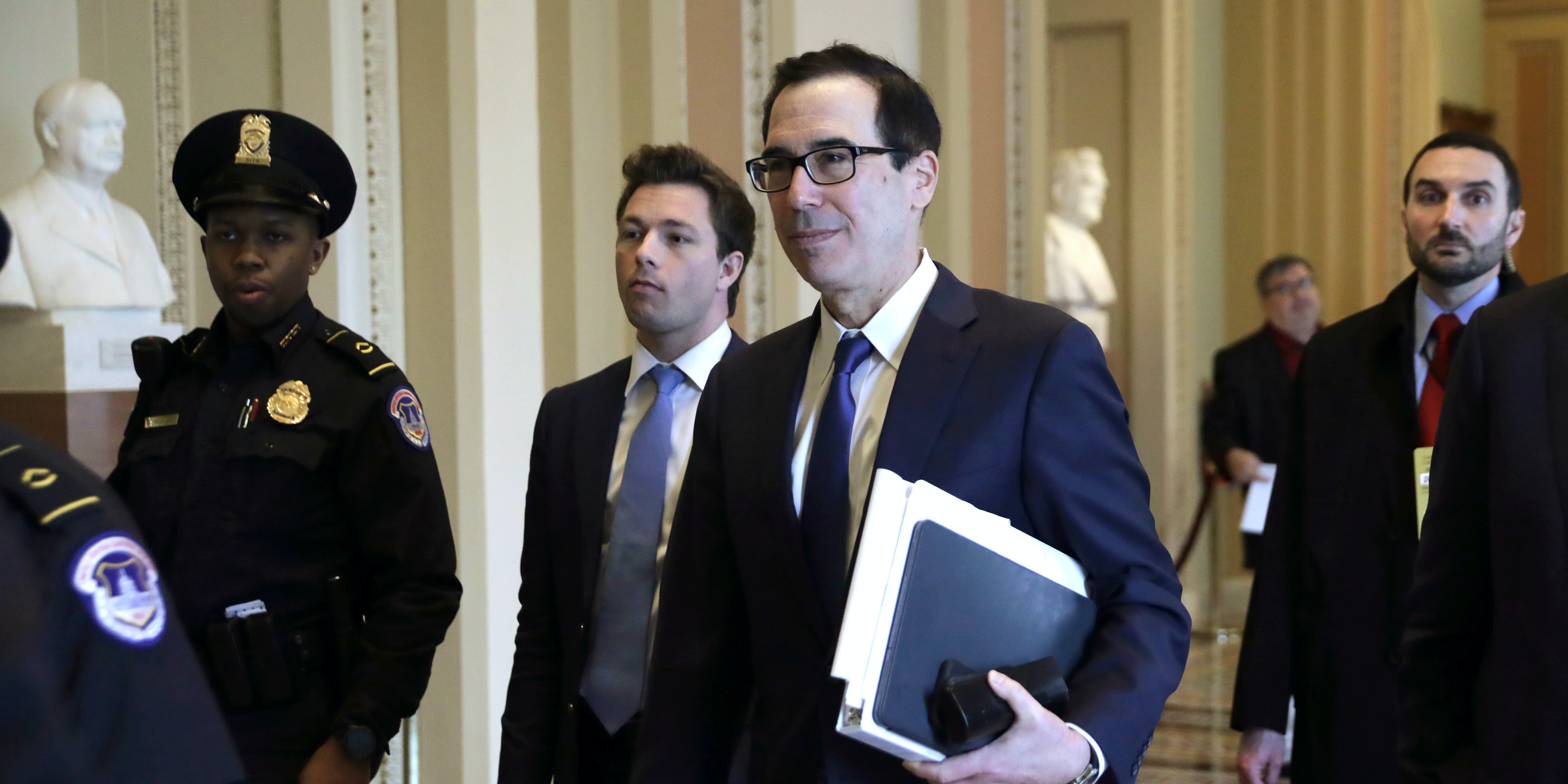 Sums would be delivered through direct deposit if such information is included in individuals’ tax returns; otherwise, they would reach Americans in the form of a mailed check.

Payments would be available for single filers who made less than $US75,000 a year and married households taking in less than $US150,000. The total amounts paid decline by $US5 for every $US100 in annual income above the set levels. The Treasury would refer to 2018 or 2019 tax returns for income information.

Read more: Morgan Stanley studied decades of recession history to compile a playbook for what to buy during and after a stock bear market – and when to do it

The payments wouldn’t be available for those without Social Security numbers or for nonresidents. Those without income or whose only income comes from benefit programs are still eligible for payments.

Hospitals and healthcare providers would receive a $US100 billion injection. Billions more would be set aside for testing supplies, equipment, and additional payroll aid.

The legislation vastly expands jobless benefits, offering an additional $US600 a week to benefits for four months — on top of what state programs pay out.

Weekly jobless claims spiked to a two-year high in the week that ended March 14 as businesses hit by the virus’ fallout began laying off workers. Economists project the week ended March 21 to show an even more alarming increase. Citigroup expects the metric to surge from 281,000 to 4 million as the virus drags economic activity to a snail’s pace.

States would receive $US400 million to bolster election programs ahead of 2020 voting. 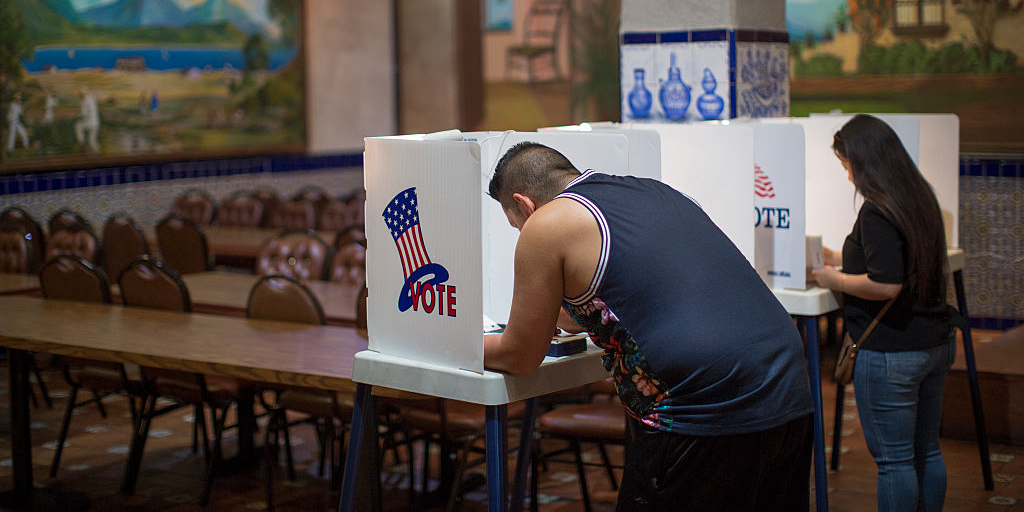 
Boeing is expected to get billions of dollars in bailouts from the Senate, despite backlash over the 737 Max crisis and past stock buybacks


Ticketing platform StubHub has put 450 employees on unpaid leave until as late as June, as coronavirus cancels concerts, games and other live events


You can read the full text of the bill below: