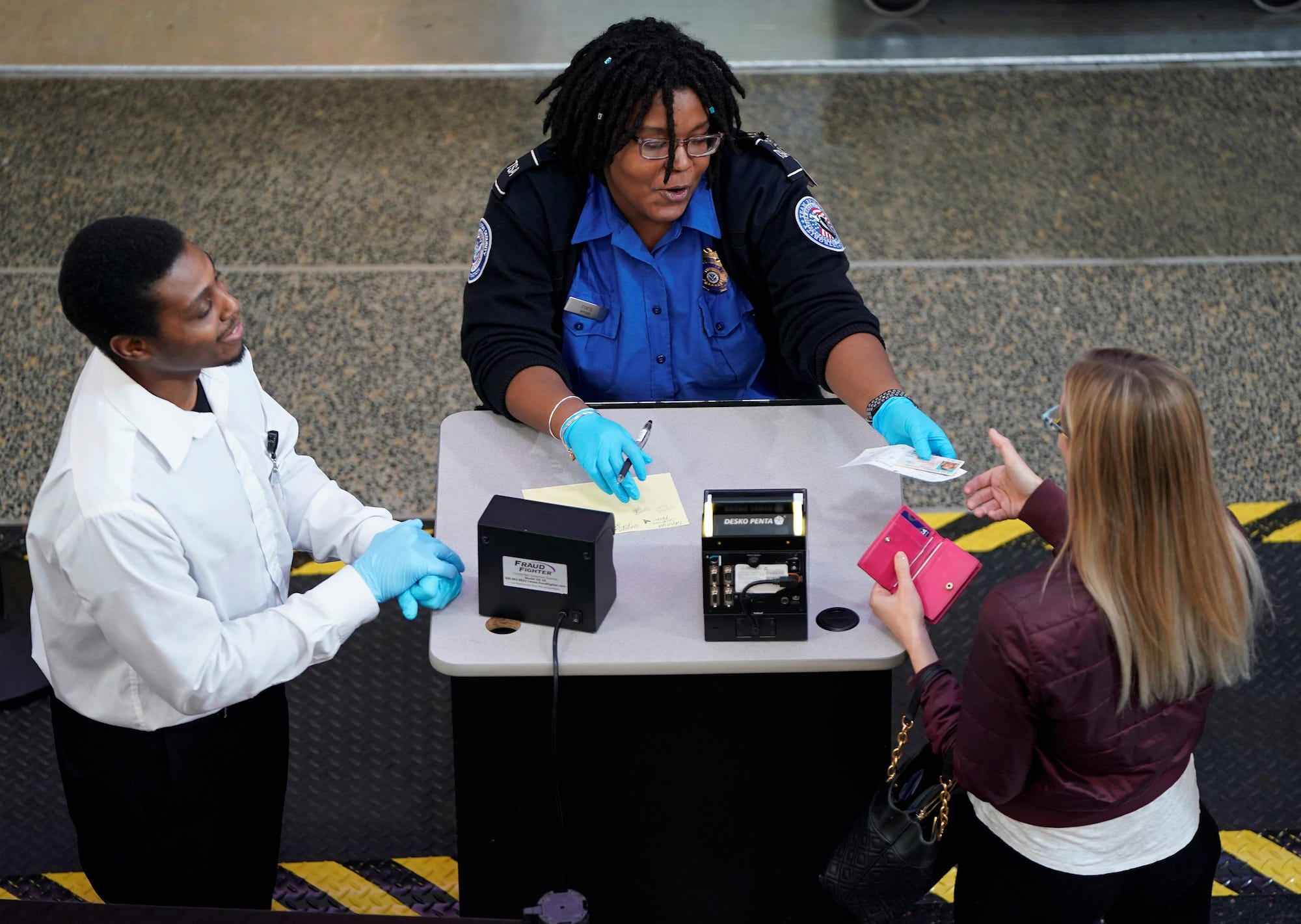 The October 1 deadline for Americans to obtain a “real ID” in order to pass through airport security checkpoints has been delayed yet again, President Donald Trump announced Monday evening.

“At a time when we’re asking Americans to maintain social distancing, we do [not] want to require people to go with their local DMV.,” he said. “We will be announcing the new deadline very soon. It’s going to be announced in a very short moment.”

On Thursday, the Department of Homeland Security said the new deadline would be October 2021, a year later then previously expected.

“Due to circumstances resulting from the COVID-19 pandemic and the national emergency declaration, the Department of Homeland Security, as directed by President Donald J. Trump, is extending the REAL ID enforcement deadline beyond the current October 1, 2020 deadline,” acting secretary Chad Wolf said in a press release.

“I have determined that states require a twelve-month delay and that the new deadline for REAL ID enforcement is October 1, 2021. DHS will publish a notice of the new deadline in the Federal Register in the coming days.”

Earlier in March, members of Congress urged the Department of Homeland Security to consider extending the deadline.

“For implementation to go smoothly, DHS would need tens of millions of Americans to get new identifications over the next several months,” reps Peter DeFazio and Bennie Thompson said in a statement, per Bloomberg News. “Creating lines at Departments of Motor Vehicles would be foolish during a pandemic.”

The Real ID Act was passed by Congress in 2005 as a way to establish federal standards for state identification cards. Nearly 15 years later, the complete implementation by the Department of Homeland Security has been pushed back yet again.

By October 1, all travellers were supposed to have compliant identification, either in the form of a state ID or drivers licence, or passport, passport card, or military ID. That deadline followed other implementations, like accessing DHS headquarters, federal facilities, and nuclear power plants.The deadline for air travel had already been delayed at least once before, in 2017.

Some states, however, still do not have IDs that comply with the act. Oregon and Oklahoma have been granted extensions, according to DHS, with New Jersey’s currently under review.

More than 69,000 Americans had been confirmed to be infected by the coronavirus Thursday, as testing accelerating throughout the country.