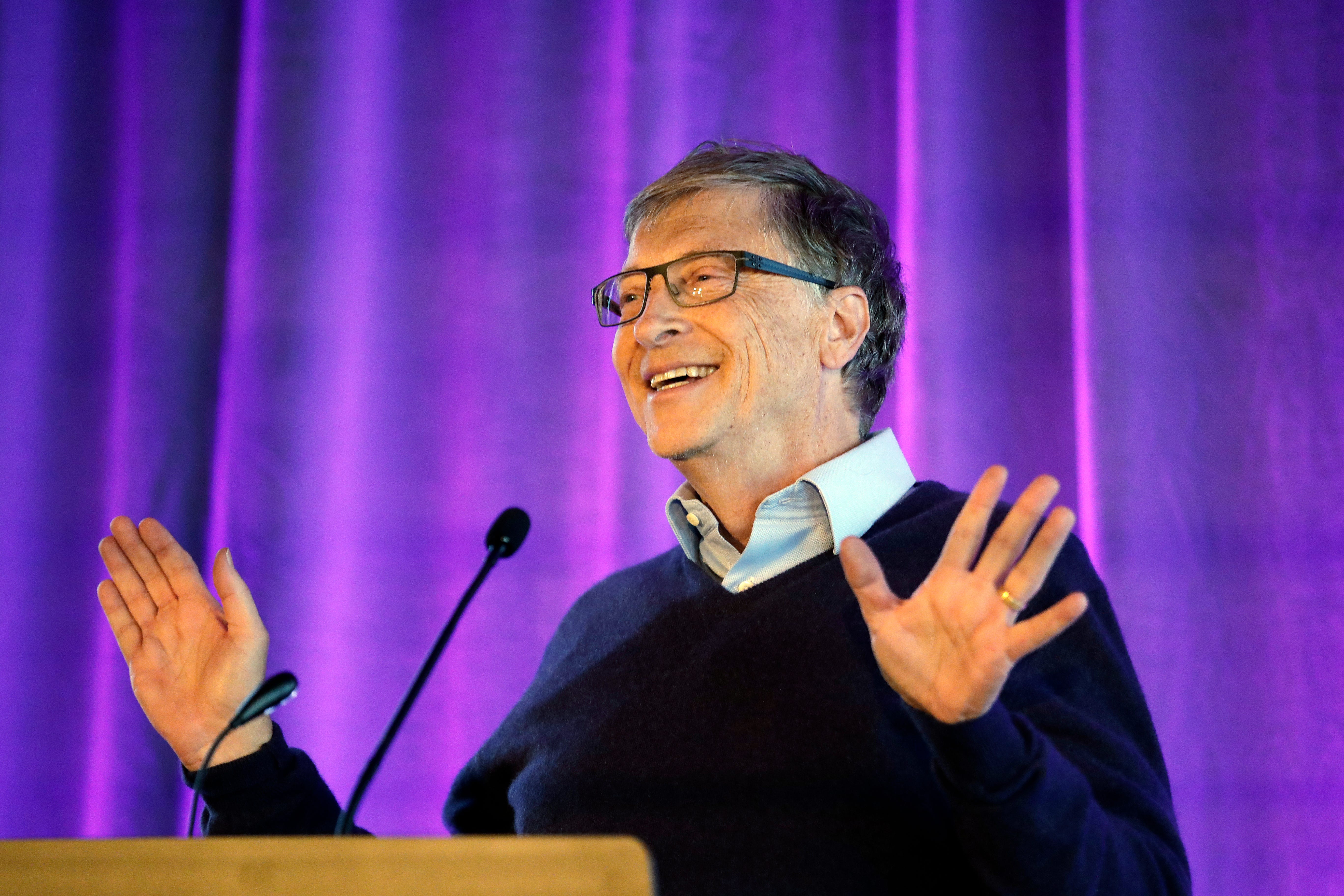 Bill Gates has advocated for pandemic preparedness for years and famously gave a TED talk in 2015 that warned of the potentially staggering death toll a worldwide pandemic could create.

As the coronavirus pandemic has spread around the world, Gates has pledged $US250 million to fight the disease and create a vaccine.

In his 2015 TED talk, Gates examined the ebola outbreak that killed thousands of people in Guinea, Liberia, and Sierra Leone. He highlighted the factors that kept the disease from spreading worldwide, and warned against the potential for a much more contagious, worldwide pandemic.

“The failure to prepare could allow the next epidemic to be dramatically more devastating than ebola,” he said. “You can have a virus where people feel well enough while they’re infectious that they get on a plane, or they go to a market.”

Indeed, that is exactly the case with the novel coronavirus – symptoms of the disease don’t necessarily manifest for up to 14 days, and potentially longer.

You can watch the full TED talk right here:

Citing that talk, and the Gates Foundation’s $US250 million contribution to fight the disease, some right-wing conspiracy theorists claim Gates is the mastermind that created the novel coronavirus.

The conspiracy theories connecting Gates to coronavirus started in late January, according to a recent New York Times investigation, with a “YouTube personality linked to QAnon” who claimed Gates had prior knowledge of the coronavirus pandemic.

Days later, the website Infowars – the site run by Alex Jones, a conspiracy theorist who claims the Sandy Hook shooting was a hoax – published a piece that incorrectly stated the Gates Foundation “co-hosted a pandemic exercise in late 2019 that simulated a global coronavirus outbreak.”

The Infowars piece attempted to connect the Gates Foundation’s ongoing investments in fighting global pandemics to prior knowledge of the coronavirus pandemic.

According to a FactCheck.org followup, “There was in fact an exercise (called ‘Event 201’) that took place in October that was hosted by the Johns Hopkins Centre for Health Security – which the Gates Foundation participated in – that focused on emergency preparedness in the event of a ‘very severe pandemic.’ But it didn’t deal with 2019-nCoV [novel coronavirus], and it didn’t make real-life predictions about death tolls.”

That distinction, however, was ignored by conspiracy theorists.

For the next two months, conspiracies that Gates knew of the virus beforehand or was directly responsible for its creation exploded. And now it’s reached at least one Fox News host.

Mentions of coronavirus-related Bill Gates conspiracy theories have exploded on social media and TV: They were mentioned 1.2 million times in the last two months, according to data provided to the New York Times by the media intelligence firm Zignal Labs.

Those conspiracy theories have spread from fringe right-wing conspiracy theorists, like Alex Jones, to conservative pundits like Fox News host Laura Ingraham. “Digitally tracking Americans’ every move has been a dream of the globalists for years,”Ingraham tweeted in early April. “This health crisis is the perfect vehicle for them to push this.”

The commentary was attached to another tweet, which linked to an article about Bill Gates on a conspiracy theory website that cites an answer Gates gave during a Reddit AMA earlier this year. Gates spoke of a hypothetical “digital certificate” that would certify if people were vaccinated from coronavirus.

According to the piece, “The inevitable mass vaccination campaign to eradicate COVID-19 would be the perfect opportunity to introduce a worldwide digital ID. This system would store a wealth of information about each individual (including vaccination history) and would be used to grant access to rights and services.”

It baselessly claimed that Gates – alongside other rich and powerful people – is using the coronavirus pandemic as a means of instilling a worldwide caste system based on a digital ID.

Ingraham’s followers understood the message: “I will not take a #BillGatesVaccine,” one responded.

Former Trump staffer Roger Stone, who was sentenced to 40 months in federal prison earlier this year, was more direct than Ingraham. “Whether Bill Gates played some role in the creation and spread of this virus is open for vigorous debate,” Stone said in a radio interview, according to a New York Post report. “I have conservative friends who say it’s ridiculous and others say absolutely.”

Why Bill Gates? Why now? Even pandemics are partisan.

Through the Bill and Melinda Gates Foundation, the billions that Gates earned from co-founding Microsoft and turning it into an international powerhouse is being used to fight contagious disease around the world. They have spent millions on the prevention and treatment of HIV/AIDS, malaria, and polio.

Gates also co-founded The Giving Pledge with his friend and fellow billionaire Warren Buffet, a campaign to get billionaires to promise to give away the majority of their fortunes to philanthropic causes.

Despite Gates not mentioning the president, responses to his tweet are notably partisan – and several challengers accuse Gates, through association with former President Bill Clinton and the late convicted pedophile Jeffrey Epstein, of being part of an Illuminati-esque cabal.

Despite being especially vocal lately, Gates hasn’t said much in response to the conspiracies. “It’s ironic,” he told GCTN in a televised interview.

Gates declined an interview with the New York Times for its report on coronavirus-related Bill Gates conspiracy theories – a rare no from a man who’s made numerous press appearances lately in an attempt to get out the message on coronavirus prevention.

He did, however, answer a question about those conspiracy theories in a televised interview with Chinese broadcast channel GCTN.

“I’d say it’s ironic that you take someone who’s doing their best to get the world ready and putting, in my case, billions of dollars into these tools for infectious diseases, and really trying to solve broadly infectious diseases – including those that cause pandemics,” Gates said. “But we’re in a crazy situation, so there’s going to be crazy rumours.”