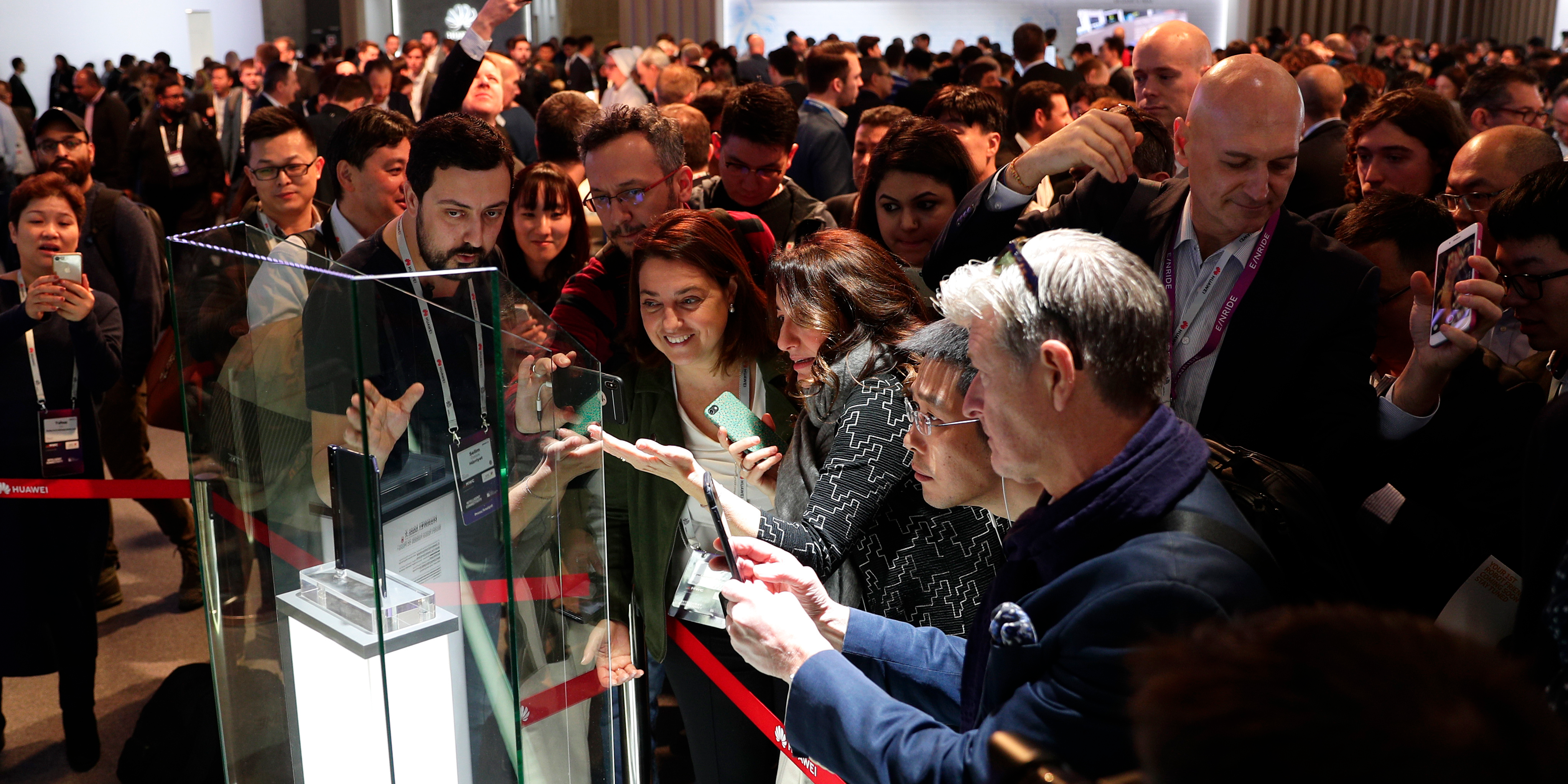 The biggest smartphone conference of the year was just cancelled.

The organisers of Mobile World Congress in Barcelona, GSMA, announced in a statement on Wednesday that the conference was cancelled because of concerns about the coronavirus.

“With due regard to the safe and healthy environment in Barcelona and the host country today, the GSMA has cancelled MWC Barcelona 2020 because the global concern regarding the coronavirus outbreak, travel concern and other circumstances, make it impossible for the GSMA to hold the event,” the statement read.

Big companies including LG, Amazon, Sony, Ericsson, Facebook, Nvidia, MediaTek, Sprint, and Vivo had already pulled out of the event because of concerns about travelling amid the coronavirus threat.

Other companies also took action in light of coronavirus concerns. Xiaomi had said it was taking extra precautionary steps.

The GSMA had announced in a press release on Sunday that MWC would go on as planned, even if some of the biggest companies had pulled out, saying there were still 2,800 other exhibitors attending the event.

MWC is typically a launching ground for new gadgets and where companies often announce new smartphones and other tech. At this year’s event, 5G connectivity was expected to be one of the major focal points.

MWC’s cancelation will surely affect the business that companies planned to conduct during the event. However, somewhat ironically, business will surely continue in a world connected by smartphones.