Chinatowns around the world have always attracted visitors.

But since the new coronavirus outbreak, businesses are suffering.

In New York City’s Chinatown neighbourhood in Flushing, Queens – the biggest Chinatown in the world – some shops are reporting losses of 50% as fears of the coronavirus grow.

The downturn began even before the coronavirus, which originated in Wuhan, China, reached New York City. Three people have been diagnosed with COVID-19 in New York City, although no cases have been reported in Flushing.

The difference is obvious in shopping centres like the New World Mall, whose food court is typically packed with customers.

“When I came here two or three months ago, there were pretty much no empty seats here. Every restaurant had a long line of people,” customer Tina Yang told Business Insider Today. “Right now, there are visibly fewer customers than before.” 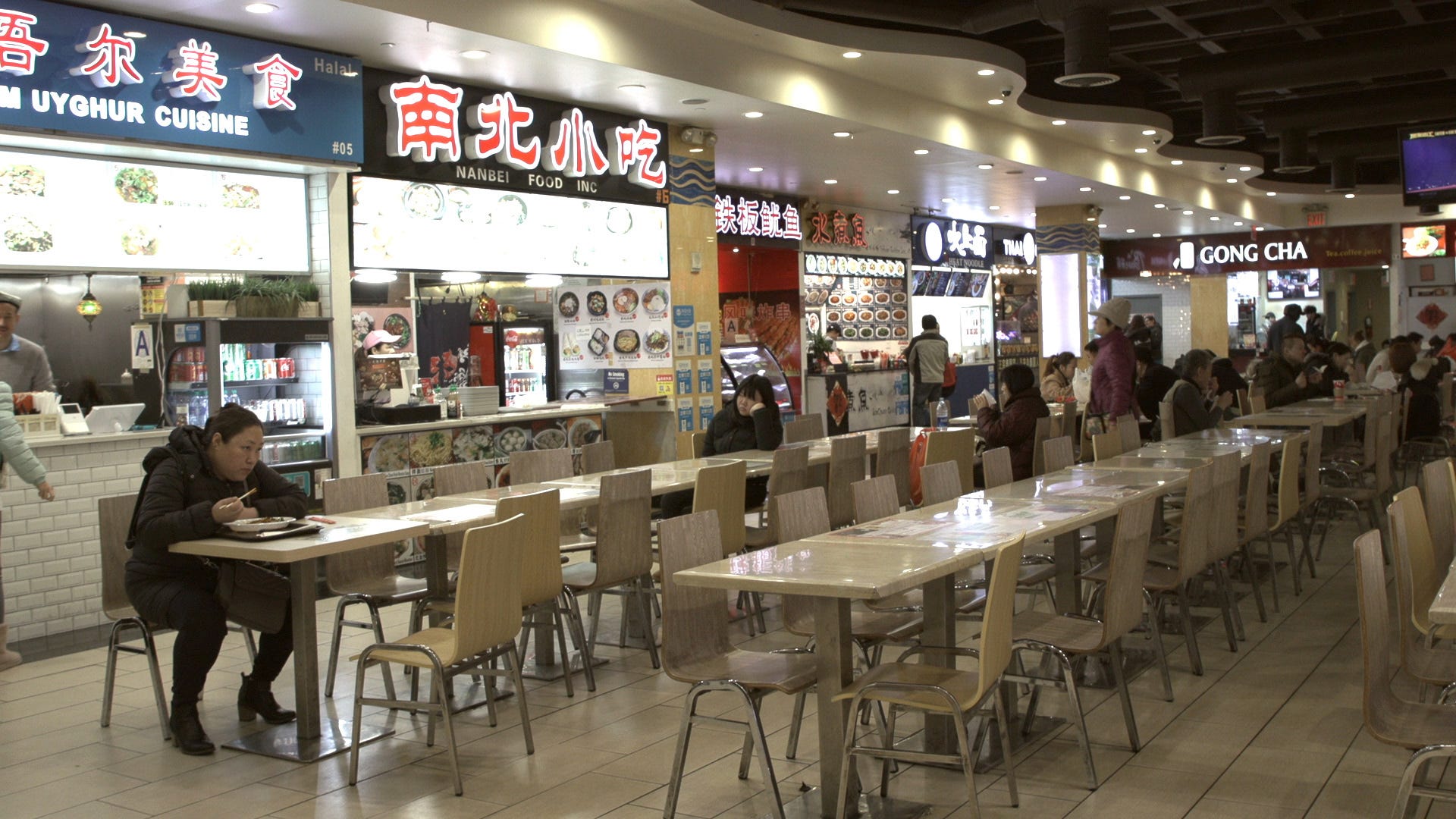 Dylan Barth/Business Insider TodayFood courts in Flushing’s Chinatown neighbourhood that were once packed have seen a drastic downturn in business since the coronavirus outbreak.

“At first we thought it was weather-related, but then we realised everybody was afraid to go where a lot of people were,” Da Xiong, owner of Heat Noodle restaurant, told Business Insider Today.

And it’s not the locals who are staying away.

“At least half of our business depends on outside customers,” Dong Wang, owner of the restaurant Fish Dumpling, told Business Insider Today. “But people from other places, like Long Island, like Manhattan, those people are afraid to come.”

As the number of reported coronavirus cases surpasses 100,000 worldwide, anti-Chinese sentiment is on the rise. In New York, multiple incidents of discrimination have been reported, including one on Wednesday in which a man on the subway cursed at an Asian passenger and sprayed him with air freshener.

“New York itself is suffering as a city, but I think communities like Flushing, because they are heavily immigrants and majority Asian, are suffering even more,” he told Business Insider Today. 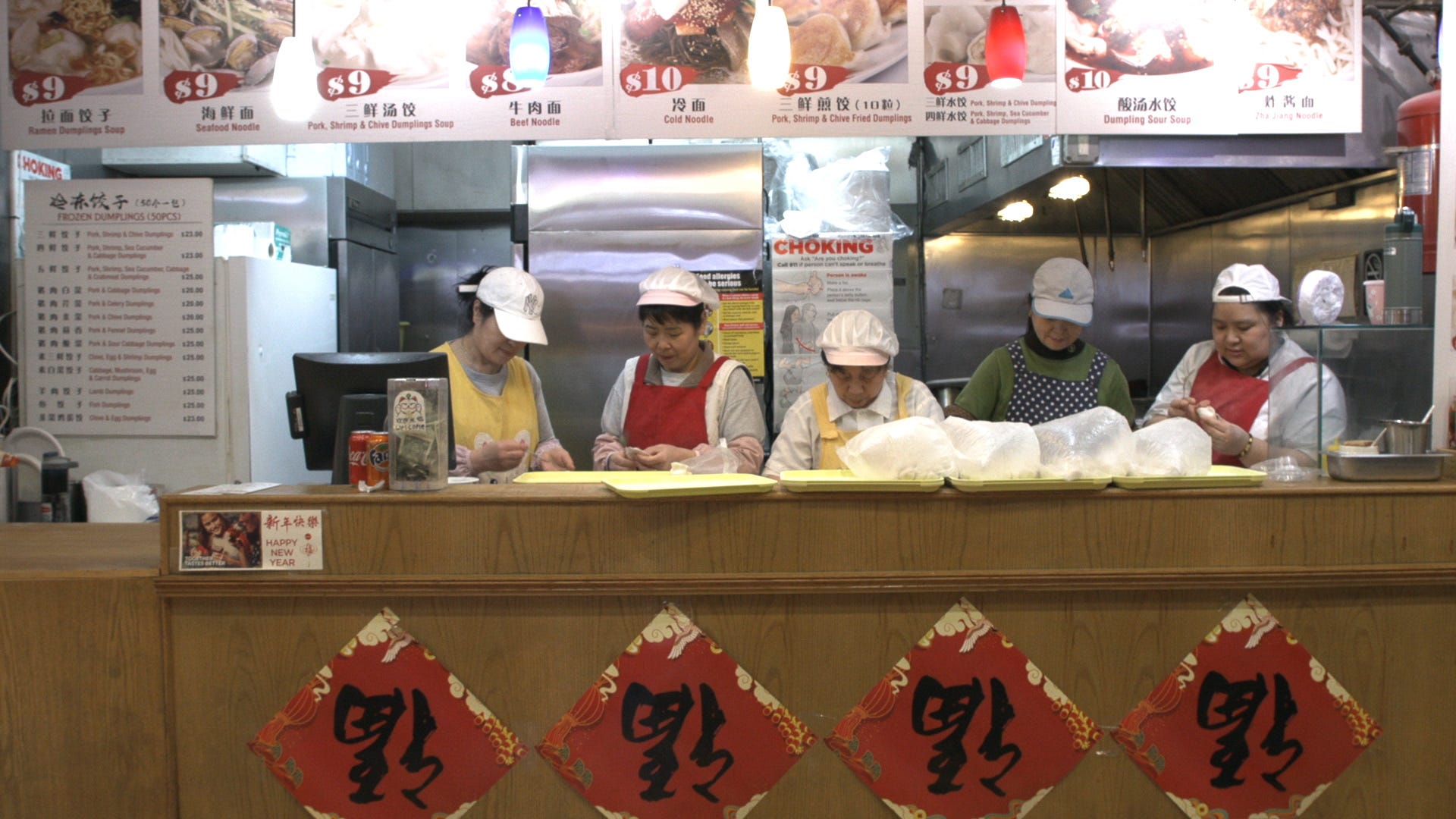 The downturn has forced some restaurants to reduce business hours and have staff work part time. Others have ramped up deliveries to cover the loss of foot traffic.

But some, like Chinese-Korean Dumplings and Noodles, have maintained the same hours and swallowed the losses.

“To make sure employees are able to put food on their own tables, the manager has still been supporting us,” employee Baoxia Ren said. “We might be making less, but as long as we’re able to eat for now, it’s OK.”

The pattern mirrors what’s happening in Chinatowns in other cities like Los Angeles, London, and Paris, where once bustling enclaves have turned into virtual ghost towns since the outbreak.

And residents are worried about the long-term impact of discrimination against the community.

“My hope is that people will not think of Flushing as a dangerous place,” Wang said. “We shouldn’t stigmatised Flushing. If anything, its label should be New York’s eating capital. Best Chinese food in New York.”