Chinese police reportedly put a professor under house arrest, cut his internet, and kicked him off social media after he criticised President Xi over the coronavirus 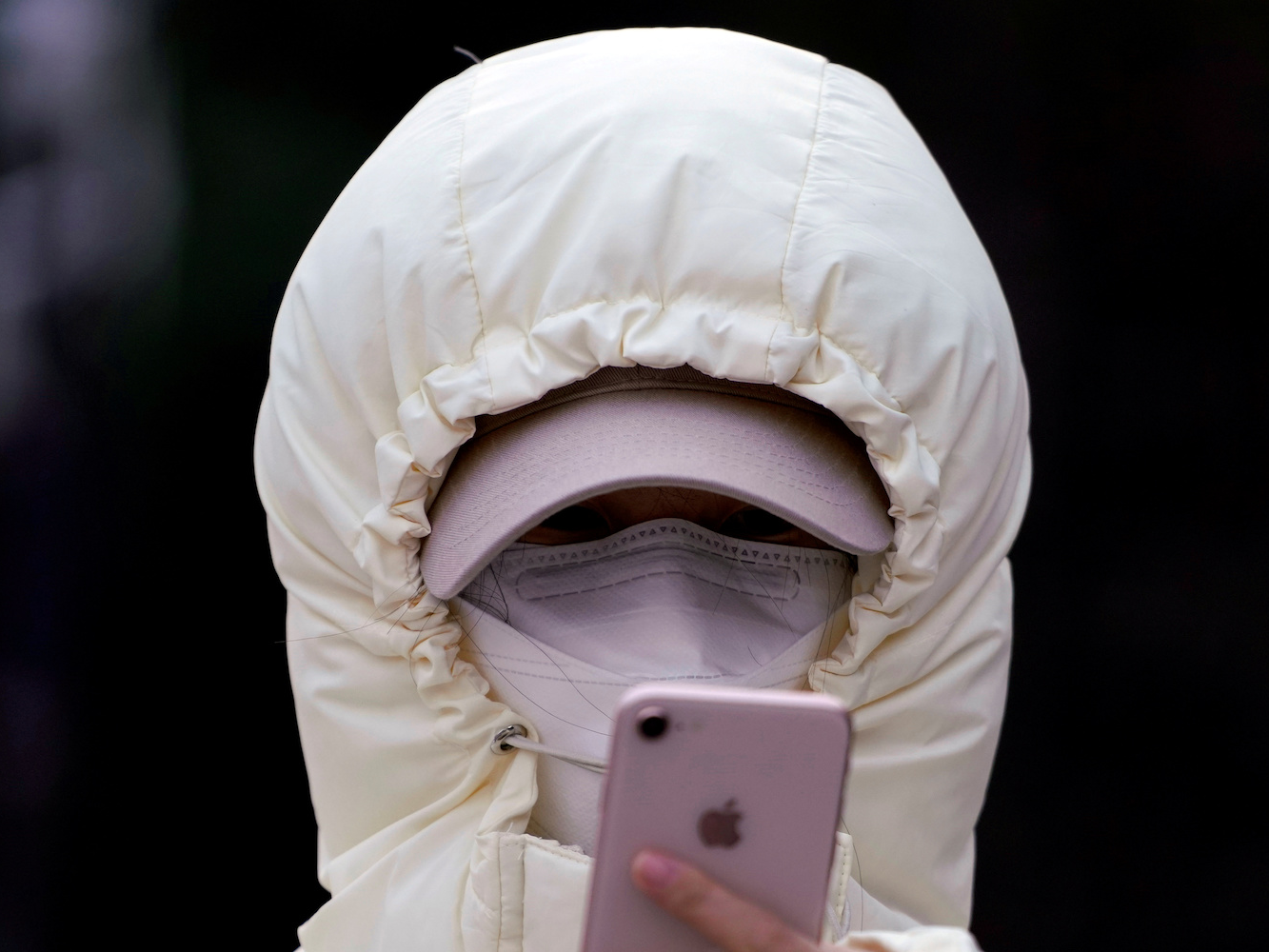 A Chinese professor who publicly criticised President Xi Jinping’s handling of the deadly coronavirus has been put under house arrest, barred from social media, and denied access to the internet, his friends told The Guardian.

Xu Zhangrun, a law professor at Beijing’s prestigious Tsinghua University, published a scathing attack on the government’s response to the virus outbreak on February 10. You can read an English translation of it on China File.

The essay – titled “Viral Alarm: When Fury Overcomes Fear” – condemned the government’s “authoritarian” system of control and strict censorship in the country, saying they were hampering efforts to control the spread of the virus, COVID-19, the coronavirus disease that first appeared in late 2019 in the Chinese city of Wuhan.

The essay was immediately taken down, The New York Times’ Nicholas Kristof reported.

“They confined him at home under the pretext that he has to be quarantined after the trip,” the friend said. “He was in fact under de facto house arrest and his movements were restricted.” (Beijing announced last week that anyone returning to the city would be quarantined for two weeks to check for the coronavirus.)

Last week two people were seen patrolling the entrance of Xu’s house, and a car with a signal box was parked on his street, The Guardian reported.

Xu’s internet was also cut and his account on the WeChat messaging platform was suspended, The Guardian reported. Calls to his mobile phone were also left unanswered over the weekend, the newspaper said.

“He tried to get [the internet] mended but found out that his IP address has been blocked. He lives on the outskirts of Beijing and is far away from shops and other services. Under the current [coronavirus] situation, things are very difficult for him,” the unnamed friend said.

Xu’s name was scrubbed from the Weibo microblogging site, The Guardian reported, suggesting that posts that discussed his essay and wellbeing were censored and removed.

The patrol guards outside Xu’s house have since left, but the professor remains largely incommunicado, The Guardian said.

Only one acquaintance, also unnamed, said they had managed to correspond with him, but that he did not directly answer their questions, and “just told me not to worry,” The Guardian said.

“I fear he might be under surveillance,” the friend told the newspaper. 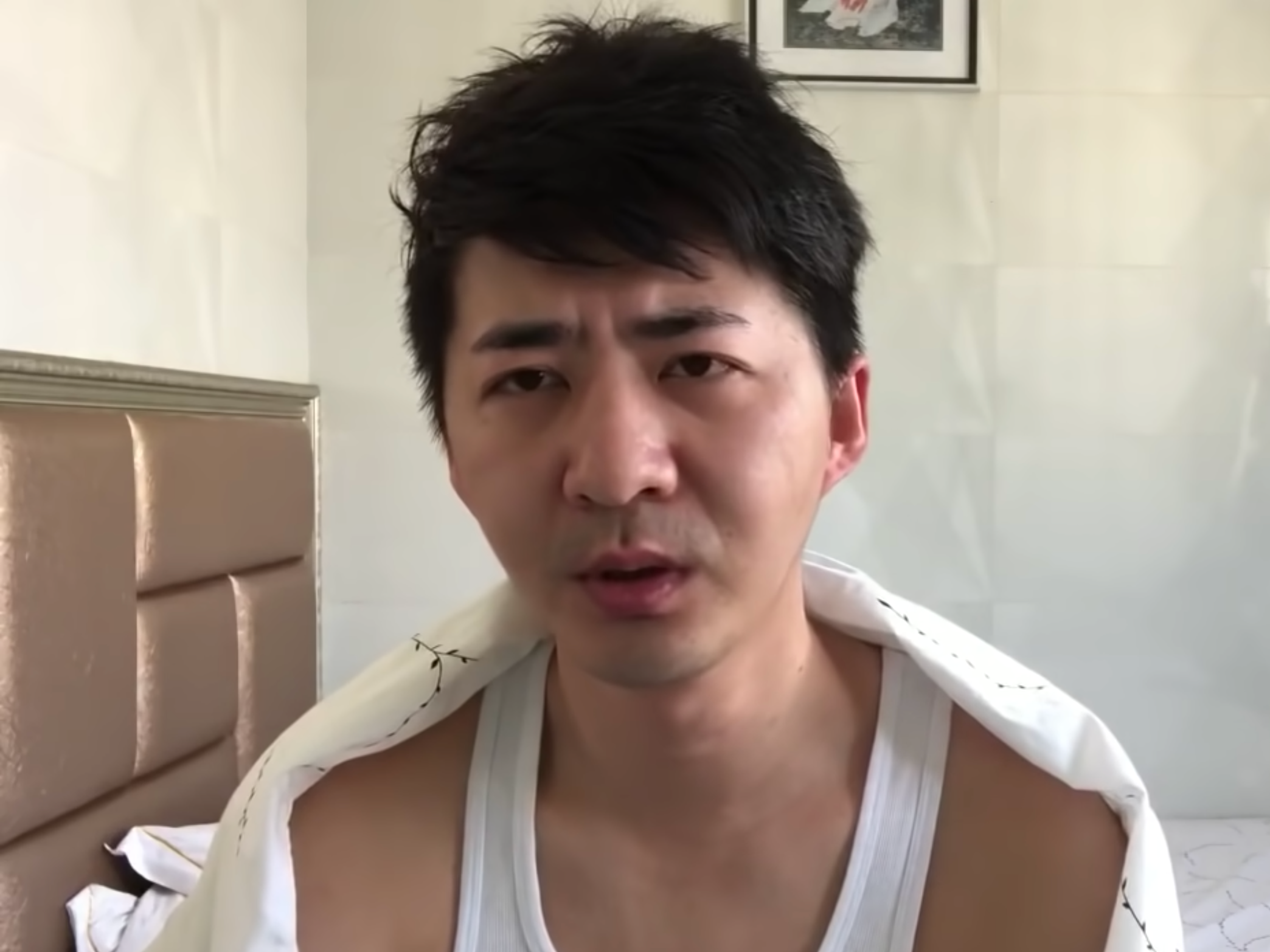 Screenshot YouTube/Chen QiushiChen Qiushi, a Chinese lawyer and citizen journalist, went viral on YouTube and Twitter after reporting on COVID-19, the coronavirus disease that first appeared in late 2019 in Wuhan, China.

Xu’s house arrest comes amid growing anger and suspicion over China’s censorship during the coronavirus outbreak, and scrutiny of Xi, who has remained largely silent throughout the virus outbreak.

Earlier this month, Chen Qiushi, a Chinese lawyer who posted viral videos about the virus on YouTube and Twitter, went missing. Police told Chen’s family he was “detained in the name of quarantine,” but nobody has been able to reach him.

People quarantined because of the coronavirus have largely been able to access the internet, with many resorting to making memes on Weibo to pass the time under lockdown.

The death of Li Wenliang, a doctor in Wuhan, who was censored for sounding the initial alarm on the virus, also enraged citizens this month and prompted them to call for freedom of speech. It was a rare rebuke of the authoritarian government.

Xu appeared to realise that he might get in trouble for writing his critical essay on Xi. He wrote, “I can now all too easily predict that I will be subjected to new punishments; indeed, this may well even be the last piece I write.”