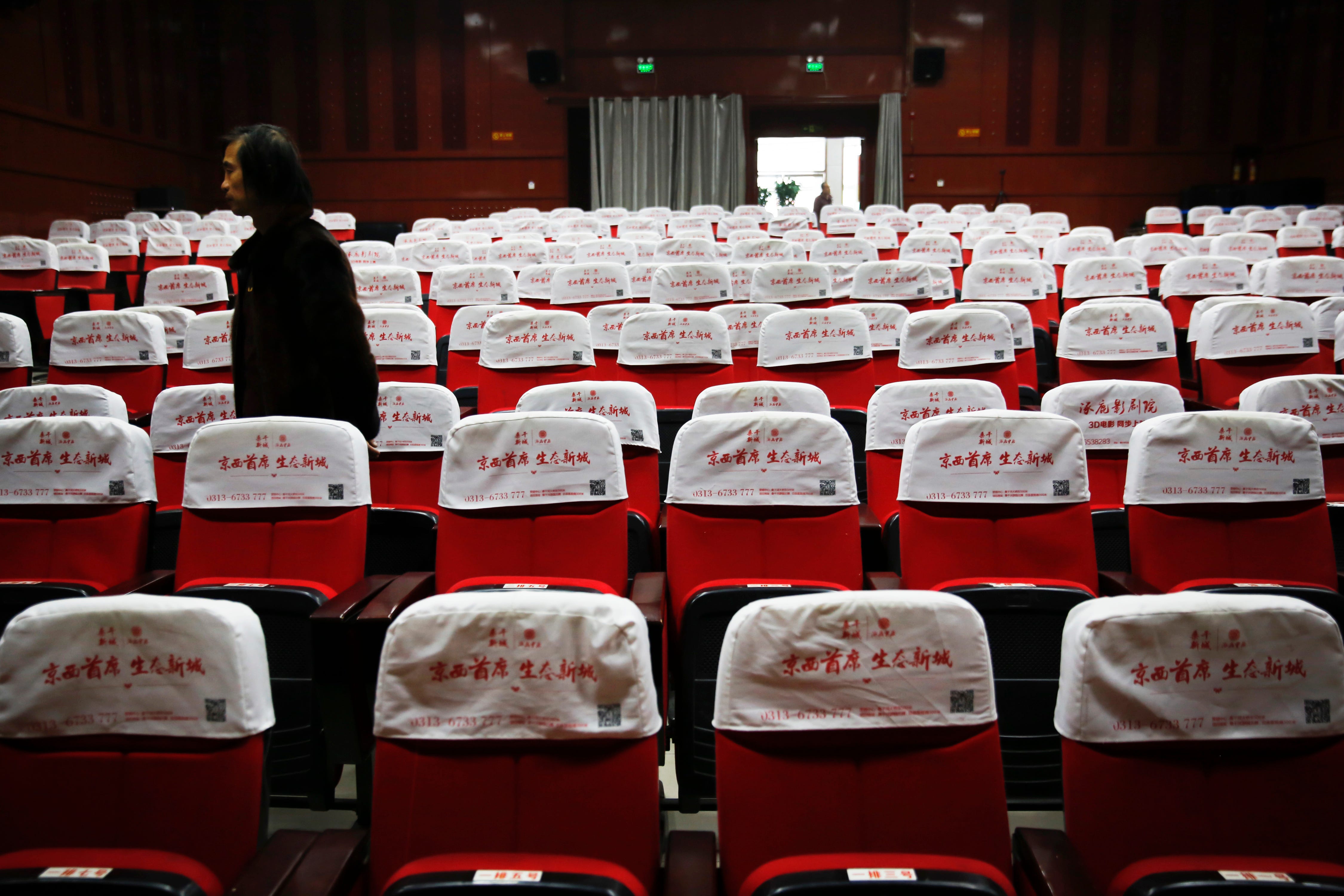 More than 600 theatres throughout China had recently reopened after a two-month shutdown, but they are about to go dark again.

Beijing’s Film Bureau abruptly ordered theatres to close on Friday without explanation, according to multiple outlets including The Hollywood Reporter, Variety, and Deadline. It suggests concern about a second wave of coronavirus cases. Along with the theatres that had already reopened, Shanghai had previously announced on Thursday that it would reopen 205 of its theatres this weekend.

China’s 70,000 theatres closed in January because of the coronavirus that has since become a pandemic and killed more than 25,000 people worldwide.

Theatres closed on the weekend of the Chinese New Year, which is typically the region’s biggest moviegoing time. The Chinese box office was down by nearly $US2 billion in the first two months of the year compared to the same time period last year.

Most theatres throughout the US have also closed to help slow the spread of the coronavirus, as Hollywood studios delay movie releases. The next major release for now is “Wonder Woman 1984,” which Warner Bros. pushed back from June to August.

With theatres closed, studios have released movies that were recently in theatres on premium video-on-demand services early, from Sony’s “Bloodshot” to Universal’s “The Invisible Man.” But while these new releases have been popular on iTunes and Fandango Now, analysts see this as a short-term solution to an unprecedented situation.

Movie-theatre owners in the US are optimistic that the $US2 trillion stimulus bill will help their industry as it feels the impact of the coronavirus.

“With this aid, movie theatres can get through this crisis confident in being able to re-open, knowing their vital, trained workforce is able to weather this pandemic and have jobs waiting for them when it is safe to reopen,” The National Association of Theatre Owners said in a statement.