Coronavirus is dramatically changing food consumption in China — here's how 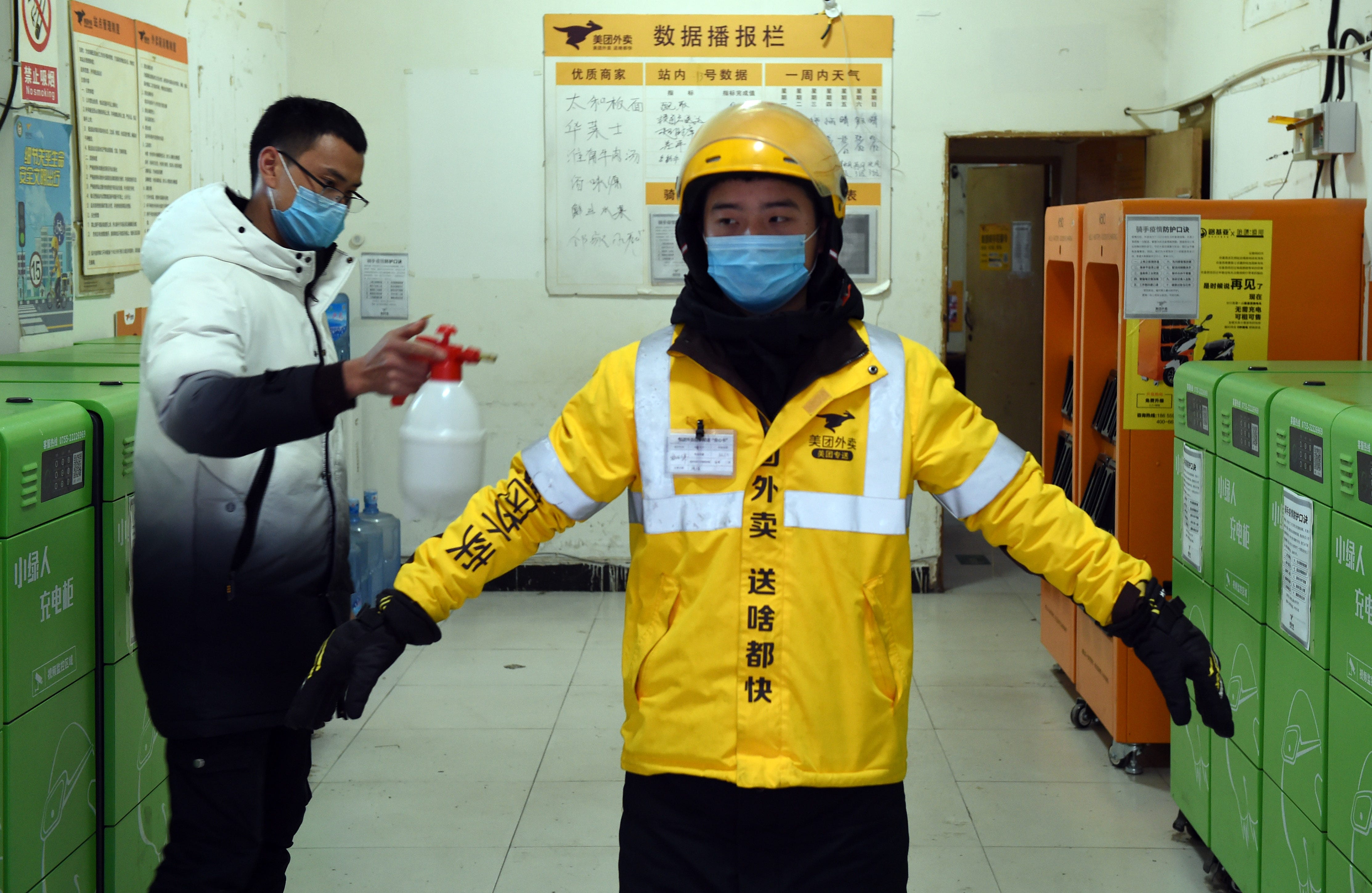 Coronavirus is drastically changing food consumption in China, and a food delivery giant in the country is witnessing the changes firsthand.

According to a spokesperson from Meituan, more than 80% of all orders made during the two-week period between January 26 and February 8 requested a contactless delivery service. 66% of all customers selected the service option for every order that they placed in that period.

Meituan is a major delivery provider in China, with 5.9 million partner retailers, including global chains like McDonald’s and Pizza Hut, and 700,000 active couriers on a daily basis.

Wuhan, the epicentre of the coronavirus outbreak, was the city with the largest proportion of contactless delivery orders in all of China. 95.1% of all orders there requested the service, according to the data Meituan collected between January 26 and February 8 and sent to Business Insider. But the service was also extremely popular in Yangzhou, Jinan, Nanjing, and Harbin, even though those areas are not where the virus is most rampant in China.

Meituan piloted contactless delivery in Wuhan on January 26 and quickly rolled out the service across the country within a week. Other major delivery providers like Ele.me and chains like KFC launched similar services in China after that.

With each Meituan contactless delivery order, customers receive physical cards stating the temperatures of all people involved in the cooking and delivery process, as well as whether the couriers have disinfected their equipment that day.

In a contactless delivery order, the courier will drop the order at a location the shopper requested in advance and then call the customer to pick it up, avoiding meeting in person. 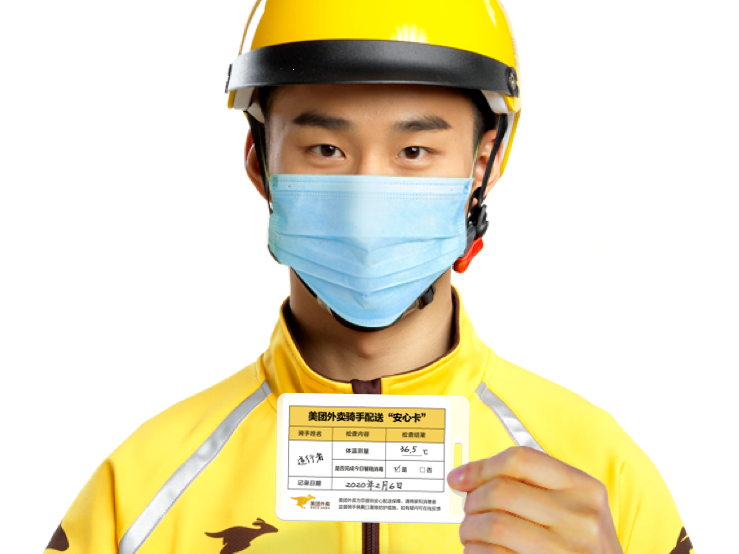 In China, food delivery is generally considered to be for those who eat alone. According to a report that Chinese data company Urora released in August 2019, before the coronavirus outbreak began, more than 62% of all food delivery orders were under $US5.50, which usually couldn’t serve two people. Meituan said it has seen a 31% increase in orders that serve more than one person during the outbreak. The amount of orders serving five people or more grew more than 70%.

Among all contactless delivery orders, the company’s data showed that about 10% were made in a city different from the one on the delivery address. These orders likely came from those who live a long distance away from their significant others, friends, and families.

Meituan also provides a grocery delivery service, which has additionally seen a surge in demand. The number of grocery orders made during the two weeks when the data was collected increased four times over the same period last year. Masks, sterilizers, vegetables, meat, and fruit were the most ordered items.

The Meituan spokesperson confirmed a shortage of grocery couriers and handling workers. The company is now collaborating with restaurant chains that have closed due to the coronavirus outbreak, borrowing their workers for grocery delivery.