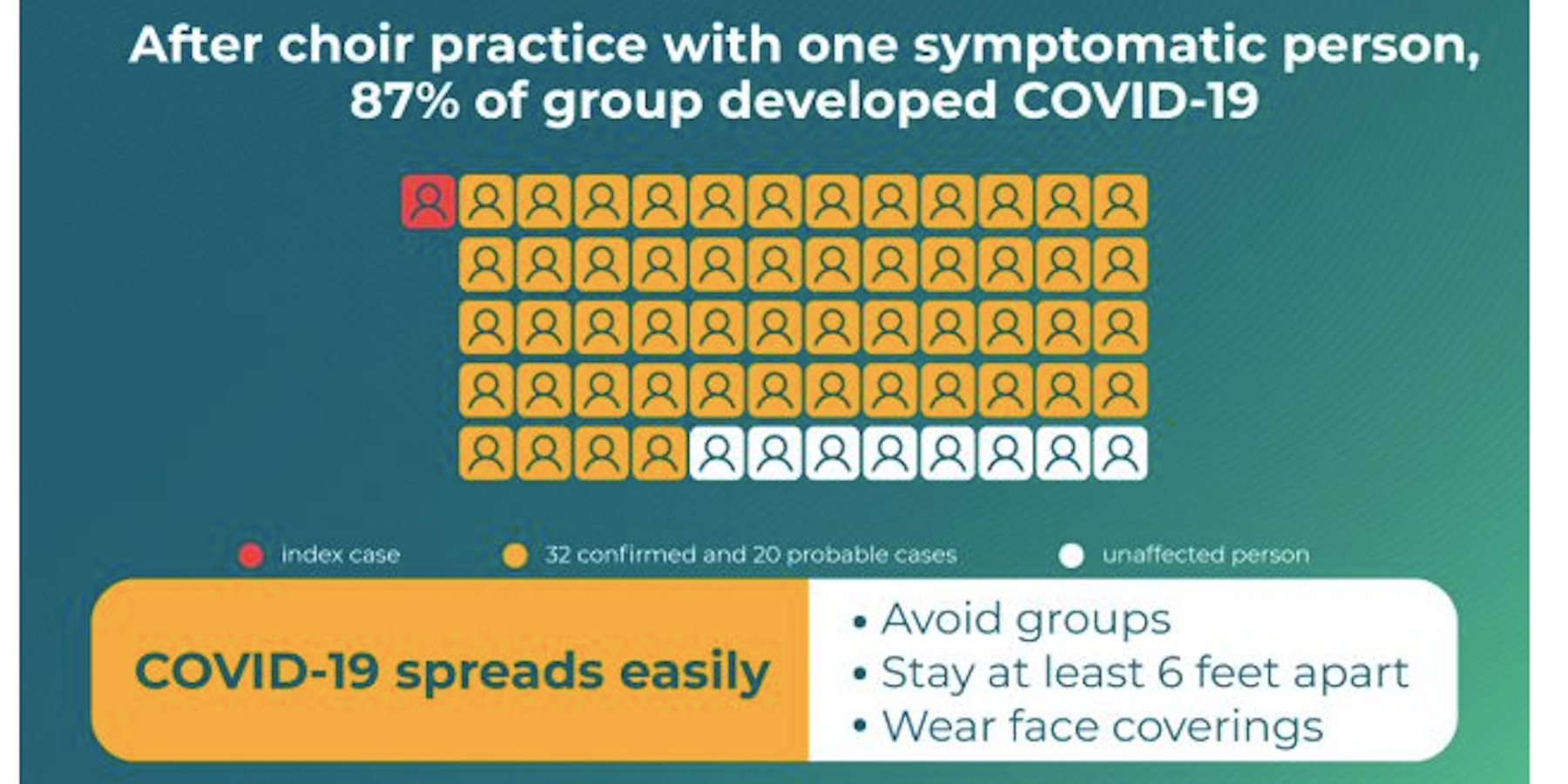 CDCA graphic released by the CDC alongside its study into the choir, outlining how the virus spread through the group.

An infamous choir practice session in Washington ultimately led to 53 COVID-19 cases and 2 deaths, and could have been down to a ‘super-emitter’ in the group, the US Centres for Disease Control and Prevention said on Tuesday.

61 people attended a 2-and-a-half hour Skagit Valley Chorale practice in Skagit County on March 10, including one with cold-like symptoms, the CDC said in a statement.

A week later, the choir told the county’s health body on March 17 that several members had become ill, prompting a full study of what happened.

The CDC investigation, published this week found 33 confirmed coronavirus cases and 20 “probable” cases, meaning people who had symptoms but did not confirm them as COVID-19 via a test.

That means 87% of the group, of mostly elderly people, was infected.

Three of the 53 were hospitalised, and two died.

The CDC said the choir meeting “provided several opportunities” for the virus to spread, “including members sitting close to one another, sharing snacks, and stacking chairs at the end of the practice.”

Its members had been trying to keep more distant than usual because of the virus – but evidently the measures did not stop widespread infection. 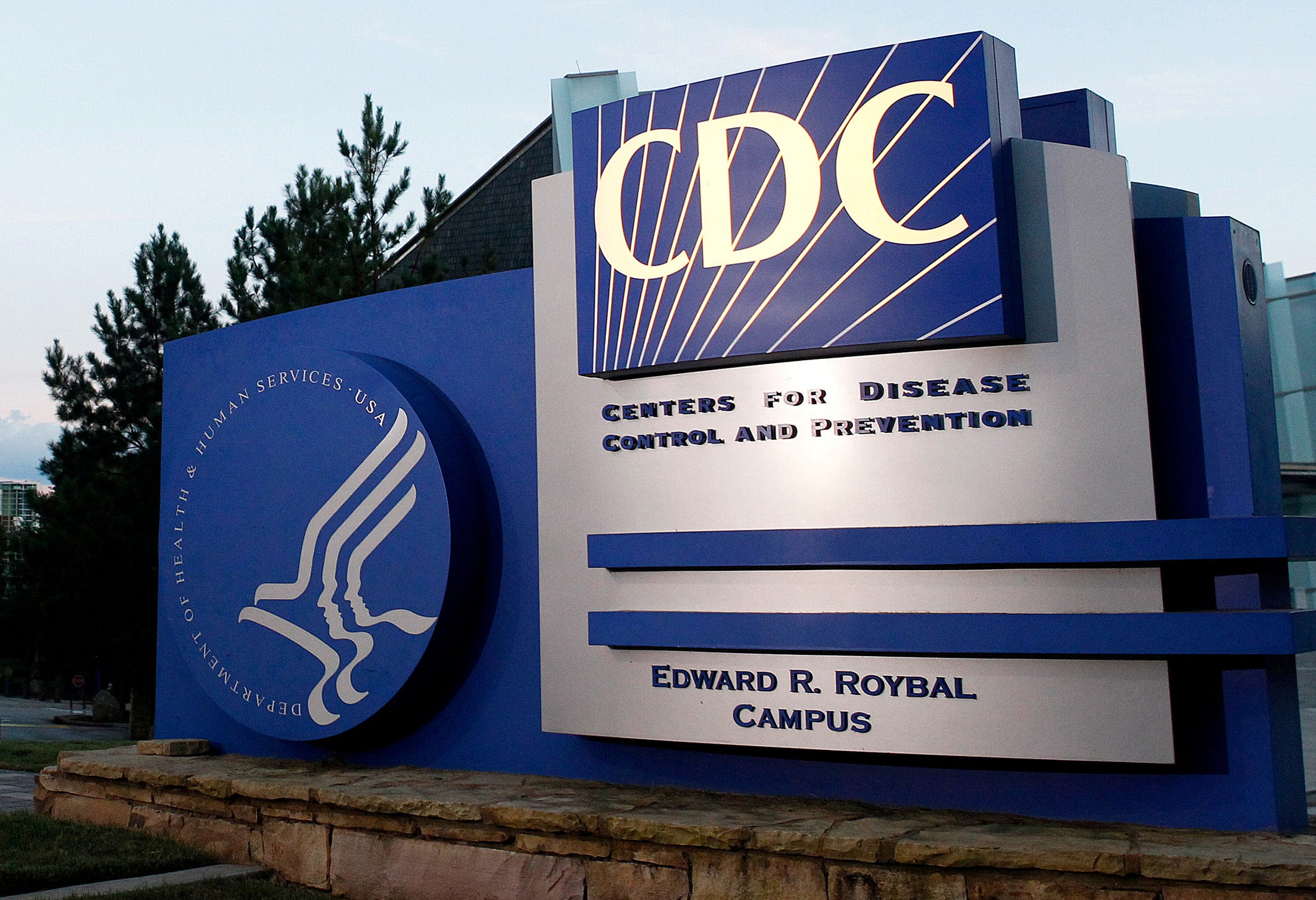 ReutersA general view of Centres for Disease Control and Prevention (CDC) headquarters in Atlanta in 2014.

It also said that “The act of singing, itself, might have contributed to transmission through emission of aerosols, which is affected by loudness of vocalisation.”

The CDC noted that some people, known as “super-emitters” who “release more aerosol particles during speech than do their peers, might have contributed” to the high rate of infection.

The World Health Organisation had previously said that the the virus mainly spreads through larger droplets that don’t stay in the air as long as the smaller, aersol droplets.

The CDC said the event showed how the virus can spread in group settings.

“The potential for superspreader events underscores the importance of physical distancing, including avoiding gathering in large groups, to control spread of COVID-19,” it said.

“It is recommended that persons avoid face-to-face contact with others, not gather in groups, avoid crowded places, maintain physical distancing of at least 6 feet to reduce transmission, and wear cloth face coverings in public settings where other social distancing measures are difficult to maintain.”

Skagit County Public Health interviewed all 122 members of the choir, which met for 2-and-a-half hour practice sessions every Thursday.

The median age of those who were at the session was 69.

Officials say that the steps choir members took to isolate themselves stopped the virus spreading further. 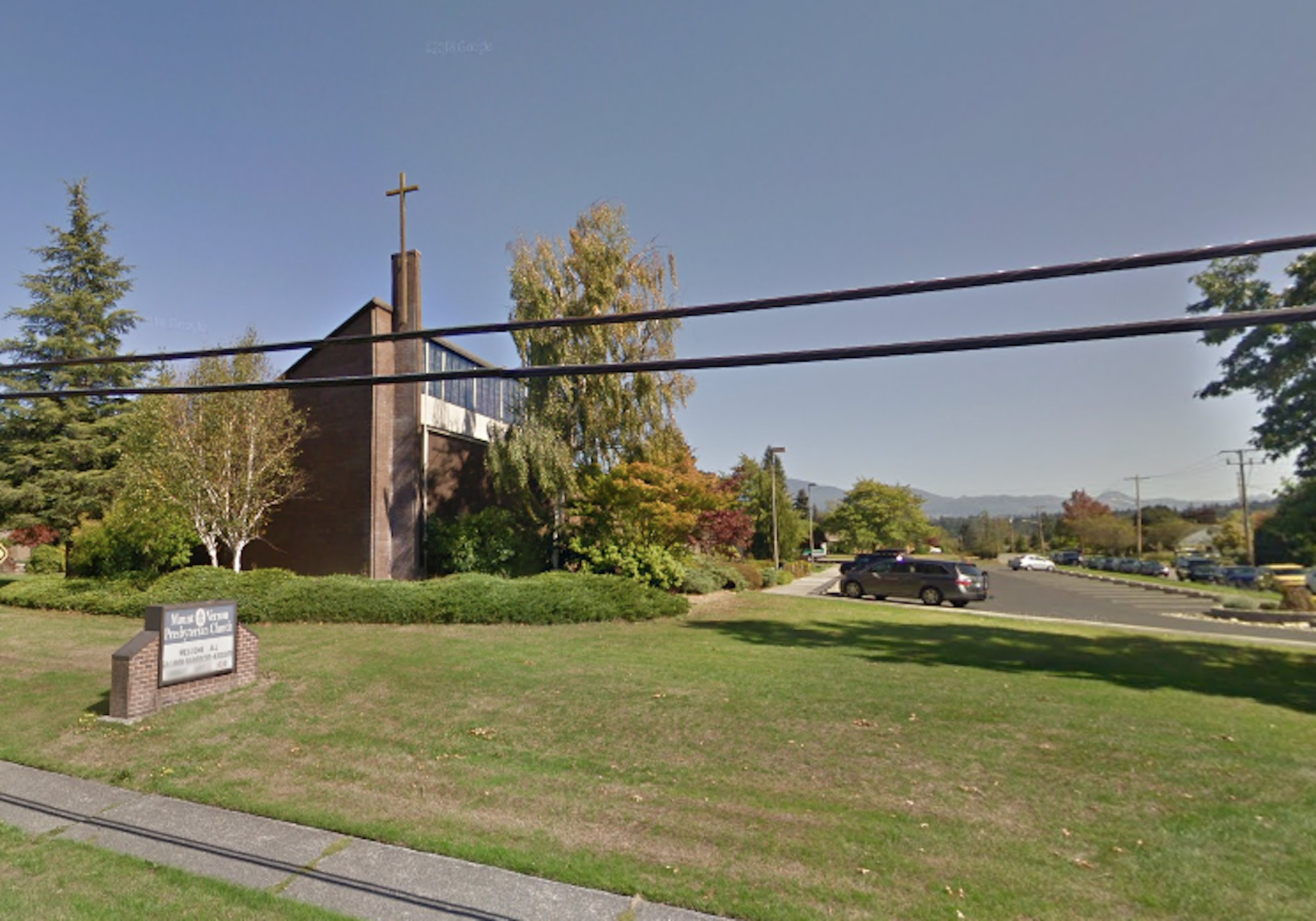 The choir director messaged members on March 15, two days before Skagit County Public Health was contacted, to say that some members had developed symptoms and that others were waiting for the results of tests.

They sent a second email to members on March 17, reporting more people with symptoms, and the news that one person had tested positive.

“These two emails led many members to self-isolate or quarantine before a delegated member of the choir notified SCPH on March 17,” the CDC said. The contacts of those who were at the session were traced by the public health body.

“The results of this investigation illustrate the critical importance of physical distancing,” it said.

The event was first reported by the Los Angeles Times in March, which reported that there were no cases of the virus in the county at that stage, and that the choir’s conductor emailed members on March 6 to say rehearsal would go ahead despite the “stress and strain of concerns about the virus.”

He said that members kept more distance between each other than normal. Choir members said that no one at the meeting was coughing, sneezing, or appeared ill.

Dr. Howard Leibrand, a local health official, told The New York Times that “If they hadn’t initiated their own isolation and quarantine before we got involved, you can conceive of a situation where every one of those people would have infected another three people each.

“You would have had a huge change in our viral curve based on this one episode.”