A CDC lab is said to be under investigation after contamination fears, another sign the US botched its rollout of coronavirus testing kits David Ryder/ReutersA swab to be used for testing novel coronavirus in Harborview Medical Centre in Seattle. It’s not clear if this is one of the potentially faulty test kits.

A Centres for Disease Control and Prevention lab that was initially responsible for producing coronavirus test kits in the US is being investigated over fears some of the test kits were faulty, according to multiple reports.

The exact nature of an apparent “manufacturing issue” is unclear, but Axios cited unnamed sources on Sunday as saying that a Food and Drug Administration official who visited the lab last week raised the alarm that the lab itself might be contaminated.

In a statement to Axios, FDA Commissioner Stephen Hahn said that “problems with certain test components were due to a manufacturing issue,” without specifying further.

The tests produced at the lab had been distributed to state health departments and other unspecified locations, the Health and Human Services told Axios in statement.

The Atlanta lab had manufactured “relatively small amounts” of the kits for labs around the country, Axios wrote, though the exact number remains unknown. Production of the kits has now been moved to a different lab, Axios said.

It’s unclear whether the coronavirus test kits are suspected of wrongly diagnosing people or missing new diagnoses, but US officials had been under scrutiny for testing relatively few people for the novel coronavirus relative to other countries. 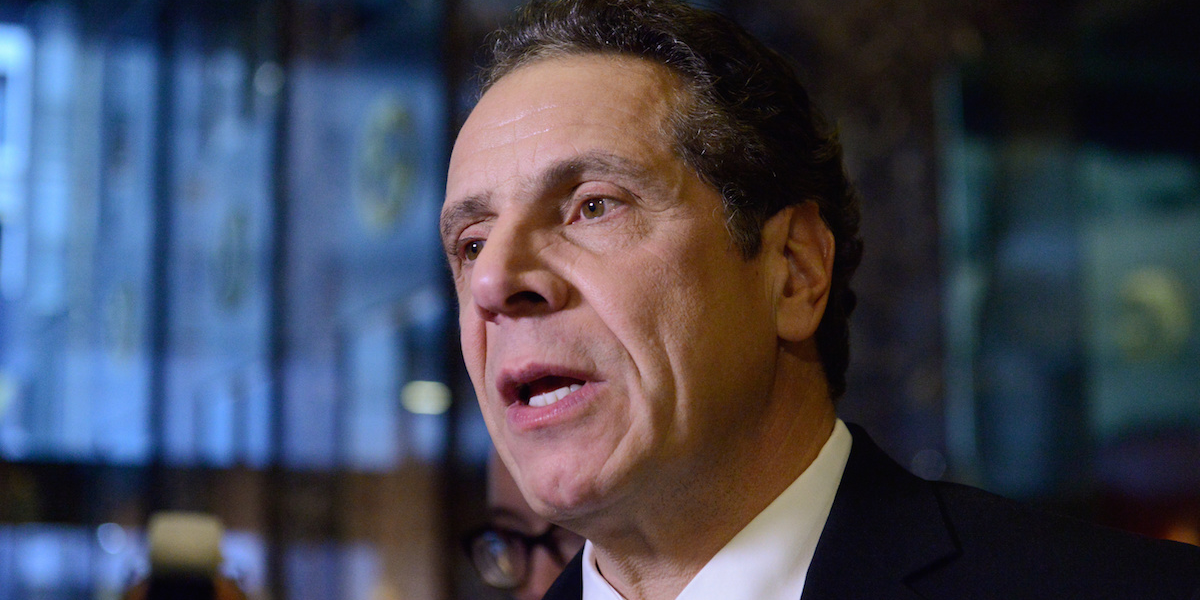 Timothy Stenzel, the FDA official who Axios said flagged concerns with the lab to other government officials, is the director of the Office of In Vitro Diagnostics and Radiological Health but is not a lab inspector.

He had travelled to the Atlanta lab to troubleshoot technical issues in production, where he spotted inappropriate procedures and possible contaminants, according to Axios.

The manufacturing issues prompted Gov. Andrew Cuomo of New York to apply for emergency permission to develop test kits at the state level, Reuters reported. New York confirmed its first case of the coronavirus on Sunday.

The new details are an embarrassment for the CDC, which had refused to use the World Health Organisation’s test kits and opted to develop its own, according to a ProPublica investigation.

Nonetheless Hahn, the FDA commissioner, told Axios that his agency had “confidence in the design and current manufacturing of the test that already have and are continuing to be distributed.” Andrew Caballero-Reynolds/AFP via GettyPresident Donald Trump and Dr Anthony Fauci at a White House news conference on the coronavirus crisis on February 26, 2020.

HHS Secretary Alex Azar told ABC News on Sunday that the US was “ramping up” testing and said 75,000 tests were available.

More than 3,600 people around the US have been tested so far, Azar said. The US has 86 confirmed cases.

The Trump administration has been criticised for the way it’s handled the public-health crisis.

Last week it barred all government health officials from speaking to the public about the outbreak without prior permission from the White House, The New York Times reported. One of those officials is Dr. Anthony Fauci, one of the country’s top experts in infectious diseases.

Fauci’s previous statements had struck a markedly different tone from those of the president, who has been accused of downplaying the threat of the outbreak.

Trump has called criticism of his response to the virus a “hoax,” in tactics that have been compared to those used by authoritarian regimes, Business Insider’s Sonam Sheth and John Haltiwanger reported.