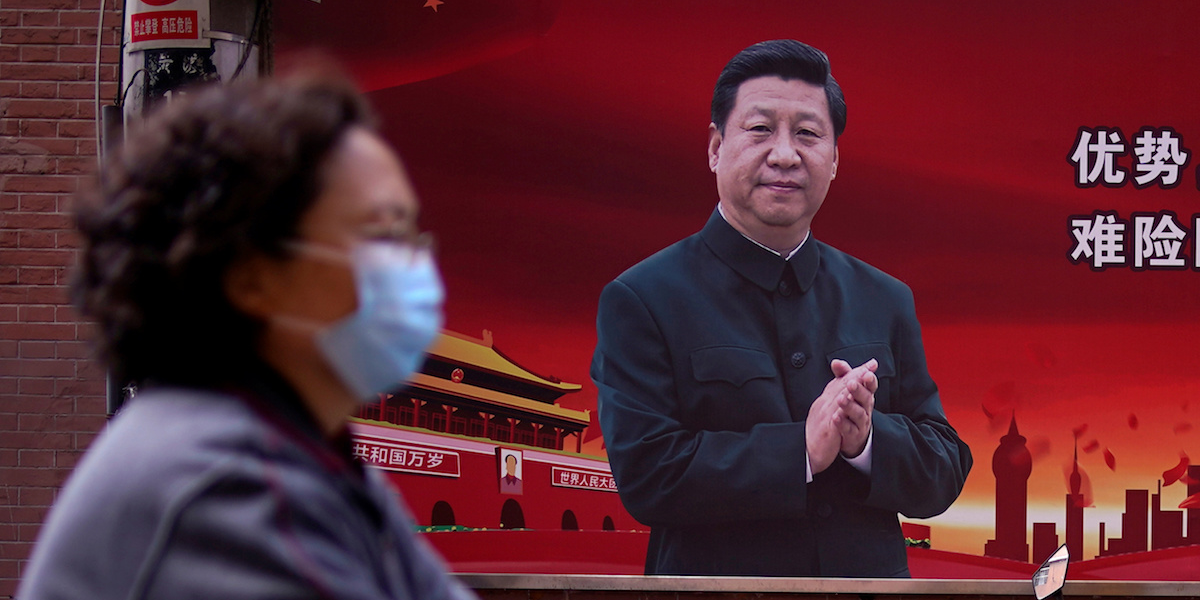 Boris Johnson’s government is reportedly furious with China’s handling of the coronavirus, with UK officials quoted on Sunday warning that Beijing faces a “reckoning” once the COVID-19 crisis is over.

UK government officials believe China is spreading disinformation about the severity of the coronavirus outbreak in its country,the Mail on Sunday reports.

The newspaper says scientists have warned Johnson that China could have downplayed its number of confirmed cases of the coronavirus “by a factor of 15 to 40 times.” China had reported 81,439 cases at the time of writing.

Officials also believe China is trying to expand its economic power through offering help to other countries which are trying to combat the virus.

The newspaper quoted three UK officials, who all reported fury within Johnson’s government.

One said: “It is going to be back to the diplomatic drawing board after this. Rethink is an understatement.”

The second unnamed official said “there has to be a reckoning when this is over,” while the third said “the anger goes right to the top.”

The newspaper adds that Johnson’s government is so angry with China’s handling of the crisis that the prime minister could abandon his previous decision to let Chinese telecomms company Huawei develop the UK’s 5g network.

The Trump administration was angered by the decision, with the president himself reportedly expressing his disapproval before hanging up in an “apoplectic” phone call with Johnson last month.

The decision also riled swathes of MPs in Johnson’s own Conservative party.

One Cabinet minister quoted by the Mail on Sunday said: “We can’t stand by and allow the Chinese state’s desire for secrecy to ruin the world’s economy and then come back like nothing has happened.

“We’re allowing companies like Huawei not just into our economy, but to be a crucial part of our infrastructure.

‘This needs to be reviewed urgently, as does any strategically important infrastructure that relies on Chinese supply chains.”

Johnson has written to every household in the UK urging people to continue following strict social distancing rules.

In the letter, which will reach Brits in the next few days, the prime minister, who this week tested positive for the coronavirus, says: “We know things will get worse before they get better.”

“But we are making the right preparations, and the more we all follow the rules, the fewer lives will be lost and the sooner life can return to normal.”

The prime minister earlier this week introduced a lockdown, telling people to only leave their homes for essential reasons and giving UK police the power to fine those who do not comply.

Follow the latest news in the UK as Johnson’s government combats the coronavirus.