5 young New Yorkers with mild COVID-19 cases were recently hospitalized with strokes. Doctors say the coronavirus can cause blood clots. 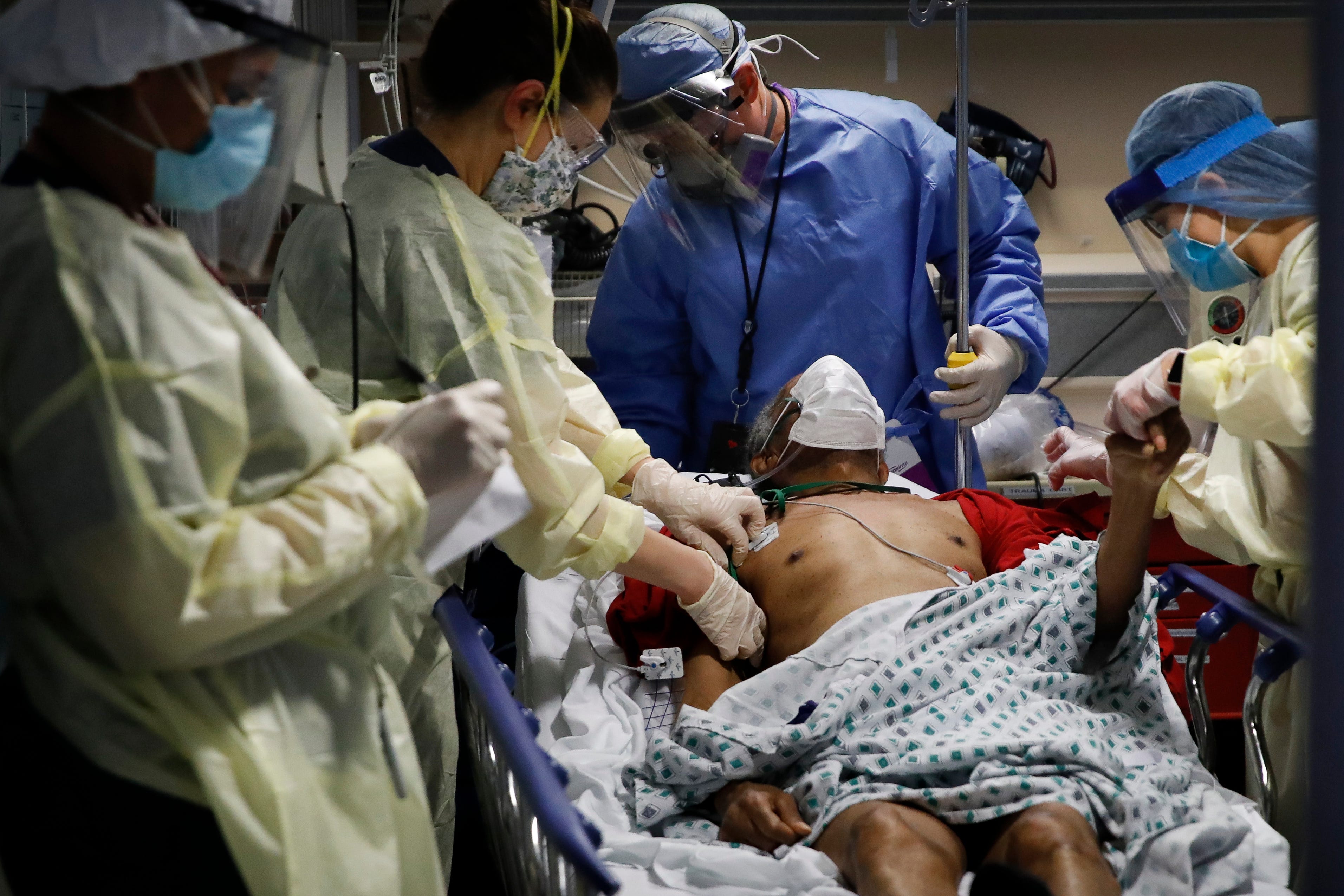 John Minchillo/APMedical staff treat a patient from a nursing home showing symptoms of COVID-19 on April 20 in Yonkers, New York.

Doctors treating COVID-19 patients have begun to document ways in which the disease affects far more than just the lungs.

Experts have reported kidney issues, heart problems, and, more recently, blood clots appearing in various parts of patients’ bodies. Such clots typically appear in the most severe cases; however, new research from a group of doctors in New York City suggests that even patients with mild COVID-19 cases may experience blood-clot-related complications.

According to Thomas Oxley, a neurosurgeon at Mount Sinai Hospital, some younger COVID-19 patients with mild or no symptoms have experienced large-vessel strokes. Such strokes are typically caused by blood clots that travel from other parts of the body into the brain. Oxley and his colleagues submitted their findings to the New England Journal of Medicine for publication next week.

“Our report shows a sevenfold increase in incidence of sudden stroke in young patients during the past two weeks. Most of these patients have no past medical history and were at home with either mild symptoms (or in two cases, no symptoms) of COVID-19,” he told CNN on Thursday.

Then suddenly, the patients had life-threatening strokes that required them to go to the hospital. 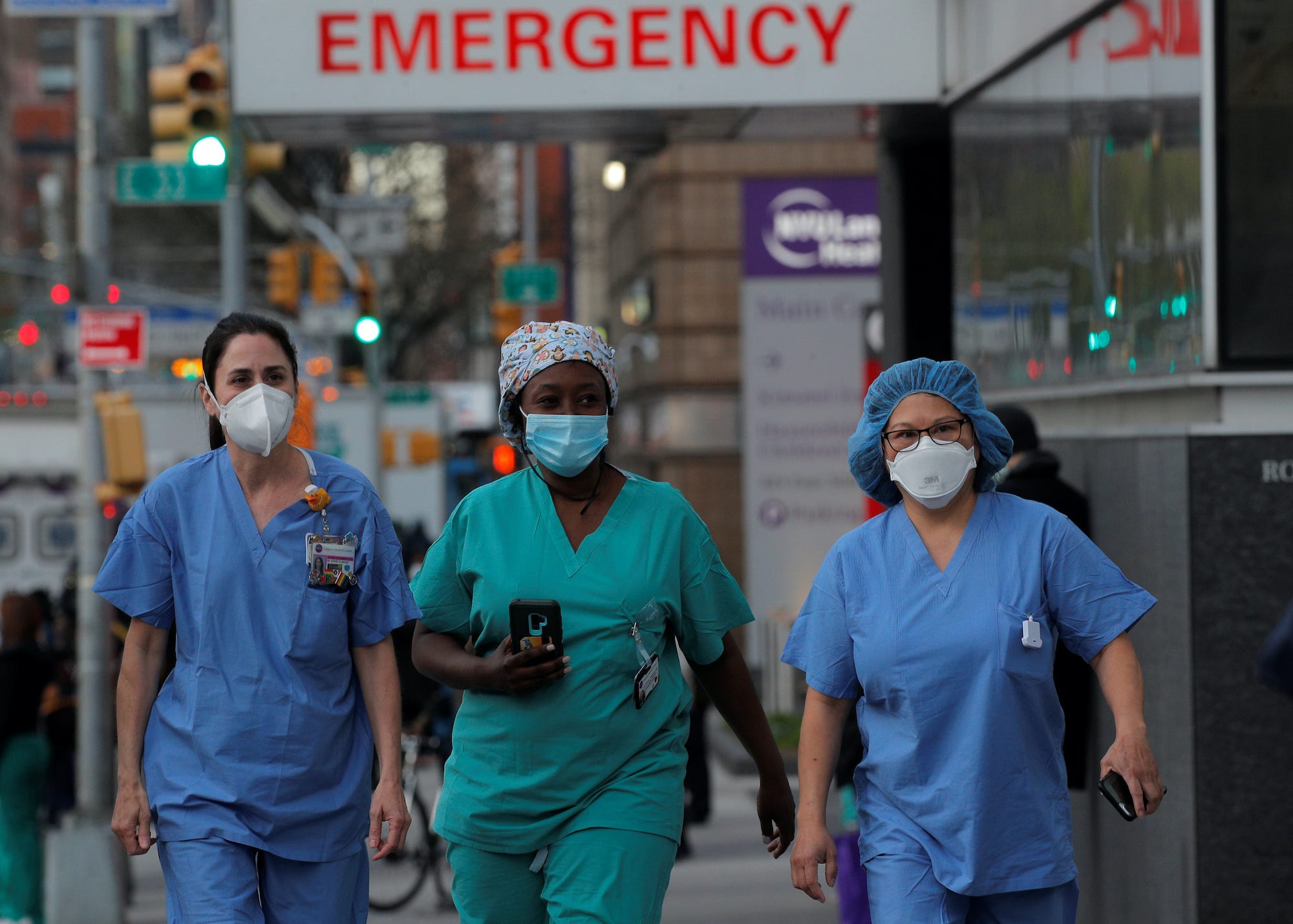 Oxley told the Australian Broadcasting Co. that strokes have been observed in older COVID-19 patients, but this new trend was concerning because it involved younger patients in their 30s and 40s with mild symptoms.

All five people Oxley described were under 50; one of them died, three are in rehabilitation facilities, and the fifth person will require intensive in-home care, he said.

“For comparison, our service, over the previous 12 months, has treated on average 0.73 patients every 2 weeks under the age of 50 years with large vessel stroke,” Oxley and his coauthors wrote in their coming report, according to CNN. That’s no more than two people per month.

He told the Australian Broadcasting Co., however, that five people in two weeks is a very small sample size and a tiny minority of coronavirus patients overall, so it’s “still too early to know what the real numbers are going to be” for this age group.

Still, J Mocco, a Mount Sinai neurosurgeon, told Reuters on Wednesday that he has seen a similar trend. Since mid-March, he said, his colleagues had seen 32 stroke patients with large blood clots in their brains. Half the patients tested positive for the coronavirus. Sometimes, Mocco told Reuters, a stroke was a younger patient’s first COVID-19 symptom.

The youngest was 31, “which is crazy,” Mocco said, adding that the such strokes among young people are “very, very atypical.”

The link between COVID-19, blood clots, and strokes

Oxley and Mocco think the link between COVID-19 and the increase in strokes they’re seeing has to do with blood clots. 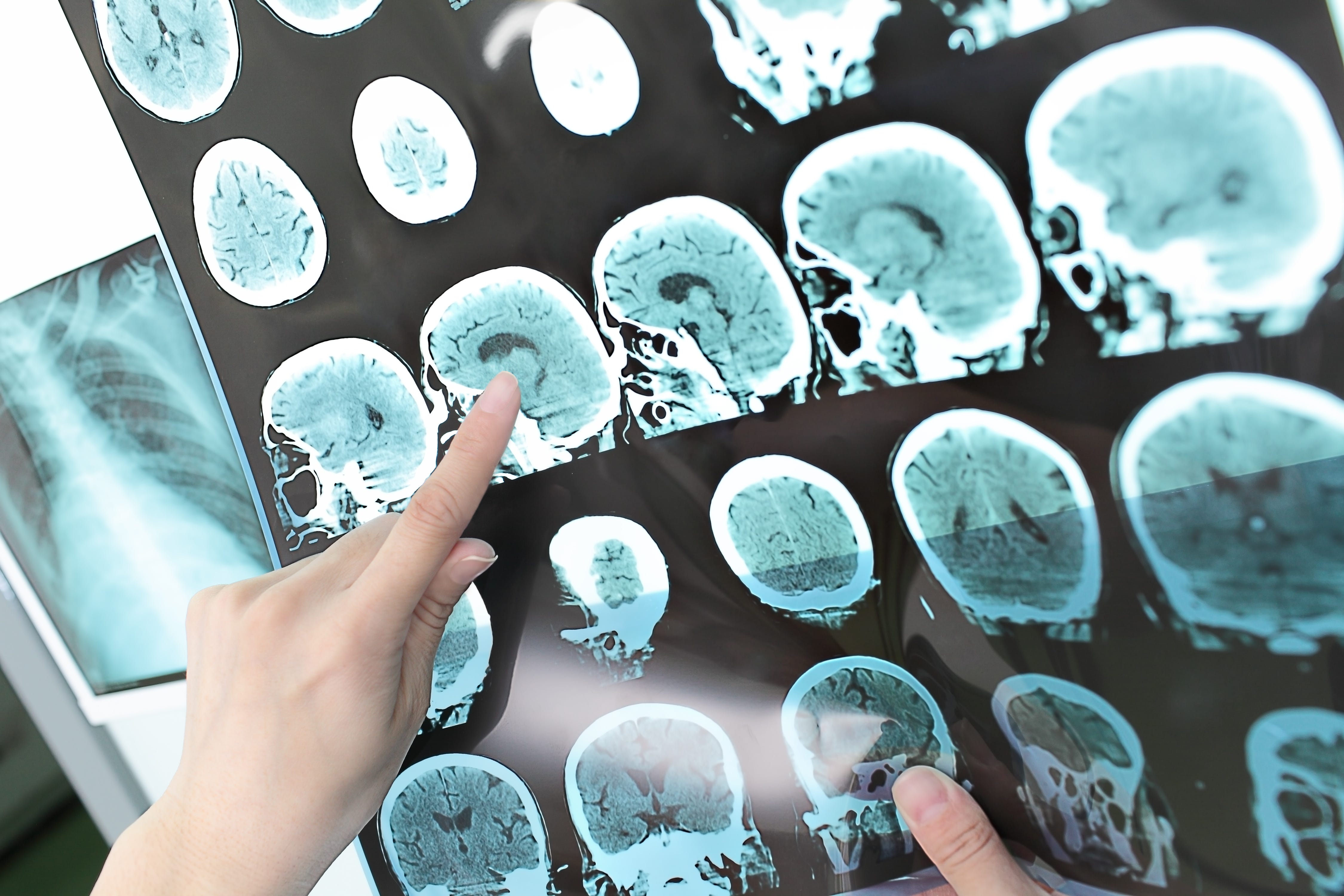 ShutterstockA doctor uses a CT scan of a patient’s brain to look for signs of a stroke or blood clots.

Greg Martin, a pulmonologist at Emory University, previously told Business Insider that “doctors are also seeing blood clots occurring in the lungs and bodies of patients on ventilators.”

Scientists still aren’t sure why COVID-19 is causing excessive clots, but one explanation could be that they’re a result of our body’s reaction to being invaded by a virus.

“One of the theories is that once the body is so engaged in a fight against an invader, the body starts consuming the clotting factors, which can result in either blood clots or bleeding,” Harlan Krumholz, a cardiac specialist at Yale-New Haven Hospital Centre, told The Washington Post. Clotting factors are proteins that help control bleeding by thickening the blood.

“In Ebola, the balance was more toward bleeding. In COVID-19, it’s more blood clots,” he added.

Coronaviruses in general have been known to cause neurological issues like strokes, the authors of a February study wrote.

Another study, which is not yet peer-reviewed, looked at 214 COVID-19 patients treated at three hospitals in Wuhan, China, and found that 36% of the patients had neurological symptoms like impaired consciousness or acute cerebrovascular diseases, including strokes.