Police in the UK are turning to major airports for mortuary facilities as cases of the novel coronavirus on the British Isles continue to rise and current facilities struggle to keep up.

Birmingham Airport in the West Midlands region of Great Britain is working with local authorities to convert an aircraft hangar into a temporary morgue for victims of the COVID-19 illness. Authorities have identified a hangar on the airport’s southwestern perimeter for the site, slated to initially accommodate 1,500 deaths, according to a statement released by West Midlands Police.

Authorities in the region are preparing for the structure to become the central hub for the entire West Midlands, with smaller morgues closing to staff the converted hangar.

“This mortuary is anticipated to accommodate the deceased from across the region, including those not related to coronavirus,” said an airport spokesperson. “Birmingham Airport will do its utmost to support this multi-agency response during these difficult times.”

Birmingham Airport is the country’s seventh-largest airport serving the country, according to the UK Civil Aviation Authority, behind Edinburgh Airport and London’s Luton Airport in terms of passenger numbers.

The revelation from West Midlands Police on Friday came the same day of Prime Minister Boris Johnson’s announcement that he had tested positive for the virus, one of the first heads of government from a NATO-affiliated country to contract the virus.

The virus has been indiscriminate in its UK tour as it afflicts every level of British society including Johnson, members of the UK cabinet, and even Prince Charles of the country’s royal family. Over 750 deaths have been reported in the UK, a small fraction of the 25,000 deaths worldwide, as cases in the country near 15,000, prompting US President Donald Trump to later include the country in his March 11 travel ban after initially excluding it.

The nondescript building along the Birmingham Airport’s perimeter is expected to house an initial 1,500 deaths but is capable of expanding. Over 112 deaths out of the country’s greater than 700 had come from the Midlands region of the country as of Thursday, The Guardian reported, with the airport site aimed at alleviating pressure from the area’s current facilities. 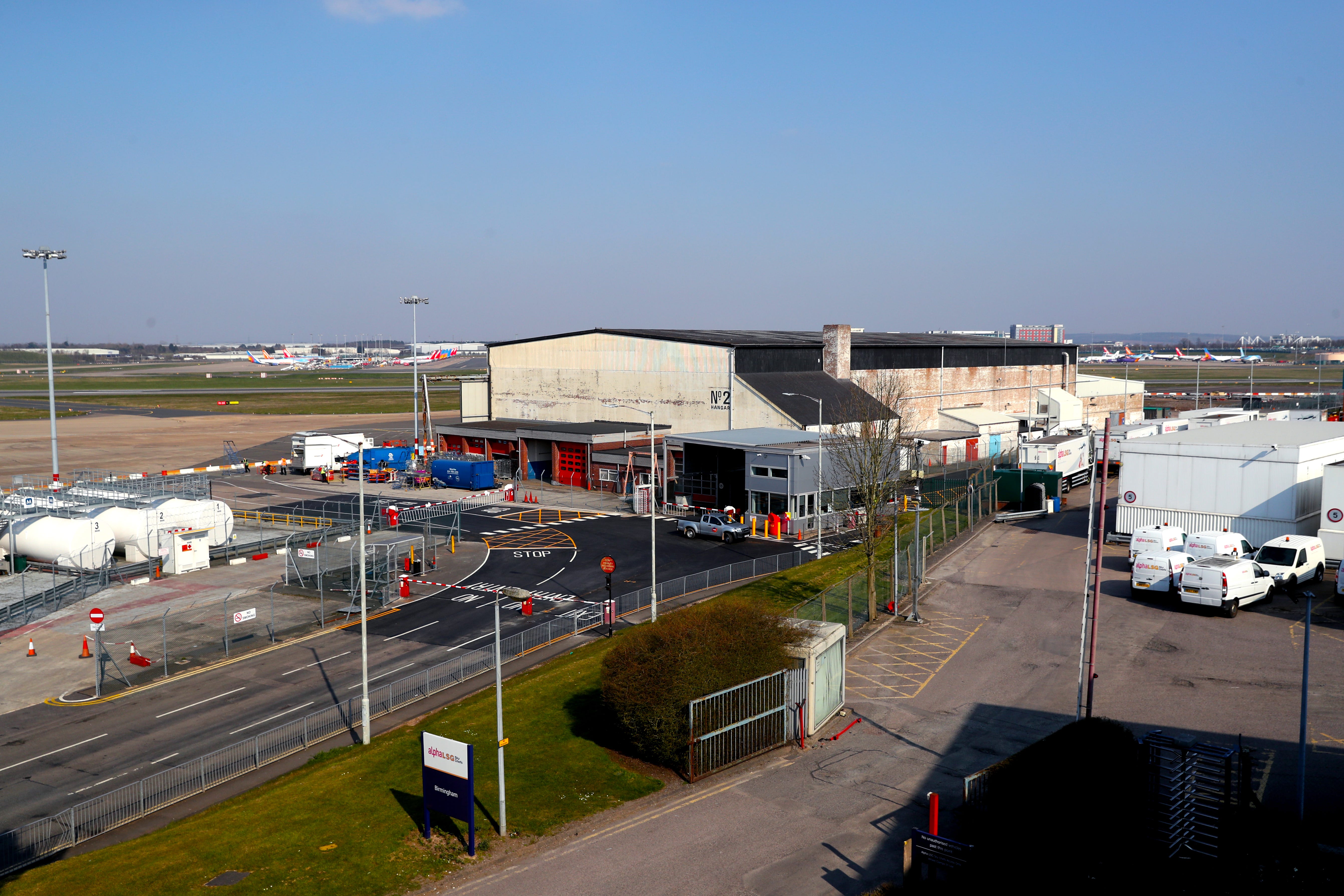 Birmingham Airport has seen a decrease in air traffic with local airlines serving the airport including Jet2.com and Ryanair largely grounding their fleets. 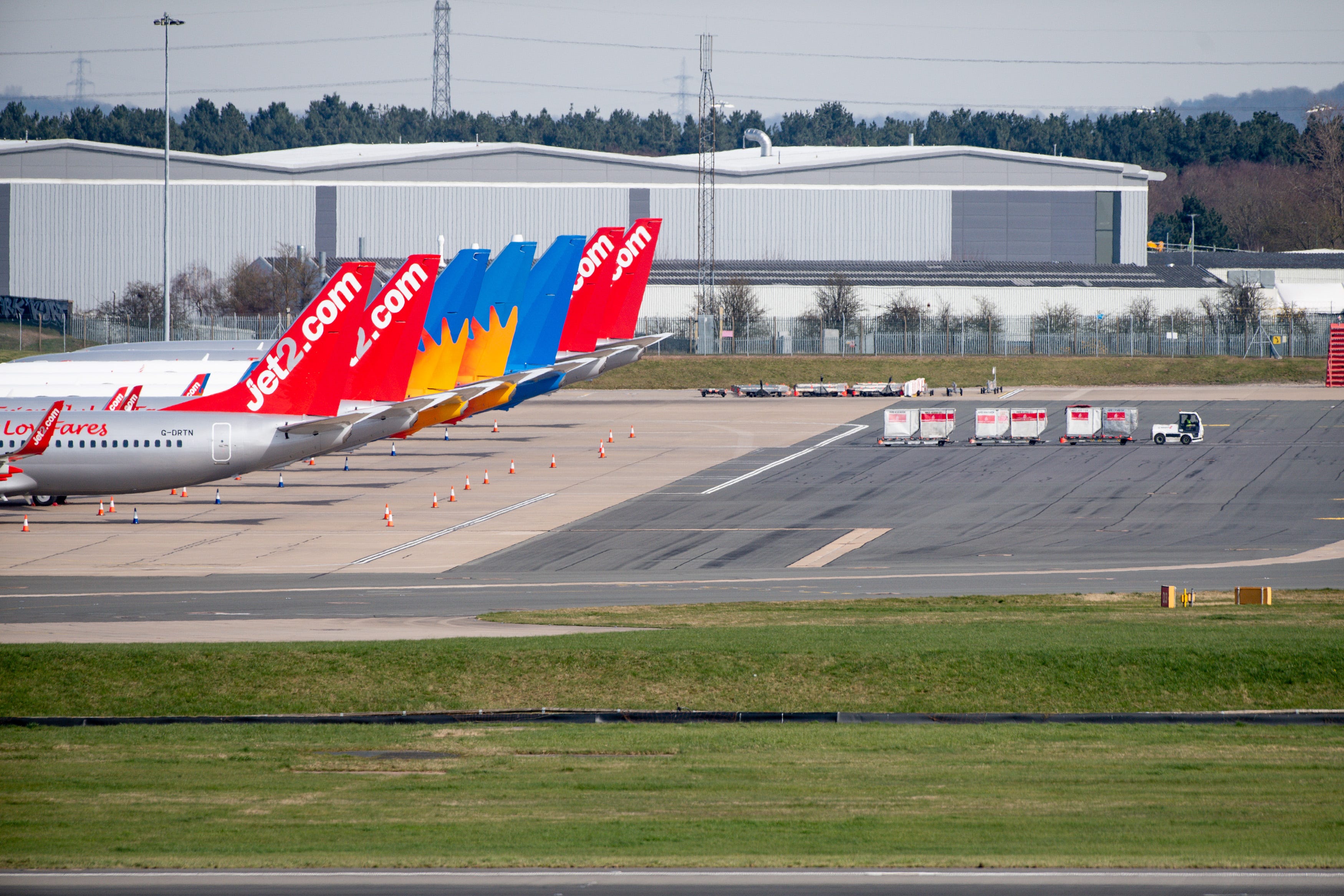 Aircraft of now-defunct regional carrier FlyBe can also be seen at the airport. The airline was the first to collapse following the outbreak of coronavirus in Europe. 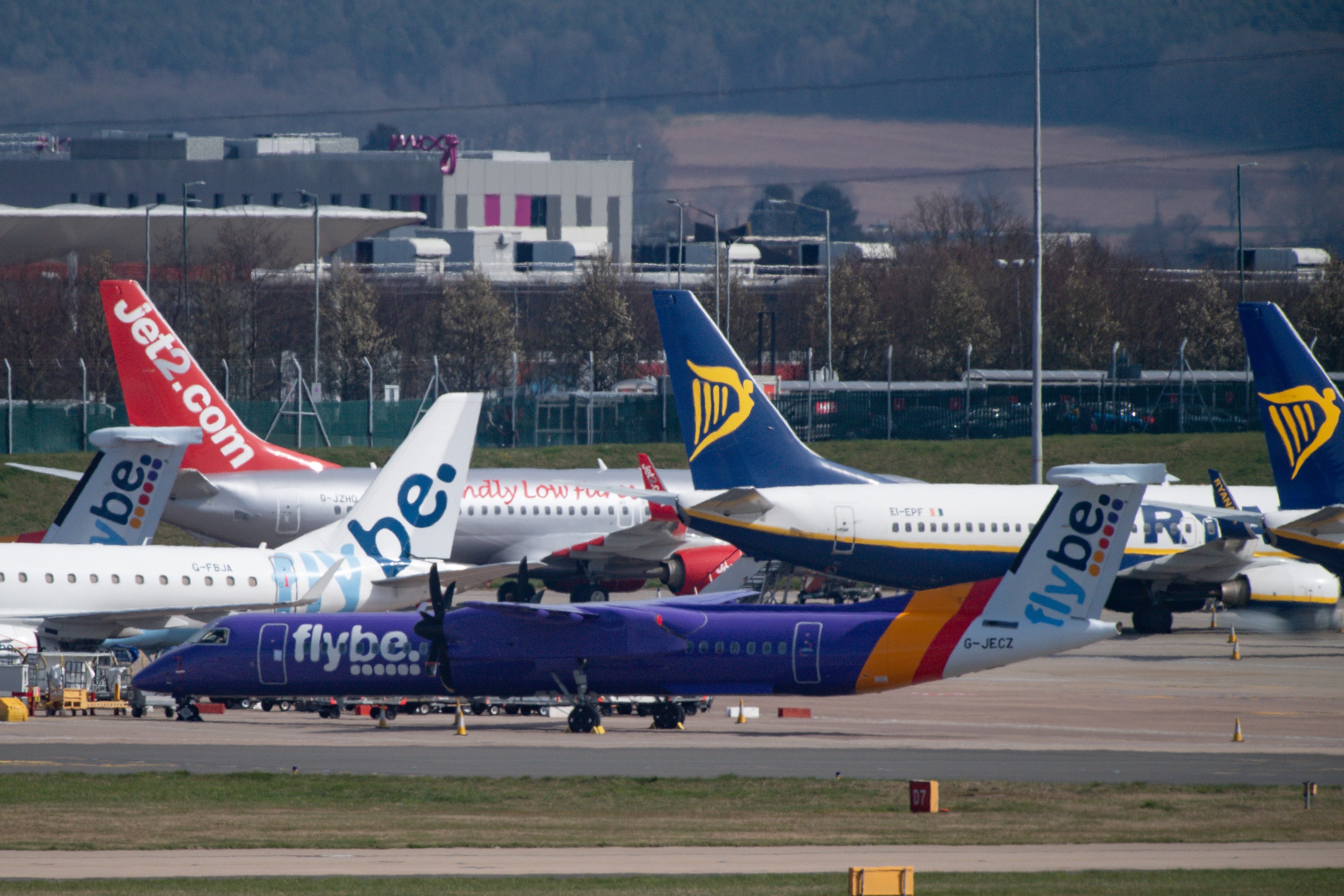 With the demand for air travel at all-time lows, airports have been shifting from their original purpose whether it be housing grounded aircraft or the dead resulting from a pandemic. 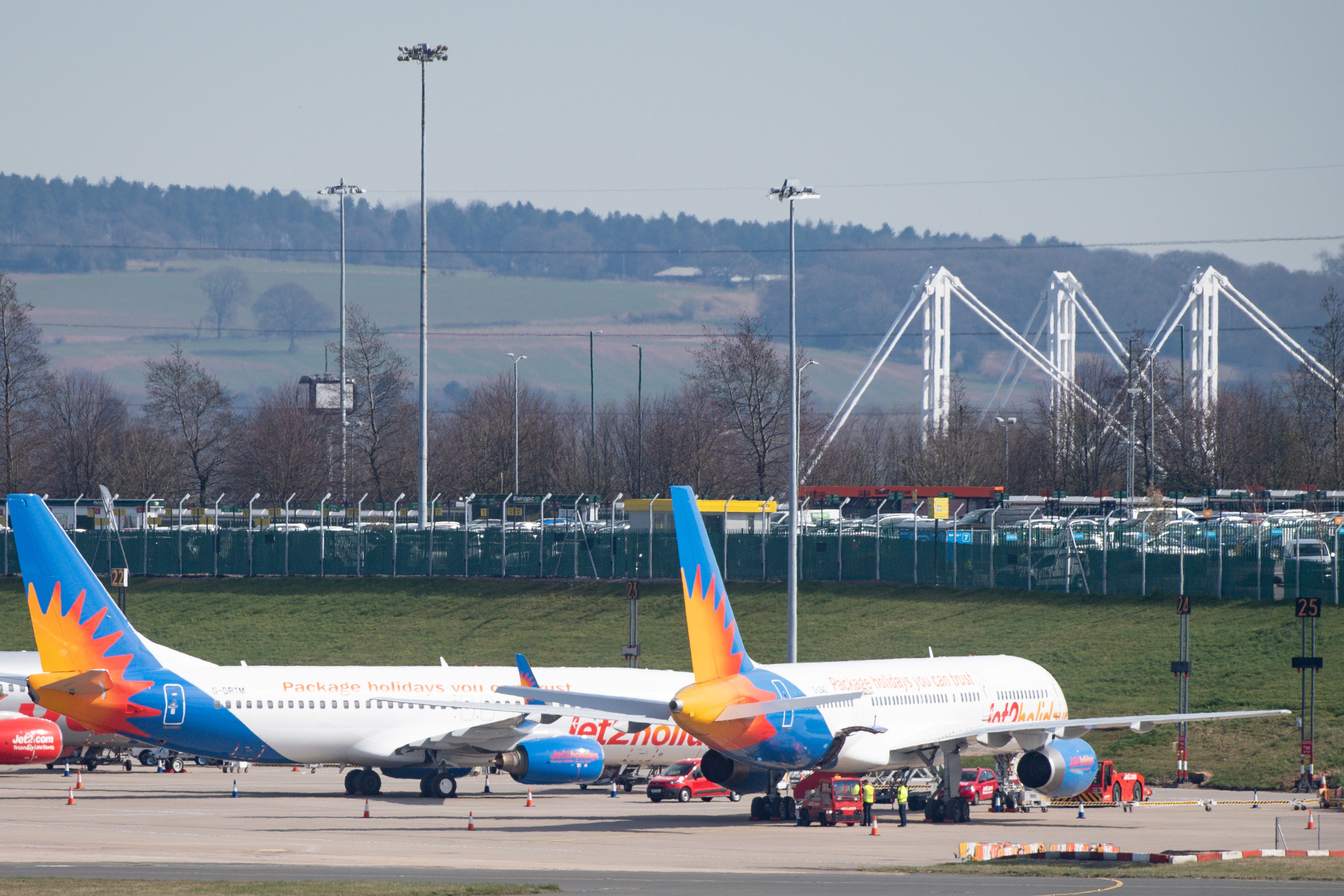 Read More: Delta, American, and other airlines are parking planes on closed runways at major airports as carriers struggle to store grounded airliners

The facility will be located on the opposite side of the airport from the commercial terminal, away from the airport’s remaining passengers. 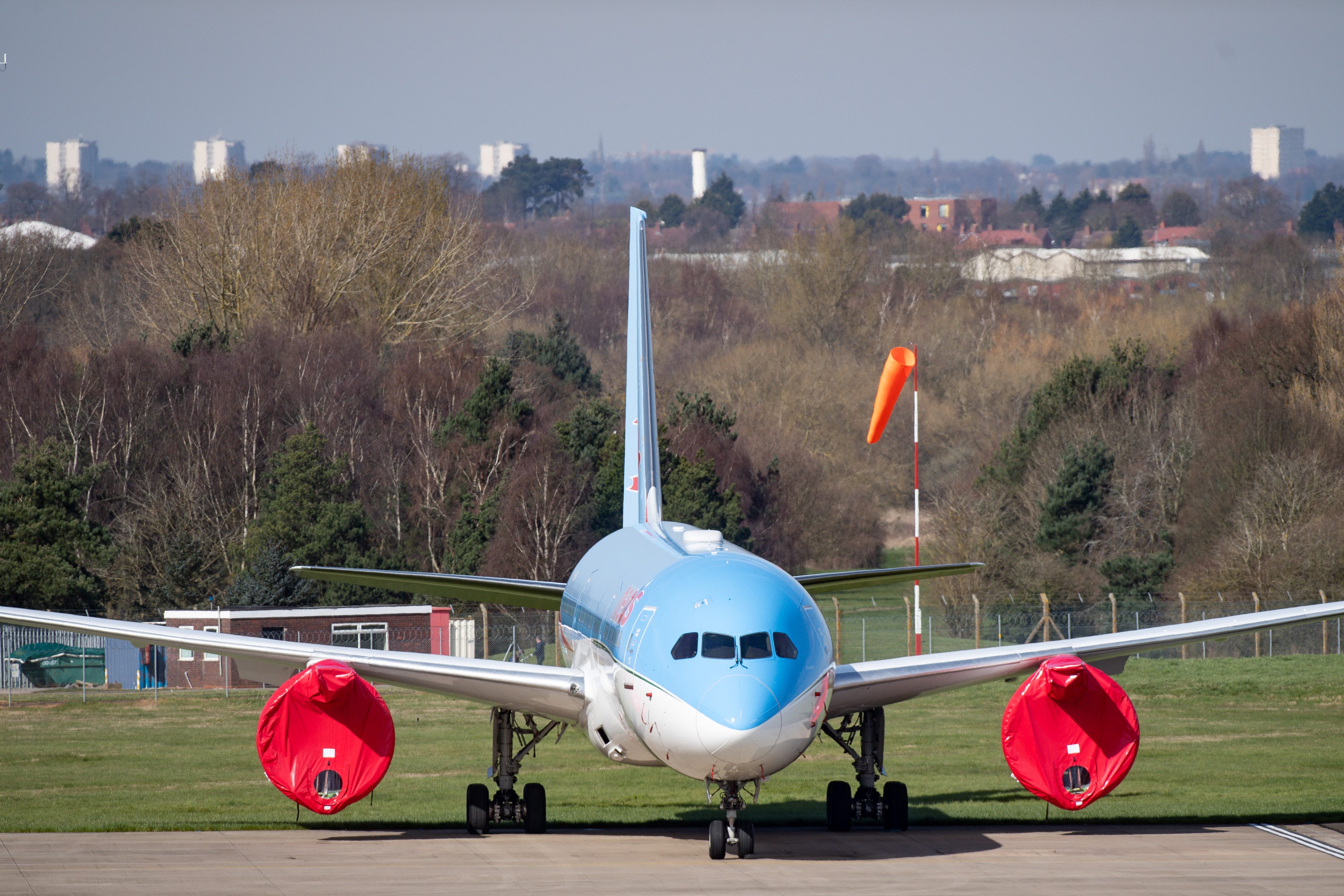