Beijing has instituted a 14-day quarantine for anyone returning to the city, in an attempt to contain the coronavirus outbreak 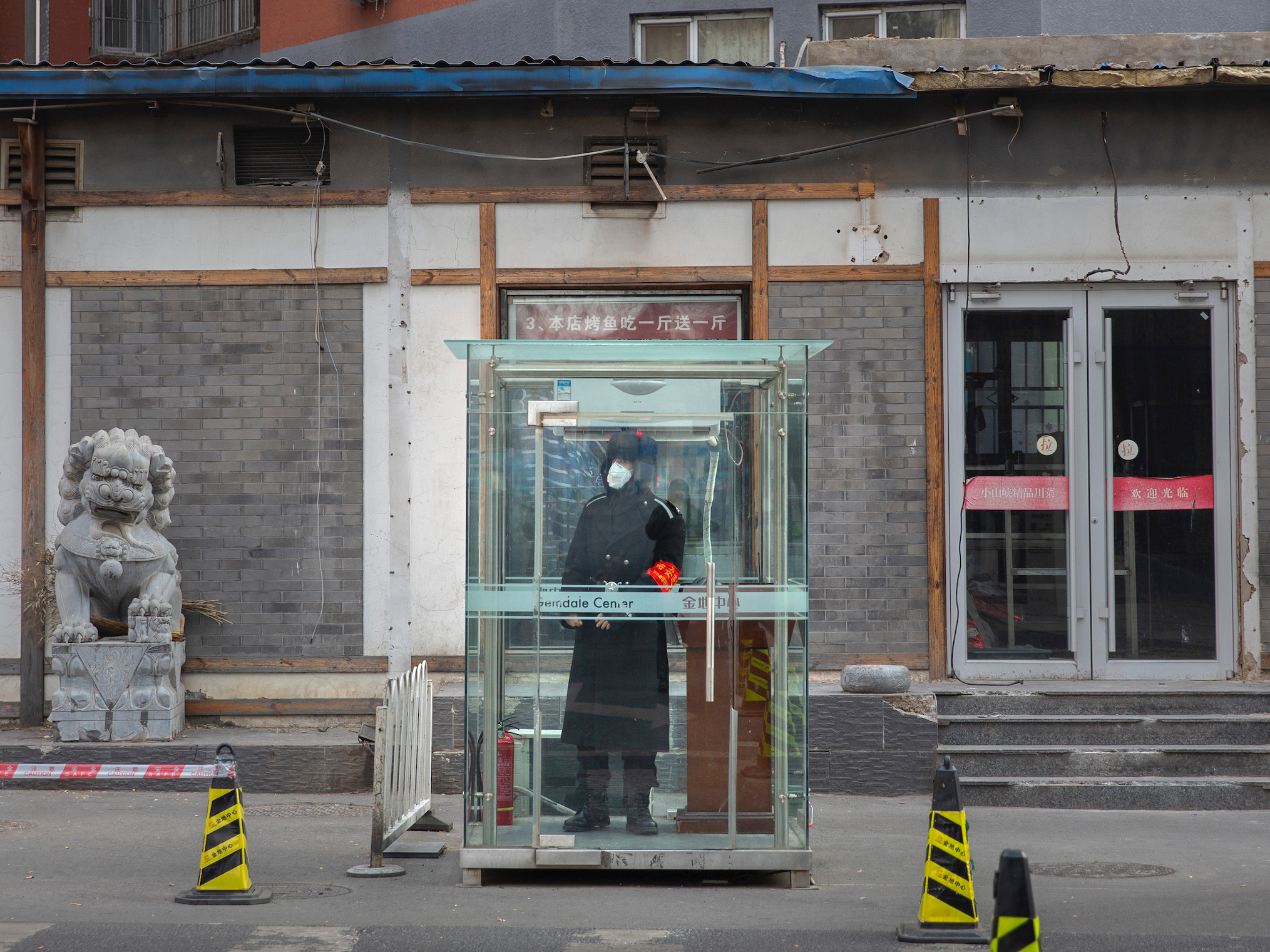 APA security guard wearing a face mask stands in a glass cubicle on an empty street in Beijing, China, January 27, 2020.

Virus prevention officials in China’s capital, Beijing, have imposed a 14-day quarantine on anyone returning to the city of more than 20 million people, saying it would punish those who don’t comply.

The announcement, reported in state media on Friday, comes as residents return from travelling for Lunar New Year.

Officials estimate that the coronavirus has a 14-day incubation period, when people who are infected might show no symptoms but could still spread the virus to others. One preliminary study has suggested that period could last as long as 24 days. That paper surveyed the largest sample yet of coronavirus patients but has not yet been peer-reviewed.

According to Reuters, the state-backed newspaper Beijing Daily quoted the city’s virus prevention working group saying: “From now on, all those who have returned to Beijing should stay at home or submit to group observation for 14 days after arriving. Those who refuse to accept home or centralised observation and other prevention and control measures will be held accountable under law.”

The report also said that anyone returning to Beijing would be required to submit their travel plans in advance, according to Reuters.

It is not yet clear how officials plan to enforce the quarantine or punish people who don’t comply. It is also unclear whether or not the policy applies to non-residents.

The US government has implemented a similar mandatory quarantine of up to two weeks for anyone who has travelled to the Hubei province of China in the last 14 days.