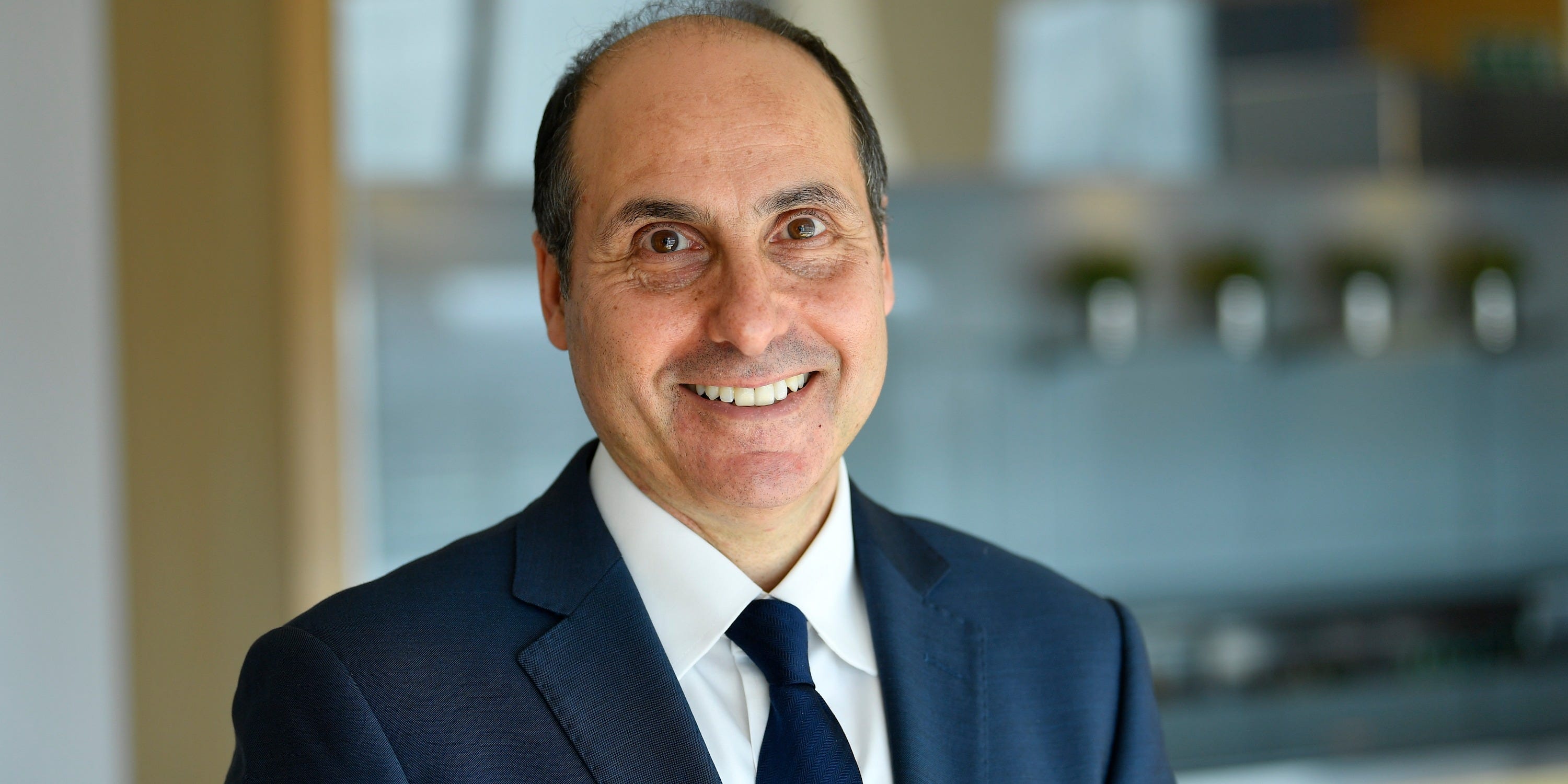 In my book “The Long Good Buy; Analysing Cycles in Markets,” I look at the history of investment cycles, and how they are driven by economic cycles. It’s interesting that over many decades, despite significantly different circumstances, economic and market cycles both seem to repeat themselves.

Over the past three decades we have seen the collapse of the Soviet Union, dramatic falls in inflation and interest rates, the emergence of the internet and the digital revolution, and yet, despite all of this, cycles continue to occur. There have been close to 30 major bear markets since 1880, and 13 in the post-war period, roughly one every six years.

They are not all the same, of course. We find that you can broadly group them into three categories: 1) Structural bear markets triggered by financial bubbles bursting and often by banking and real estate collapses, 2) cyclical bear markets, which are typically a function of rising interest rates; and 3) event-driven bear markets, triggered by a one-off ‘shock’ such as a war, oil price shock, EM crisis, or technical market dislocation.

But each type of bear market has a different profile.

So how does the coronavirus bear market compare? In many ways, of course, it should be considered an event-driven one. After all, the post financial crisis economic expansion was the longest economic cycle for 150 years (at least in the US), and was showing few signs of ending before the pandemic hit, derailing the global economy.

The profile of this latest bear market also matches other event-driven experiences of the past. Most stock markets fell by close to the 30% ‘average’ equity market decline, and it all happened very quickly. This was the sharpest fall into bear market territory since 1929 but it was followed by the strongest rally out of a bear market since 1932.

Many onlookers see this as hard to explain. Although the coronavirus was indeed an exogenous ‘event’, the economic impact is like no other we have seen in the past. We estimate that global real GDP fell 16% (not annualized) in the three months from mid-January to mid-April. This is almost certainly the deepest recession since at least World War II. But, the declining infection rates and the gradual ending of lockdown measures, coupled with massive policy support, suggest that this is almost certainly also the shortest recession since at least World War II.

The impact of policy easing cannot be overestimated. Swift action by central banks has eased many of the tensions in financial markets that built in February and March. Credit markets have reopened. Capital outflows have stabilised across EM debt and equity funds. Fears of systemic problems in the financial ‘plumbing’ have faded.

Meanwhile, governments have implemented significant fiscal programmes that have gone a long way to assuage the worries over permanent structural damage and the scarring of economies that might otherwise have occurred during the period of lockdown. Most recently, the recovery package proposed by the European Commission was larger than expected and is skewed to those countries most affected by the crisis, enabling them to gain access to grants and cheaper funds than would otherwise be on offer, reducing the risks of another sovereign crisis or sharp sovereign spread widening.

In addition, as with other countries globally, policy measures adopted so far appear to have worked well in terms of cushioning the impact on the economy and reducing the tail risks. As a result, risk premia have fallen and equities have rebounded.

While the initial risk rebound was led by fairly defensive and growth-related companies, over recent weeks we have seen markets move into a second phase, with a further rally in equities being driven by a sharp rotation of leadership towards value and cyclicals. In many ways, this has been more typical of the kind of rotation that tends to be seen at bear market lows.

Generally, strong periods of cyclical and value outperformance coincide with an inflection point in growth momentum indicators. From this perspective, the recent experience has been understandable. Economic data are starting to improve in places like China, and April will likely mark the nadir in terms of global and European growth. More recent data is consistent with a sizeable upturn in industrial activity in May following the trough in April.

However, as a result of this rebound in equity prices, valuations have reached high levels again. Most equity markets now trade at 24-month forward P/E ratios not seen since the lofty days of the late 1990s. We see downside risks in the near term, followed by modest returns in equities, albeit better than in most other assets.

In terms of style, it is understandable that a genuine inflection point in the economy, from such a low base, would trigger a powerful rotation towards cyclical, high beta, and weaker balance sheet companies. But, unless the underlying fundamentals of low nominal growth, bond yields and earnings change, or there is a significant challenge to the digital revolution, we would see such rotations as tactical, or short term, not secular.

Prior to this crisis, there was a meaningful and increasing focus on ESG investing and this focus is only likely to increase following the coronavirus. In addition to the environmental focus, the emphasis on corporate responsibilities towards stakeholders, including employees and suppliers, is likely to grow.

As a function of government intervention, or just moral suasion, shareholder value in the form of share buybacks and dividend payments may be less prioritised. This suggests that strong balance sheet, ‘quality’ companies that have high ESG standards are likely to be increasingly valued.