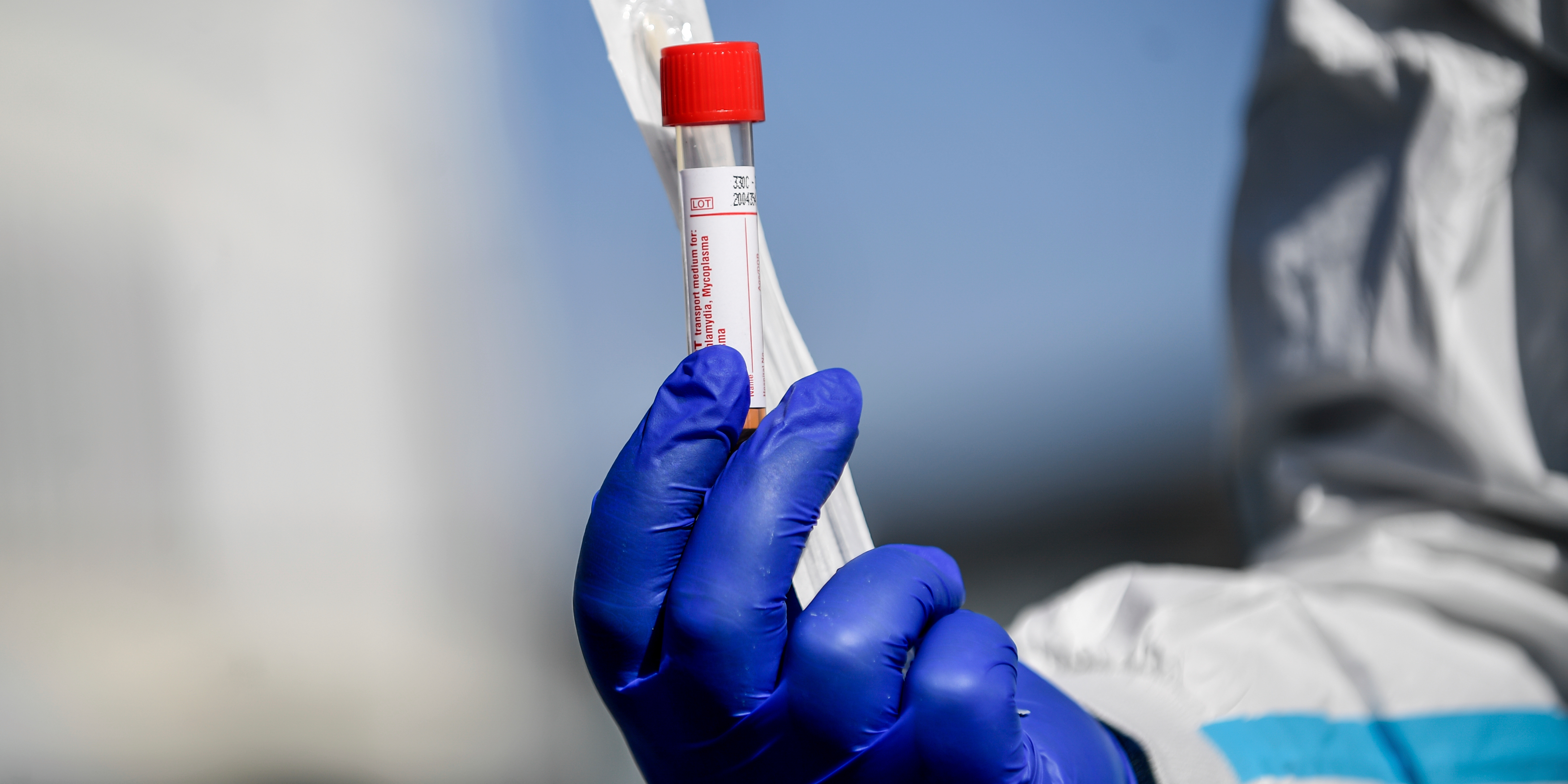 The world’s leading industrial nations have so far failed to identify any coronavirus antibody tests that will be accurate enough for home use, according to the UK’s Health Secretary Matt Hancock.

The UK and other nations are currently examining plans to use antibody tests to allow individuals with immunity to COVID-19 to exit their national lockdowns early through the use of a so-called “immunity passport.”

However, Hancock told a press conference on Friday that G7 leaders had discussed on Friday the search for an effective antibody test and revealed that none had yet been identified which would be suitable for mass use.

“On the G7 call earlier it was clear that no G7 country has found a home antibody test that works,” he said.

“But we continue to search for one [and] we are putting the orders in so should they work we can get them in the UK.”

The UK has provisionally ordered 17.5 million antibody tests as part of plans to roll out so-called “immunity passports” which would allow thousands of people to leave the country’s coronavirus lockdown early.

However, none of the tests that have been examined by UK scientists have been effective enough to roll out to the general population.

“[But] the wrong antibody test that is not accurate is going to say to some people ‘you have antibodies when you don’t’ and to another group ‘you don’t have antibodies’ when they do.”

Spain was recently forced to return tens of thousands of rapid coronavirus tests from a Chinese company after they were found to be accurate just 30% of the time.

Some tests have demonstrated false positives, detecting antibodies to much more common coronaviruses.

Scientists also remain unsure about the extent to which a past infection could prevent reinfection and how long an immunity would remain.