Coronavirus antibodies may disappear 2 to 3 months after people recover, a new study found 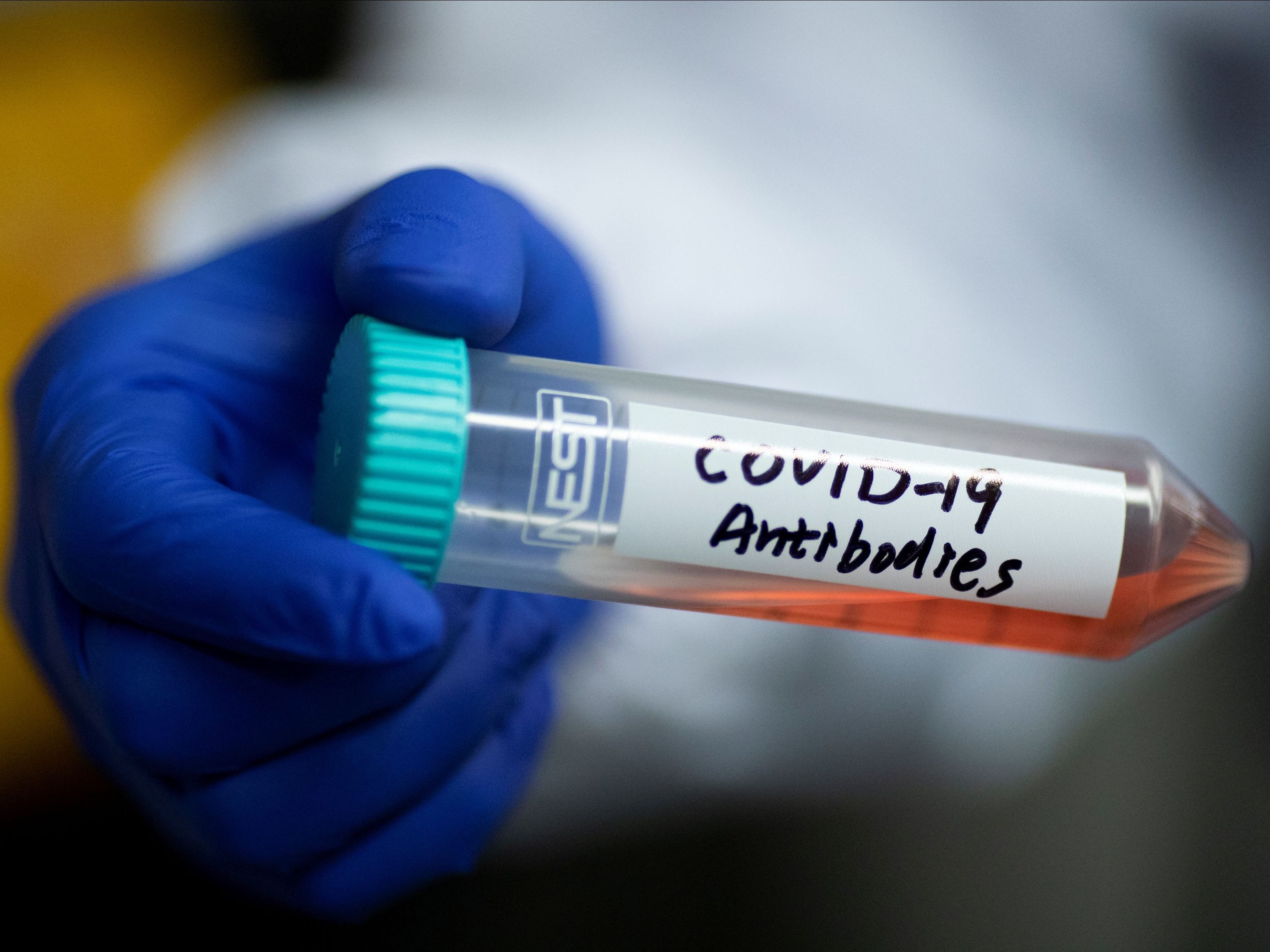 People who develop coronavirus-fighting antibodies might not keep them very long, especially if they didn’t have symptoms.

After just a few months, recovered coronavirus patients may rapidly lose antibodies – blood proteins that fight off the virus and can prevent reinfection – according to a study published Thursday in the journal Nature Medicine. The finding raises new questions about the idea of immunity passports and could be cause for concern about the development of an effective vaccine.

The researchers tested for antibodies in 37 people who had fallen ill and recovered from the virus in the Wanzhou district of China. They also tested 37 others who had tested positive for the virus but never showed symptoms.

The study was meant to address two key questions that will inform how the world responds to the pandemic in the coming months: Do most people develop immunity after infection? And how long does that protection last? 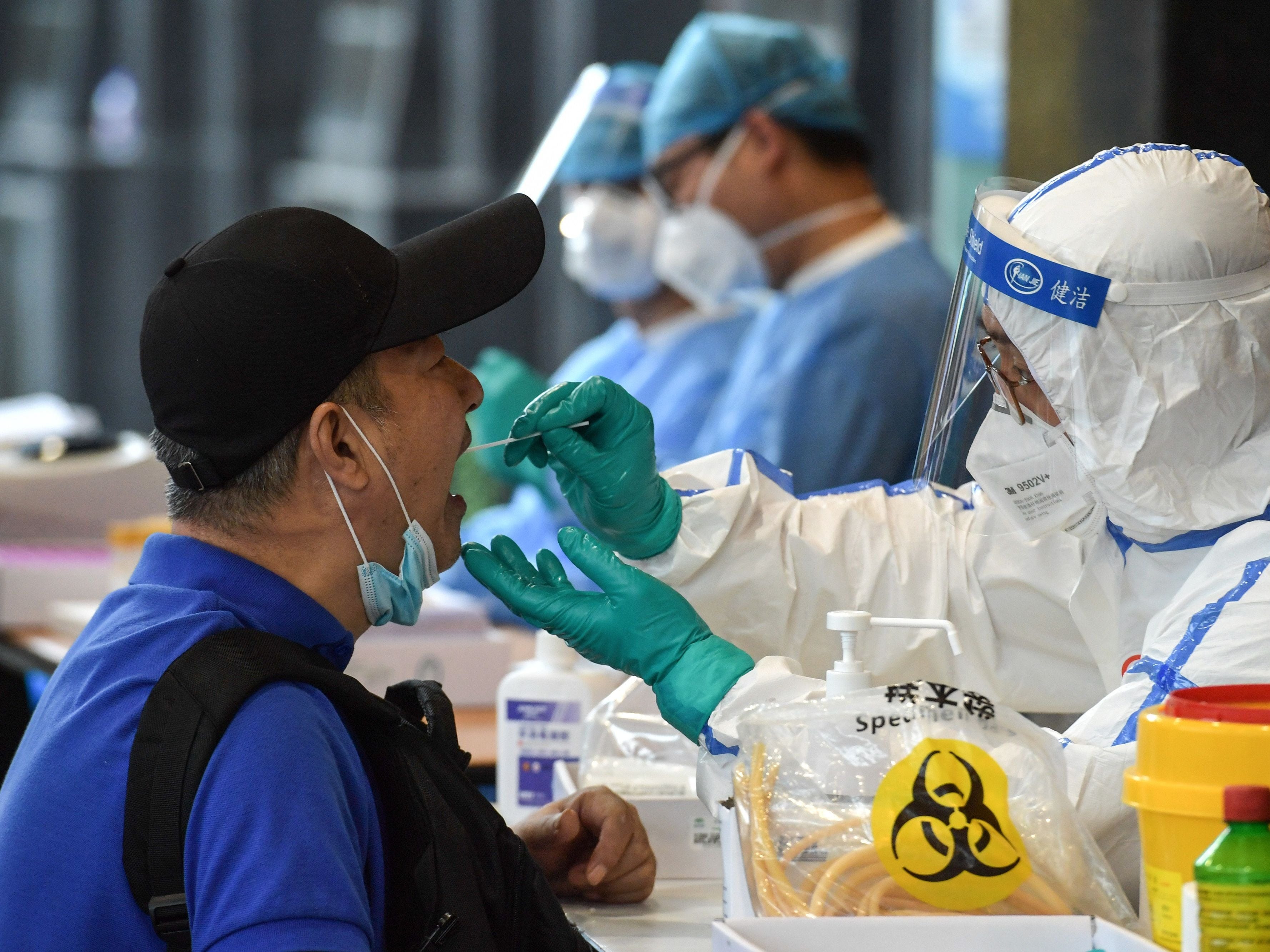 STR/AFP via Getty ImagesA man is tested for the COVID-19 coronavirus in Nanjing in China’s eastern Jiangsu province on June 15, 2020.

For many of the participants in the study, however, antibodies only seemed to last a couple months. About eight weeks after recovery, antibodies dropped to undetectable levels in 40% of the asymptomatic people and in 13% of those who had symptoms.

It’s unclear if low levels of antibodies, even undetectable levels, are enough to confer immunity. Some research has suggested that even low antibody counts could still be enough to prevent reinfection.

The Wanzhou study’s sample size was small, though, and antibody tests can be unreliable on a person-to-person basis. 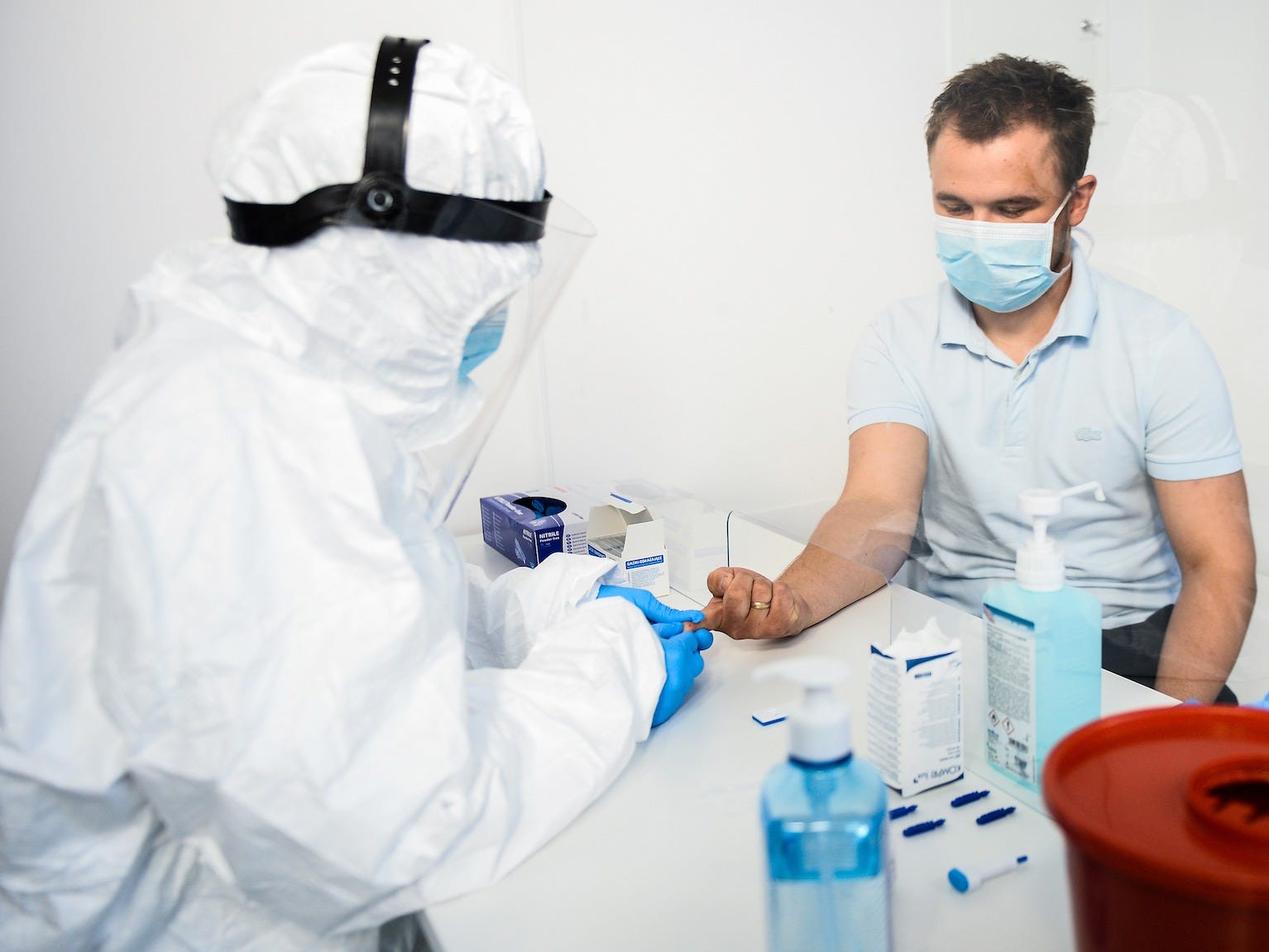 Omar Marques/Getty ImagesA health worker extracts blood from a patient to perform an antibody test for COVID-19 at the Dworska Hospital in Krakow, Poland on April 9, 2020.

In general, our bodies make IgM first in response to a viral infection, whereas IgG develops over a longer period of time. That means IgG is usually a better indicator of long-term immunity.

“Even though we don’t know what’s going on with this disease yet, if IgG confers immunity, that’s the more important one that has implications for going back to work,” Ania Wajnberg, the director of clinical antibody testing at Mount Sinai Hospital in New York, previously told Business Insider.

Seven people from the new study’s asymptomatic group and six from the symptomatic group did not test positive for IgG antibodies three to four weeks after they were exposed to the virus. Even more participants did not have detectable levels of IgM.

However, all the participants still had another type of antibody that neutralizes the coronavirus’s spike protein, though its levels decreased, too.

Still, antibodies are not the only way the human body can fight off a virus. It also uses T cells to kill the virus and B cells to rapidly produce new antibodies. Neither of those were measured in the new study.

Vaccines may not protect everybody equally 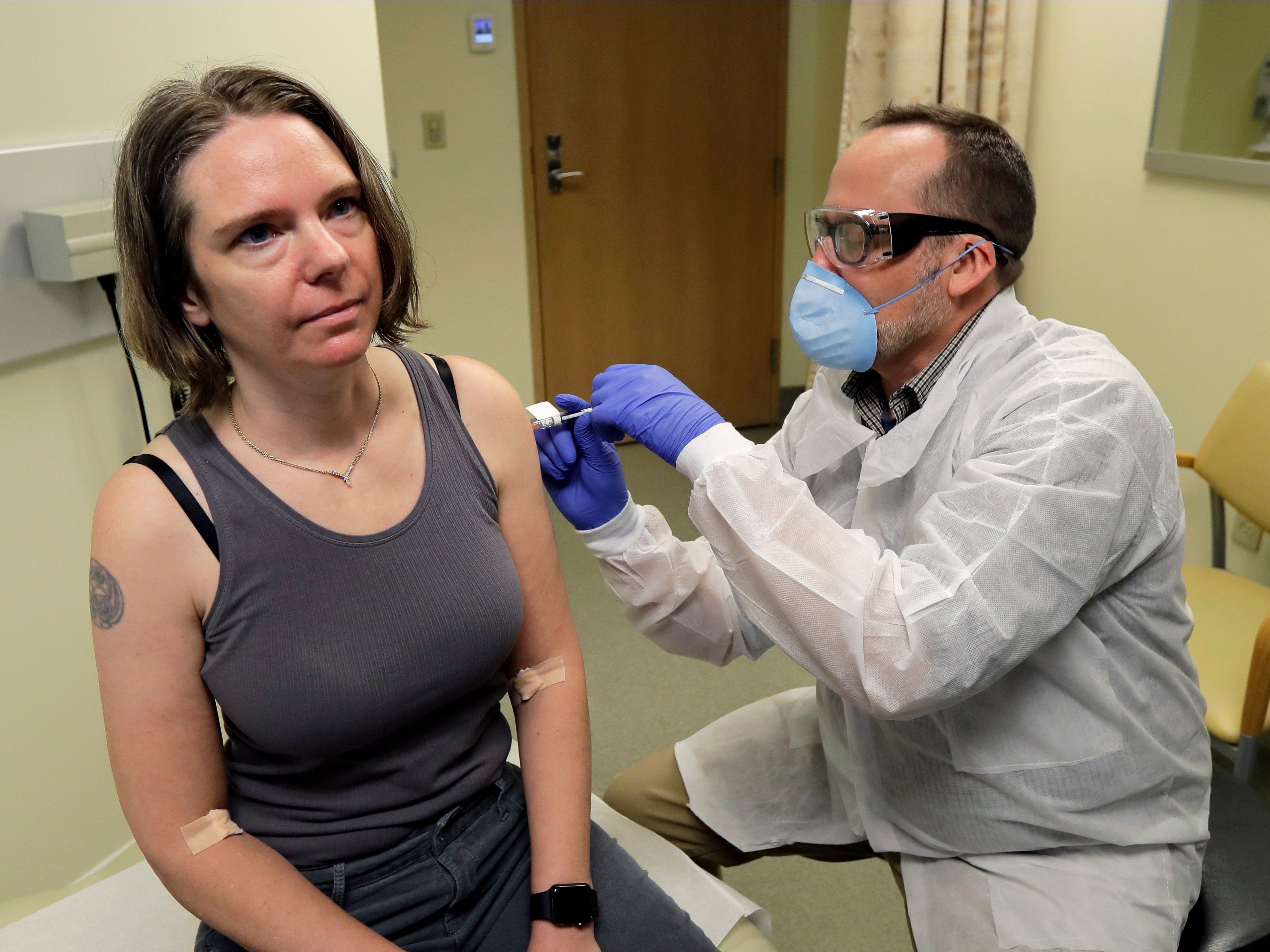 Dr. Anthony Fauci, director of the National Institute of Allergy and Infectious Diseases, said in a livestreamed conversation earlier this month that immune responses to the coronavirus are inconsistent between different patients.

“I have examples of people who were clearly infected, who are antibody-negative,” Fauci said, adding that those people likely have antibodies – just not enough for the test to detect. Other recovered patients, meanwhile, show high antibody counts.

Other coronaviruses – the kind that cause common cold – produce immunity that lasts less than a year, and in some cases just a few months.

“It may be completely different with this coronavirus,” Fauci said. “We don’t know.”

Learning more about humans’ natural immune responses to the new coronavirus is crucial, since it informs how a vaccine might work.

But he added: “There’s never a guarantee, ever, that you’re going to get an effective vaccine.”

If people who get infected and recover on their own don’t develop a strong immune reponse, that may not bode well for vaccine development. Still, the Wanzhou study is small, so further research could give scientists a better picture of how immune systems respond to COVID-19.