Coronavirus antibodies may disappear after mere months in some people, research shows. But it's not necessarily a reason to panic. Among the many lingering questions about the coronavirus, one of the most crucial is: How long do antibodies last?

With some diseases, like measles and hepatitis A, infection is a one-and-done deal. Once you get sick and recover, you’re immune for life.

“For human coronaviruses, that’s not the case,” Florian Krammer, a vaccinologist at the Icahn School of Medicine at Mount Sinai, told Business Insider. “You can get repeatedly infected once your immunity goes down.”

Increasingly, research is starting to coalesce around the idea that people who develop coronavirus antibodies might not keep them for very long.

New research published in the New England Journal of Medicine suggests antibody levels plummet during the first three months after a person is infected, decreasing by half every 36 days.

If this rate of antibody decay is sustained over time, the study authors said, antibodies would disappear within about a year.

Earlier this month, a preliminary study from researchers in the UK showed that antibodies may last less than three months. Research out of Spain has suggested an even shorter lifespan: three to five weeks in some patients.

Combined, these findings have implications for vaccine development, since the efficacy of a vaccine hinges on how well a dose of weakened or dead virus prompts your body to generate antibodies that protect you from infection. If antibodies are fleeting, a vaccine’s protection would be fleeting, too.

But some experts say there’s no cause for panic, since our body’s immunity isn’t just tied to antibodies.

Read more: The top 19 coronavirus antibody tests ranked by accuracy, and where to find them

Antibodies may last just a few weeks or months 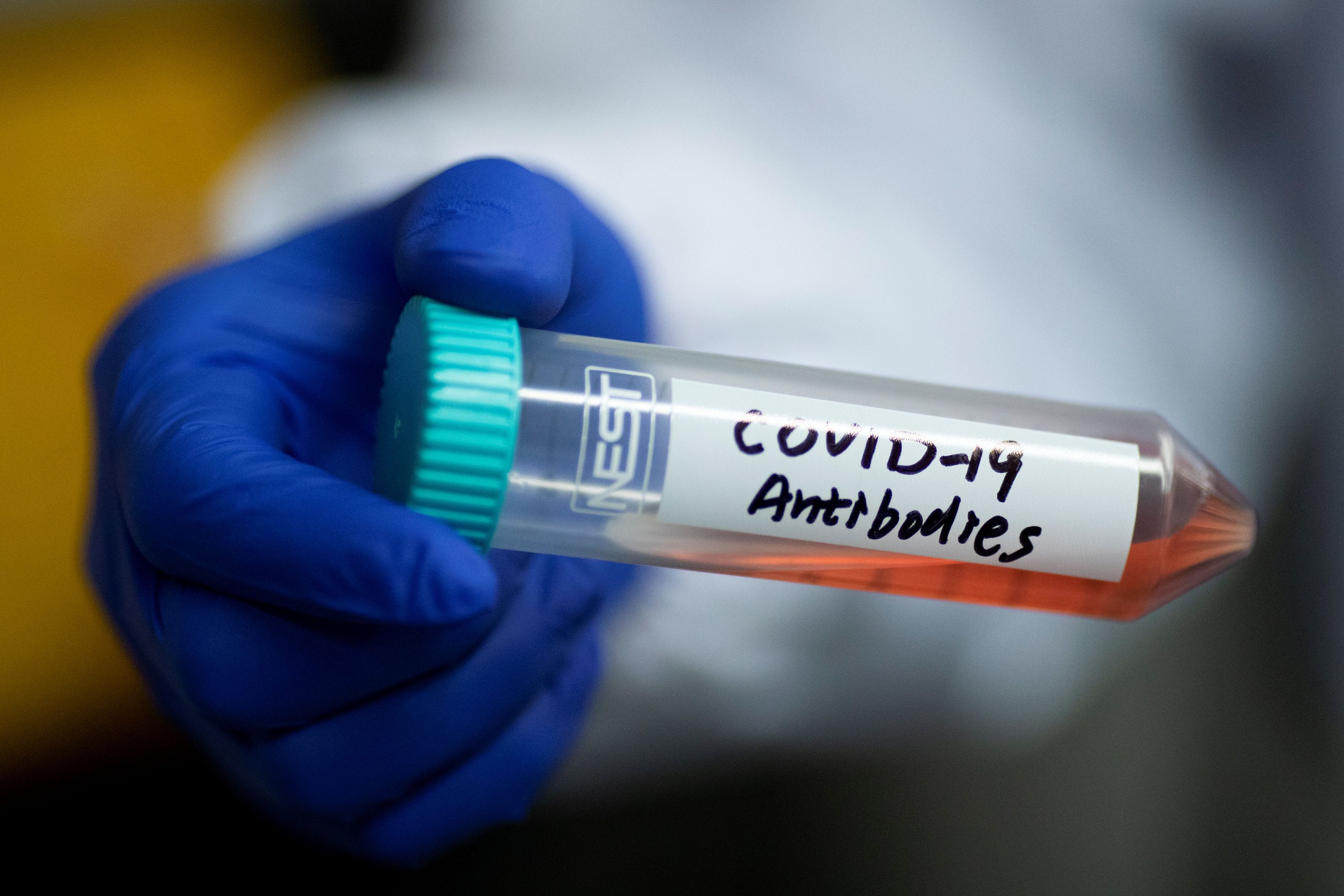 In April, Dr. Anthony Fauci, the director of the National Institute of Allergy and Infectious Diseases, hypothesised that people recovering from COVID-19 at that time would likely be immune into the fall.

“If we get infected in February and March and recover, next September, October, that person who’s infected – I believe – is going to be protected,” Fauci said.

But the new study suggests the time frame might be shorter.

The researchers examined 34 patients who’d recovered from mild COVID-19 cases. They measured antibody levels at 36 days and 82 days after participants’ infections, and found those levels decreased by about half at each interval.

The UK study, meanwhile, suggested that antibodies could disappear completely within three months. The research tested more than 90 coronavirus patients for antibodies over 94 days. The results showed that three weeks after infection, just 60% of patients had developed a “potent” antibody response. In the weeks that followed, a mere 17% of those patients maintained that level of antibodies, The Guardian reported. In the other patients, antibody levels declined 23-fold or became undetectable within three months.

Another study of patients in Wanzhou, China, published in June, found similar results. The researchers tested for antibodies in 37 people who had fallen ill and recovered, also testing 37 others who’d tested positive for the virus but never showed symptoms. About eight weeks after recovery, antibodies dropped to undetectable levels in 40% of the asymptomatic people and in 13% of those who had symptoms. 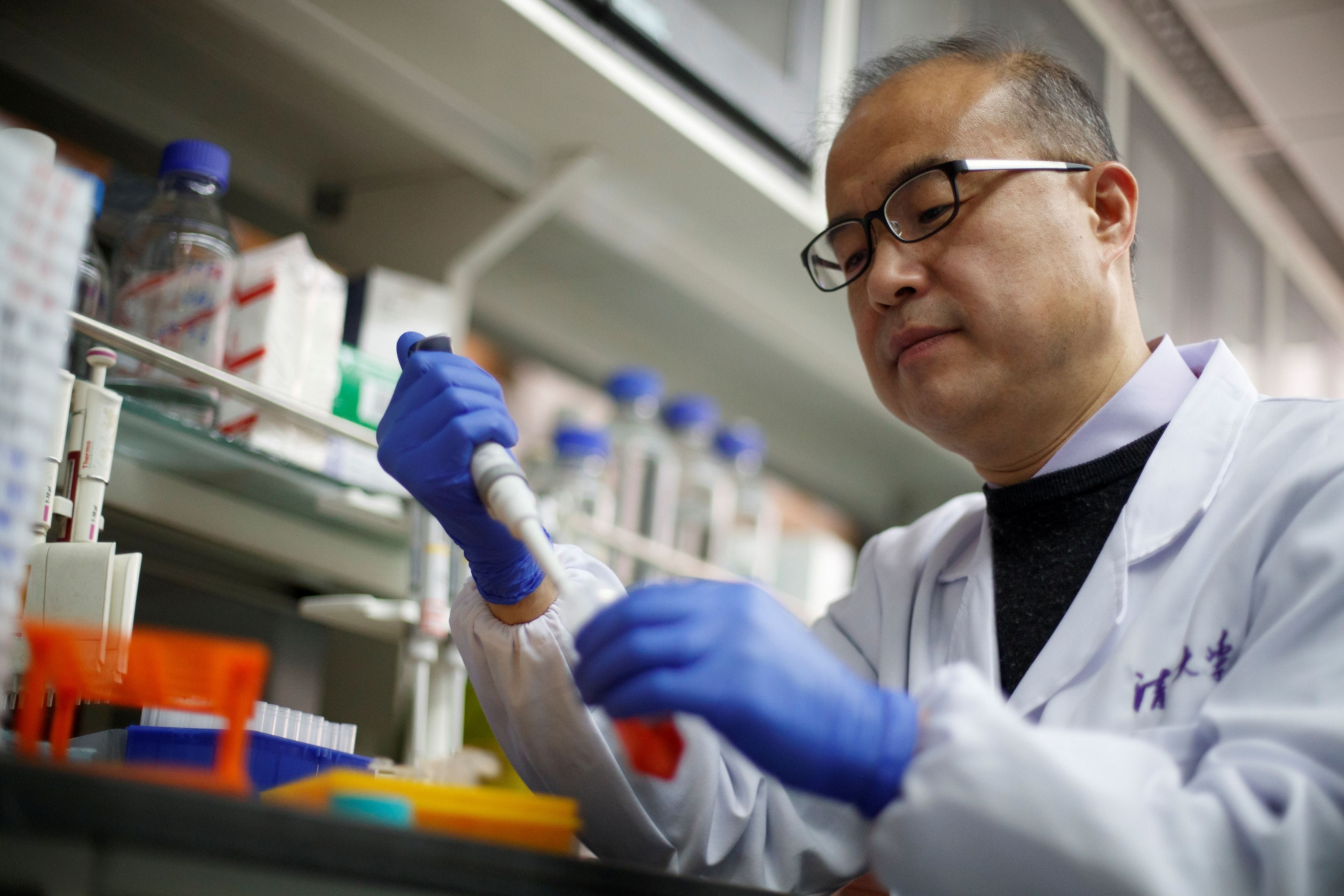 The recent study from Spain found that one in five people lost detectable levels of antibodies within five weeks.

Loss of immunity was most common among people who never developed symptoms, Reuters reported.

“Immunity can be incomplete. It can be transitory. It can last for just a short time and then disappear,” Raquel Yotti, one of the study’s coauthors, said at a news conference.

But Krammer is sceptical.

“It’s physically not possible for antibodies to disappear in a matter of weeks,” he said.

That’s because the half-life for immunoglobulin (IgG), the most common antibody found in our blood, is one to three weeks.

“Within weeks, the amount of antibodies you have will be cut in half, not gone,” Krammer added.

The problem with studying how long antibodies last is that it’s still unclear what level one needs to be considered immune in the first place.

“We do not know how much protection the antibodies may provide or how long this protection may last,” the Centres for Disease Control and Prevention says.

With many better-studied viruses like measles, Krammer said, “you know how many antibodies you need to be protected.”

But we don’t have a specific number for the coronavirus. Identifying that threshold could be “extremely helpful for vaccine development,” Krammer said – that way, researchers conducting trials would know whether their formula is going to work.

But even if antibodies disappear, that doesn’t mean a vaccine is useless

The point of an effective vaccine is to produce antibodies in enough people to build up herd immunity within the population. To put the coronavirus in decline, at least 50% of the population would have to be immune, perhaps far more.

Read more: Dozens of drugmakers are racing to develop coronavirus vaccines. Here’s how they see 2020 playing out and when the first vaccines might be available.

But it’s not a deal breaker if people become susceptible to reinfection sometime after the initial shot, Krammer said.

“This happens for a lot of vaccines,” he said. “It’s not a problem. You can get revaccinated.”

That’s what booster shots are for. The question, however, is whether follow-up shots will be needed on the scale of months or years.

Your immunity to the virus isn’t solely tied to antibodies

There’s one other reason why evidence of declining antibody levels shouldn’t cause excessive concern: Your immunity doesn’t solely depend on these proteins.

White blood cells also have an impressive immunological memory that can help your body identify and attack the invading virus should it ever return. T cells can destroy infected cells, and B cells work to produce new antibodies. 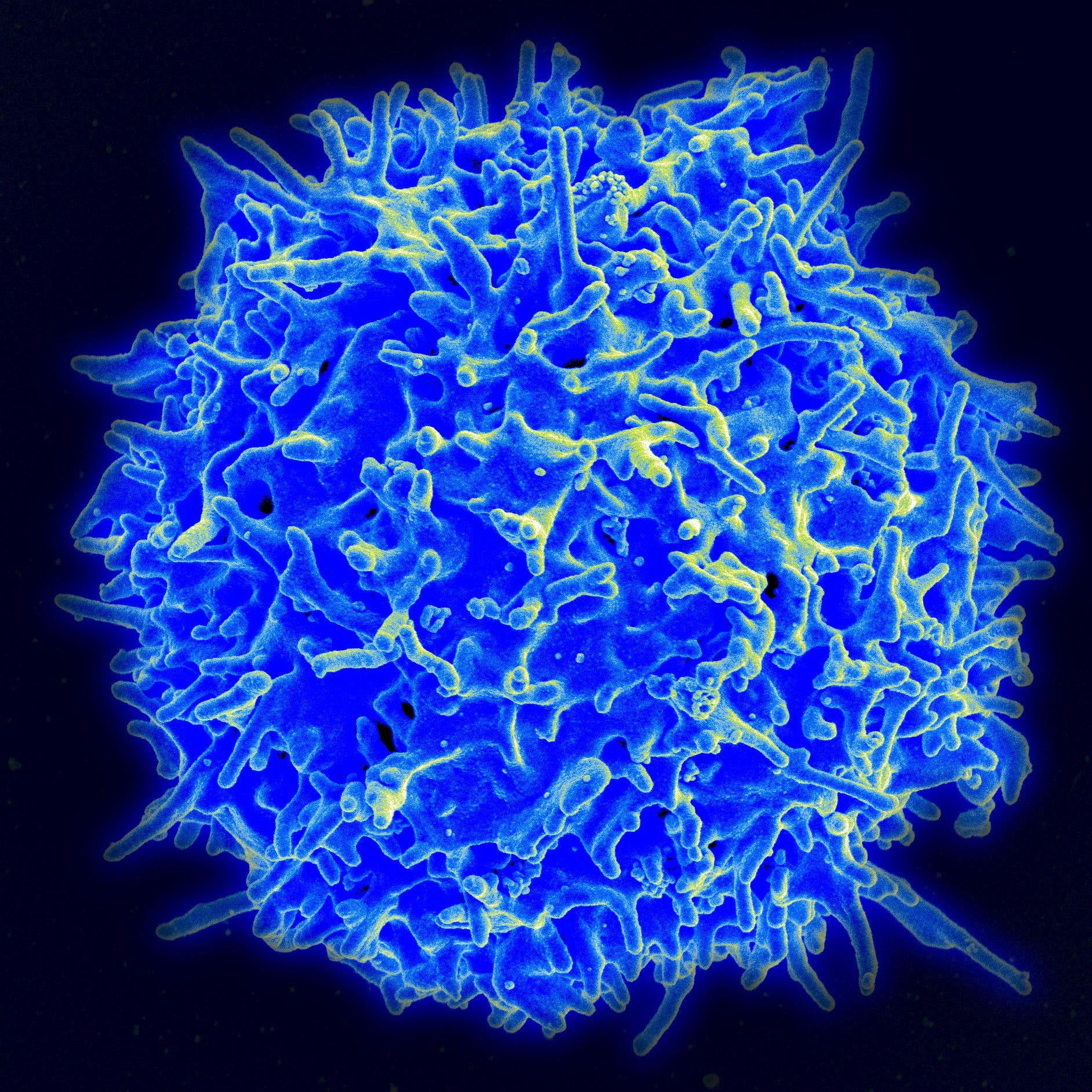 “If you’re reinfected after some time, it would be an attenuated disease. It will be not as severe as the first time because your B and T cells remember the virus and react quickly,” Krammer said.

Some research has even shown that not everyone who gets sick develops detectable antibodies, which suggests their response to the virus could be tied up in a different layer of the immune system.

Neither recent study of antibodies – in China or Spain – tested participants to see how many T cells and B cells they developed.