Trump says 'nobody' could've predicted a pandemic like coronavirus. Here are all the times he was warned about it and refused to take action. 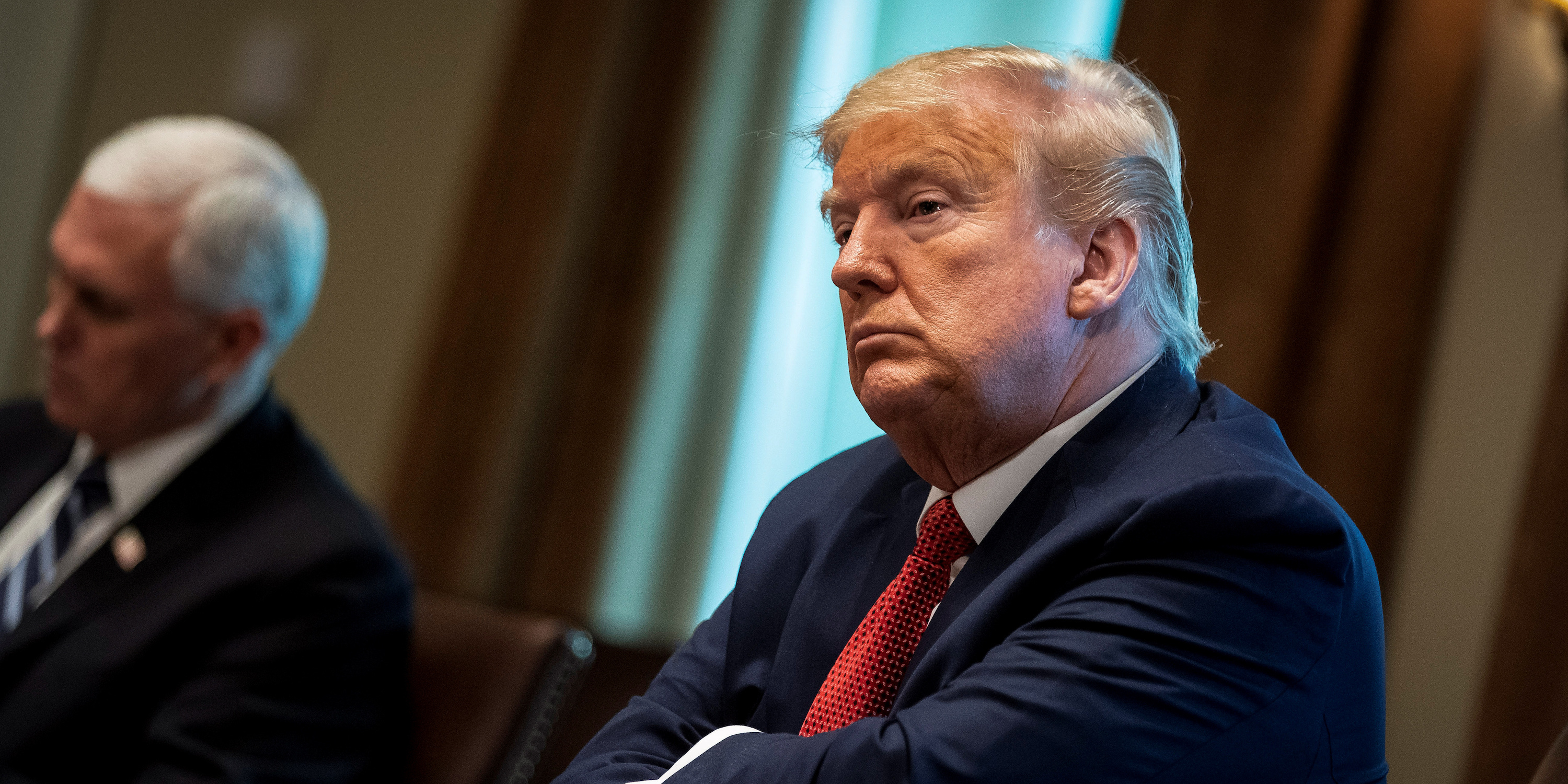 “What a problem,” President Donald Trump said on March 6. “Came out of nowhere.”

He was referring to the rapid spread of the novel coronavirus, which the World Health Organisation declared a pandemic five days later.

“I would view it as is something that just surprised the whole world,” the president said on March 19. “And if people would have known about it, it could have stopped – stopped being in place. Nobody knew there’d be a pandemic or an epidemic of this proportion. Nobody had ever seen anything like this before.”

On March 26, he added, “Nobody would have ever thought a thing like this could have happened.”

It’s true that this pandemic is unlike anything seen before in decades, a highly contagious virus with a mortality rate many times that of the flu.

Dr. Anthony Fauci, the US’s leading expert on allergies and infectious diseases, has warned that the coronavirus, which causes a disease known as COVID-19, is uniquely insidious because it is a respiratory-borne illness that spreads easily from person to person and has a high degree of morbidity and mortality.

“Unfortunately, that’s the worst nightmare you could have, is to have something like that,” Fauci told “The Daily Show” host Trevor Noah.

But Trump was warned – urgently and repeatedly – of this scenario, and his claim that it “came out of nowhere” and “nobody knew” about it is patently false. It also is an effort to defend against a potential backlash that poses a risk to his re-election bid, as the economy stalls and the virus spreads. The US is now the epicentre of the global outbreak, with 164,610 confirmed cases and more than 3,000 deaths.

Trump ignored multiple warnings about the threat of a pandemic, and spent the last 2 years slashing the programs responsible for handling this outbreak 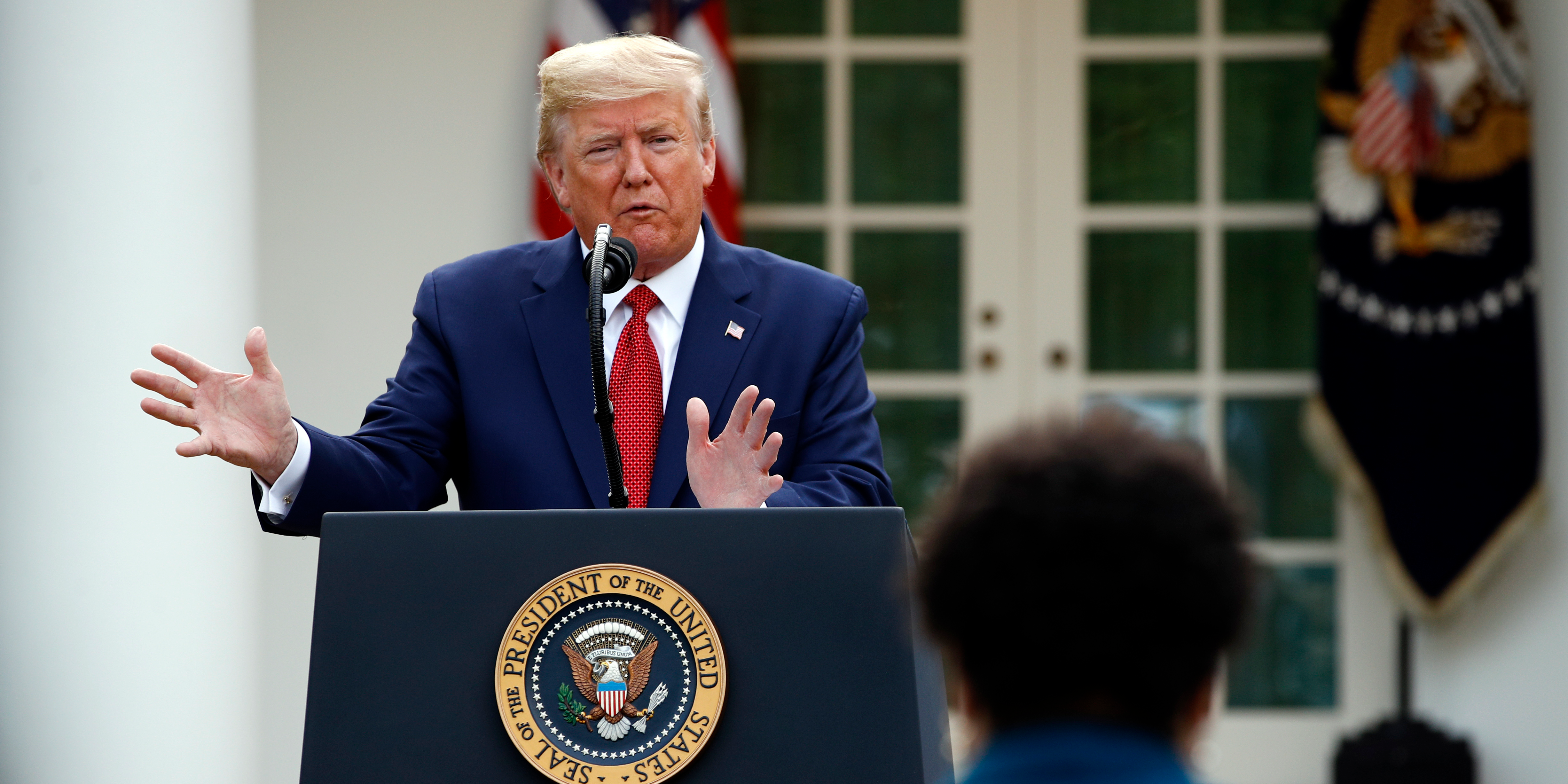 A series of media reports over the last several weeks revealed that Trump ignored multiple warnings about the prospect of a devastating pandemic that would overwhelm the country’s healthcare system and later publicly downplayed the virus after it reached the US.