Many of the world's airlines could be bankrupt by May because of the COVID-19 crisis, according to an aviation consultancy. These airlines have already collapsed because of the pandemic. 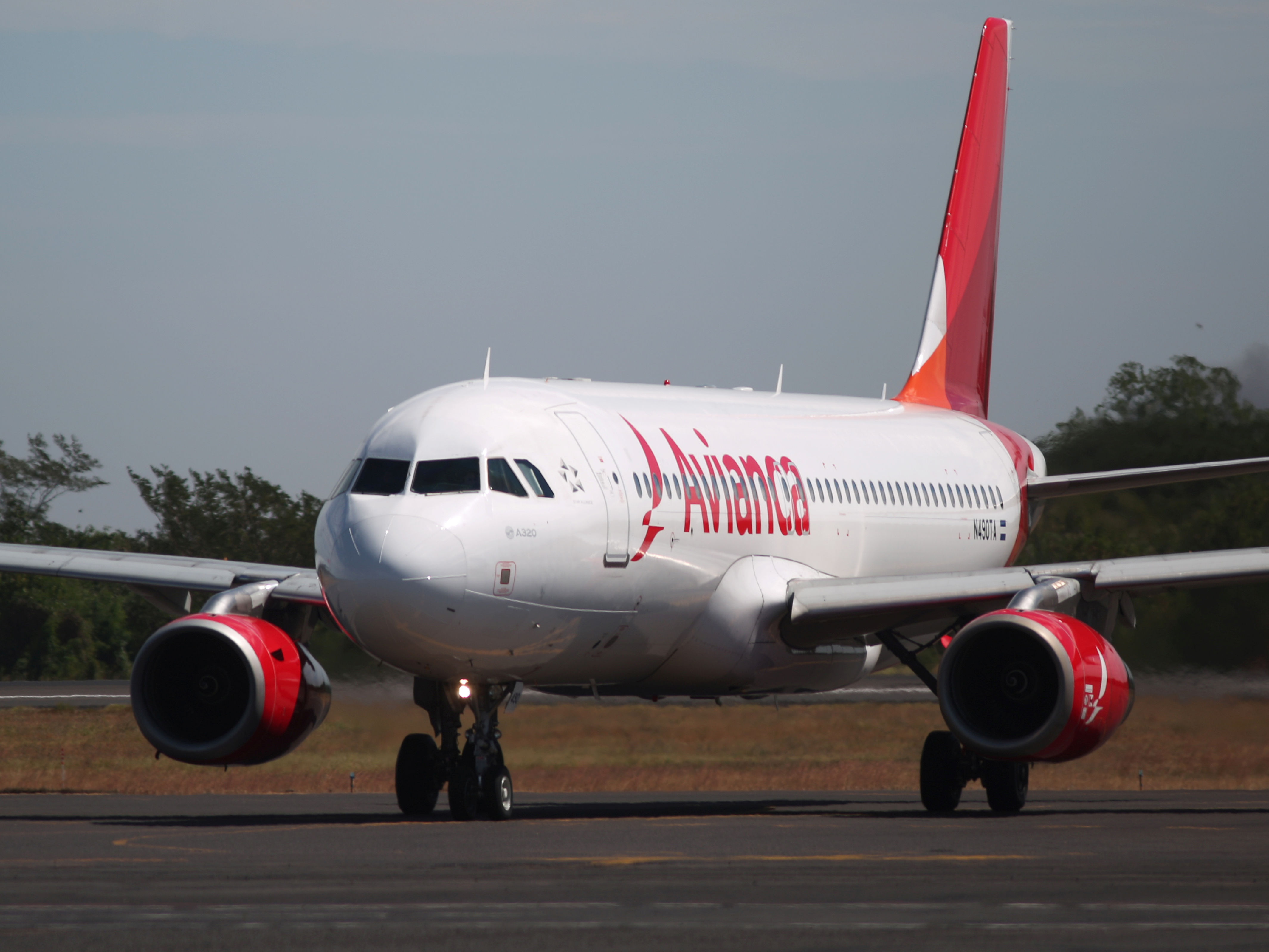 Air travel has been one of the hardest-hit industries in the early days of the COVID-19 pandemic.

Almost as soon as news of the virus became widespread in late-January, travel demand to Asia from the rest of the world plummeted. Even before the containment was adopted across the globe, airlines began to drastically cut flights to China, and other locations in Asia as coronavirus-related anxieties led passengers to avoid travel to the region.

Within weeks, however, it became apparent that flights to Asia were not the only routes to see lower demand.

As the virus spread to Europe, followed by the Americas and Africa, passenger demand plummeted across the board. People were second-guessing trips anywhere away from home, and were trying to avoid anything involving air travel, given the inherent close proximity to other people, some of whom could be carrying the virus.

Notably, people were also delaying buying tickets for future travel, due to the uncertainty surrounding the outbreak.

The scale of the carnage for airlines became apparent when British regional airline Flybe ran out of cash and entered administration the first week of March.

While Flybe had ongoing financial difficulties and was already on the brink, the coronavirus situation, and the associated decrease in bookings, served as the final nail in its coffin.

As countries around the world have closed their borders, and many states and nations have locked down, air travel has declined significantly, with airlines suspending routes, grounding planes, and seeing low load factors on their few remaining flights.

While many US airlines would be safe for now thanks to the bailout bill working its way through Congress, several other airlines have already collapsed, and many more around the world are on the brink as the crisis drags on.

Although President Donald Trump has signed the stimulus bill that includes $US58 billion in aid for airlines – $US29 billion in payroll grants for workers, and $US29 billion in loans for the airlines – several airlines have already collapsed. And it is likely that other airlines, both in the US and abroad, will be forced to consolidate or shut down, International Air Transport Association (IATA) director general Alexandre de Juniac has warned.

IATA estimates that airlines globally will lose at least $US314 billion due to the outbreak.

Similarly, aviation consultancy CAPA said earlier this month that by the end of May, “most airlines in the world will be bankrupt” without coordinated government and industry intervention.

Here are the airlines that have collapsed, declared bankruptcy, or suspended operations so far: 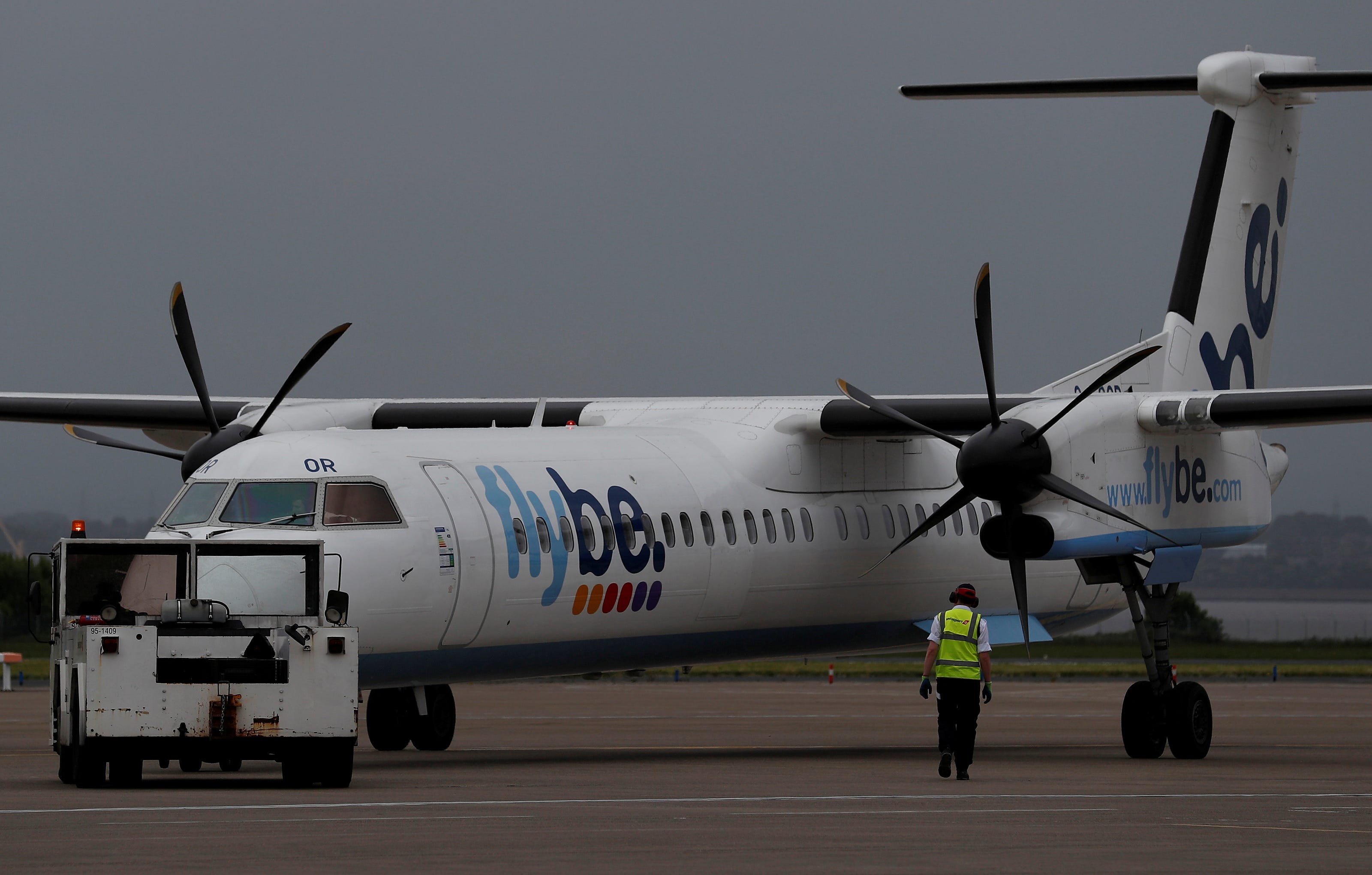 ReutersFile photo: An airport worker examines a Flybe aircraft before it takes off from Liverpool John Lennon Airport in Liverpool northern England.

UK regional airline Flybe entered administration – a practice similar to declaring bankruptcy – on Thursday, March 5. Although Flybe was already on the brink of collapse – despite a major investment by a Virgin Atlantic-led consortium the previous summer – the coronavirus crisis pushed it over the edge. Flybe operated about 40% of domestic flights in the UK. 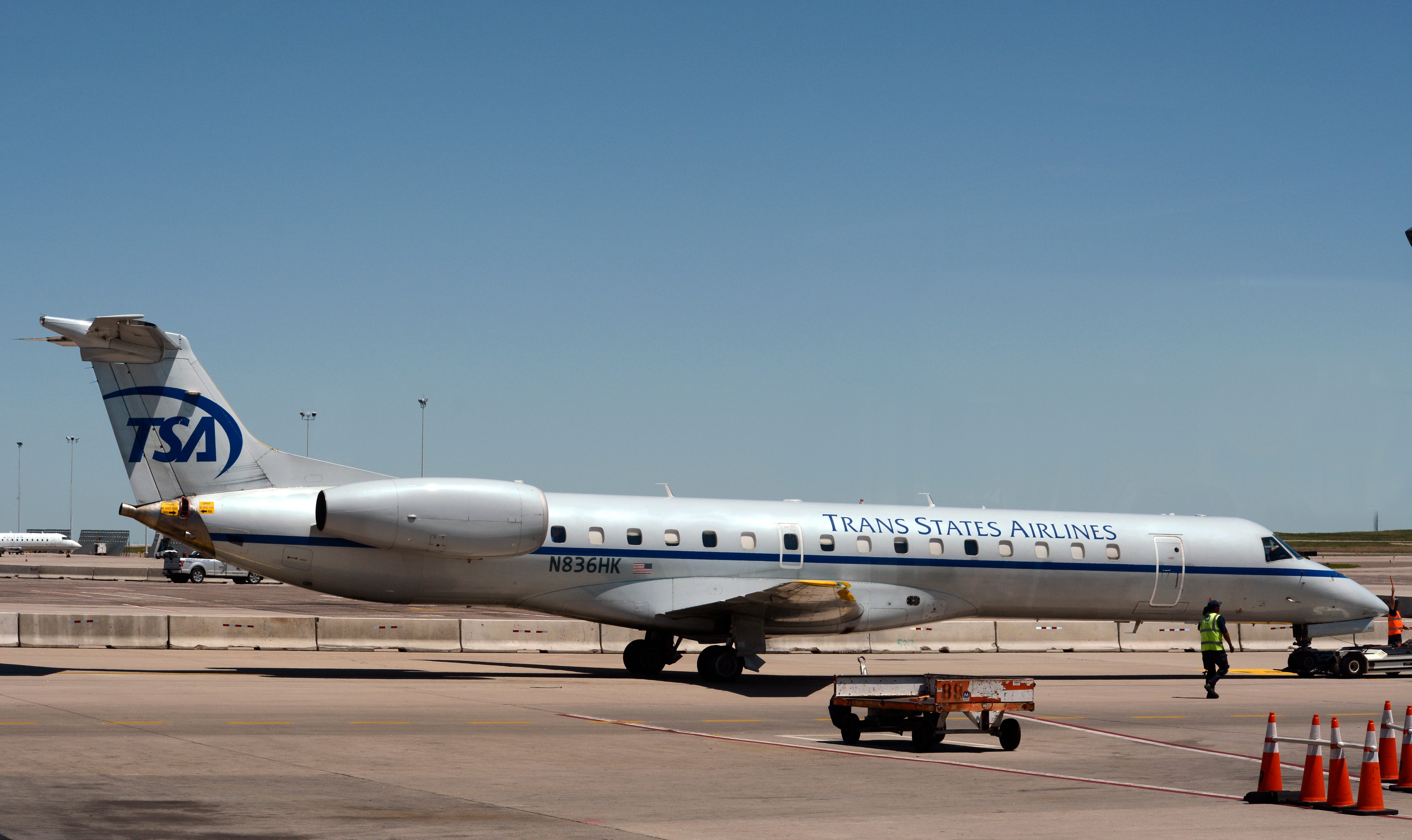 Trans States Airlines is a Missouri-based regional airline that flies routes for United under the United Express brand.

The airline had already been planning to shut down by the end of 2020, consolidating its operations with ExpressJet Airlines, another of United’s regional carrier.

However, due to the “unforeseen impact of the coronavirus,” the airline will cease all operations on April 1, Trans States Holding CEO said in a memo to employees. 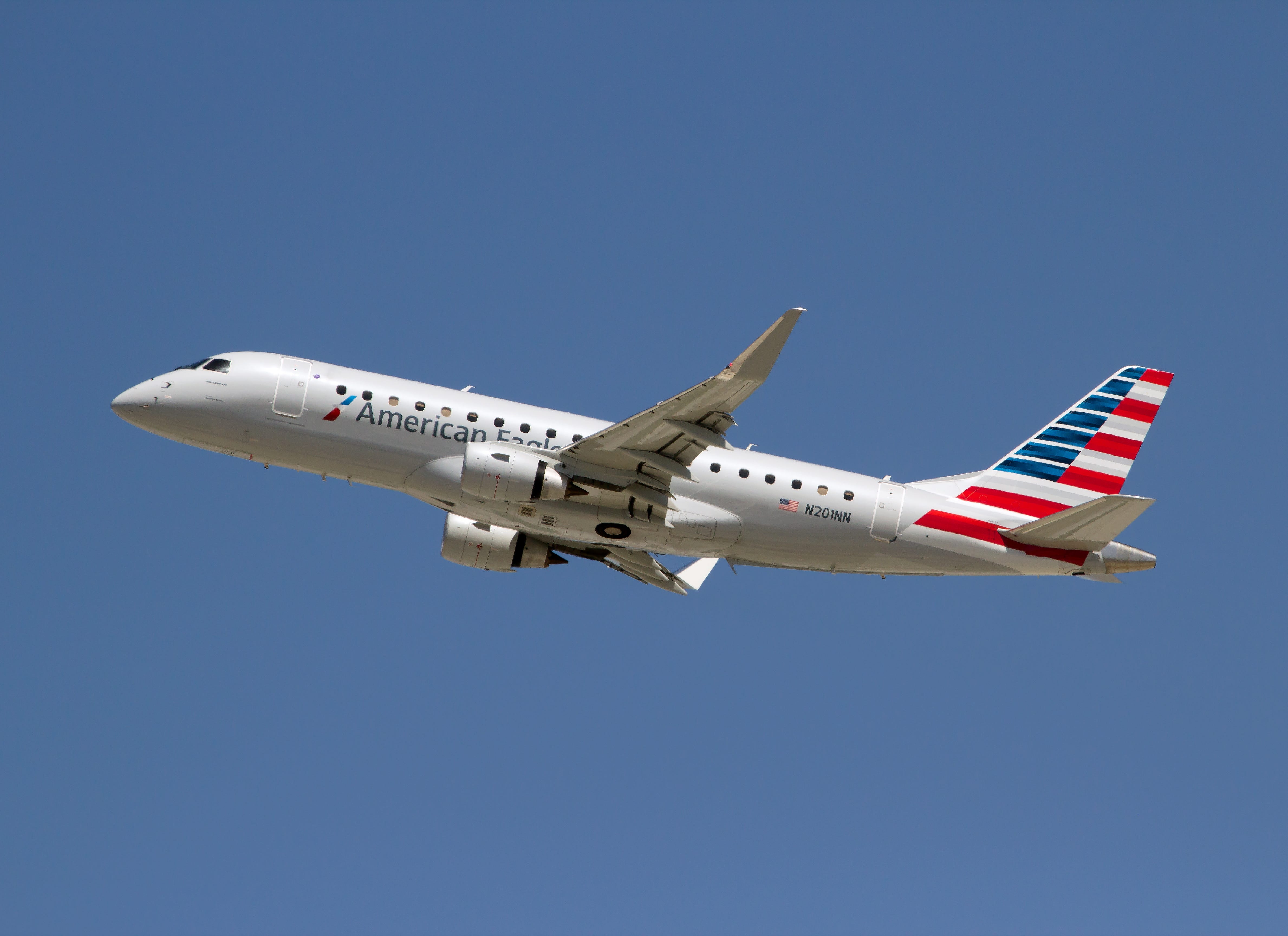 Compass is another regional carrier, which operates flights for American Airlines under its American Eagle brand. With American cutting domestic capacity by up to 80% by May, it’s had less of a need for contract airlines. 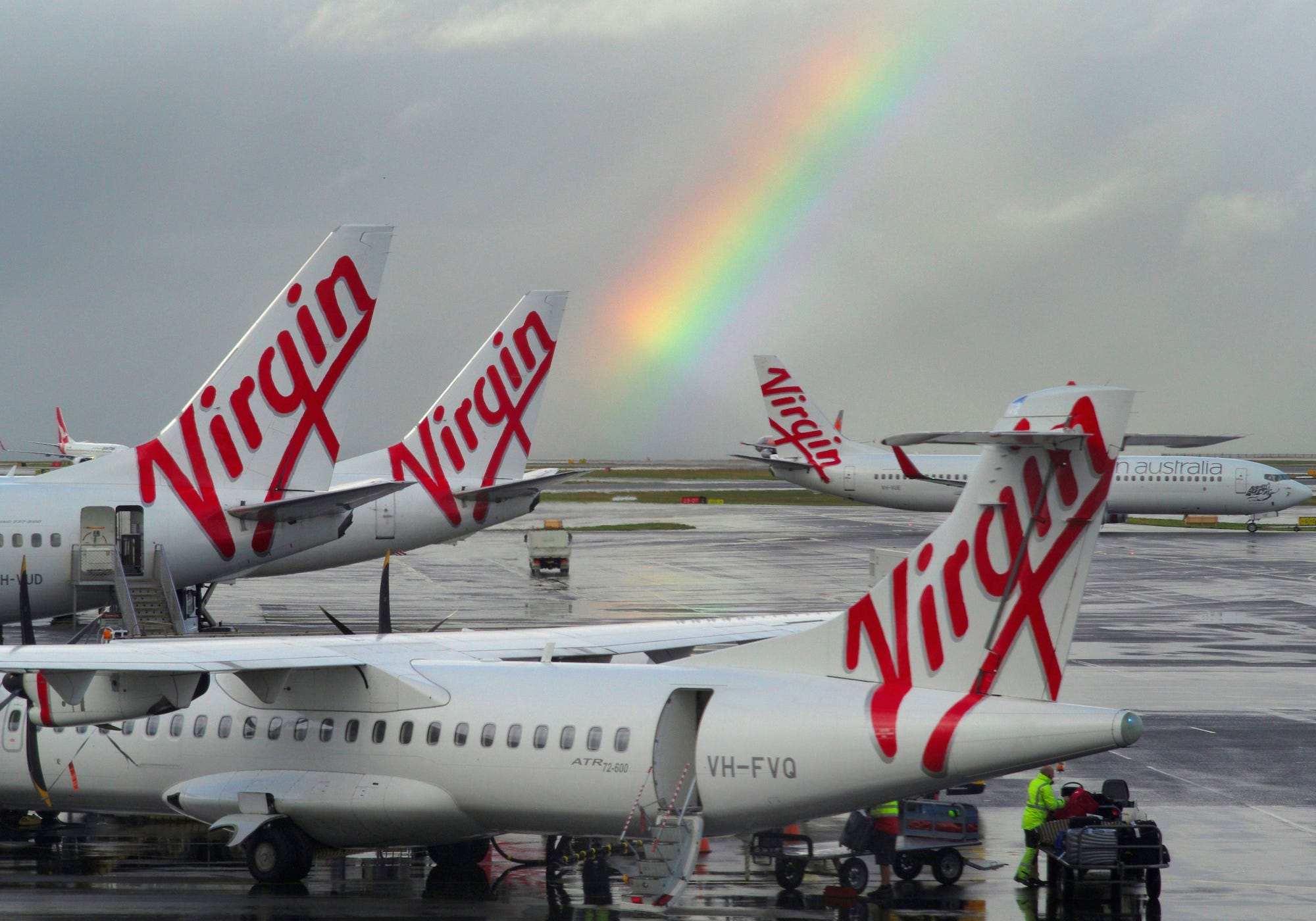 Although the Brisbane-based airline had suspended most of its operations and furloughed most of its employees, it was still losing money operating about 65 daily flights.

The airline said it would continue operating during the restructuring process. It entered administration after a request for aid from the Australian government was denied.

Avianca, one of Latin America’s largest and oldest airlines,filed for Chapter 11 bankruptcy in May. Like other airlines, Avianca’s woes were caused by coronavirus-related drops in travel demand.

The airline’s flight operations have been grounded since mid-March due to the pandemic, and the company’s income has fallen over 80%. In filing for bankruptcy, the airline said it hopes to continue operations as COVID-19 restrictions are gradually lifted.