Here's why Delta, American, United, and other airlines won't be quick to offer refunds even though travel from the US to some European countries is largely banned due to the coronavirus pandemic 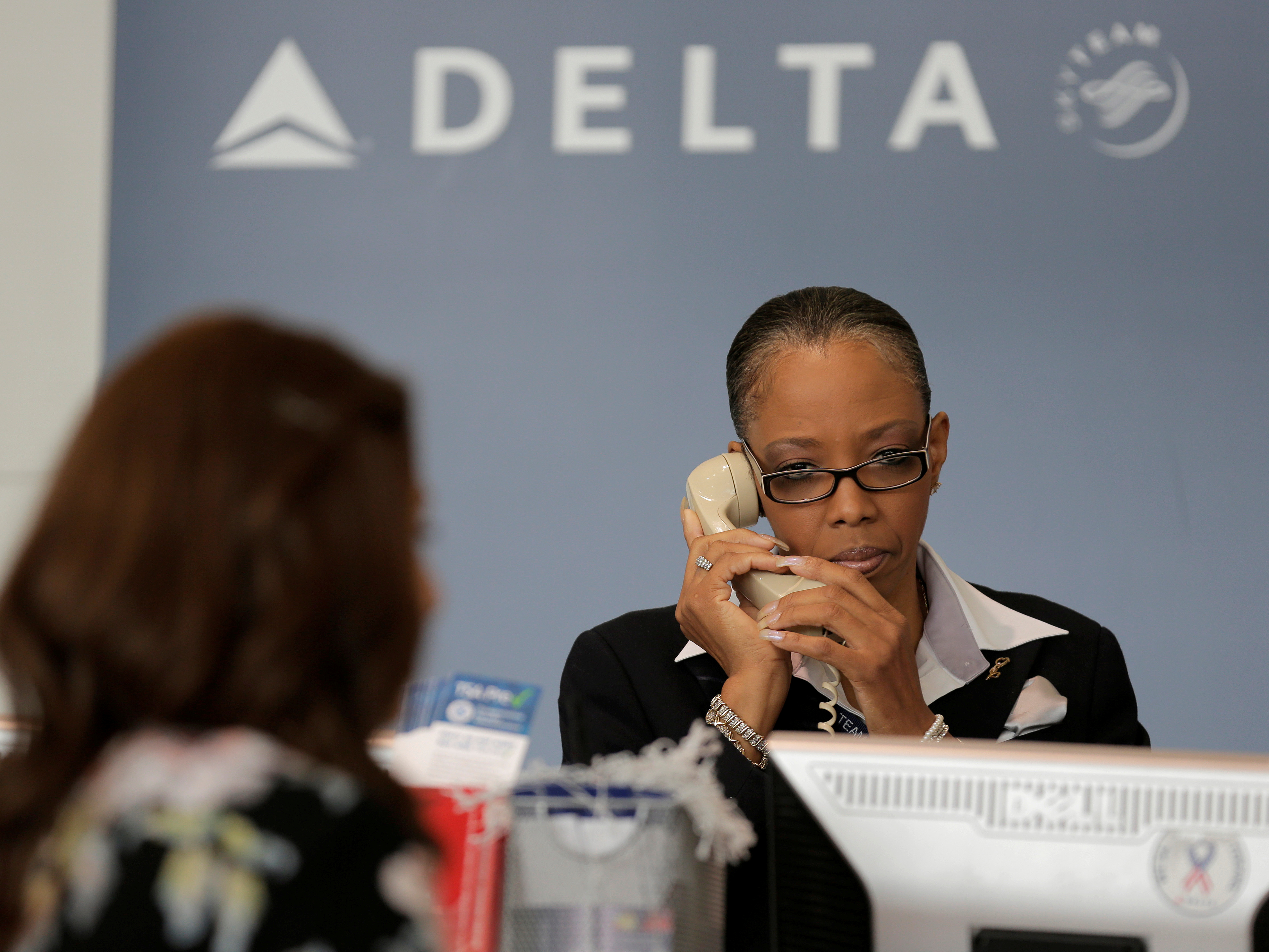 US airlines first began offering travel waivers for destinations impacted by coronavirus including China, Italy, and South Korea, soon expanding the coverage to include existing bookings to any international or domestic destination.

The move was largely a domino effect with one airline taking the lead and the others following.

Under the waivers, passengers could change their flights without a fee but would still be responsible for any difference in fare or taxes or choose to cancel their flights and put the value of the ticket towards a future flight.

Following President Donald Trump’s Wednesday announcement limiting travel between the US and Europe, Delta Air Lines was the first US airline to implement a travel waiver specific to transatlantic flights.

The waiver covered Delta flights to all of the countries affected by the travel restrictions and even the unaffected countries of the United Kingdom and Ireland. Other US airlines simply maintained existing waivers covering all destinations, international and domestic.

Despite numerous efforts to assist affected travellers and restore confidence in bookings, however, airlines are not giving the one thing people want right now: their money back.

According to industry consultant Henry Harteveldt, airlines aren’t offering refunds since maintaining their cash flow will be vital to weathering the storm of cancellations and reduced demand for travel. “The airlines are trying to preserve their cash flow,” said Harteveldt when asked why airlines might not be quick to offer refunds.

If a customer changes or cancels a booking but isn’t issued a refund, the airline isn’t losing money with one of three outcomes.

The traveller can forfeit the ticket by not showing up for their scheduled flight, change to a future flight, or have the value of the ticket converted into a travel credit for use solely on that airline In either case, the airline keeps the money.

A refund closes the door on a trip that might not be rescheduled as global demand for air travel continues to decline. Offering a change or credit, however, keeps that door open for when the industry inevitably bounces back.

“[The airlines are] hoping that once conditions normalize or return closer to normal, people will take the trip that they are planning,” Harteveldt explained. If a flight is cancelled or a schedule change greatly affects the flight’s departure time, refunds are more likely to be issued. Airlines, however, are already adjusting their policies to minimise refunds from schedule changes.

United Airlines was under fire as it announced it would be changing the threshold for schedule-change refunds from two hours to 25 hours. Following criticism, the airline revised the wording in its policy and decided to issue refunds on a case by case basis.

With airlines still reeling from Trump’s announcement, it’s unsure when schedules will be adjusted and which flights will be cancelled, leaving travellers in the dark about when or if they will get their money back.

“If [the airlines] don’t issue refunds, they will experience a huge backlash from consumers.”