The Coral Princess cruise ship, which has at least 12 people infected with COVID-19 onboard and two dead from the disease, docked in Miami on Saturday.

COVID-19, the coronavirus disease, shut down most of the cruise industry in March, but some ships were already at sea when the order came. As of March 31, Business Insider’s Mark Matousek reported that ten ships were still sailing. Cases of the virus spread quickly on other cruise ships from the Princess line. The Diamond Princess, which docked in Japan in February, had 700 cases of COVID-19 and six deaths as passengers were kept on board. Similarly, the Grand Princess had an outbreak aboard its ship, and deboarded passengers were quarantined at a California military base.

Here’s how the Coral Princess ended up in Miami.

The Coral Princess left from Chile on March 5. 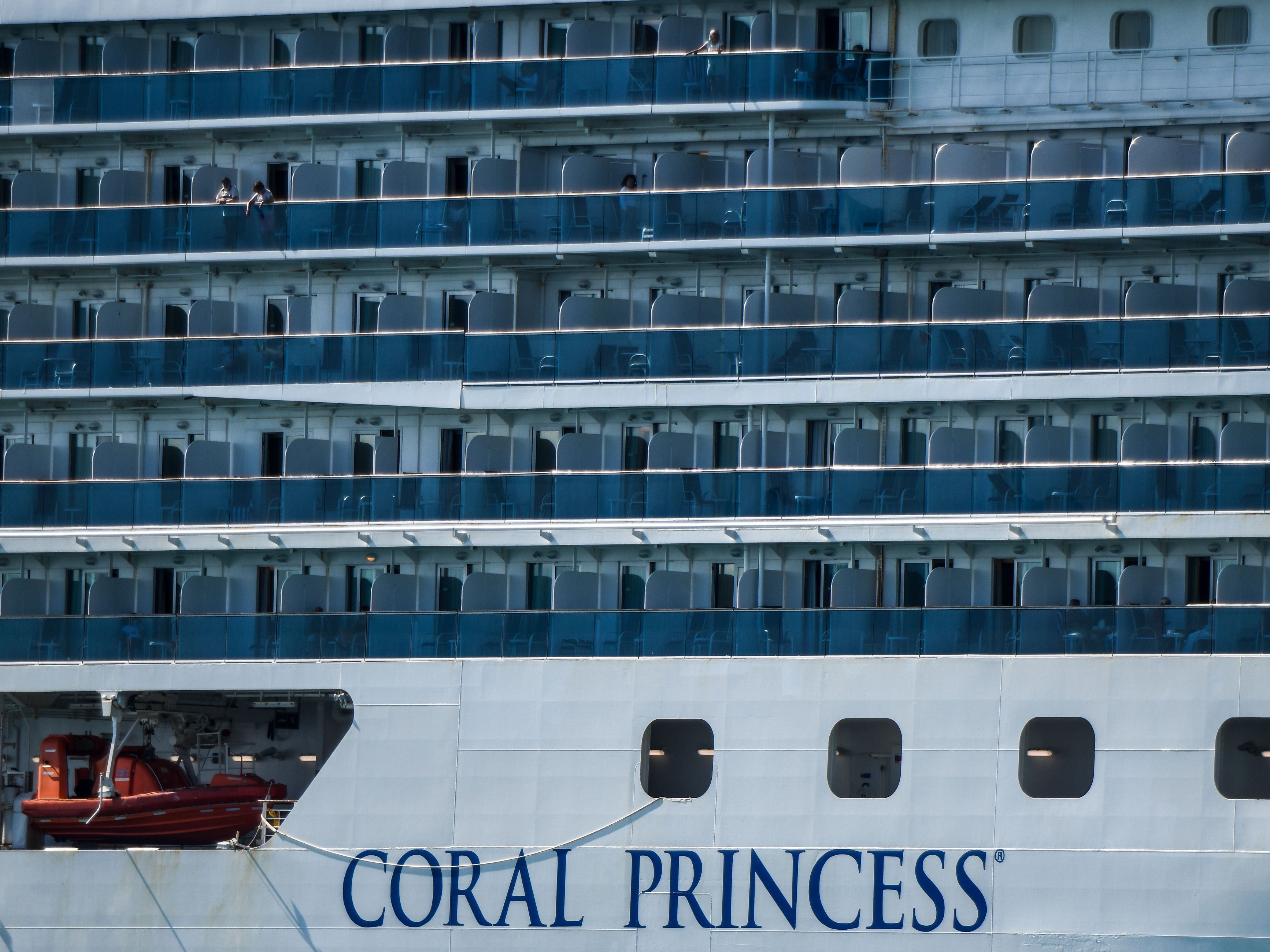 On March 12, Princess Cruises announced a voluntary suspension of all cruises. 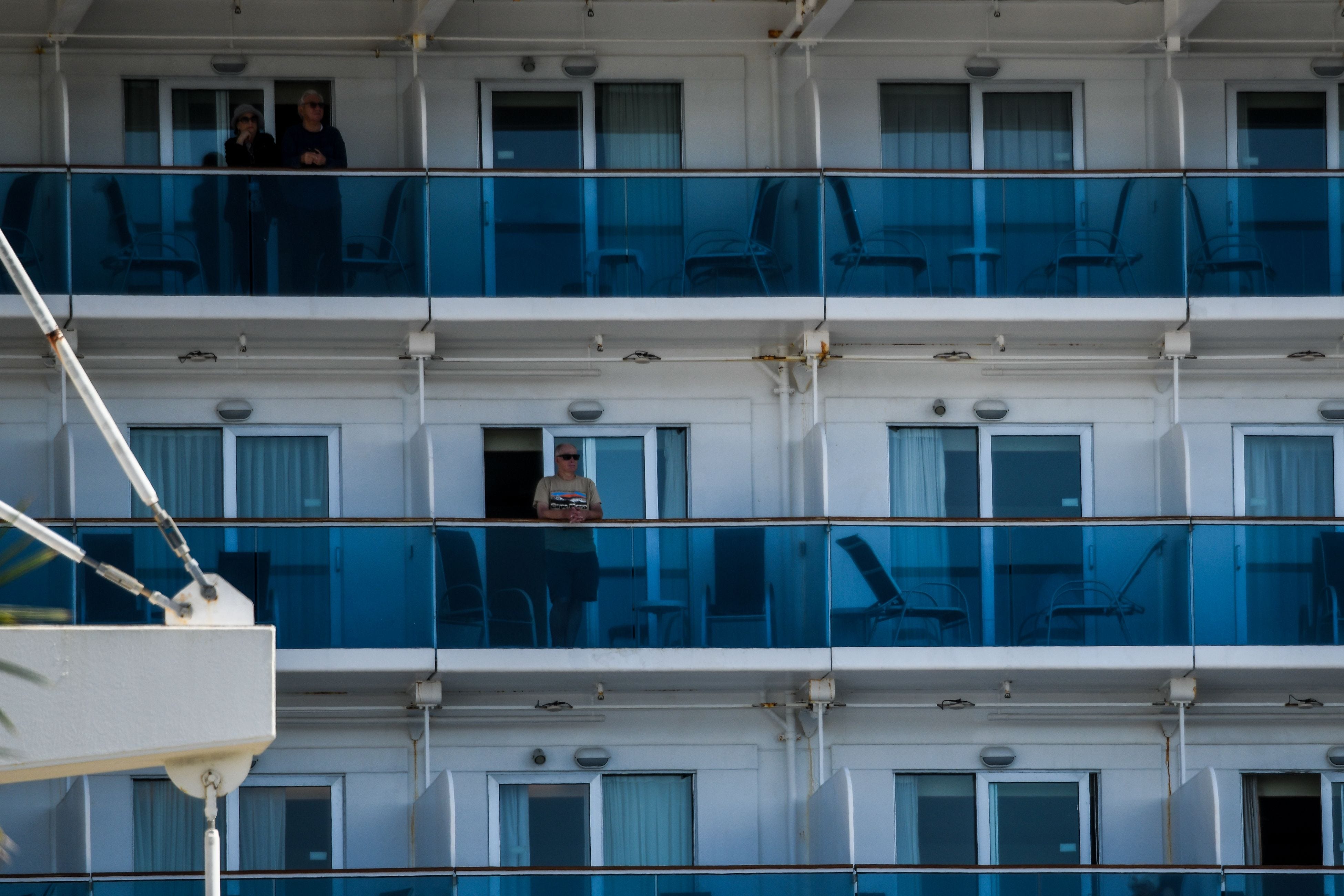 It docked in Buenos Aires, Argentina on March 19 for what was supposed to be the end of the journey. But by then, coronavirus infections had spread around the world, and only passengers with Argentine passports were allowed to disembark. 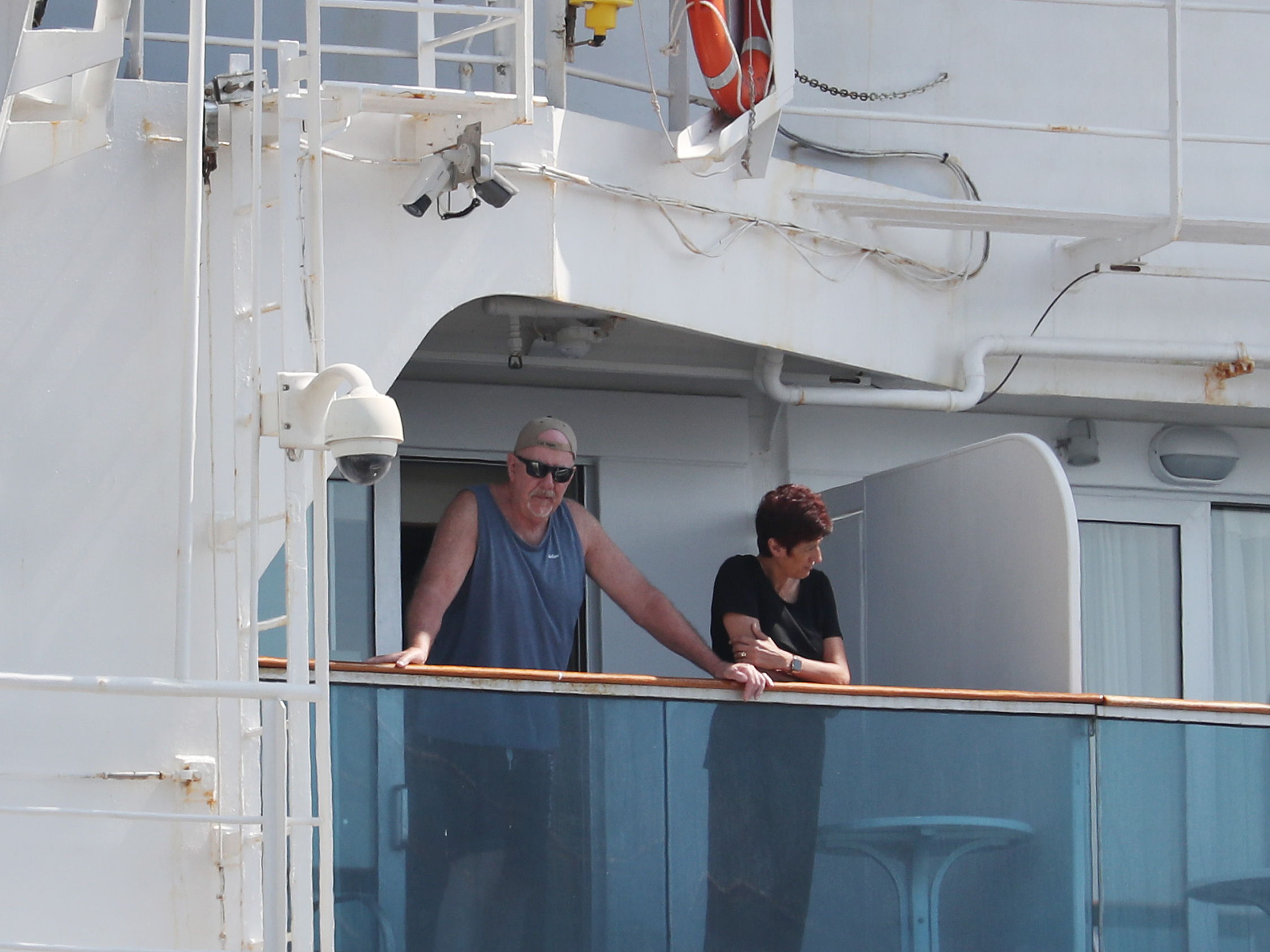 Still, no one aboard had yet tested positive for COVID-19. The Coral Princess then picked up supplies in Uruguay on March 21. It was denied permission to disembark in both Uruguay and Brazil. After getting more supplies in Barbados, on March 31 Princess Cruises announced a high number of people with “influenza-like symptoms,” and guests were asked to self isolate in their rooms. 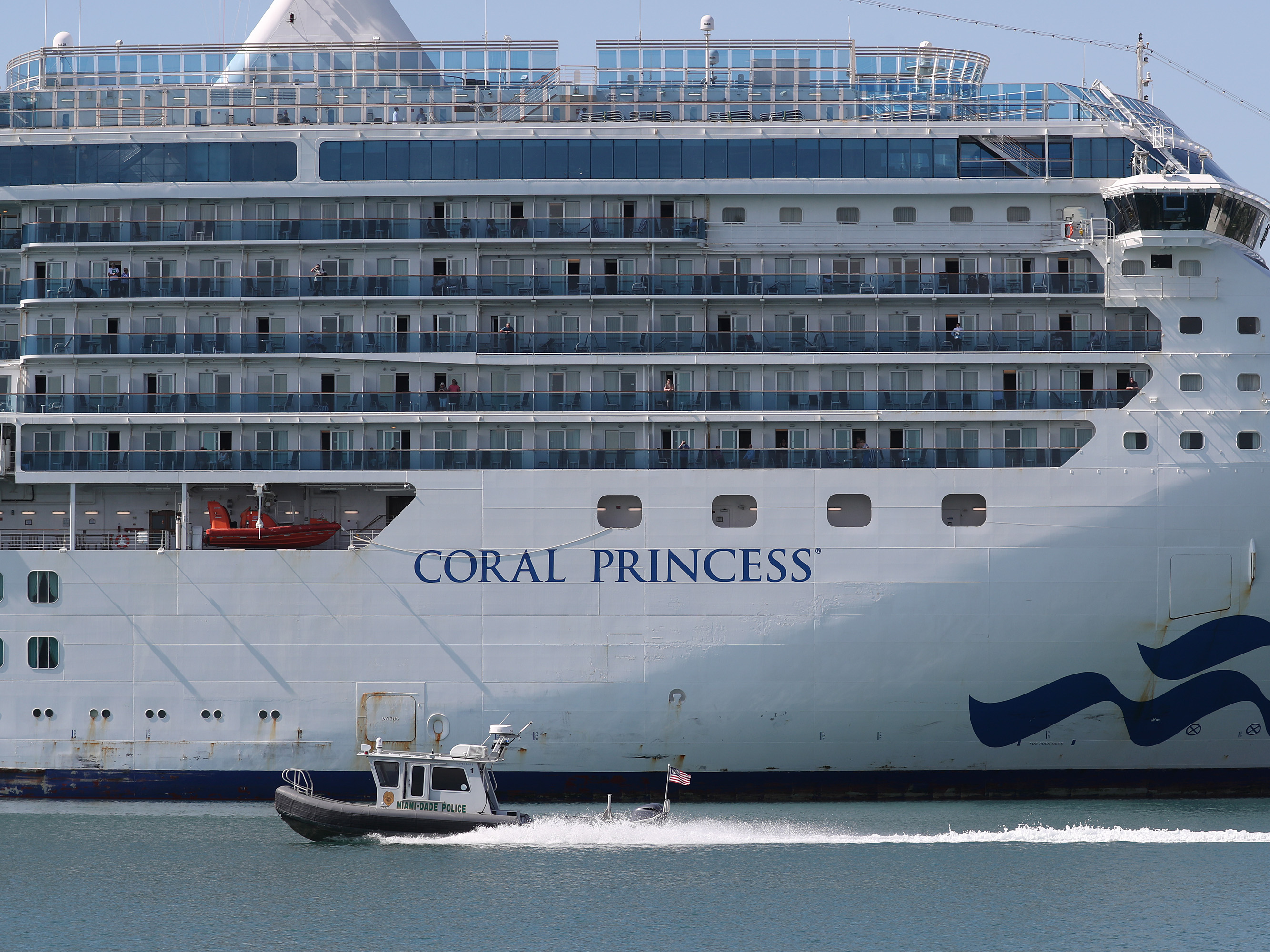 On April 2, seven guests and five crew members were confirmed to have COVID-19, for a total of 12 known infections on board. 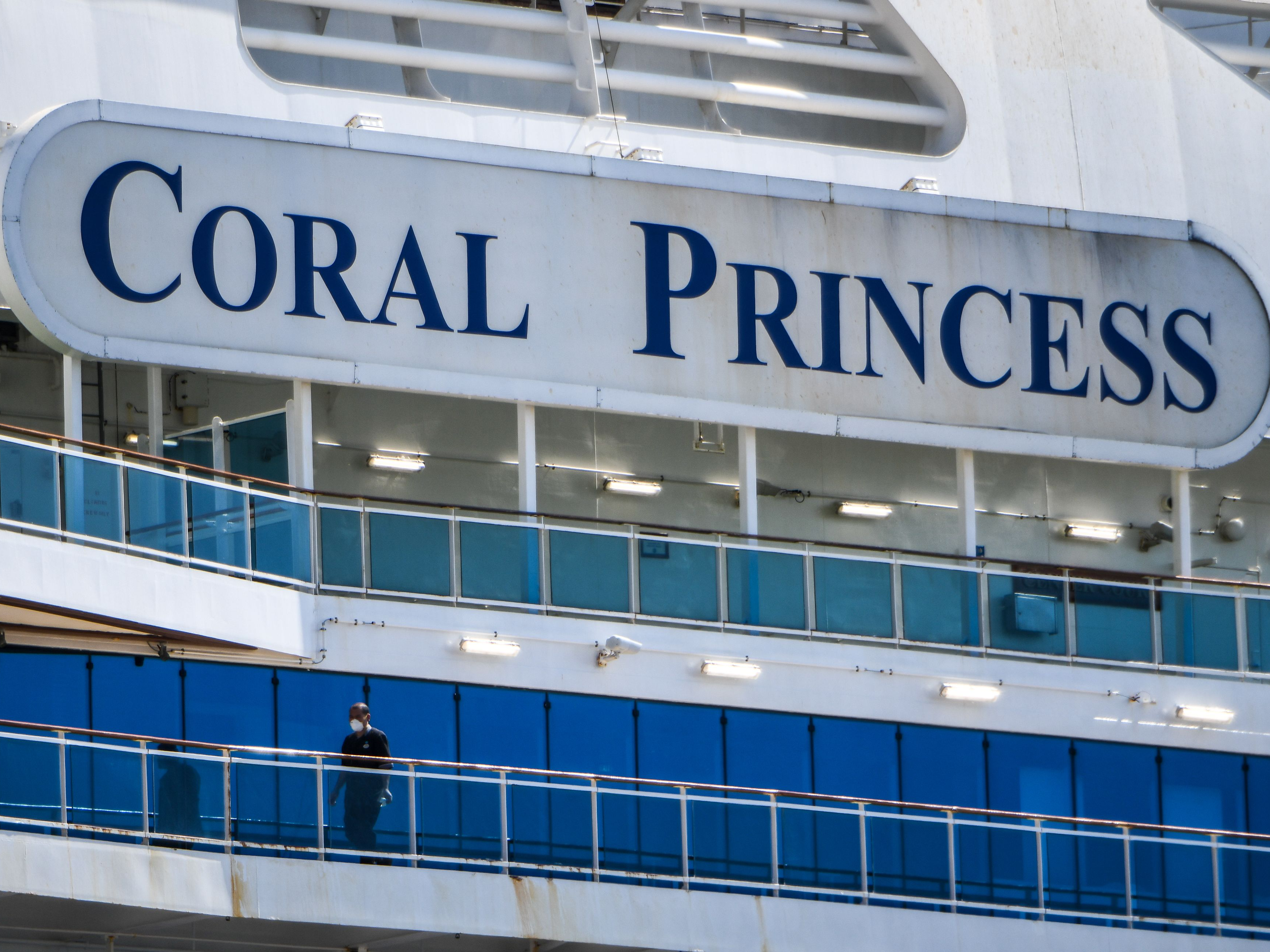 The ship then got permission to dock in Fort Lauderdale, but coast guard officials then blocked the ship due to “an unacceptable risk of medical emergency due to the inherent and high probability of transmission of COVID-19 aboard.” 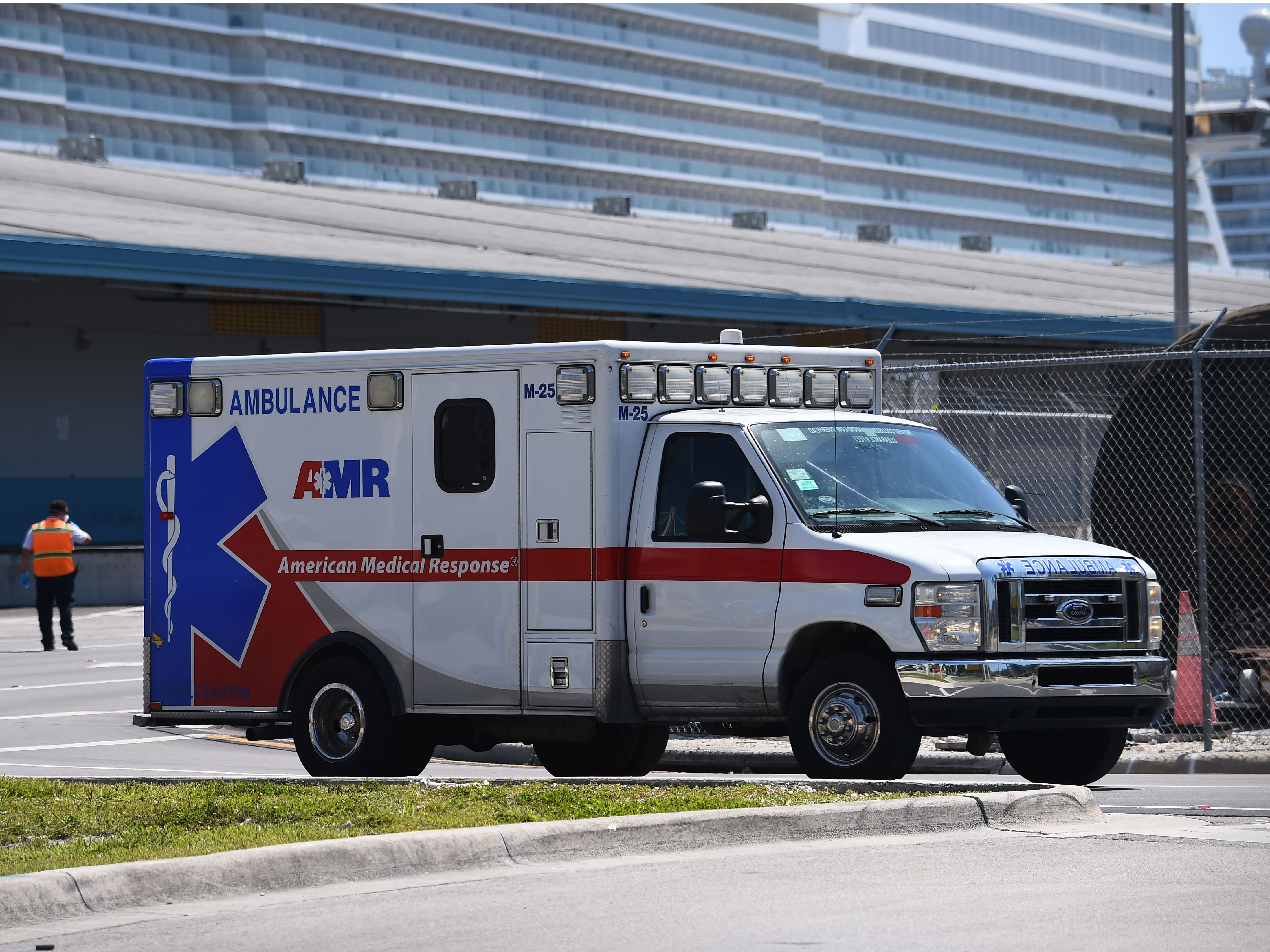 By Friday night, two people had died onboard. 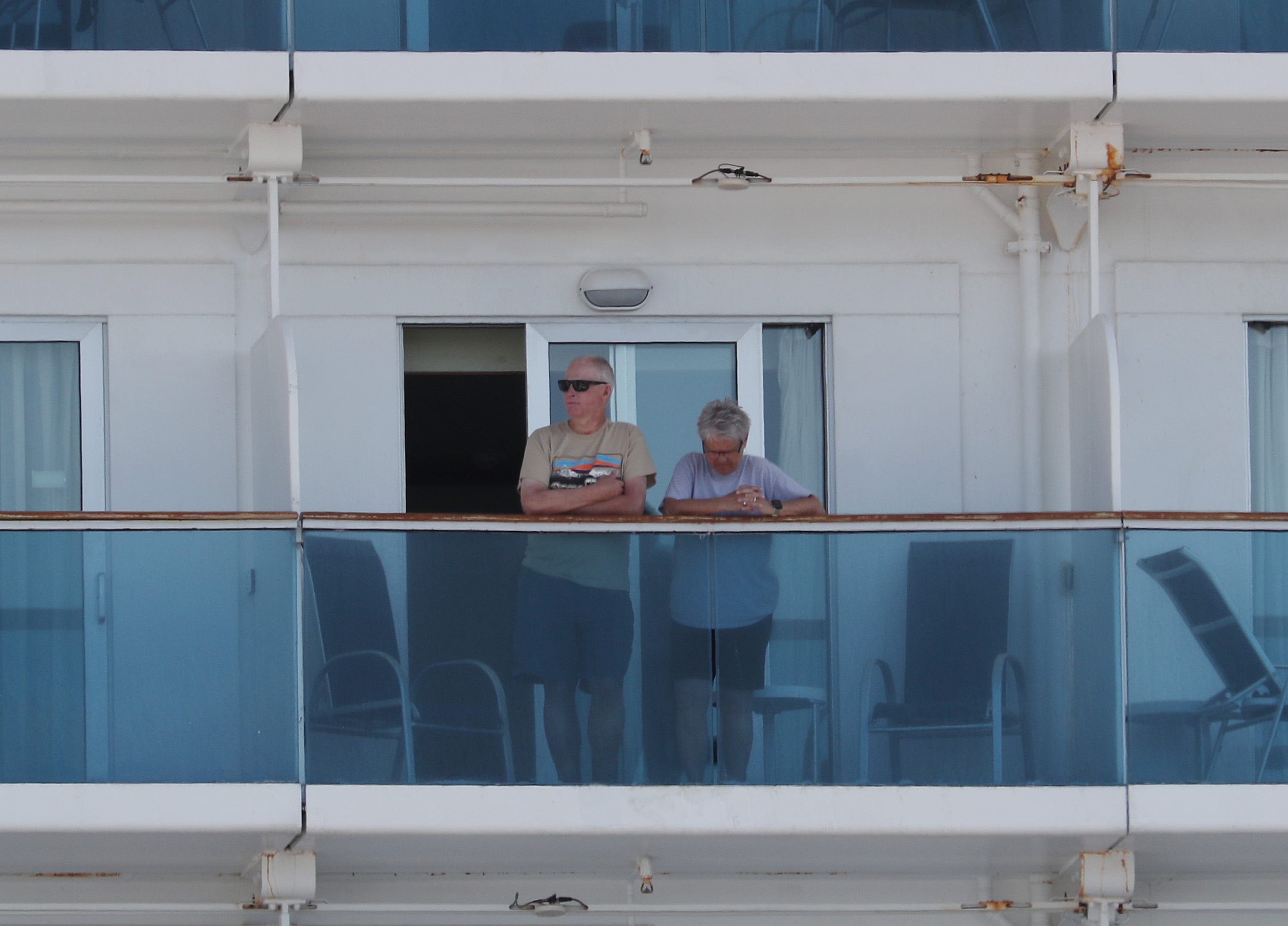 On April 4, the ship was finally allowed to dock at the Port of Miami, Florida. 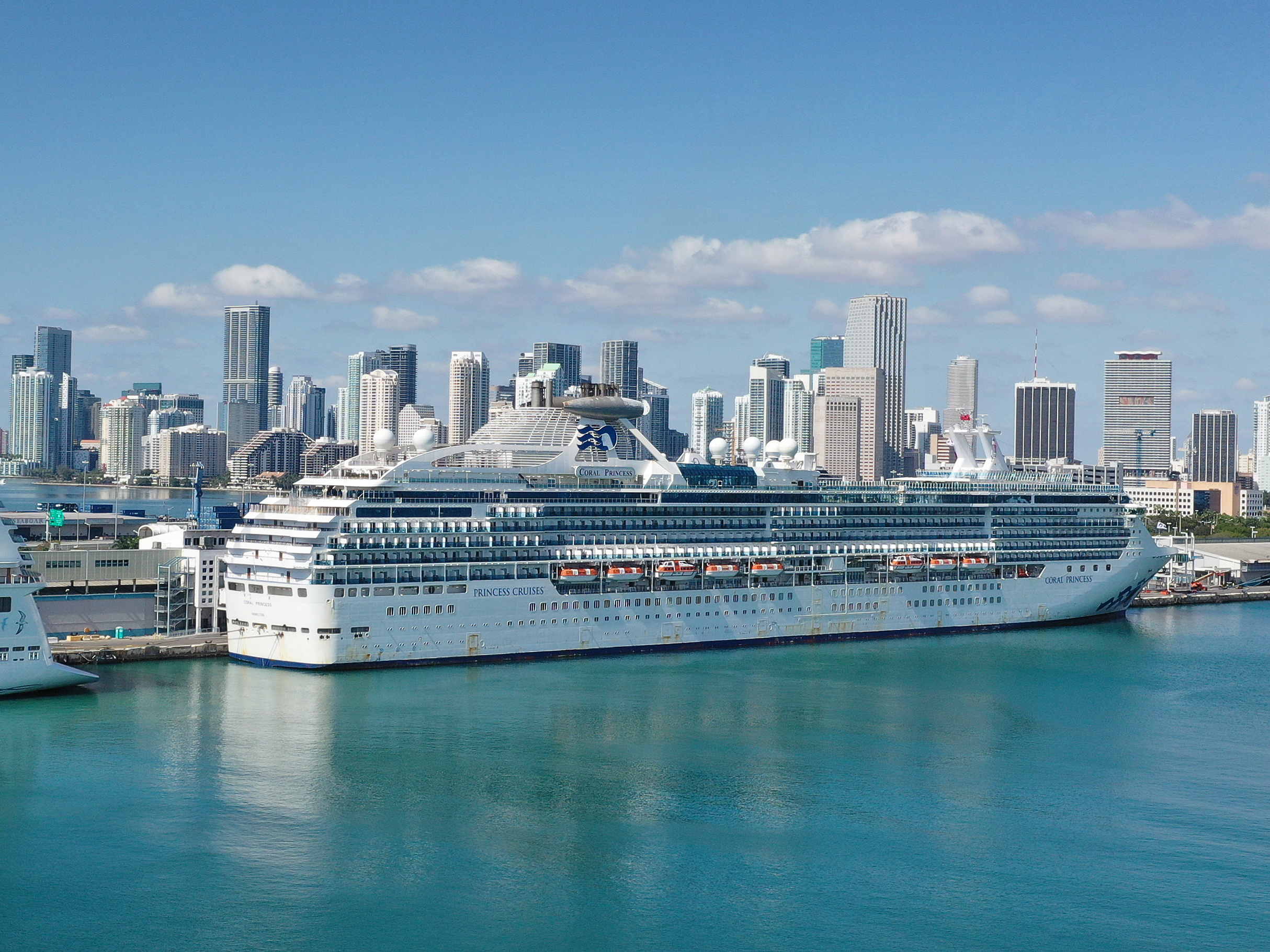 One person was immediately rushed off the ship and taken in an ambulance to the hospital. 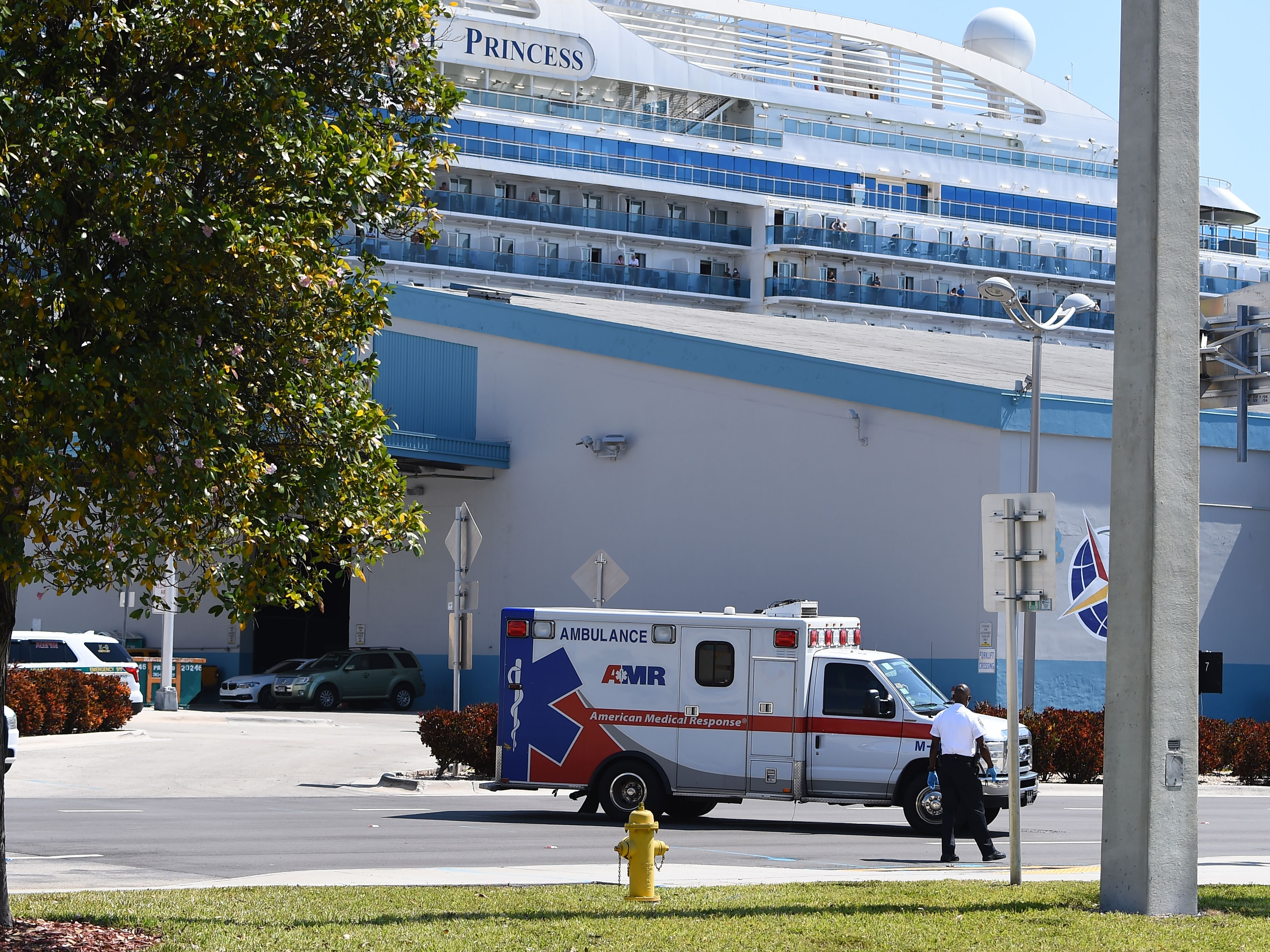 Guests will start to disembark April 5, a process that Carnival says will take several days. Any passengers or crew who are sick with respiratory symptoms are required to stay aboard until cleared by doctors. 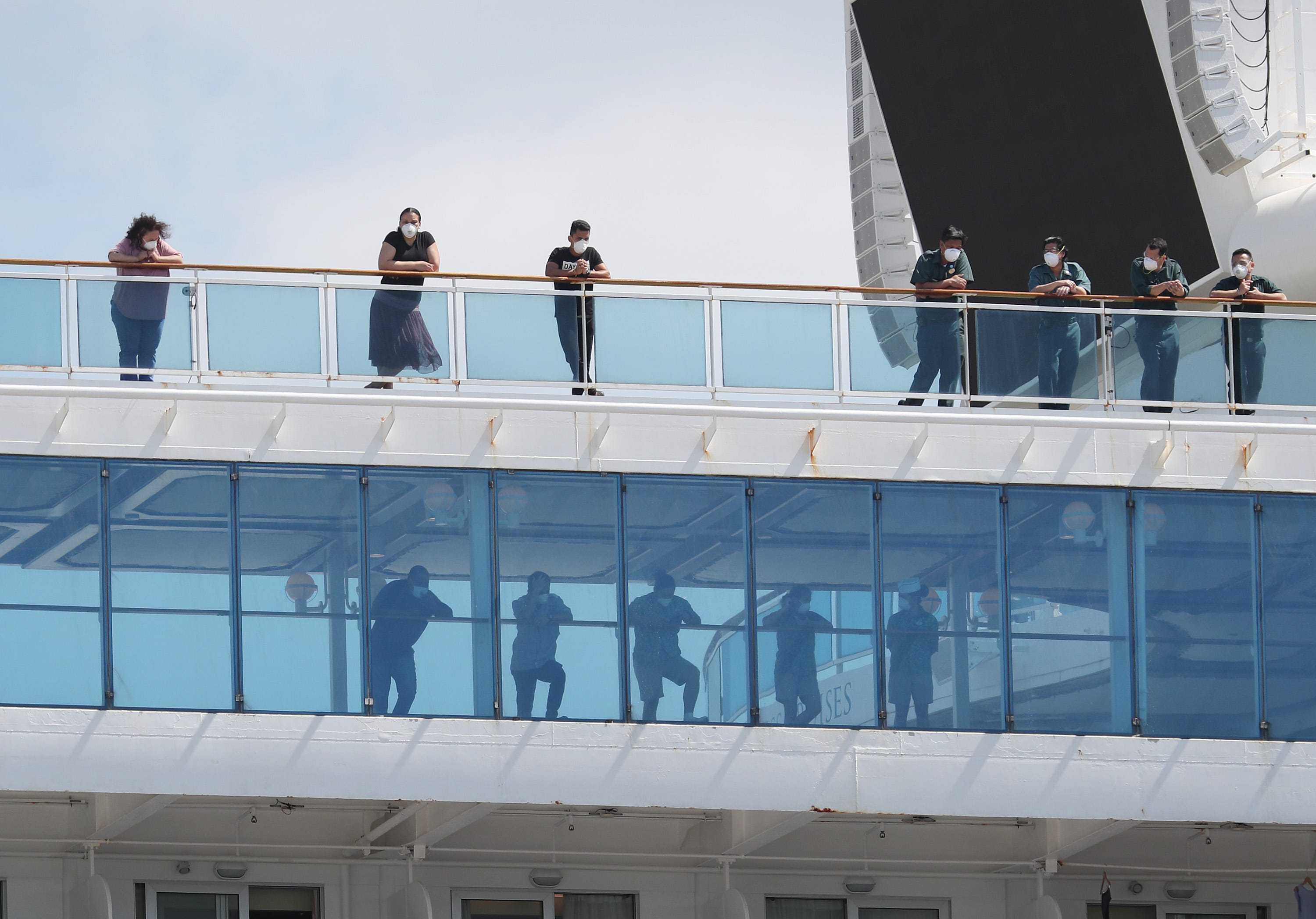