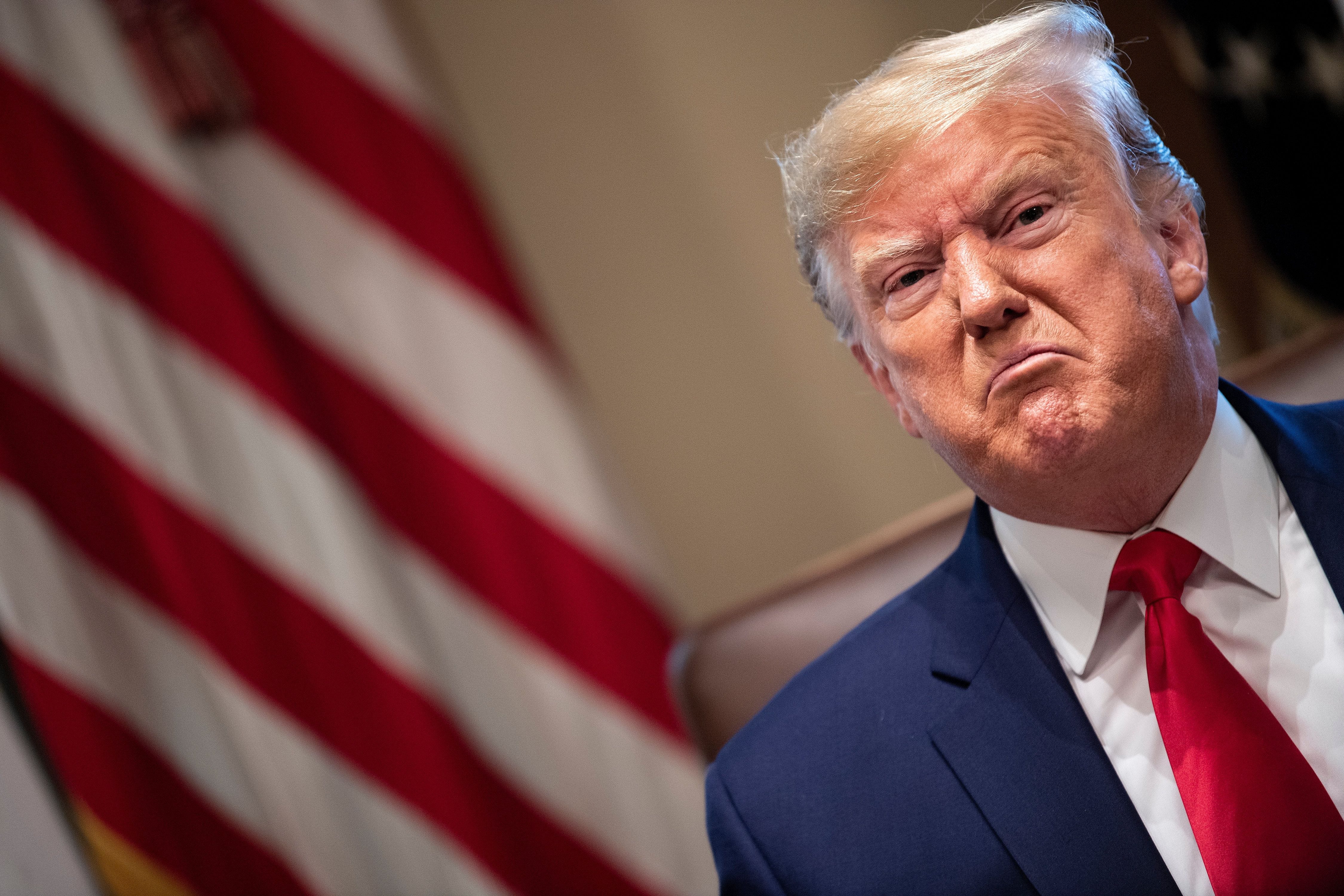 A banner calling for the conviction of former President Donald Trump flew high over his Mar-a-Lago residence on Friday, according to CNN.

“Convict Trump and lock him up,” the banner read in all caps.

All-caps banner flying over Trump’s resort in Palm Beach as his defense team begins its presentation today: “CONVICT TRUMP AND LOCK HIM UP.” pic.twitter.com/MfhDxHGLKc

The identity of the person who flew or paid for the banner is not yet publicly known.

The banner flew over his Mar-a-Lago residence in Palm Beach, Florida, on Friday as the second impeachment trial against Trump played out in Washington.

CNN reported that the banner was flying just minutes ahead of the presentation of Trump’s defence from his team of attorneys on the Senate floor.

Trump attorney Michael van der Veen had at that moment characterised the House’s article of impeachment against the former president as “an unjust and blatantly unconstitutional act of political vengeance,” CNN reported.

The House of Representatives voted to impeach Trump in January, just days after the January 6 riot during which insurrectionists stormed the Capitol building.

House members impeached him using an “incitement of insurrection” charge.

The Capitol riot left at least five people, including one police officer, dead. Members of the Proud Boys, which is classified as a hate group by the Southern Poverty Law Centre, were reportedly present.

The Senate is set to vote later Saturday on whether to acquit or convict Trump. A conviction requires a two-thirds majority in the Senate, which means Trump is likely to be acquitted.