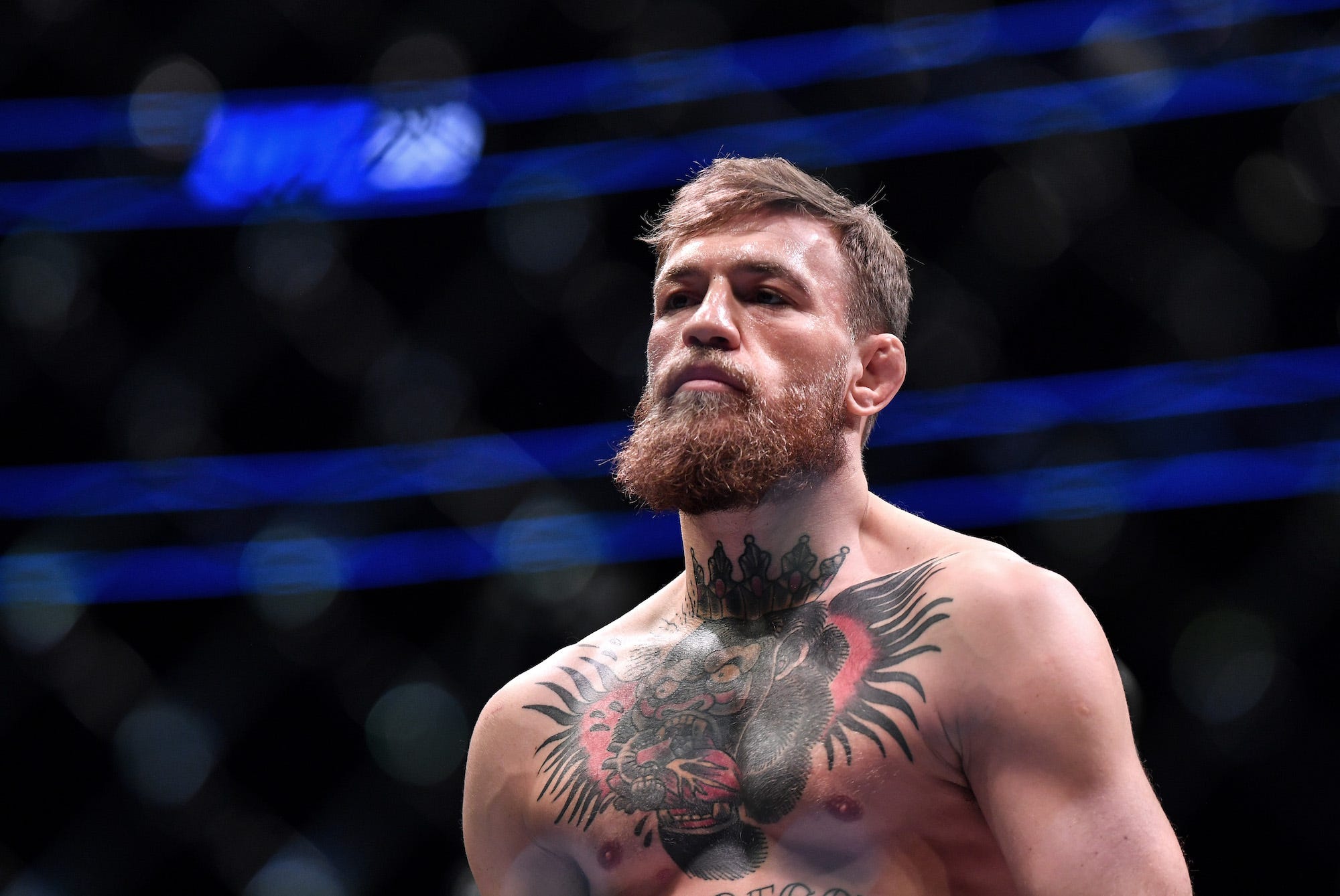 Conor McGregor’s manager Audie Attar said he’s irate at “those seeking to score a headline or a payday” regarding the fighter’s latest arrest.

Reports emerged Saturday that the 32-year-old was arrested in Corsica during a family vacation in the Mediterranean.

He was taken into police custody after a September 10 complaint accused the former two-weight UFC champion of “attempted sexual assault and sexual exhibition,” a Bastia prosecutor told AFP Sport. This publication said McGregor was released on the same day following a hearing.

Attar, who runs the California-based management agency Paradigm SM, added in a statement to ESPN: “I am irate and putting out a warning loud and clear: Conor McGregor is not and will not be a target for those seeking to score a headline or a payday.”

The UFC president Dana White was asked about the reports at a press conference after the behind-closed-doors UFC Fight Night event at the Apex facility in Las Vegas.

White said he didn’t “know enough about the Conor situation” to comment.

“I know what you’ve read. I’ve read the same things. Conor is retired. I haven’t talked to him. I’m sure he doesn’t need my help or advice,” White said. “But if he did, he could call.”

AFP said the disputed incident took place at a bar in Calvi on the evening of September 7 to September 8.

In recent years, McGregor has been arrested several times, including in 2018, after throwing a metal trolley through a bus window, injuring athletes on board.

In 2019 he was arrested in Miami after slapping a phone out of a fan’s hand, stomping on it.

That same year, he was charged after being seen on video throwing a punch at an older man in a Dublin pub who refused to drink a measure of the Irishman’s whiskey, Proper No. Twelve.

McGregor had been active on social media throughout the week and said Friday that the US Anti-Doping Agency had visited him on his yacht to collect a sample, even though he is retired from fight sports.

McGregor has fought once in 2020 â€” a 40-second annihilation of Donald Cerrone in Las Vegas early this year.

He retired in June, saying he’s “bored,” “tired,” and just not excited by combat sports anymore.