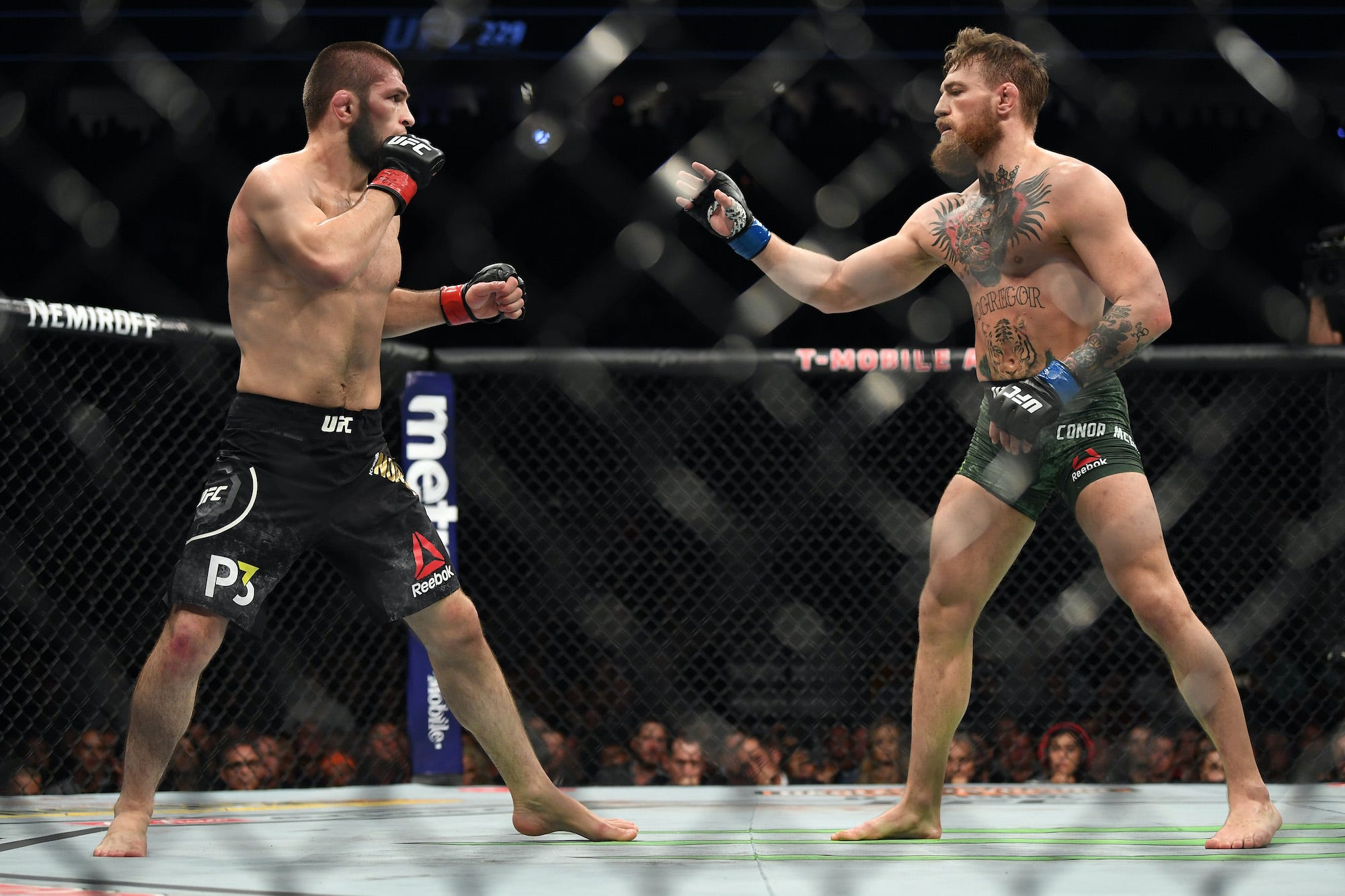 Nurmagomedov announced an abrupt, dramatic, and emotional retirement after submitting Justin Gaethje in the second round of a Fight Island title bout last year, saying he could not continue to fight after his father, Abdulmanap, died following coronavirus complications.

The UFC President Dana White is scheduled to meet his UFC lightweight champion this week and hopes to entice Nurmagomedov back into the Octagon for a 30th match.

He has long talked-up a rematch between Nurmagomedov and McGregor, who tapped to a tight neck crank in the fourth round of a wild fight in 2018.

But it seems Conor McGregor may finally be ready to move on from a second bout with Nurmagomedov as he told The MacLife, a media outlet that he owns, that “we carry on.”

He said Thursday: “How can you walk away is baffling to me. But each to their own. There’s so many fights out there.

“You can’t just scurry away from bouts. It’s been the hallmark of his approach. I was not surprised to see him walk away, scurry away I should say.

McGregor returns to compete in the UFC for the first time in 12 months on January 23 when he fights Dustin Poirier in front of a partial fan allowance at the newly-built Etihad Arena.

Should he win, there are numerous options he could explore.

The UFC boss White indicated a title shot could beckon for McGregor, while the fighter’s manager Audie Attar said a boxing match involving Manny Pacquiao could also materialise in 2021.