Connecticut lawmakers are trying to make pizza the official state food, but a lot of people think it's a stupid idea 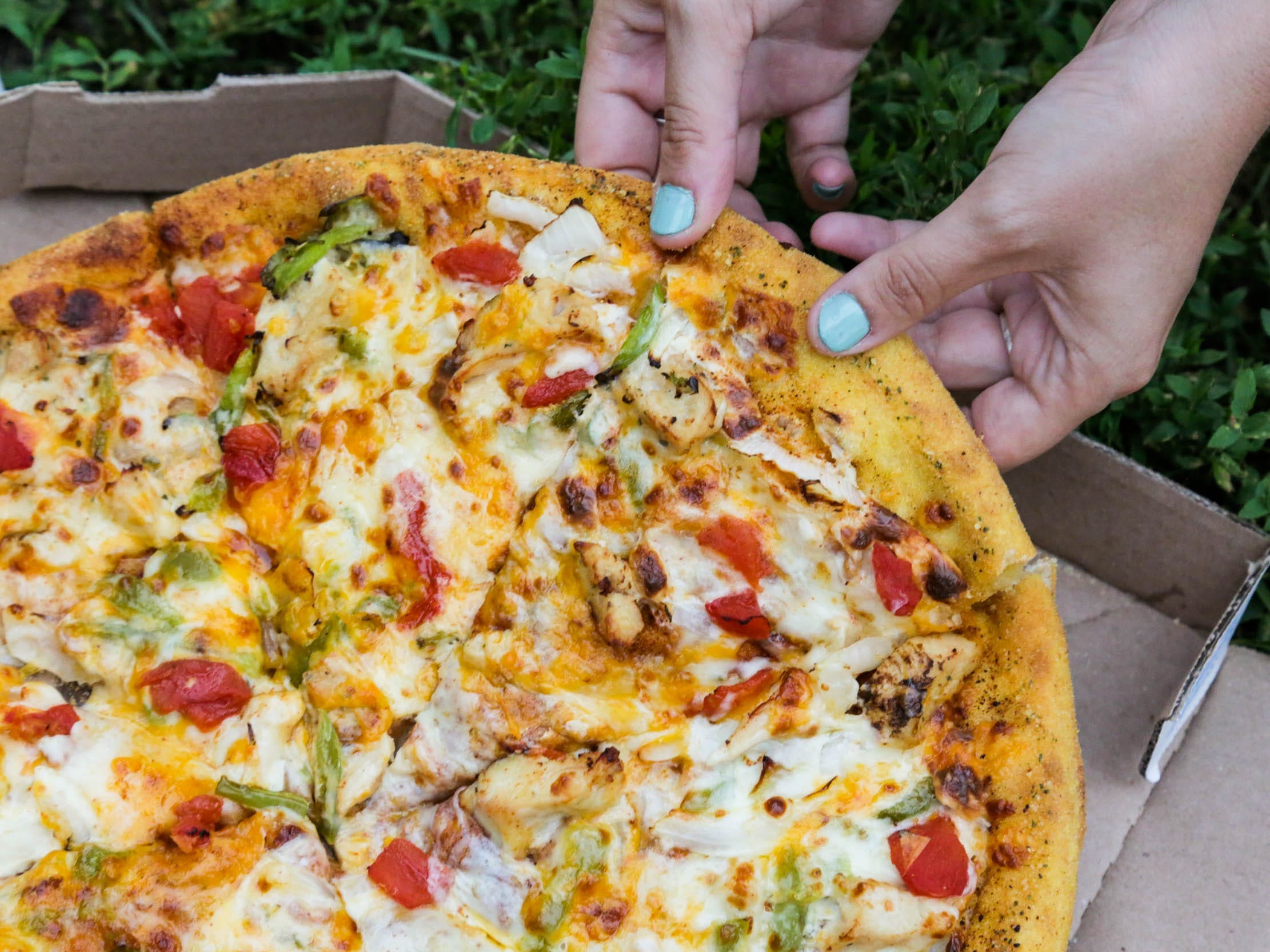 Irene Jiang/Business InsiderPizza is a large part of the Connecticut food scene.

Pizza may be synonymous with New York, but the neighbouring state of Connecticut also loves a good slice â€” enough that Rep. Patricia Dillon and Sen. Gary Winfield of New Haven are pushing for pizza to become the state’s official food.

But while some people think this is a fun, harmless idea, others are less impressed with the initiative and think it’s a total waste of time.


Read more:
A woman in the Midwest got her start answering phones at Domino’s â€” now she owns 11 locations. Here’s how she built and runs her multi-state empire.

Dillon told the Courant this piece of legislation is meant to bring people together.

“People don’t usually eat pizza alone,” she said. “You can, of course, but it tends to be a community thing.”

The idea to formally recognise “the contribution of pizza to the state’s cuisine and economy” actually originated with Colin Caplan, a “pizza activist” and author who started a petition for it, according to the Courant.

Caplan’s Change.org petition, which had 250 supporters as of Tuesday, says that the people of Connecticut “see pizza as a source of pride and appreciation for residents and businesses in the state and as an economic driver for the restaurant, pizzeria, and tourism industry.”

Some Twitter users, including the screenwriter of “Mystic Pizza,” were on board, showing their support for the legislation and even calling out their favourite Connecticut pizza joints.

As the person who sat down and wrote #mysticpizza I endorse this move.

Colony in Stamford is unparalleled. Clam pizza from Pepe’s in New Haven. Pizza snobs from elsewhere should try before they attack

I'm a New Yorker and nothing beats a NYC slice BUT gotta say Connecticut pizza is damn good.
Fully support this as they are a part of pizza history here in the US that most don't know about.

According to the Courant, more than 2,000 bills have been filed by legislators just over a month into 2021.

The nature of the proposed bills â€” which range from issues like selling wine in grocery stores to the sale of flavored cigarettes â€” has caused concern among state leaders who say the main focus should be getting COVID-19 under control.

One legislator, House Republican leader Vincent Candelora of North Branford, even called all the legislating “a distraction.”

Some agree that this time and effort could be better spent on other issues, tweeting that there’s “more important s— they should be doing” instead.

as someone who lives here, p sure there's much more important shit they should be doing

Do these F’n legislators realize we send them to office to make our lives better. Not to rename parks and buildings or make an official ___ day. Fixing the broken things like taxes, gun laws, immigration and term limits might be a better place to start.

I don't think we can be this close to NY and claim pizza. Sorry. We have a million burger joints. Or maybe focus on the pandemic and vaccinations right now and not spend a second on anything else until we get this thing under control.

Separately, non-Connecticuters in the tri-state area are annoyed that Connecticut is seemingly trying to assert its pizza claim to fame.

The official Twitter account of New Jersey simply wrote “no” when quote-tweeting a news article about the legislation.

Kathy Hochul, the Lieutenant Governor of New York, chimed in too, declaring New York “the pizza capital of the world.”

As a former ???? cook and someone who has visited many pizza joints across New York State – I can confidently declare that New York IS the pizza capital of the world. @LtGovOliver @LGSusanB @WTNH https://t.co/pUc0jx8LNX

Connecticut actually has a long history with pizza

“For one thing, our pizza is great,” Dillon told the Hartford Courant. “For another, when you go to some states, you can get pizza in chain restaurants, but the pizza in Connecticut tends to be family-founding, family-owned, they have their own identity, their own following and they’re small businesses that really have a big footprint in their communities.”

According to the Courant, pizzerias in Connecticut are among the oldest in the country. New Haven has the 1925-established Frank Pepe Pizzeria Napoletana and the 1934-established Modern Apizza, while West Haven’s Zuppardi’s Apizza opened in 1934 and Jennie’s Pizzeria in Bridgeport and Monroe first opened in 1935.