Facebook, Twitter and YouTube's business models could get crushed if a law called Section 230 gets repealed. Trump and Congress are rushing to do exactly that. 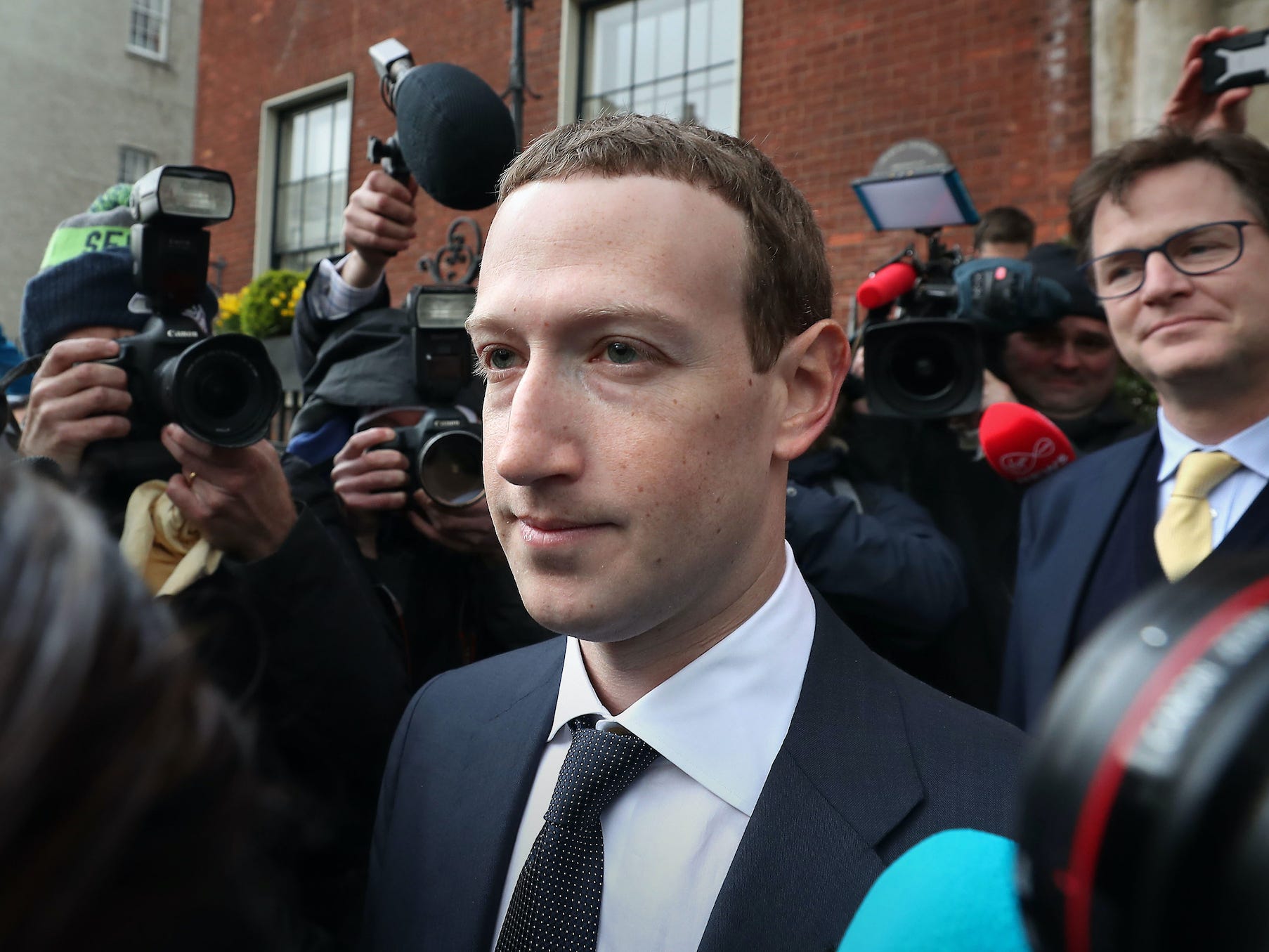 One arcane internet law passed in 1996 stands between social media companies and massive legal liabilities that would otherwise crush or fundamentally reshape their businesses â€” and that law is closer than ever to being repealed.

Lawmakers from both major political parties have signalled that the law should be repealed or rewritten, arguing that it shields social media companies from responsibility. Meanwhile, tech companies have warned that doing so could reshape the internet as we know it, eliminating comment boards, messaging, user-submitted posts, forums, marketplaces, and other trademarks of online communication.

Section 230 of the Communications Decency Act, known simply as Section 230, is part of a law that protects social media companies from being held liable for the content of users’ posts in the way that newspapers are liable for articles they publish. It enables open forums on the internet to exist.

But critics of the law say it lets big tech companies get away with making bad content moderation decisions selectively without consequences. Republicans have lodged claims based on scant evidence that big tech companies are systematically biased against President Donald Trump and his allies, while Democrats say platforms need more legal incentives to remove hate speech and misinformation.

Critics have also pointed to the fact that tech companies have taken control of distribution channels for content produced by traditional publishers, vacuuming up advertising revenue from struggling newspapers without facing any of the risks associated with publishing news.

Facebook CEO Mark Zuckerberg, Google CEO Sundar Pichai, and Twitter CEO Jack Dorsey are testifying before Senate Republicans on Wednesday to defend the protections their companies currently receive from Section 230. While some said they’re open to reforming the law, they have all argued that the spirit of Section 230 â€” shielding tech companies from legal liability â€” should remain in place.

Zuckerberg said in remarks to senators published ahead of his testimony that he thinks lawmakers “should update the law to make sure it’s working as intended,” but that legal protections for social media companies should stay intact.

“Section 230 made it possible for every major internet service to be built and ensured important values like free expression and openness were part of how platforms operate,” Zuckerberg said in the prepared remarks.

Dorsey warned that if Section 230 disappears, only massive tech companies would be allowed to continue to exist by shouldering the financial burdens associated with new legal liabilities. Smaller companies and startups, he argued, would be choked out.

“Eroding the foundation of Section 230 could collapse how we communicate on the Internet, leaving only a small number of giant and well-funded technology companies,” Dorsey said in written testimony ahead of the hearing.

Civil liberties activists have also defended Section 230, arguing that repealing or fundamentally changing the law would hurt free expression online. Fight for the Future, a digital rights group, has argued that repealing Section 230 would hurt smaller tech companies and further entrench giants like Facebook and Google.

“Blowing up Section 230 would be devastating for human rights and freedom of expression globally. And it will make Big Tech monopolies like Facebook and Google even more powerful in the process,” Fight for the Future deputy director Evan Greer said in a statement to Business Insider. “Poking holes in this law would open the floodgates for widespread Internet censorship, and make it harder for websites to set community standards in the public interest.”

If Section 230 is repealed, tech companies would have to weigh whether to continue to host open forums, or to pursue less risky models.

While President Donald Trump has complained that Section 230 should be repealed as retaliation for tech companies fact-checking or removing his posts containing false statements, taking away their legal protections would actually force tech companies to more rigorously moderate content â€” and they may be forced to kick politicians like Trump off their platforms entirely.