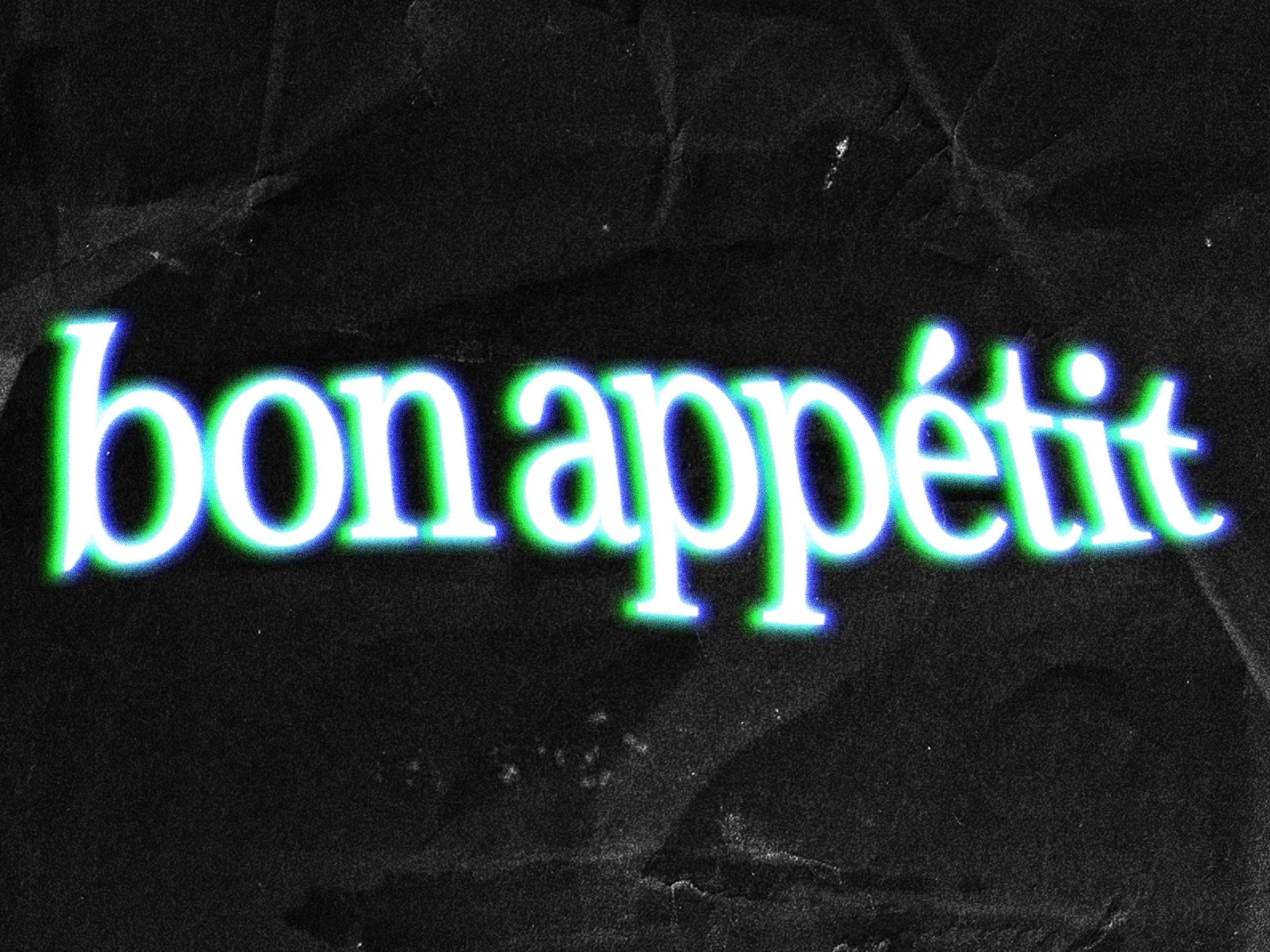 Condé Nast Entertainment President Oren Katzeff said during a staff meeting on Thursday that Hunziker had been suspended “pending investigation” by the company, according to a recording reviewed by Business Insider.

“There have been many concerns raised about Matt that the company is obligated to investigate and he has been suspended until we reach a resolution,” a Condé Nast representative said in a statement.

The representative did not detail what concerns sparked the suspension. Katzeff did not provide reasons for the suspension on the call, citing policies from legal and human-resources departments.

Three employees at CNE and Bon Appétit told Business Insider that they believe Hunziker was suspended over his posts on social media that were critical of the company.

Following the publication of this story, other employees have publicly defended Hunziker, emphasising that he was an “advocate” in the newsroom for people of colour.

On June 12, several days after Bon Appétit’s top editor and its head of video resigned over racist social-media posts, Hunziker tweeted: “Why would we hire someone who’s not racist when we could simply [checks industry handbook] uhh hire a racist and provide them with anti-racism training…”

In the Thursday meeting, a CNE employee asked – in a direct reference to Hunziker’s suspension – what protections were in place for employees who voiced their opinions on company policies. Katzeff responded, “The issue of being able to speak openly and safely in meetings, in these forums, and working groups is of utmost importance to me.”

Hunziker did not respond to multiple requests for comment.

Bon Appétit has become a flashpoint for conversations about institutional racism following allegations of racism from former and current employees. Over three days earlier this month, the Condé Nast food magazine shed its editor in chief, Adam Rapoport, and its head of video, Matt Duckor. Katzeff was also the subject of a recent Daily Beast story about his offensive tweets.

According to Hunziker’s website, he is the editor for “It’s Alive with Brad Leone,” a top-watched series on Bon Appétit. Hunziker is also a comedian.

Got more information about this story or another media industry tip? Contact Rachel Premack at [email protected] or [email protected], or via Twitter DM @rrpre. You can also contact Business Insider securely via SecureDrop.