Hello! Welcome to the Advertising Insider weekly edition.To get this every day, sign up here.

First, a PSA: We’re speaking with YouTube and Instagram influencers including Shelby Church and Ruby Asabor in a webinar on August 5 about how they’re adapting their businesses to the pandemic. Sign up here.

On to the news: This week, we focused on companies being called out for hypocritical behaviour, bright spots in media, and how Facebook became entrenched with advertisers. 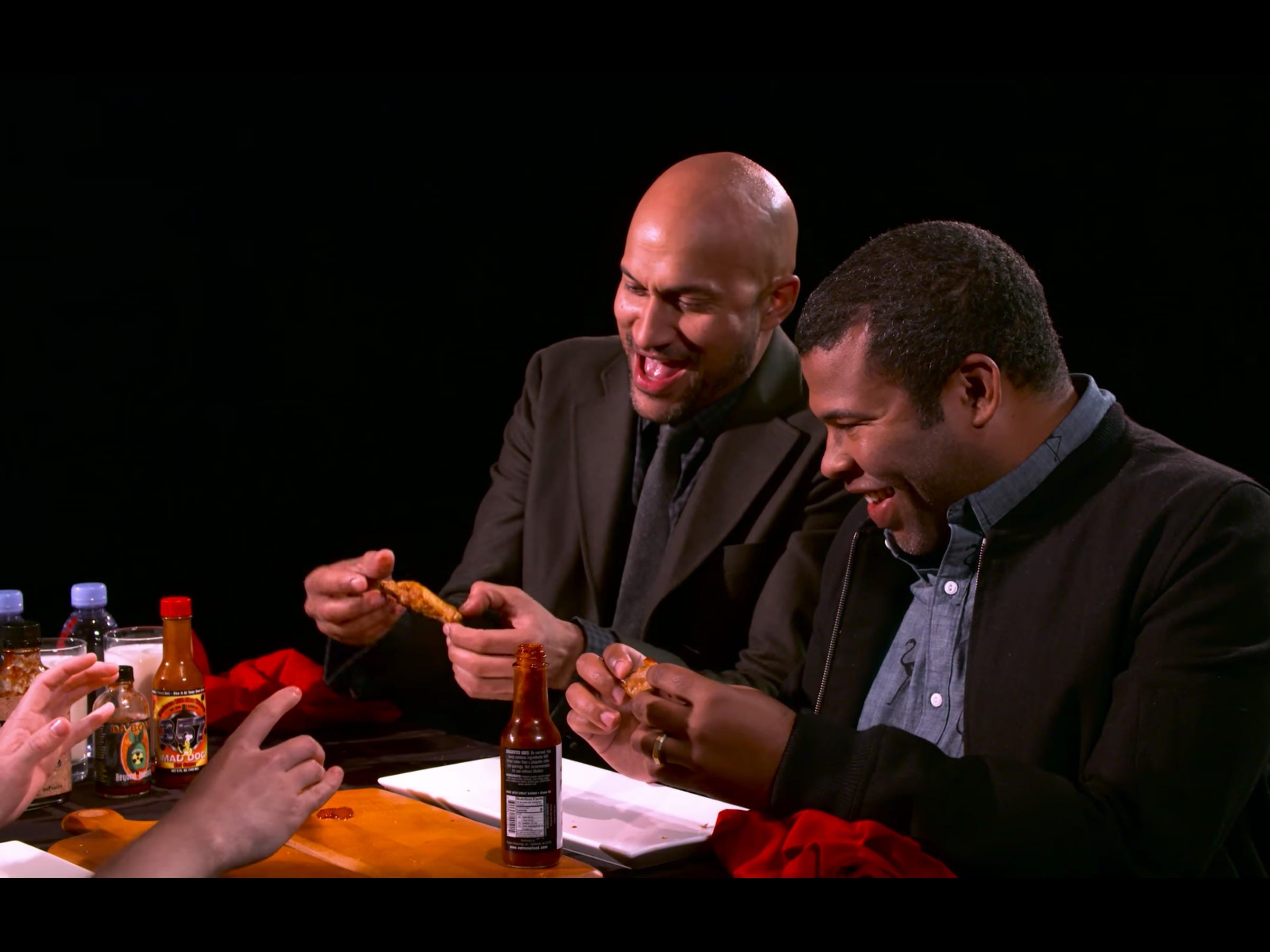 Throngs of companies have made statements supporting Black Lives Matter and committing to be more diverse, but those gestures don’t hold up well with everyone. That’s especially true at consumer companies that owe their success to Black culture.

One such company is Complex Networks, which built a profitable digital media business on sneaker, hip hop, and other lifestyle content. But some of that success may have come as a result of what some insiders called “whitewashing” its ties to Black culture.

Another is Red Bull, which leans heavily on Black culture in its marketing but which employees said didn’t go far enough in supporting the Black community.

With employees and customers increasingly holding companies accountable for their internal practices, CEOs can expect to see more of this kind of scrutiny.

Read more: Insiders at Complex Networks said the company was built on Black culture but that the sales team ‘whitewashed’ advertising deals for brands, replacing Black people with white people in pitch decks 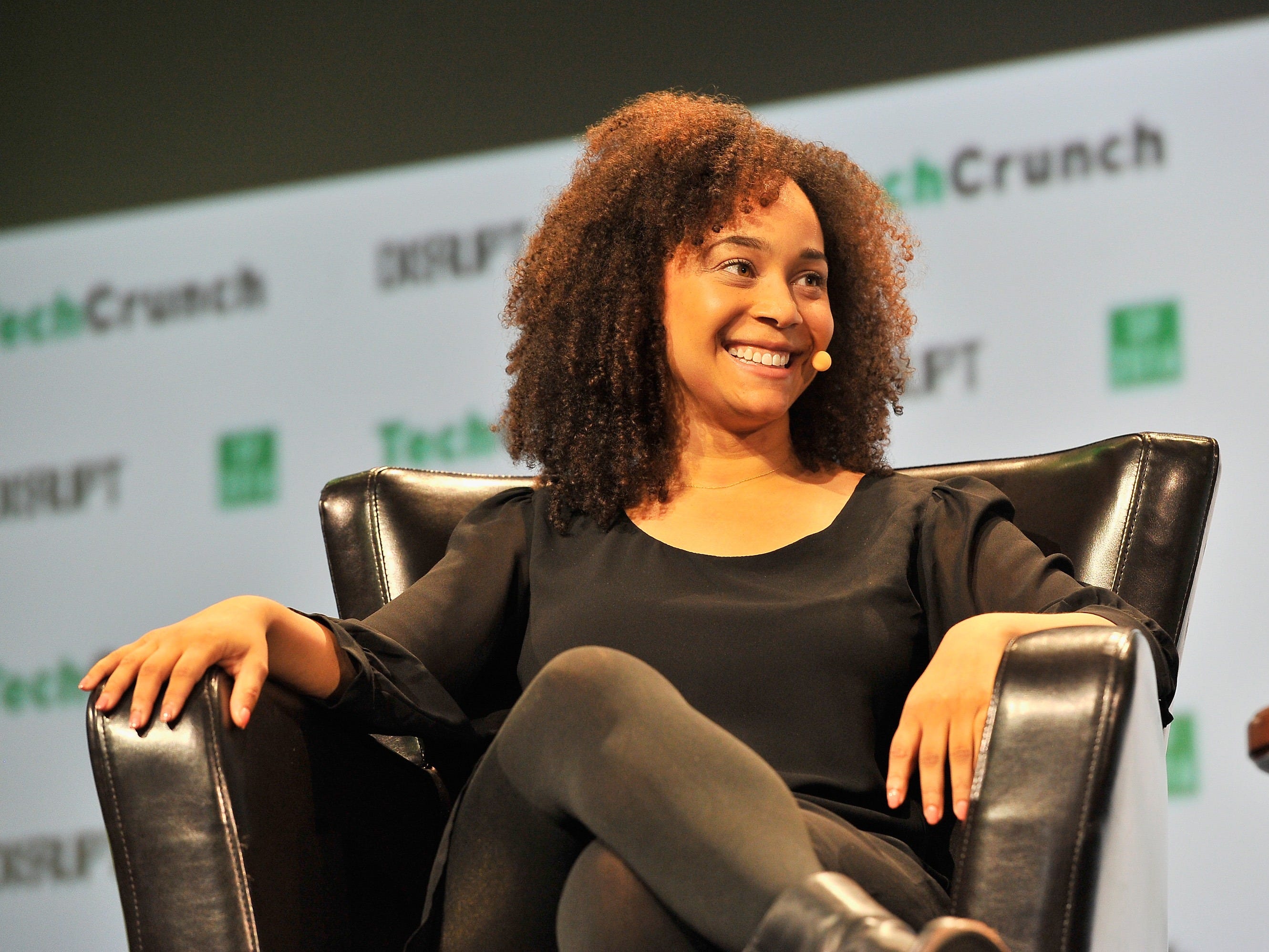 There’s a lot of doom and gloom in media, with live sports and productions being delayed and advertising being slashed. But it’s a good time for media companies that are keeping people entertained at home due to the pandemic. We asked investors to name startups that are best positioned in today’s environment.

Read further: 19 media startups that top VCs say are poised to take off in 2020, as the pandemic reshapes the industry 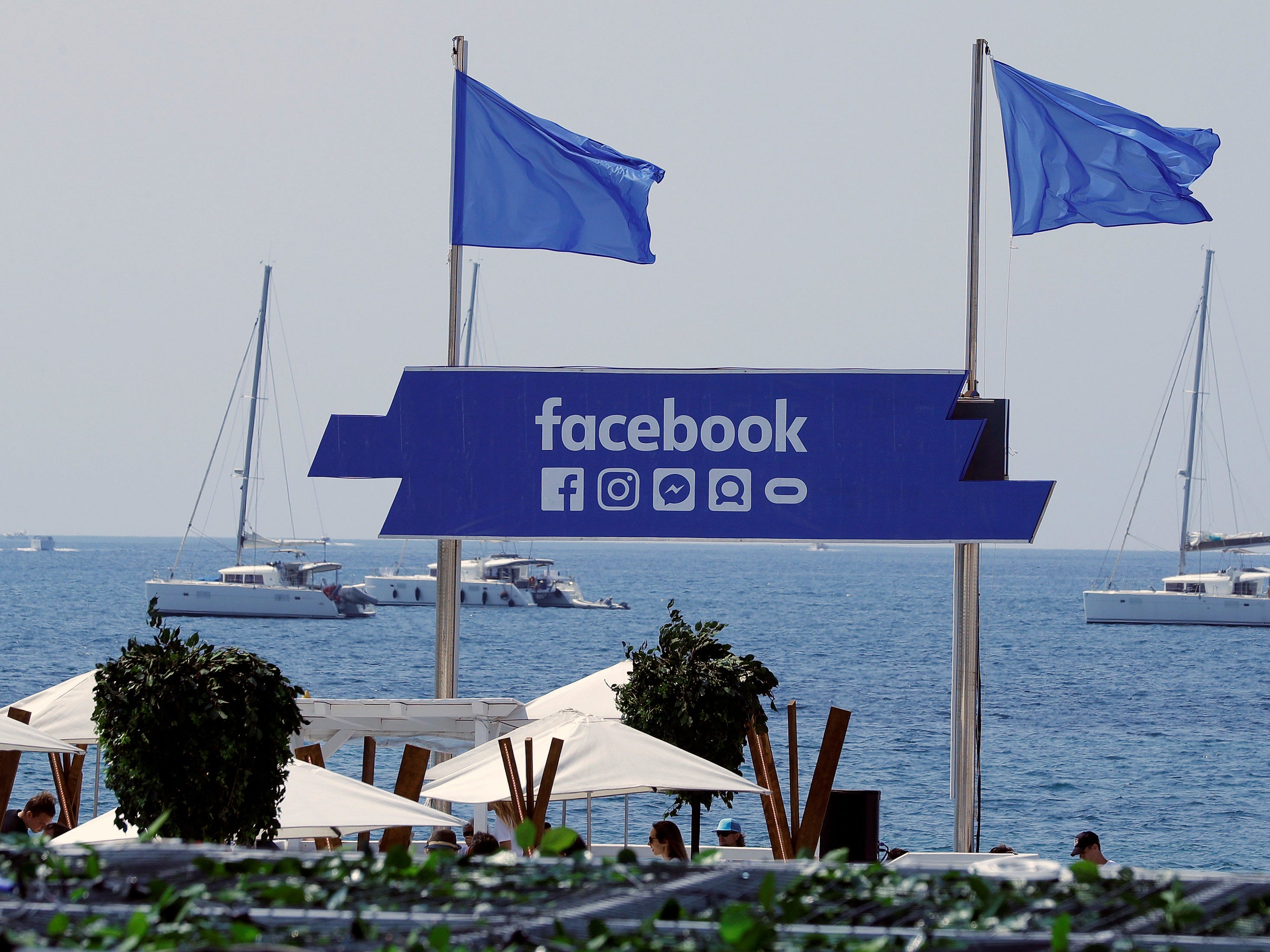 Disney is the latest big advertiser to jump ship from Facebook, and it’s a big one. But despite all the Facebook cancellation statements and hand-wringing about its dominance, a history lesson’s in order.

As Patrick Coffee and Lauren Johnson wrote, top Facebook execs like Carolyn Everson used a mix of hard and soft power to get advertisers in their pocket, and advertisers have been willing to play along.

In the words of one ad exec: “If I didn’t know her, I would be attacking her.”

Other stories you should check out:

That’s it for today. Thanks for reading, and see you tomorrow.