Many of the Founding Fathers were incredibly wealthy. Here's a look at some of their fortunes. 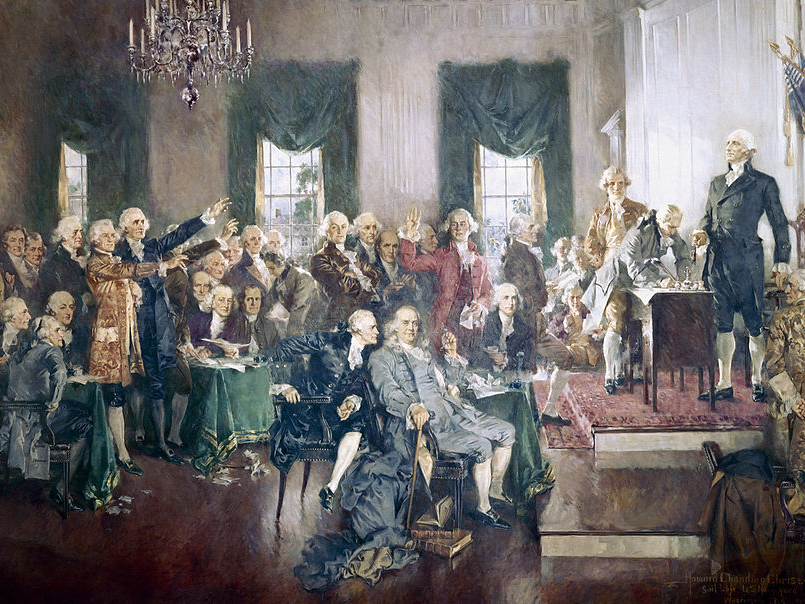 Wikimedia CommonsMany Founding Fathers were wealthy from inheritance and land.

July 4 is when Americans celebrate the signing of the Declaration of Independence, after representatives from the 13 original colonies severed ties with Britain in 1776.

Although independence is recognised on this day, Business Insider’s Áine Cain wrote that the actual signing of the declaration by all the Continental Congress delegates was probably not completed until much later, according to Emily Sneff, research manager of the Declaration Resources Project at Harvard University. Most of the signers did not sign until August 2, according to Cain’s reporting.

For this federal holiday, Business Insider decided to examine how some of the Founding Fathers, including some who signed the Declaration of Independence, made their wealth. Many of the founders we looked at inherited family land that contributed to their large net worth.

As an unfortunate consequence of one of the darkest elements of the nation’s history, many of the founders were wealthy from their ownership of slaves. For instance, Thomas Jefferson is estimated to have owned between 150 to 200 slaves, which largely contributed to his overall wealth, according to Politifact.

Read on to find out how some of the most prominent Founding Fathers made their fortunes and, when reasonably reliable data is available, their estimated peak net worth. 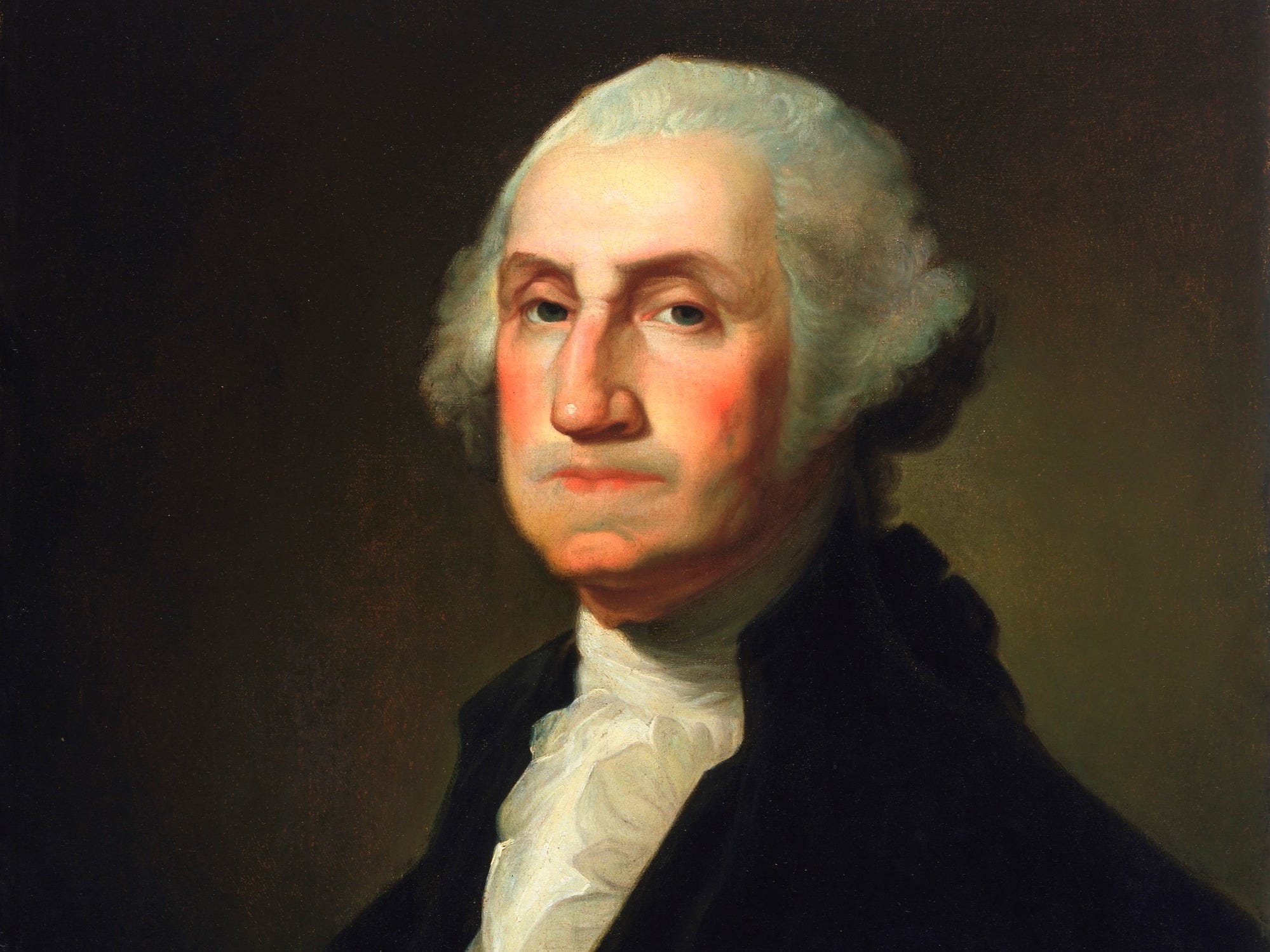 According to 24/7 Wall St.‘s most recently updated analysis of the net worth of every US president, Washington’s estimated peak net worth is $US594.2 million in current dollars. The first president of the US was also considered to be the wealthiest president until President Donald Trump took office and overtook that title.

Washington’s fortune came from his inheritance of the 8,000-acre Mount Vernon plantation, work as a general, and his presidential salary of $US700,000 in today’s dollars, according to 24/7 Wall St. He also owned over 50,000 acres of land in western Virginia and what is now West Virginia, according to Mount Vernon’s website.

Washington was also a slaveholder, and he first inherited slaves after his father’s death when the future first president was only 11 years old, according to History.com. Washington, who had 123 slaves by the time of his death in 1799, wrote in his will that his slaves would be freed. However, History.com writes that only one slave, William Lee, was immediately freed, while it took decades to free some of the others. 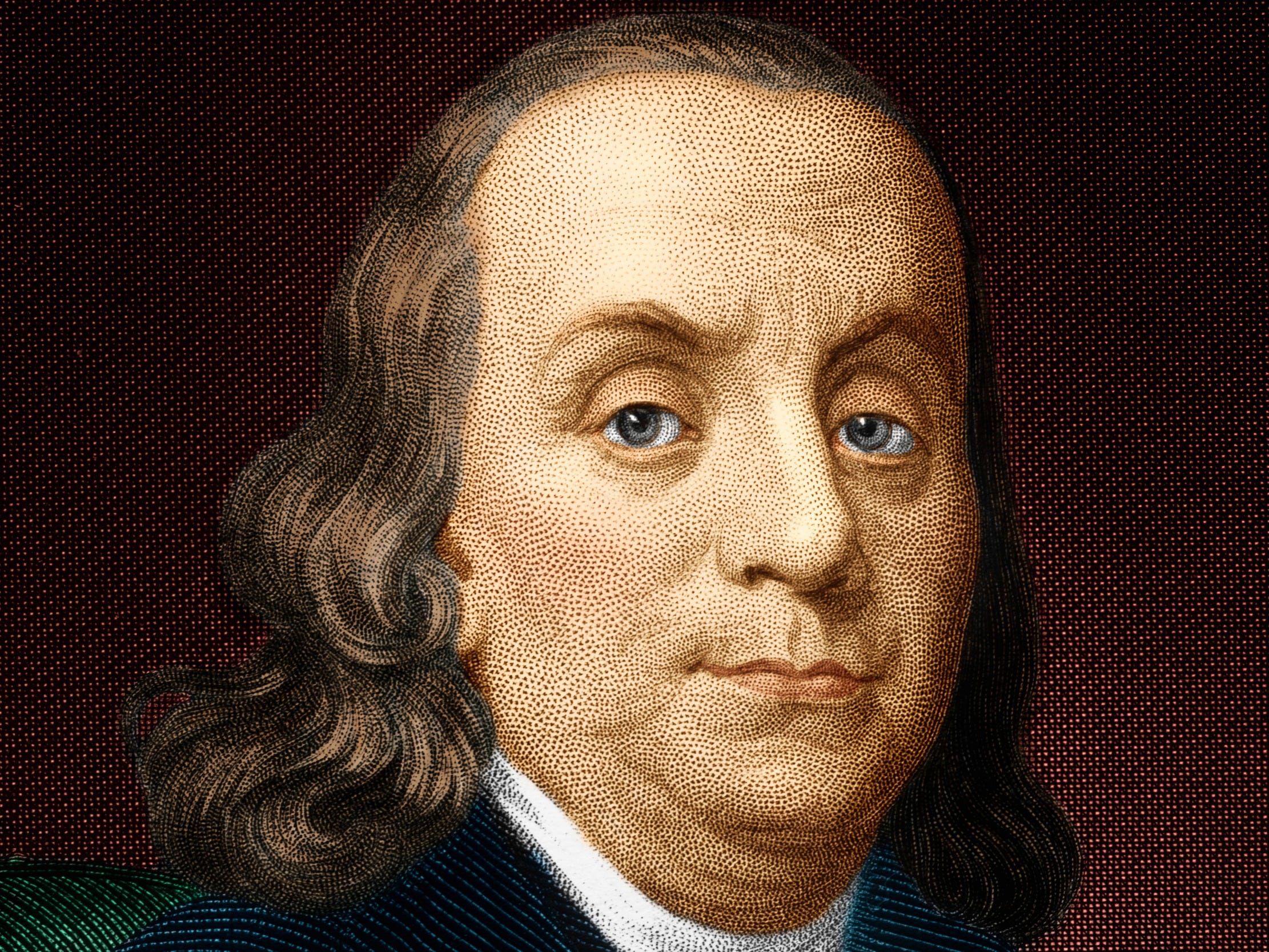 According to a New York Times article from 1990, this Founding Father included two trust funds in his will that stipulated that the majority of the money couldn’t be used until 200 years after his death in 1790.

The money was to be split between Boston, where he was born, and Philadelphia, where he lived as an adult. Franklin intended the funds to be used for apprentices, like he once was in his youth. According to the Times article, the Boston account had a balance of $US4.5 million and there was $US2 million in the Philadelphia account at the time of publication. According to History.com, the two cities used Franklin’s funds to create scholarships for trade schools and the Franklin Institute in Philadelphia, and the Benjamin Franklin Institute of Technology in Boston.

In addition to being known for his inventions later in life, Franklin wrote “The Way to Wealth” about how to become rich. According to the World History Project, citing information from the Library of Congress, Franklin made printer David Hall a partner in his printing business so he could focus on his work on scientific inventions, yet still profit from the successful business for nearly 20 years. Franklin also made profits from his book “Poor Richard’s Almanack.”

He was also noted as one of the most wealthy Americans in the 1996 book of “From Benjamin Franklin to Bill Gates- a Ranking of the Richest Americans, Past and Present” by Michael Klepper and Robert Gunther. 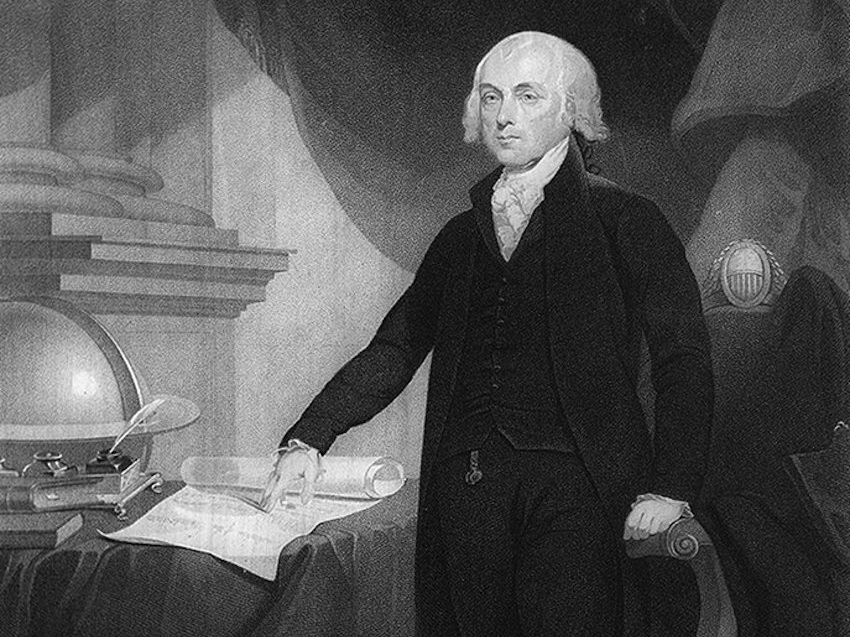 According to figures from 24/7 Wall St.‘s most recent analysis of the US presidents’ wealth, the fourth president inherited most of his money from his wealthy parents. Madison’s family owned a large amount of land, were slaveholders, and ran the Montpelier estate. According to Politifact, Madison owned over 100 slaves.

However, 24/7 Wall St. found that Madison’s stepson’s debt caused him to die with a significantly lower amount of wealth than his peak fortune of around $US114.7 million in current dollars. Additionally, Madison’s plantation wasn’t financially successful, which contributed to his declining fortune. 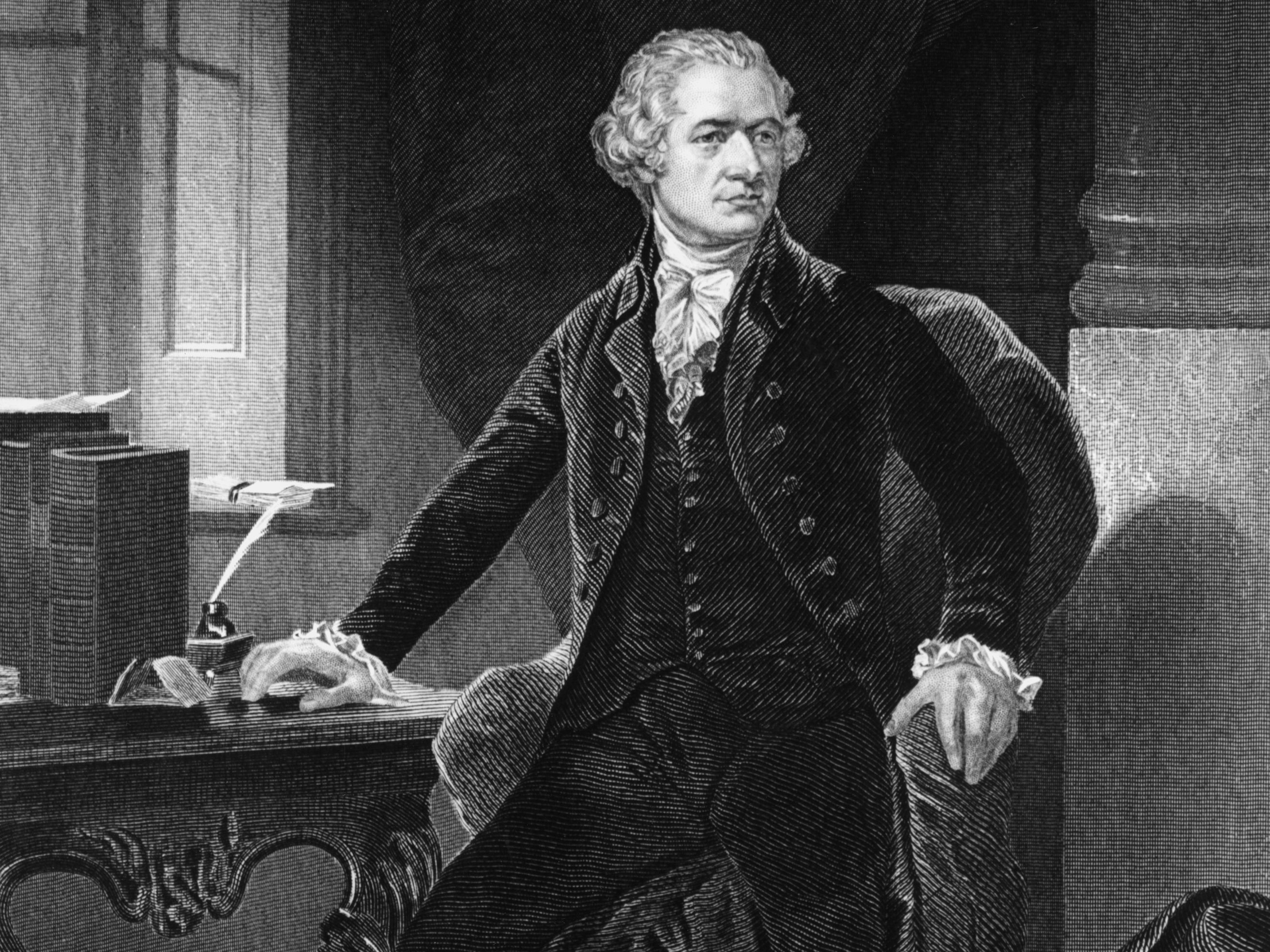 This Founding Father, who is known for his work on The Federalist Papers and who was the first secretary of the US Treasury, wasn’t born into a wealthy family like many of the other Founding Fathers, according to media company History.

He was born on the Caribbean island of Nevis. His father was a trader, and his mother was still married to a different man when she gave birth to Hamilton. However, History.com notes she left her husband after he used up a lot of her family’s fortune. When Hamilton was just 11 years old, he worked as a clerk at a trading company, according to History.

Hamilton was a prominent figure in the Revolutionary War, and George Washington eventually made him part of his staff. Hamilton was also “commissioned to lead an artillery company in the Continental Army” during the start of the war, according to History. 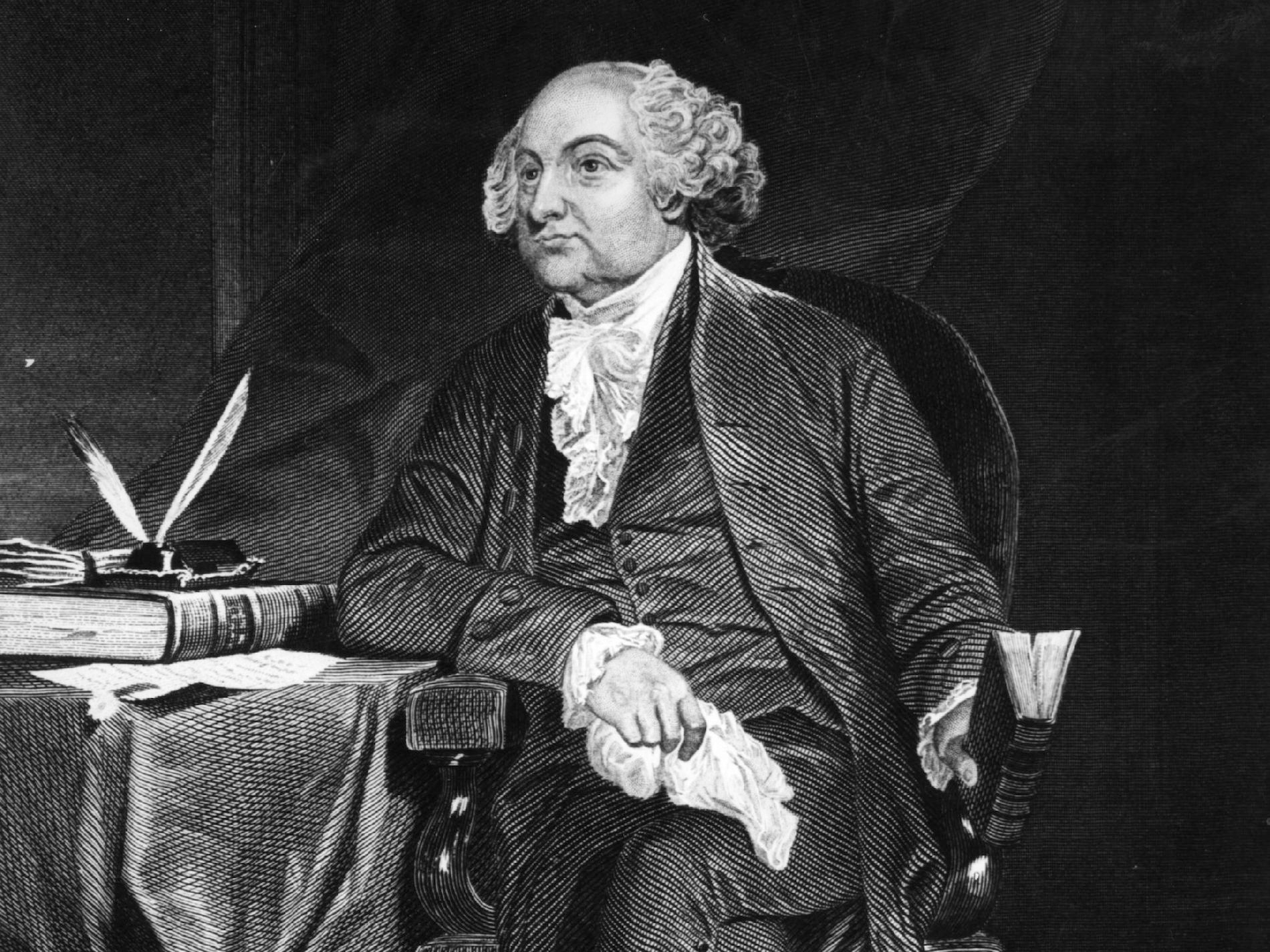 24/7 Wall St. estimates Adams’ peak net worth was $US21.5 million in current dollars. The second president married Abigail Adams, who was part of the wealthy Massachusetts family, the Quincys.

The Adams owned a mansion, which John Adams named Peacefield. A total of four generations of the family lived there before it was donated to the National Park Service and renamed the Old House, according to a virtual tour of the estate by Google. Unlike some of the other founders, Adams wasn’t a slaveowner. 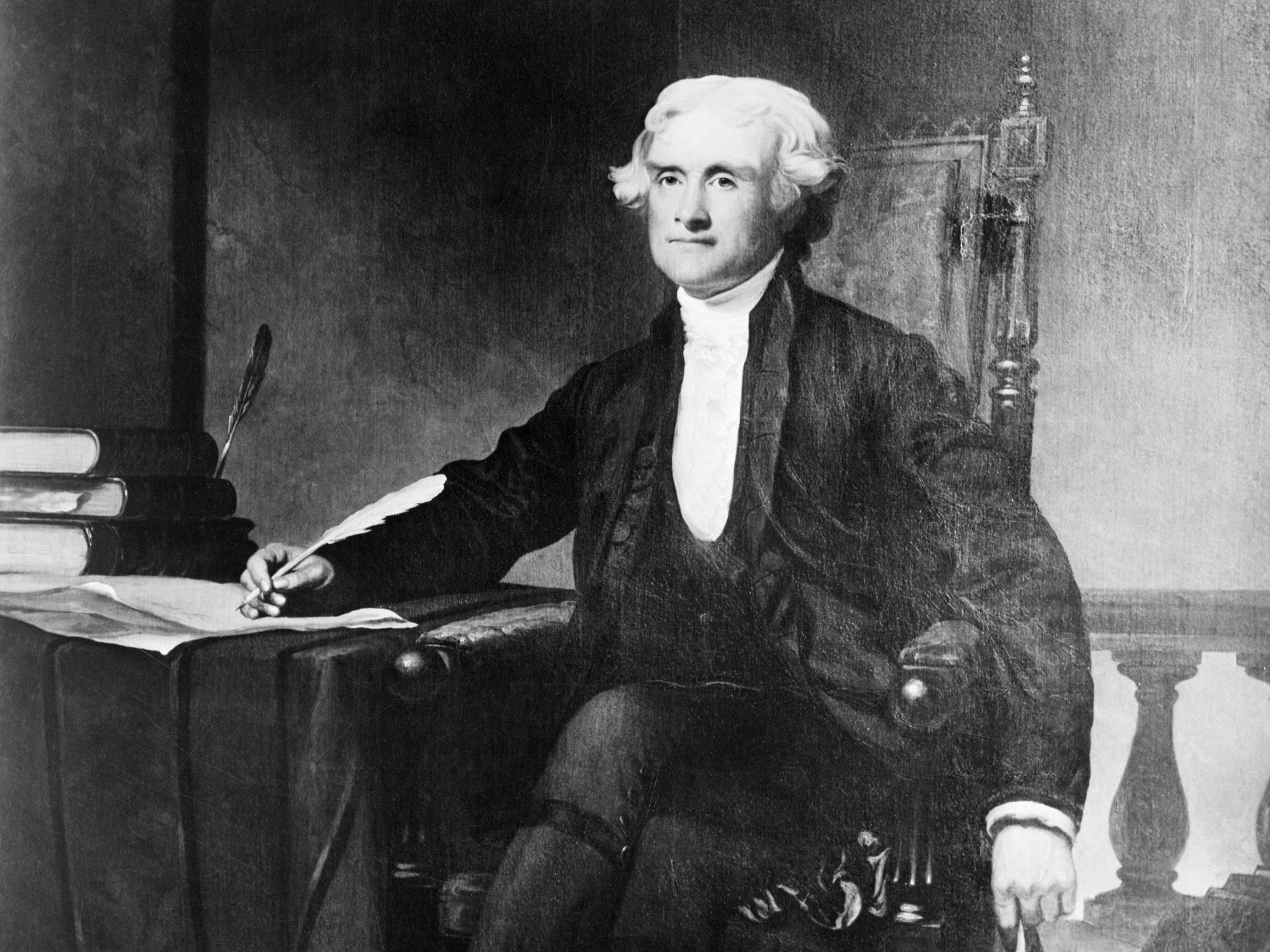 24/7 Wall St. estimates Jefferson’s peak net worth was $US239.7 million in current dollars. Jefferson’s main source of wealth comes from the land he inherited from his father. According to 24/7 Wall St., Jefferson was wealthy for most of his life, but he did die with a large sum of debt.

According to reporting by Politifact‘s Tom Kertscher, being the owner of two plantations with about 150 to 200 slaves largely contributed to Jefferson’s wealth. This Founding Father held multiple government positions over his lifetime according to History.He was the president of the Continental Congress in 1778, a negotiator at the talks that led to the Treaty of Paris, first chief justice of the Supreme Court, and the second governor of New York. Jay was born into a wealthy family of merchants and later became a lawyer.

Jay did, however, push for the abolition of slavery in New York. 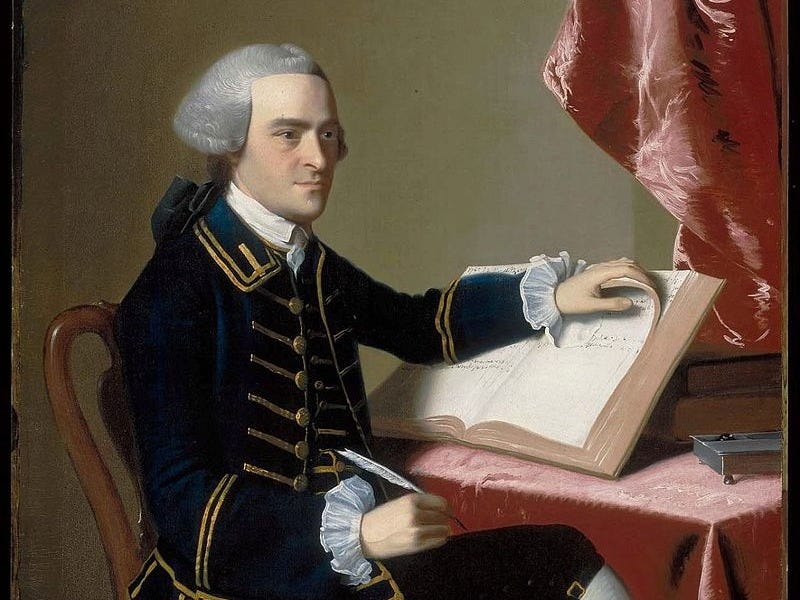 Hancock is known to be the first signer of the Declaration of Independence, and he famously signed his name in larger letters compared to all the other delegates.

His estimated net worth at the time of his death was estimated to be around $US350,000, or $US9 million in 2016 dollars, as reported in pop culture and historical author Stephen Spignesi’s book, “499 Facts about Hip-Hop Hamilton and the Rest of America’s Founding Fathers.”

“The Book of Wealth: A Study of the Achievements of Civilisation” by Hubert Howe Bancroft reported that John Hancock inherited $US300,000 from his uncle, who was the president of the Second Continental Congress and Governor of Massachussetts. 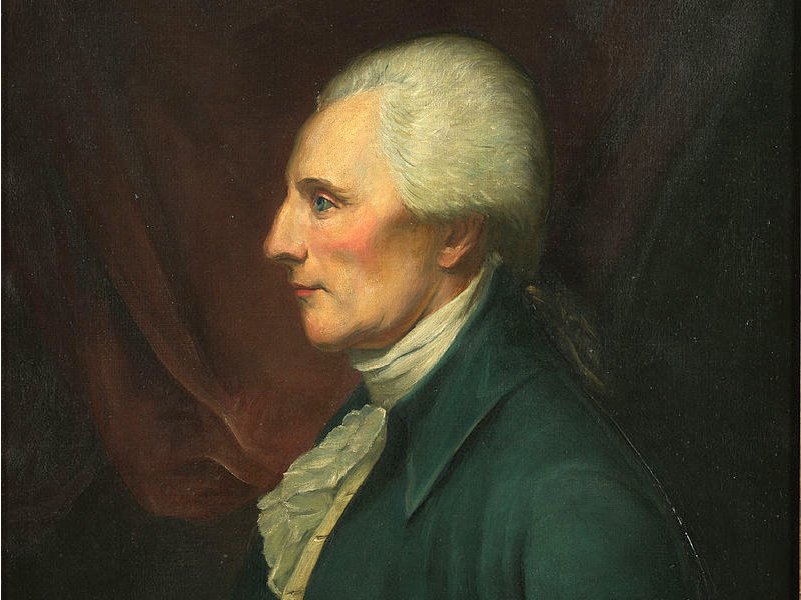 Lee, who is known for the Lee Resolution during the Second Continental Congress that pushed for the colonies to be free from British rule, came from a wealthy family in Virginia.

According to The Society of the Descendants of the Signers of the Declaration of Independence, Lee’s great-grandfather came from England to Virginia to create a tobacco farm and also become a successful trader. According to Biography.com, his father, grandfather, and brothers were military officers, diplomats, and legislators.

Like many other founders, Lee was also a slaveholder and also inherited land in Virginia. 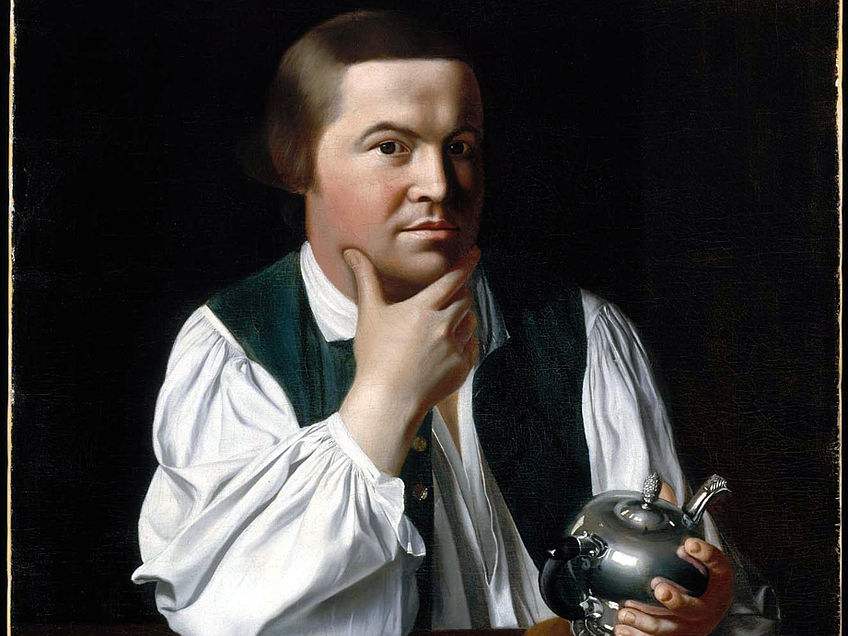 Paul Revere is well-known for his warning of the British invasion. According to the Paul Revere House website, this Founding Father didn’t come from wealth and didn’t inherit money from his family, unlike many other notable founders.

Instead, Revere was the son of an immigrant artisan. According to the Paul Revere House, he “died a modestly well-to-do businessman.” He had a silversmith shop where he worked for more than 40 years. The website notes he also had other business projects, such as creating drawings for books and magazines. 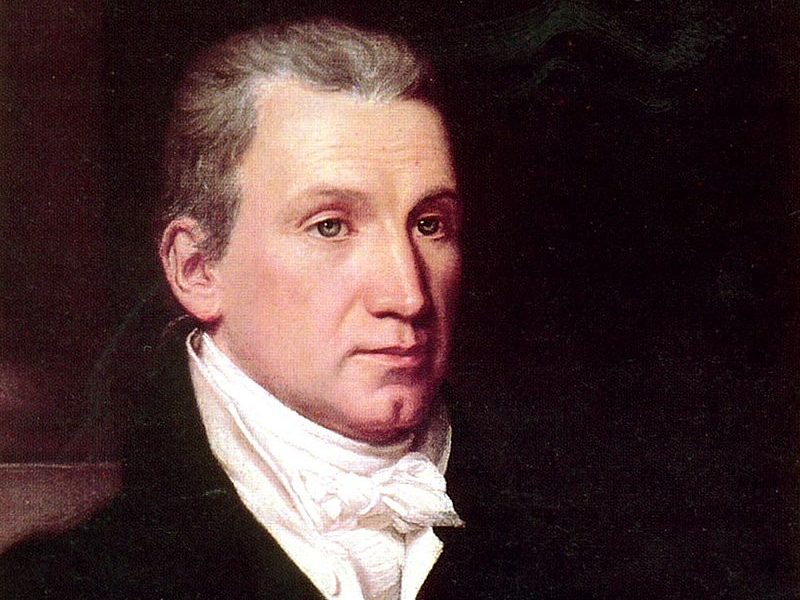 This Founding Father, who became the fifth president, had an estimated peak net worth of $US30.7 million in current dollars, according to 24/7 Wall St.‘s analysis. The website notes his wife was from a wealthy family, and was the daughter of a wealthy privateer.

Monroe’s wealth also came from his plantation, named Highland. According to the museum website of the Highland house, this Founding Father enslaved up to 250 people. 24/7 Wall St. notes that he had to sell Highland after being in severe debt during his retirement.