11 brands and companies you didn't realise were owned by celebrities 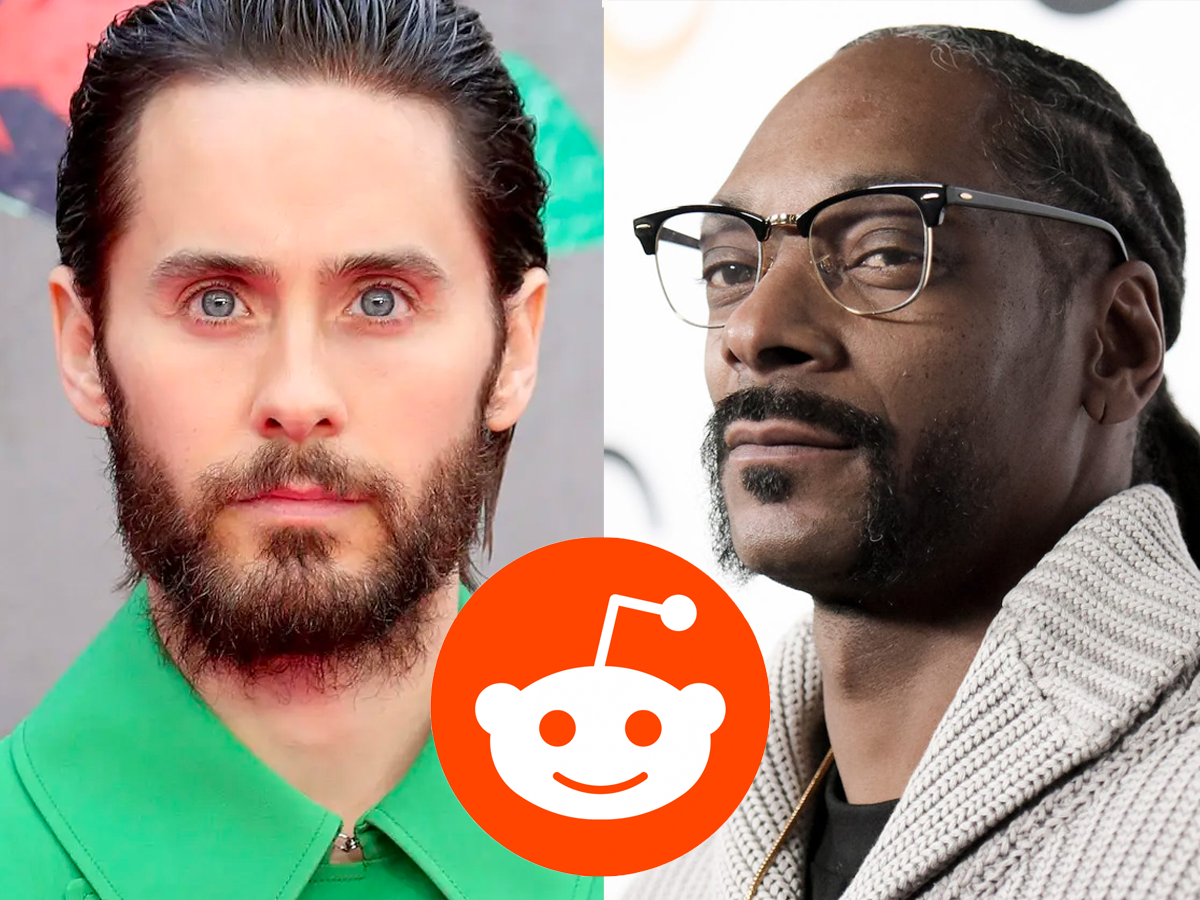 Although a number of brands, like Kylie Jenner’s Kylie Cosmetics, are obviously linked to their star creators, others are more quietly owned by some of Hollywood’s biggest names.

Here are popular brands that are surprisingly owned or founded by celebrities. The musician’s label sells “two, three and four-year Bourbon finished with a touch of decadence.”

Kim Kardashian West was one of the original founders of ShoeDazzle. 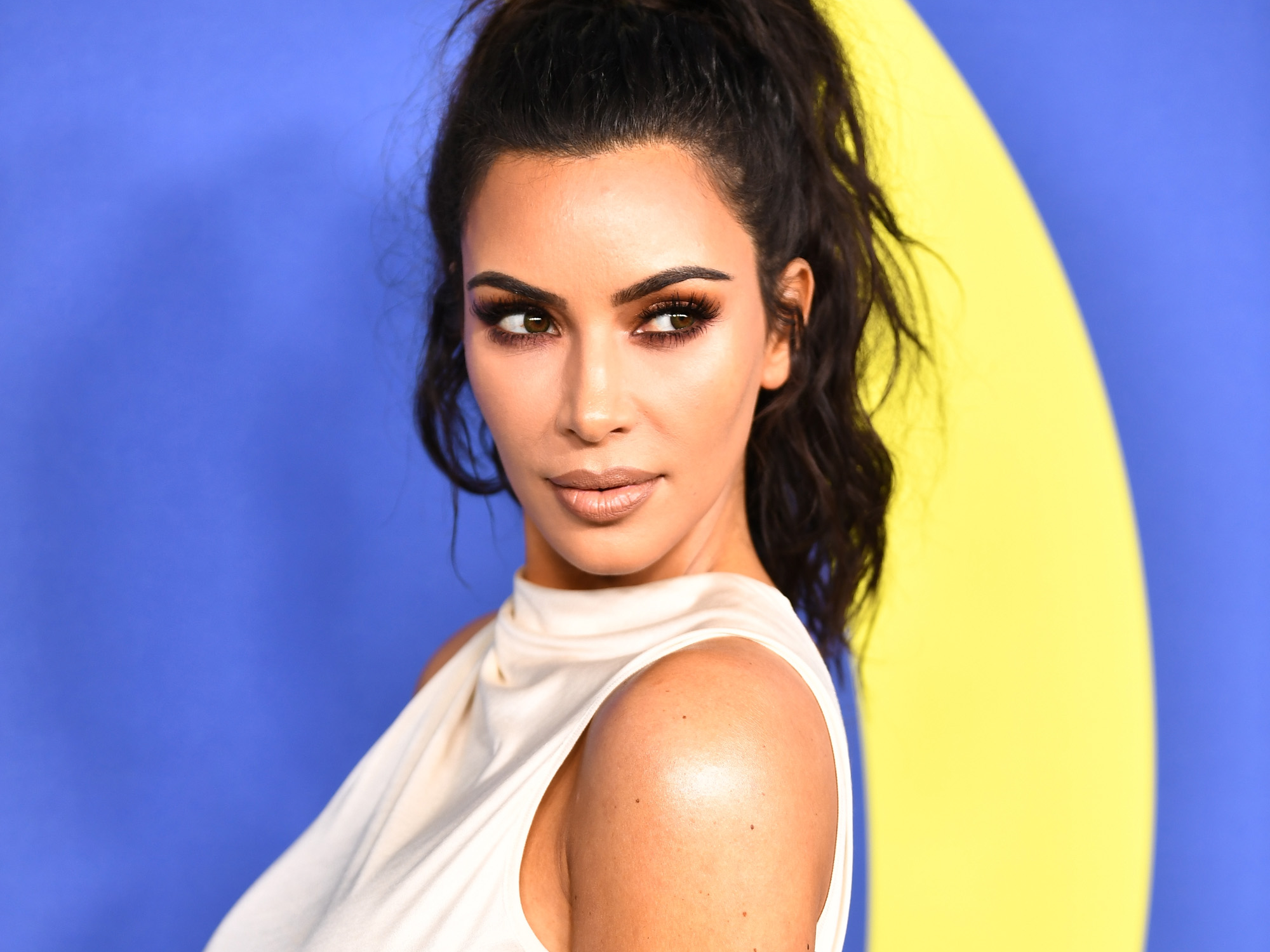 Dimitrios Kambouris/Getty ImagesShoeDazzle has since been acquired by JustFab.

In 2009, Kim Kardashian West was one of the founders of the subscription shoewear behemoth ShoeDazzle.

ShoeDazzle was bought by its competitor JustFab in 2013. Will Smith is a big investor in the e-commerce website Fancy. 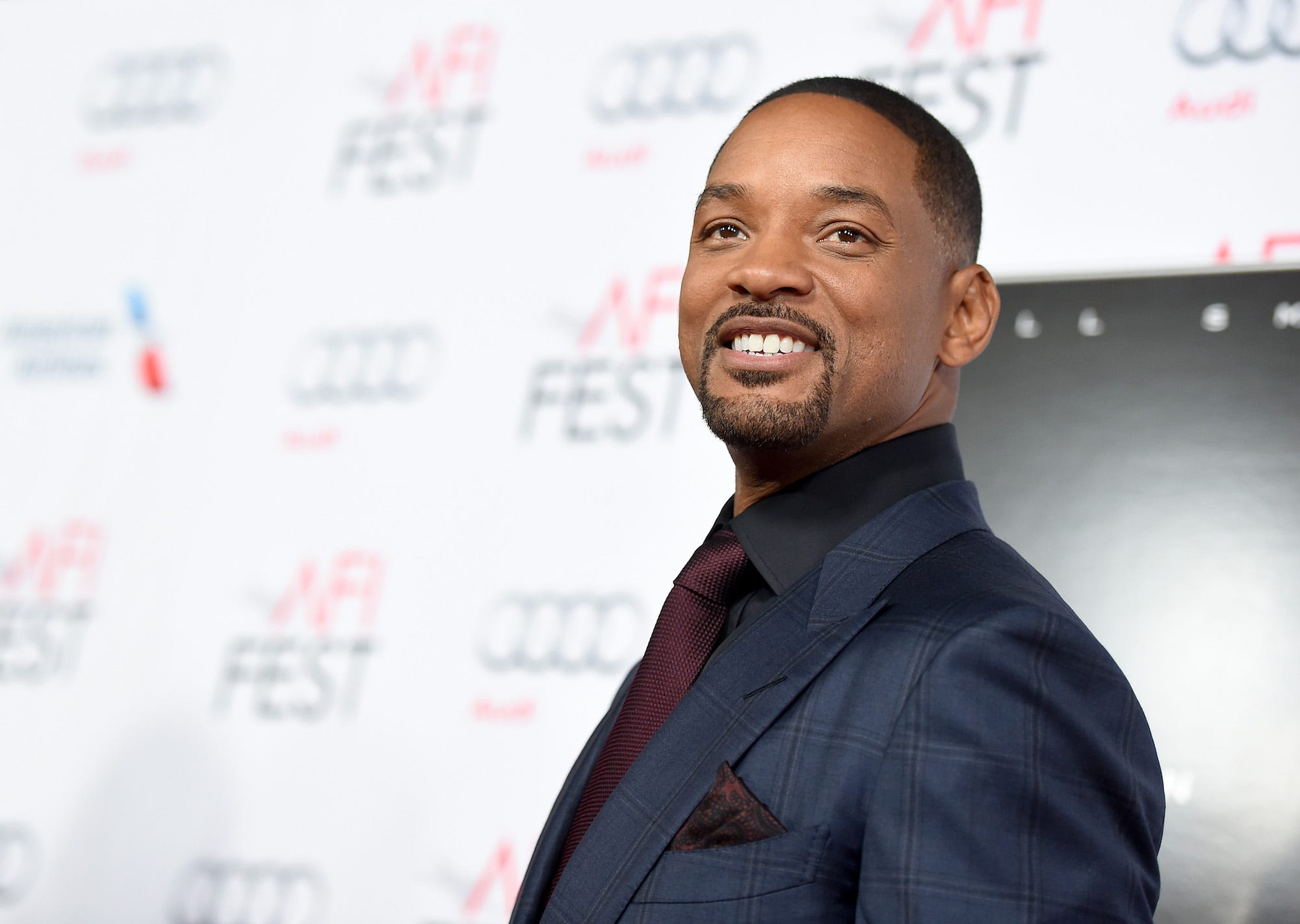 In 2013, actor Will Smith invested inFancy, an e-commerce site known as “the Pinterest of fashion.” Smith and other investors reportedly put $US53 million into the shopping-focused website. 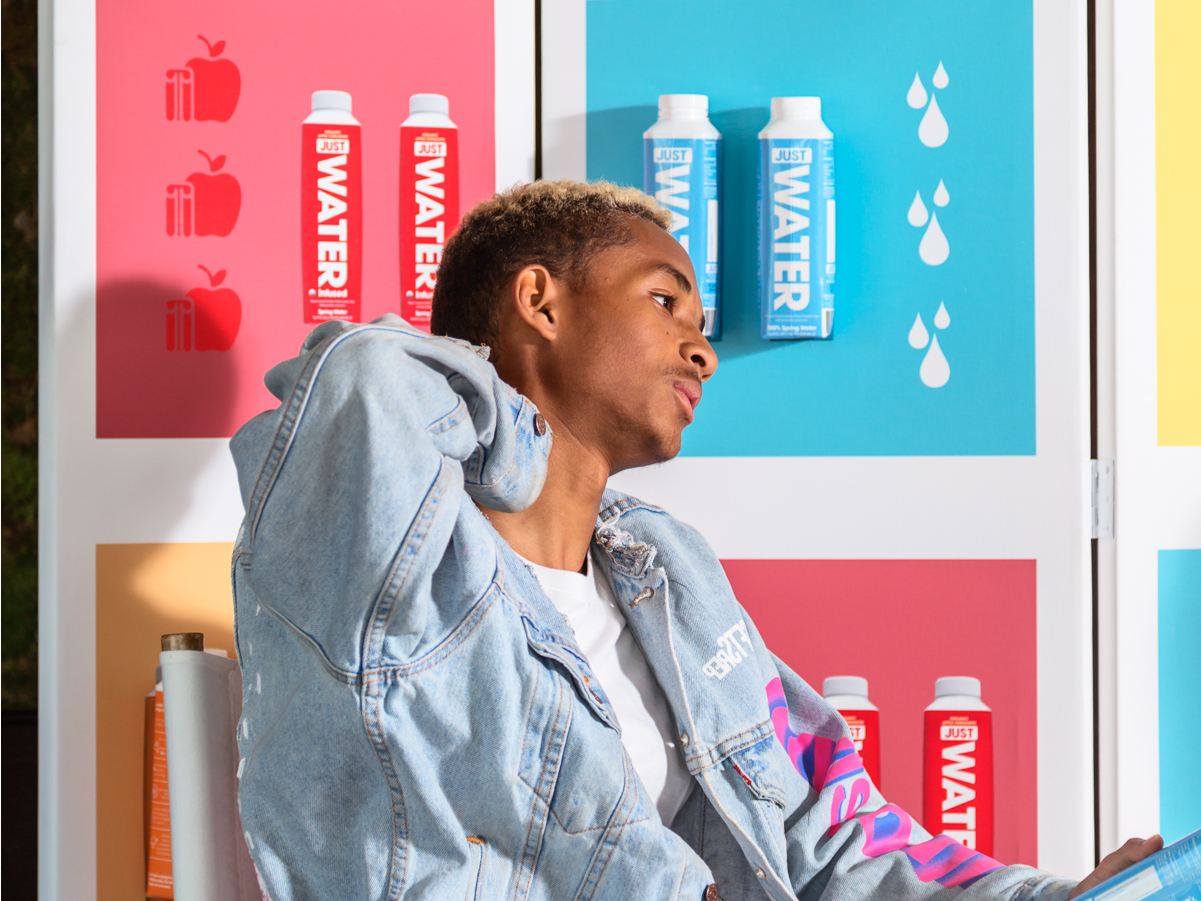 Alongside his parents, Will Smith and Jada Pinkett-Smith, Jaden Smith founded the eco-friendly company Just Water in 2015. The water brand’s packaging is designed to help cut down on plastic pollution in the ocean.

In 2019, Just Water received a $US100 million valuation, according to Fast Company. 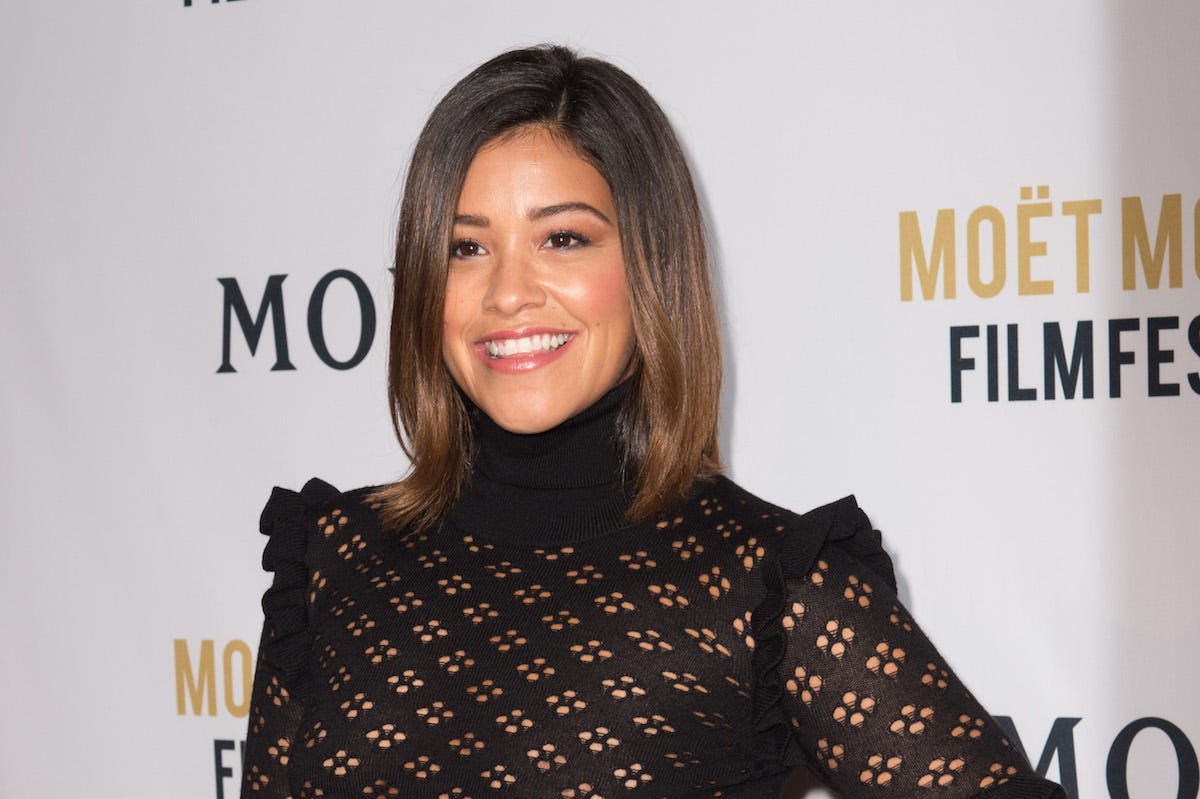 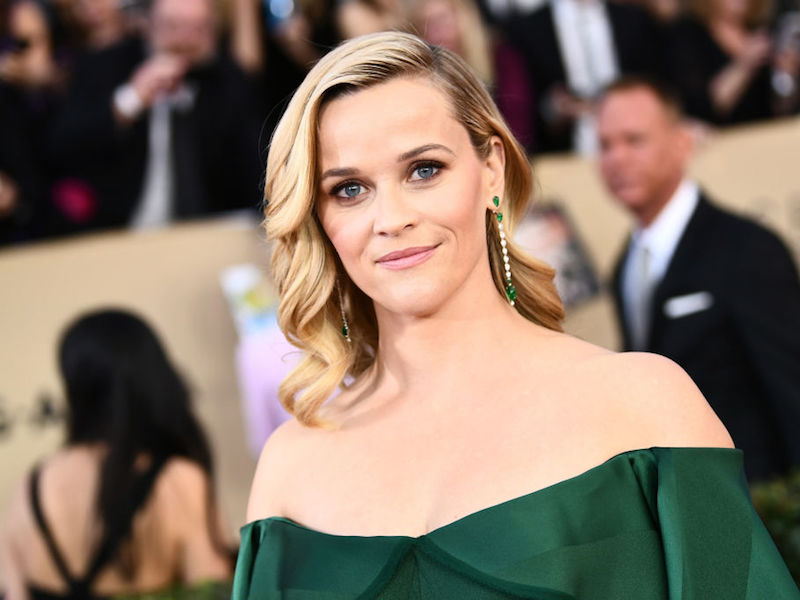 The “Legally Blonde” actress created the brand, which features everything from apparel to home goods. 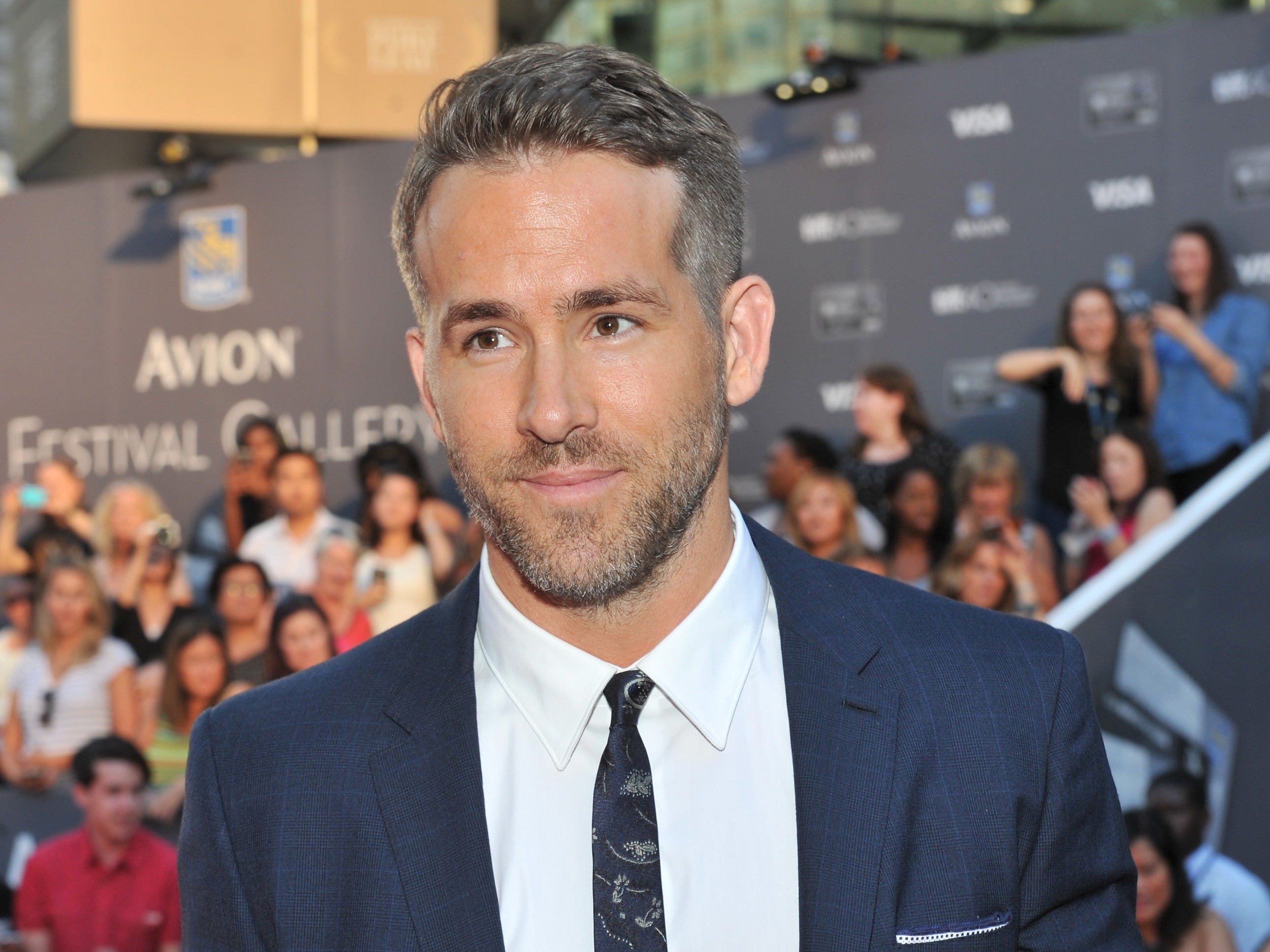 Getty/Sonia RecchiaRyan Reynolds has done a few ads for Aviation Gin, too.

The “Deadpool” actor has appeared in a few ads for Aviation Gin, but you may not know that he plays a large role in the behind-the-scenes of the brand.

According to Forbes, Ryan Reynolds acquired a major percentage of Aviation Gin in 2018, making him a significant owner.

Drew Barrymore is the founder of Flower Beauty. 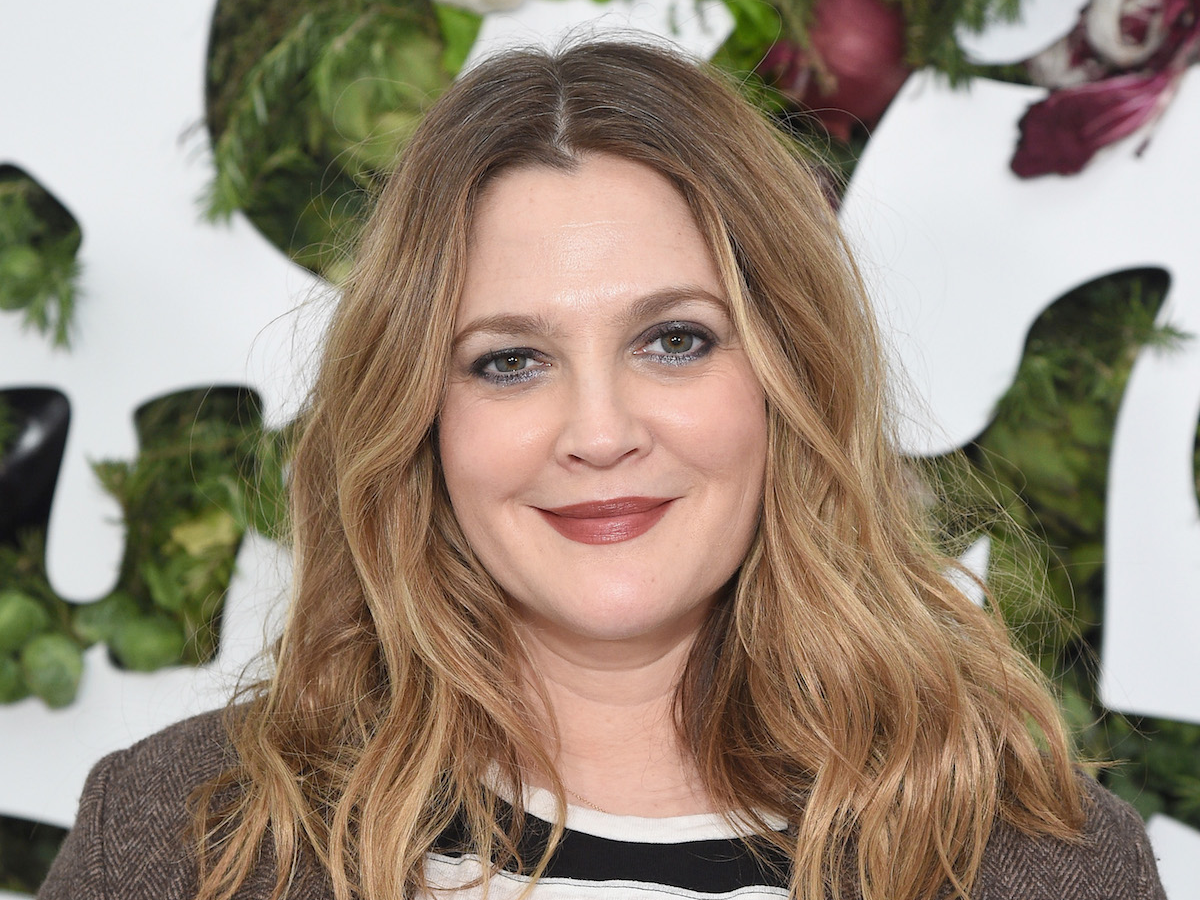 Actress Drew Barrymore created Flower Beauty, which launched exclusively with Walmart in 2013. The brand sells a range of cruelty-free products, from brushes to lip glosses.

Over the past few years, Flower Beauty has branched out to other major retailers and has become a cult favourite. 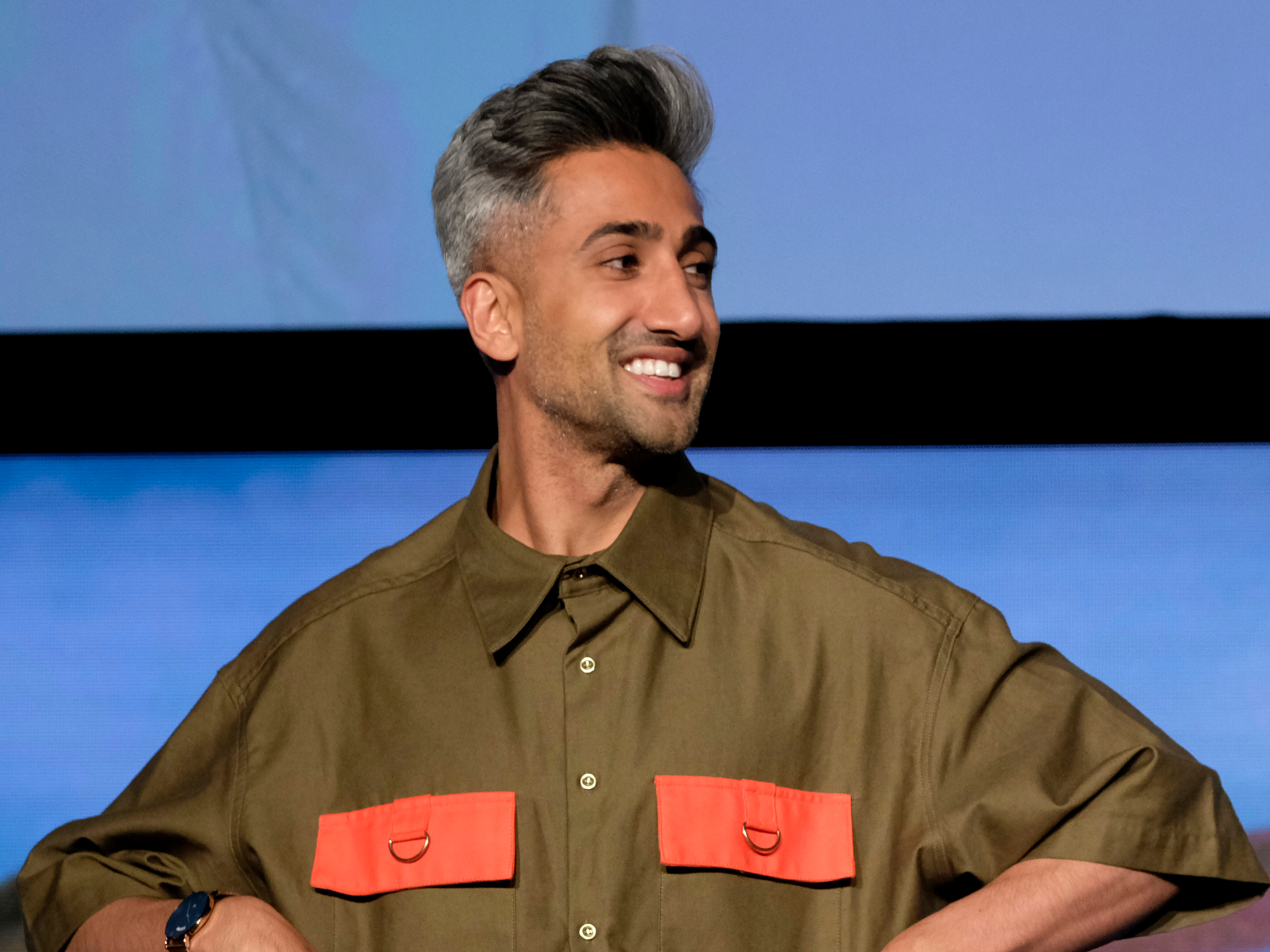 Kingdom and State was founded by Tan France, fashion advisor of the Netflix reboot of “Queer Eye.” The luxury fashion brand sells a range of items, including swimwear, dresses, and tops.

Snoop Dogg and Jared Leto are partial owners of Reddit.

According to Newsweek, musician Snoop Dogg and actor Jared Leto became major investors of the social platform back in 2014.

The two stars are now partial owners of the site, and their $US50 million deal skyrocketed Reddit’s value to $US500 million.

17 alcohol brands you didn’t realise were owned by celebrities

18 celebrities who have quit social media and why

14 celebrities who have feuded with the Kardashian-Jenner family