10 huge companies, from Amazon to UPS to Home Depot, that are each looking to hire at least 20,000 people 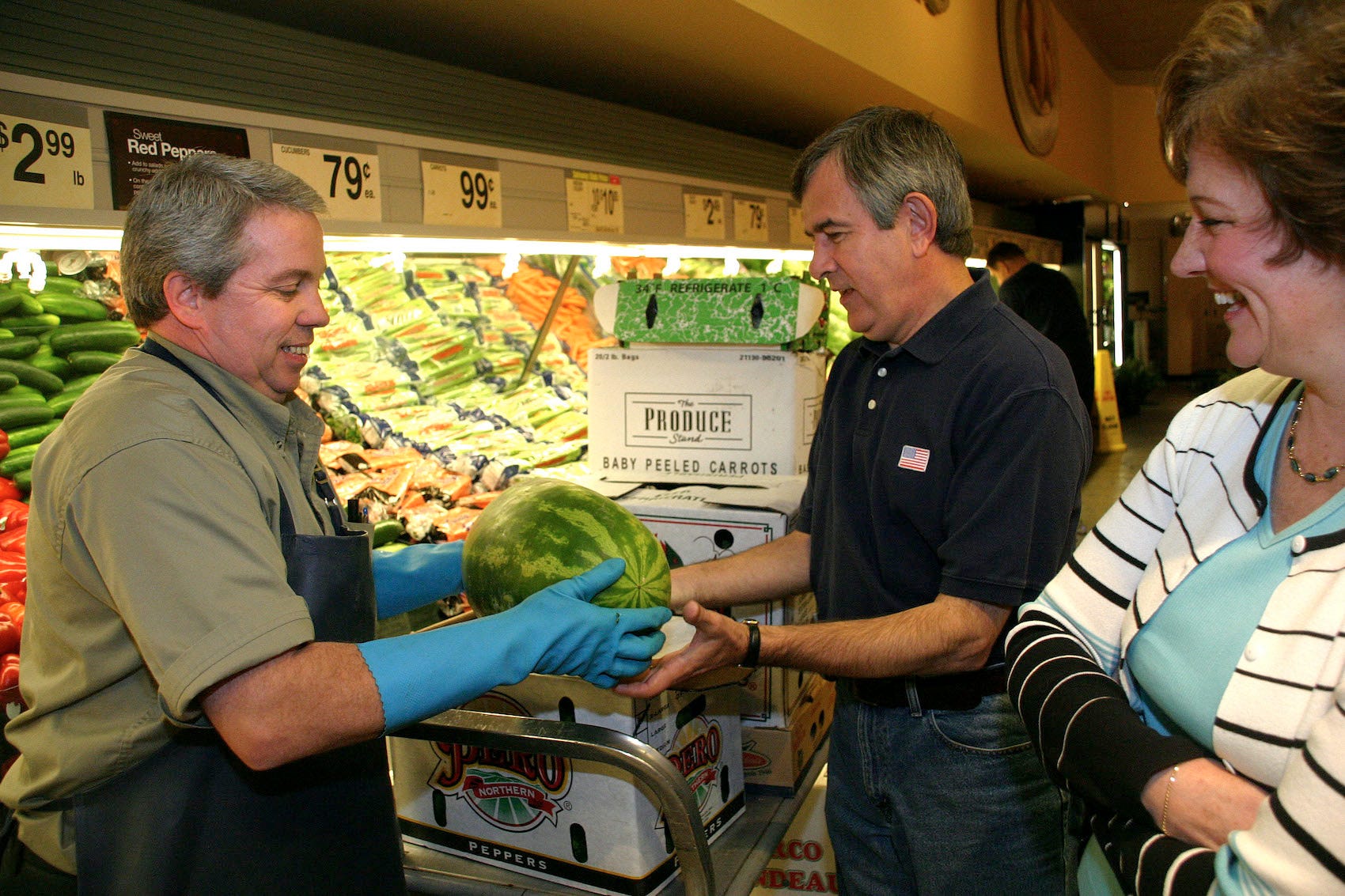 Tetona Dunlap/The Washington Post via Getty ImagesSecretary of Agriculture Mike Johanns picks a watermelon with the help of a Safeway employee.

With more than 13 million out of work and 884,000 people filing for unemployment just last week, Americans are on the job hunt, according to the Department of Labour.

Since the outbreak of the COVID-19 pandemic many American industries, especially in the travel, hospitality, and retail sectors, have struggled. Lord & Taylor shuttered its stores. United employees face layoffs and furloughs.

But other companies are looking to grow â€” and some are even thriving â€” as life settles into a new normal. Delivery businesses, grocery stores, and budget options are reigning supreme right now, and that means that they need to beef up their workforces to keep up with demand.

Take a look at following 10 companies, all of which are looking to hire at least 20,000 employees right now.

Instacart is looking for 300,000 shoppers, according to Linkedin. 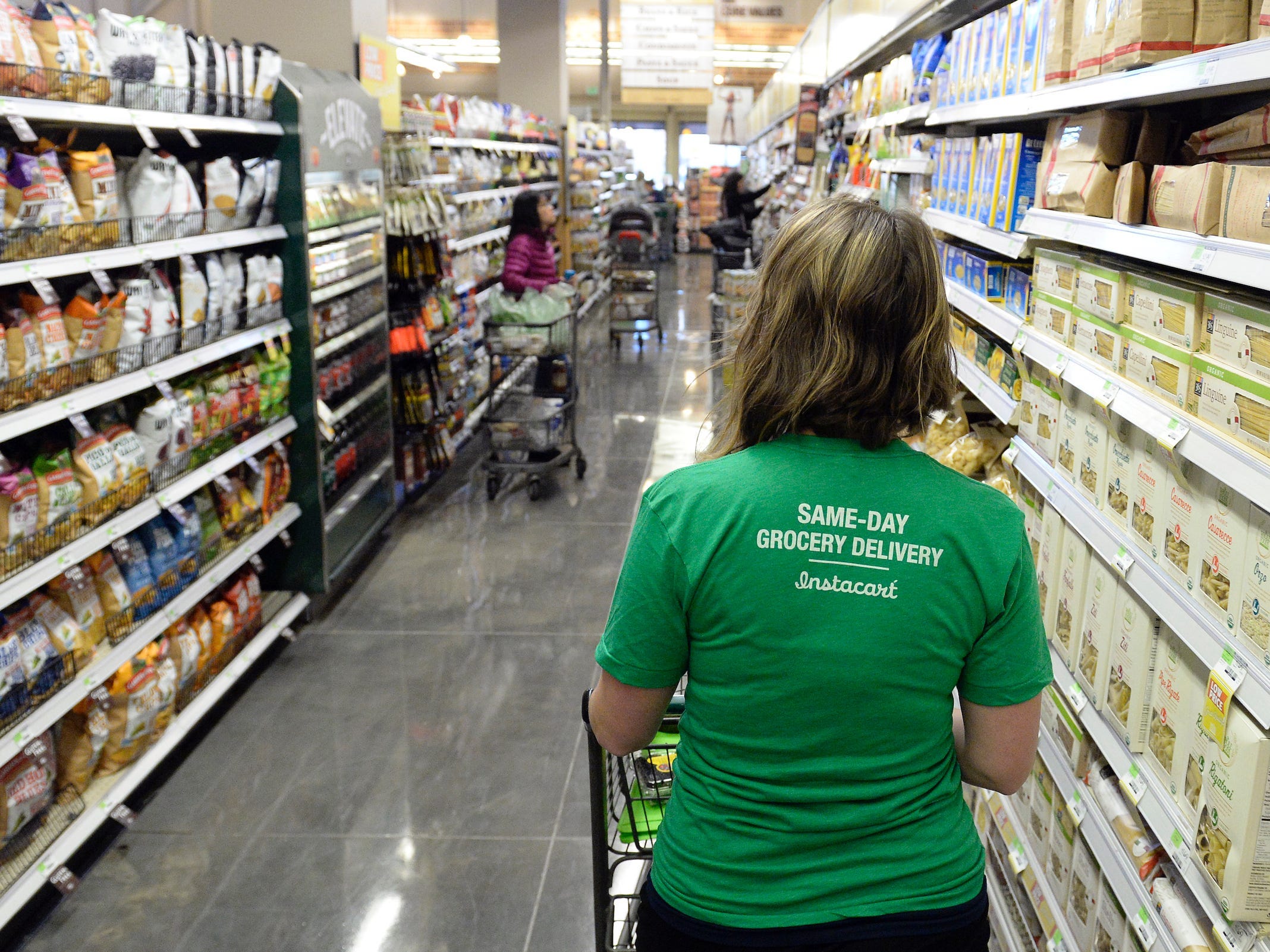 The good news: Since the start of the pandemic, Instacart’s grocery delivery service has seen record demand, as options like “leave at my door delivery” cater to customers looking to decrease COVID-19 risk.

In the news: Instacart shoppers have also gone on strike multiple times since the start of the pandemic, calling for hazard pay and hand sanitizer. And longtime Instacart contract workers have said working conditions have worsened since Instacart started hiring 300,000 new shoppers to fill the surge in demand.

McDonald’s is hiring 260,000 over the summer, according to LinkedIn. 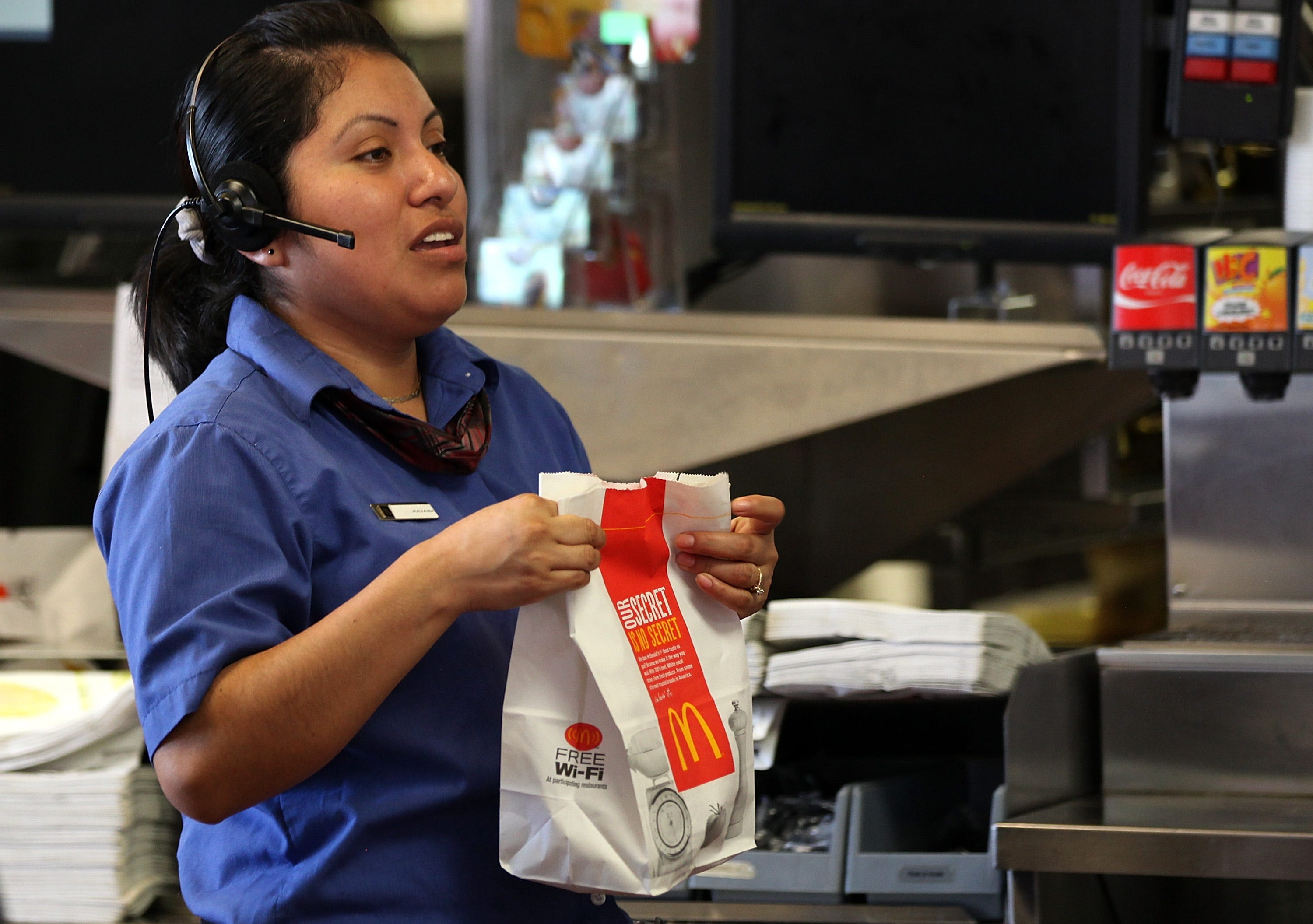 In the news: 52 Black franchise sees are suing McDonald’s, alleging discrimination. One franchisee claimed that the fast-food giant sent him on a “financial suicide mission.”

UPS is hiring over 100,000 people in anticipation of a booming holiday season. 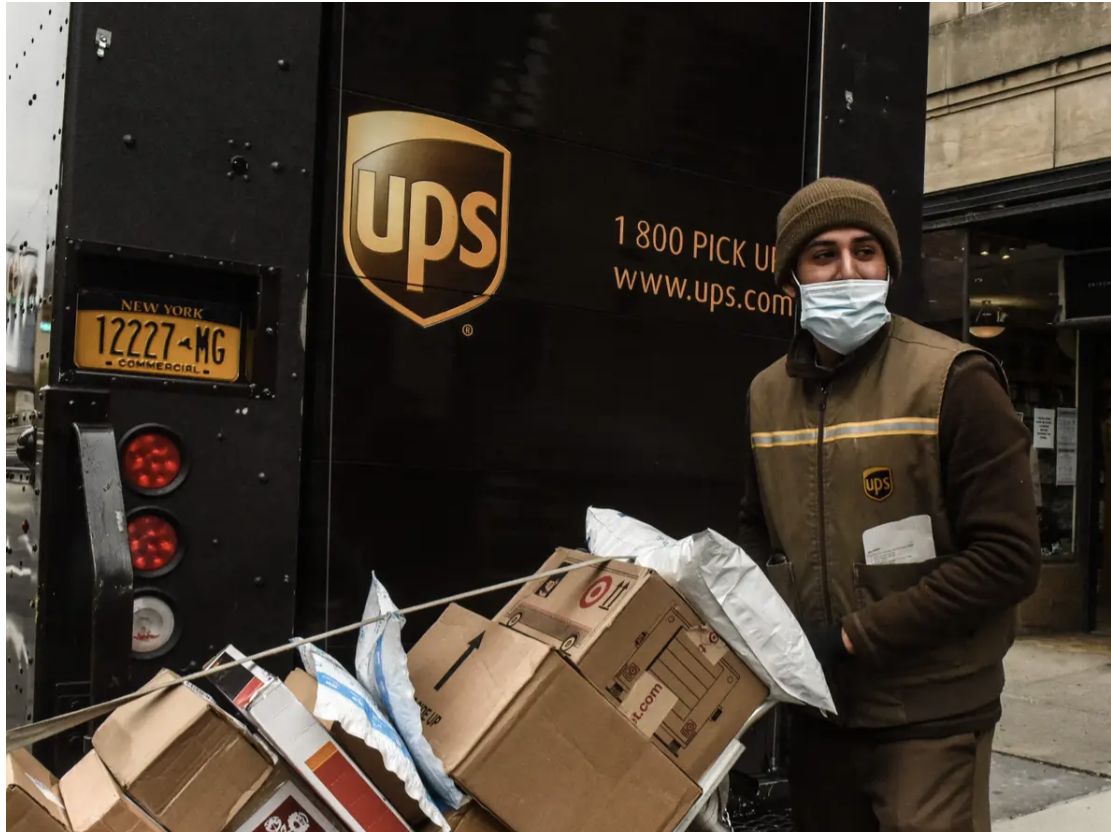 The good news: UPS saw a record increase of 22.8% in package volumes from April to June, over last year.

In the news: While individual package volumes are up, it’s a “curse in disguise,” according to a prior Business Insider report. Business-to-business deliveries, which are far more profitable since UPS can deliver more packages per stop, are down.

Albertsons, the parent company of Safeway and other supermarkets, is hiring 50,000 people.

Tetona Dunlap/The Washington Post via Getty ImagesSecretary of Agriculture Mike Johanns picks a watermelon with the help of a Safeway employee.

The good news: In July, Albertson’s reported a 26.5% surge in same-store sales, as consumers spend big on groceries over eating out, according to Reuters.

In the news: In April, a woman destroyed almost $US2000 worth of groceries by licking them at a Safeway in South Lake Tahoe, California. 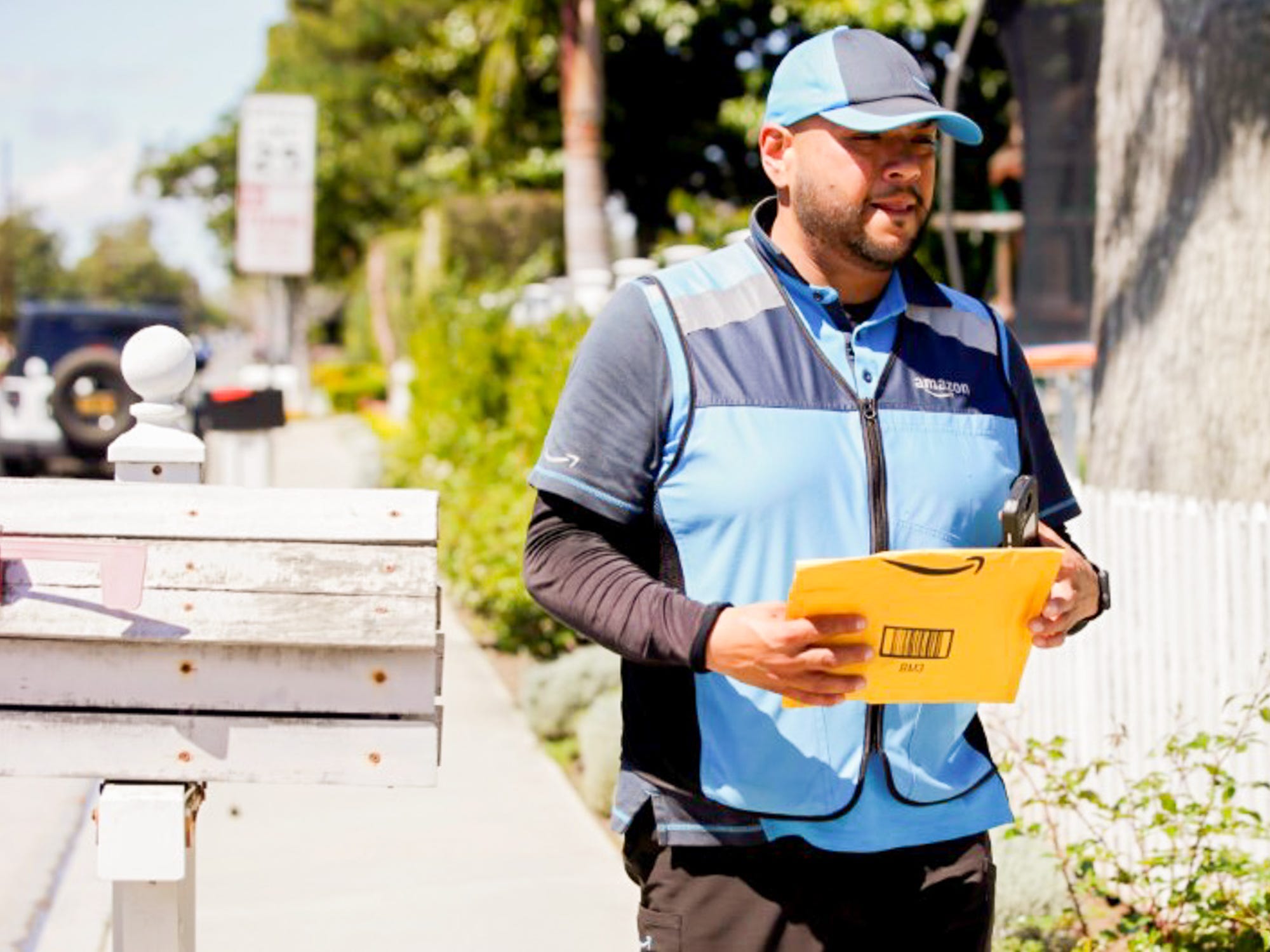 The good news: Unlike brick-and-mortar retailers like Lord & Taylor and J.C. Penney, Amazon’s business has booming since the start of the pandemic, with sales up 40% in the second quarter. They’re even holding a job fair for prospective candidates September 16.

In the news: Amazon’s labour practices, especially its treatment of warehouse workers, has drawn criticism in recent years. In April, Amazon fired Christian Smalls, who worked at a warehouse in Staten Island, after he led a strike for better safety measures, which led lawmakers to call for an investigation into the matter. 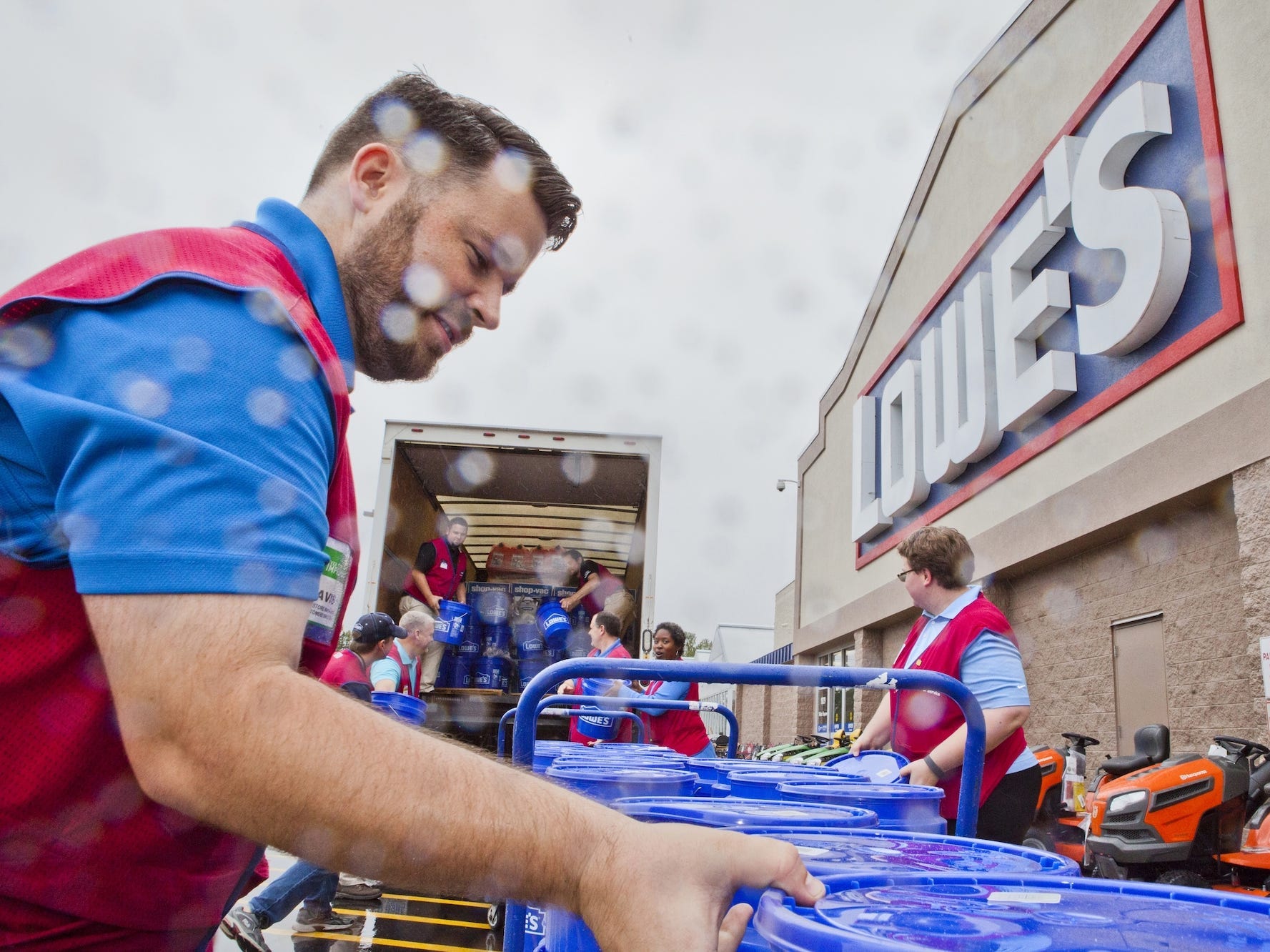 The good news: Quarantined in their houses and apartments, consumers are spending buckets on home improvement.Home Depot reported a 23.5% year-over-year increase in sales in the second quarter.

In the news: This year’s most unexpected pairing is… Lowe’s and New York Fashion Week. The hardware store is curating backdrops for Jason Wu, Rebecca Minkoff, and Christian Siriano “inspired by each designer’s definition of home.”

Walmart is hiring 50,000 people at distribution and fulfillment centres. 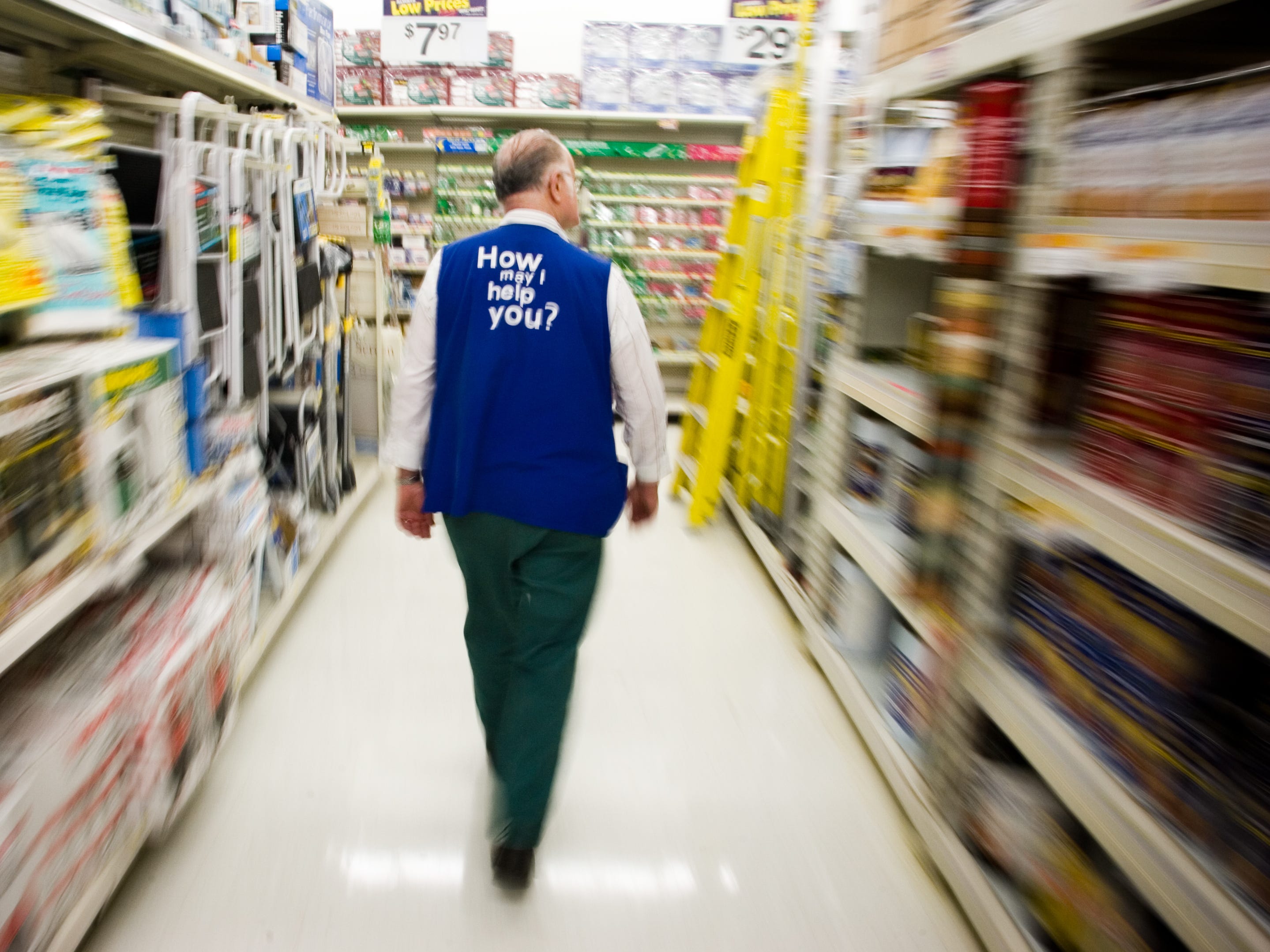 The good news: Walmart is launching its own Amazon Prime-style delivery service, called Walmart+. And the company’s e-commerce has grown 97% since last year.

In the news: Turns out Safeway isn’t the only store with a licking problem. In May, a Missouri man was arrested after he posted a video on social media of him licking deodorants in an aisle of Walmart, to mock fears of COVID-19.

Dollar General is hiring 50,000 employees, according to LinkedIn. 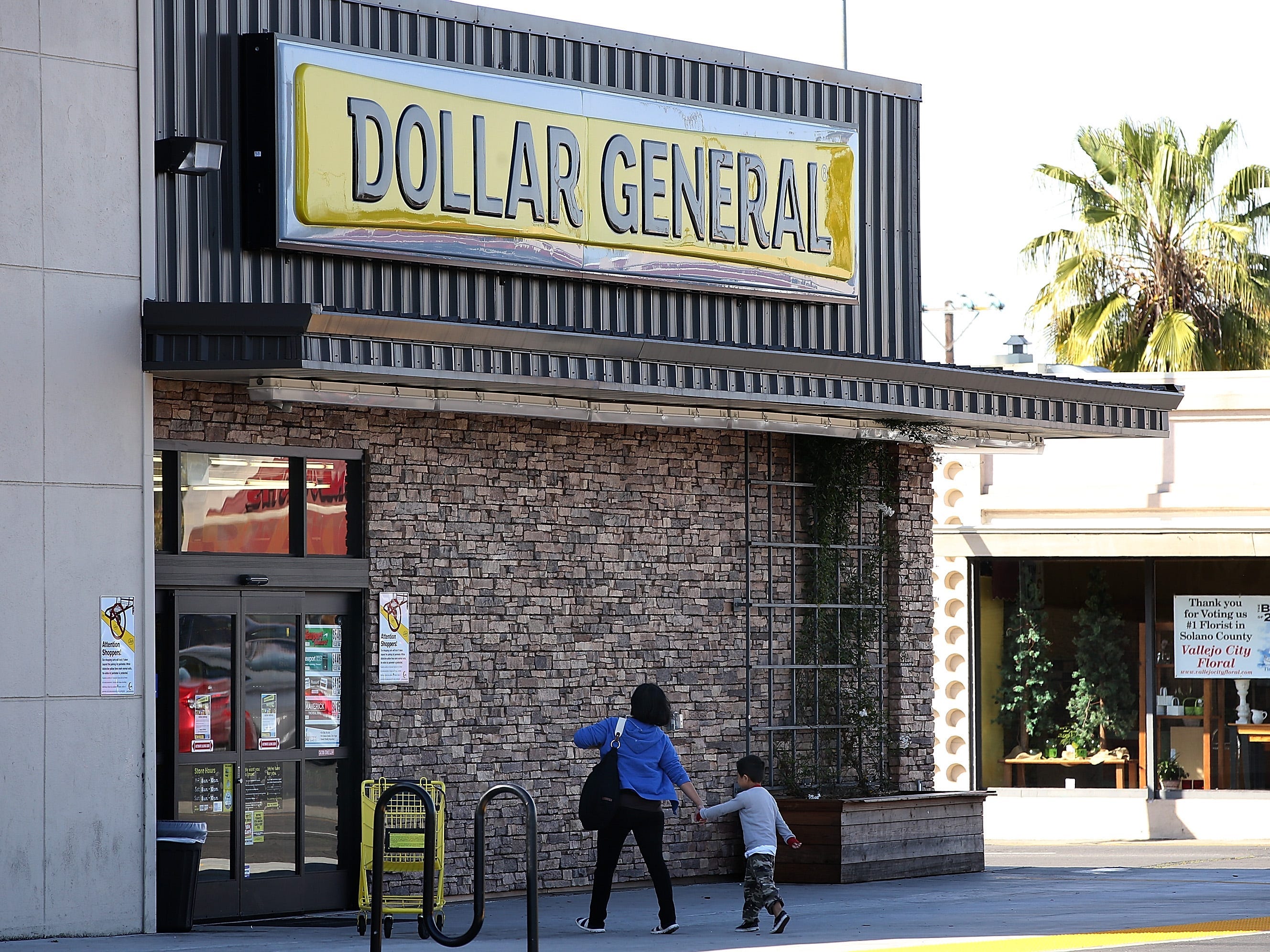 The good news: Dollar stores generally do well during times of economic hardship, and the coronavirus pandemic is no exception to that rule. In May, Dollar General reported that net sales were up 27.6%

In the news: Dollar stores have been repeatedly targeted for robberies and violent crime, according to CNN and Pro Publica. In May, a Family Dollar security guard was shot dead in Michigan after he tried to enforce rules requiring a customer wear a face mask.

Domino’s is hiring 20,000 workers, according to Reuters. 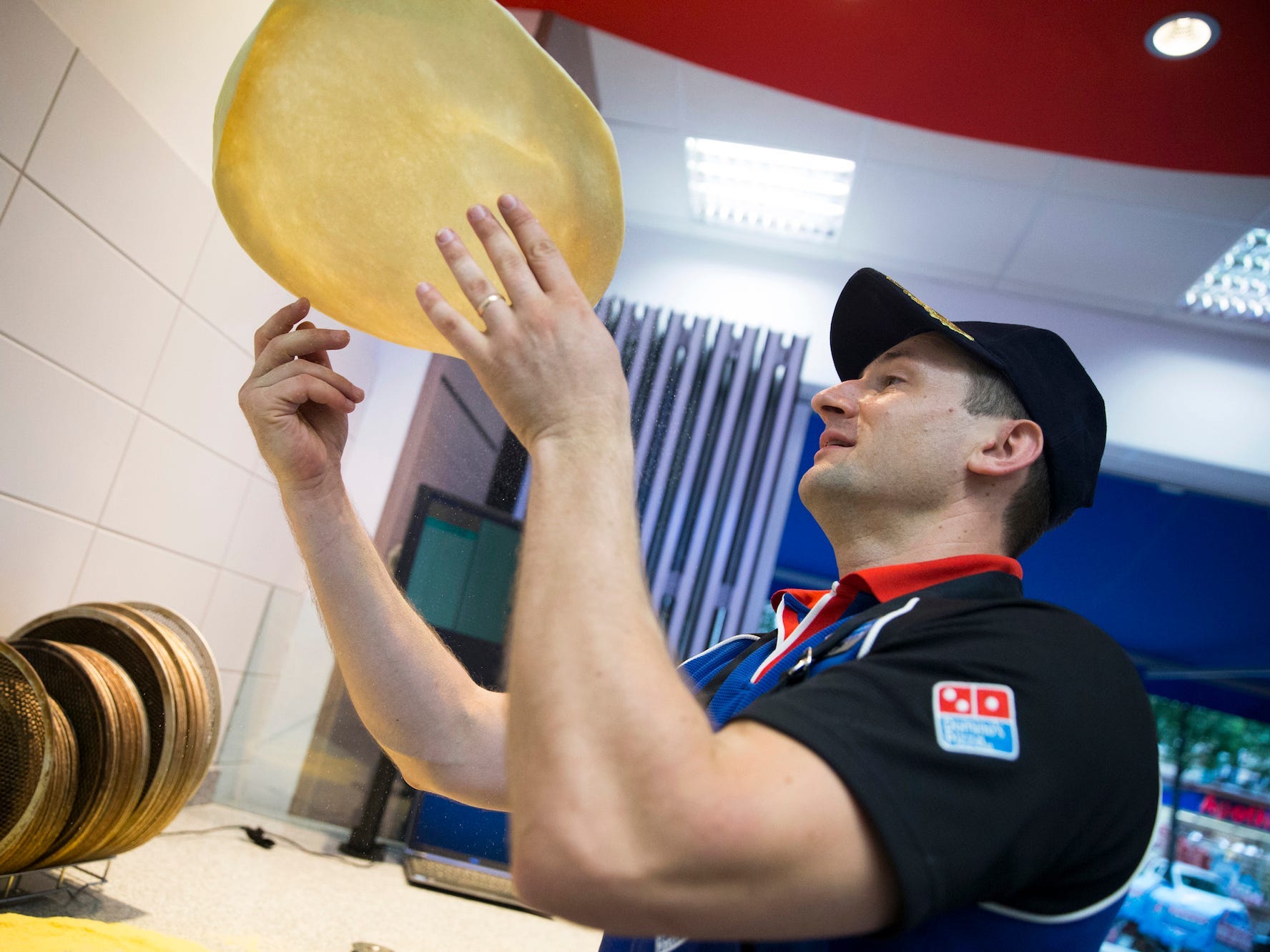 Good News: Domino’s is one of the few restaurant chains to report good sales, as the coronavirus pandemic has shuttered many dine-in operations and consumers turn to ordering delivery. In the second quarter, US stores saw sales increase 16.1%.