Netflix‘Comedians in Cars Getting Coffee’

Netflix has established itself as the premier home for stand-up comedy over the past few years, and it has accomplished this by shelling out millions to some of the top names in the industry.

The streamer announced on Friday that Jerry Seinfeld’s new comedy special, “23 Hours to Kill,” will debut on the platform on May 5. It’s part of a huge deal Seinfeld struck with Netflix in 2017 that’s worth an estimated $US100 million, according to The Hollywood Reporter. The deal includes the rights to Seinfeld’s series “Comedians in Cars Getting Coffee” and two Netflix specials. The first special, “Jerry Before Seinfeld,” debuted in 2017.

Seinfeld isn’t the only comedian that Netflix has paid huge amounts of money to.

Ellen DeGeneres made $US20 million to $US25 million from her Netflix comedy special “Relatable,” which debuted last December, Variety reported in December.

It should be noted that Netflix has also drawn criticism for under-paying some comics. Comedian Mo’Nique came into a pay dispute with the company in 2017 when they reportedly offered her $US500,000 for a special. She sued Netflix last month alleging race and sex discrimination regarding the special.

John Lynch contributed to a previous version of this post.

Here are the six comedians Netflix has paid huge amounts of money: 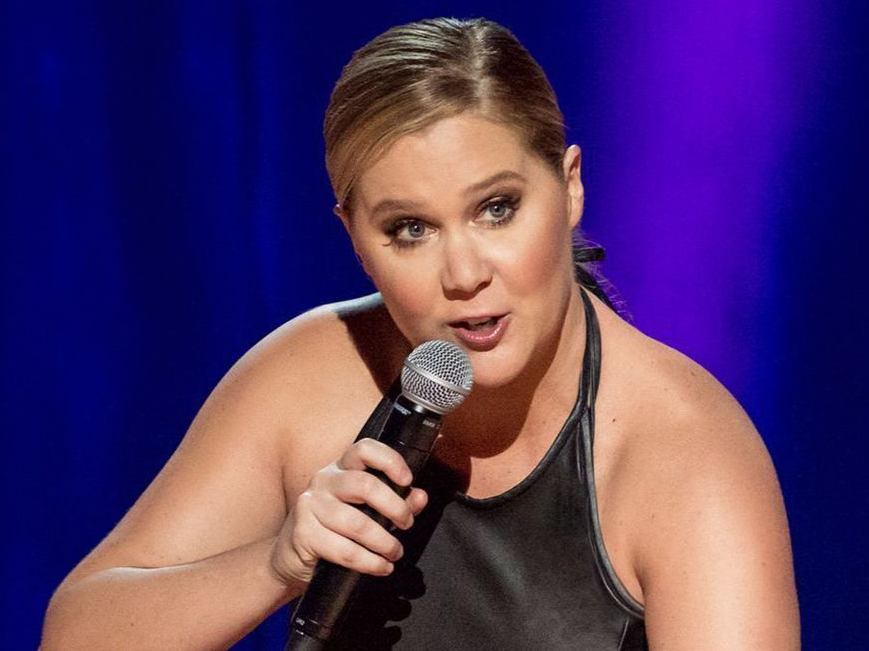 Netflix initially offered Amy Schumer $US11 million in 2017 for her hourlong “The Leather Special,” but Schumer was reportedly able to use Netflix’s more lucrative deals with Chris Rock and Dave Chappelle as a bargaining chip to receive $US13 million for the hour, according to Variety.

Ellen DeGeneres — $US20 million to $US25 million 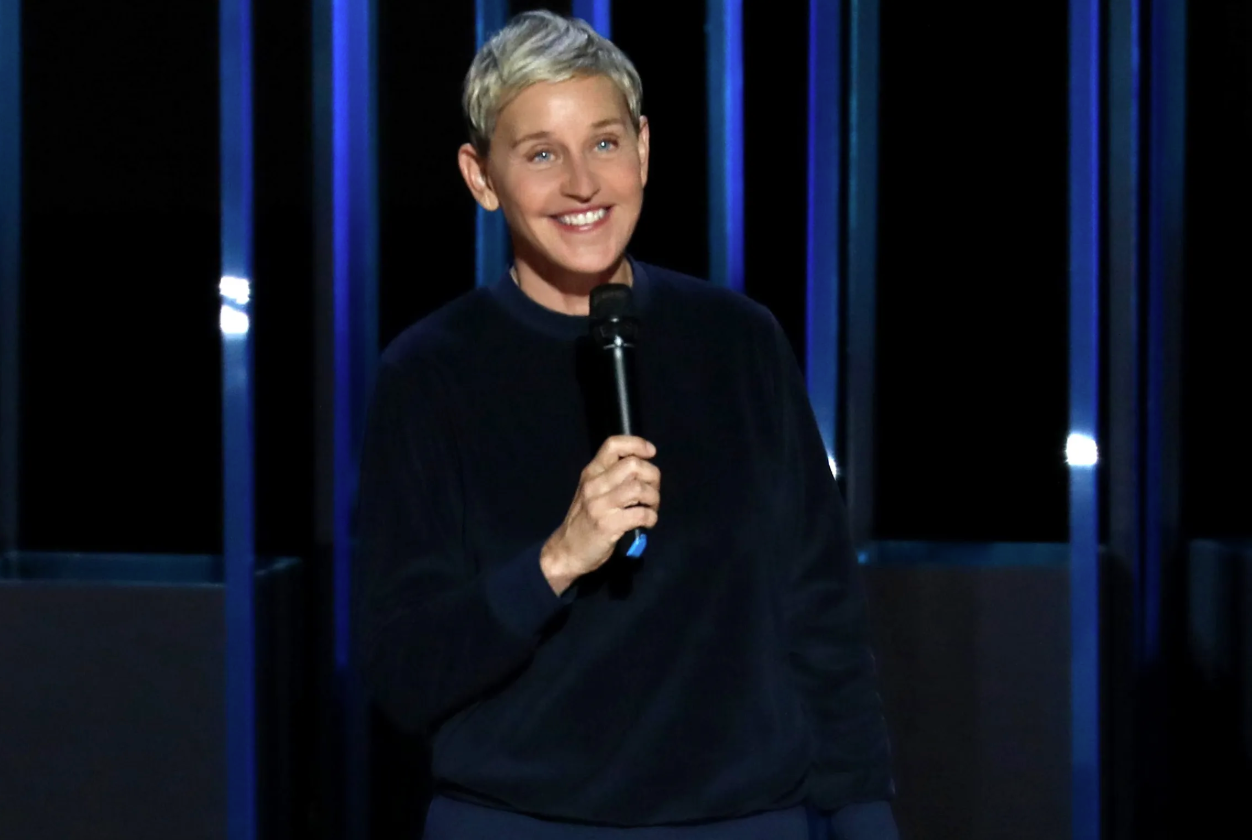 DeGeneres made $US20 million to $US25 million for “Relatable,” which debuted in December 2018, according to Variety. She’s the first female comedian to earn that much for a stand-up special, according to Forbes. 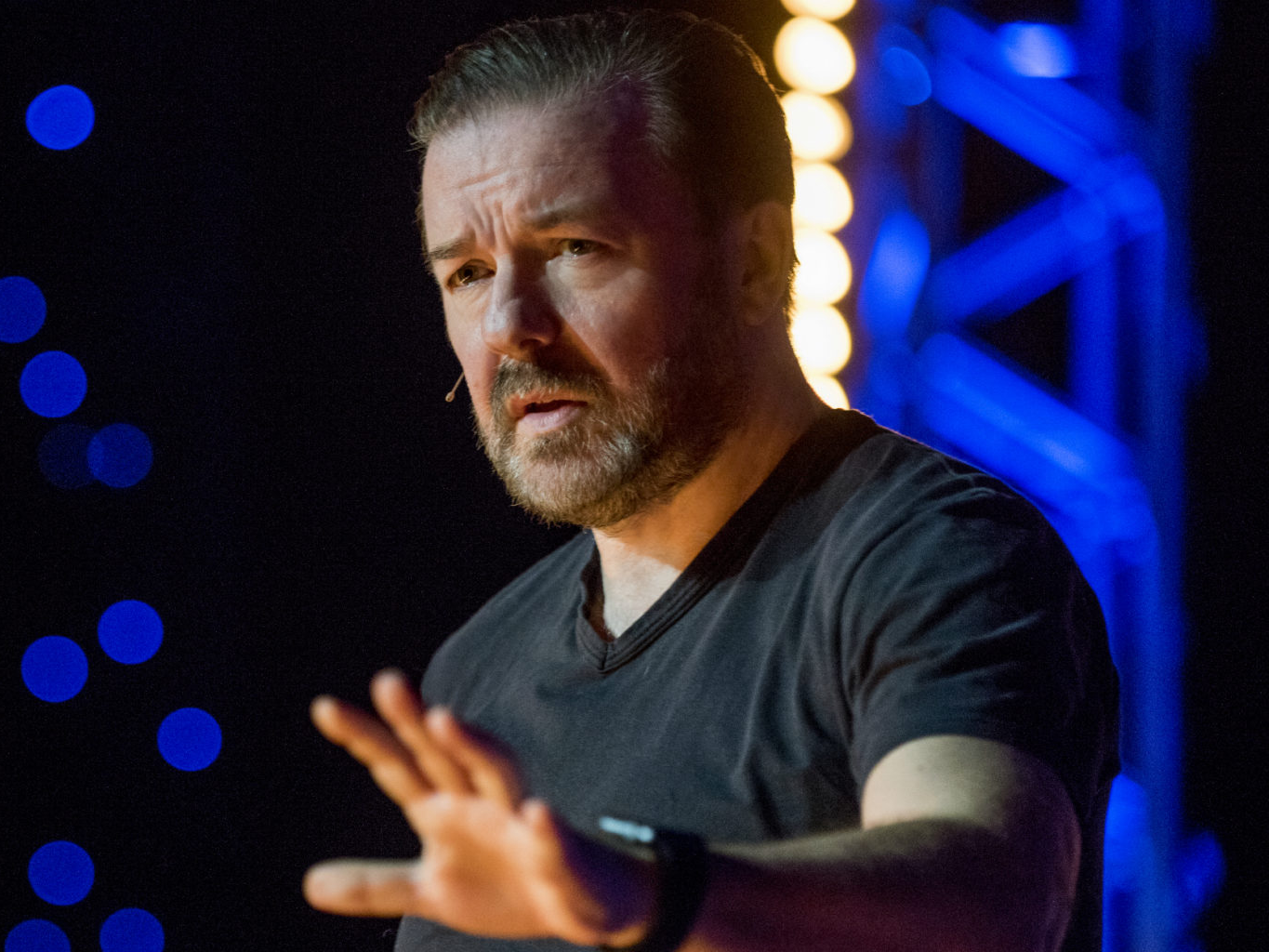 Ricky Gervais reportedly told Chortle that he had gotten the highest payday ever for a UK stand-up special for his most recent Netflix special, “Humanity.” Gervais told the outlet that his second special in the deal, which was extended in January 2019, would be worth the same.

Gervais then retweeted a Twitter user who wrote that Gervais had made $US40 million from Netflix for the two specials, and referenced being paid $US40 million by Netflix in a tweet of his own.

Gervais has also profited from previously released shows that Netflix acquired of his, including “Derek” and “An Idiot Abroad.” 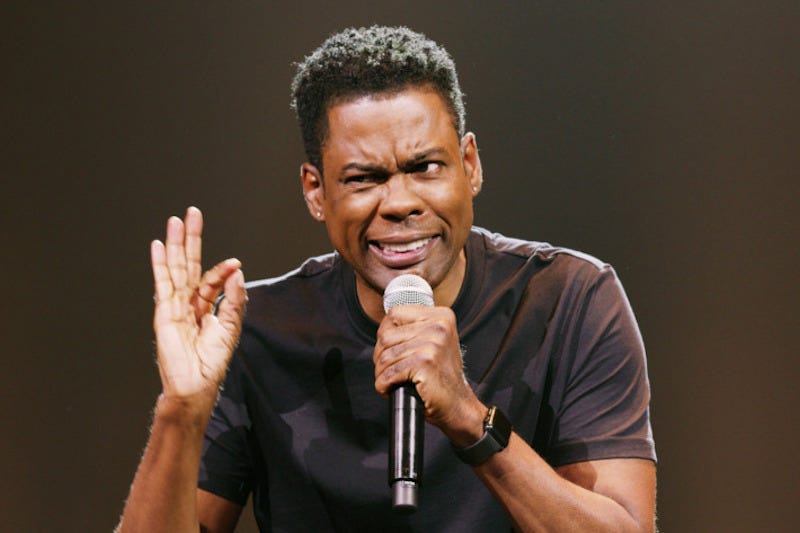 Chris Rock signed a two-special deal with Netflix in 2016 that was worth $US40 million in total, according to The Hollywood Reporter. The first of his two specials, “Tamborine,” debuted in February 2019. 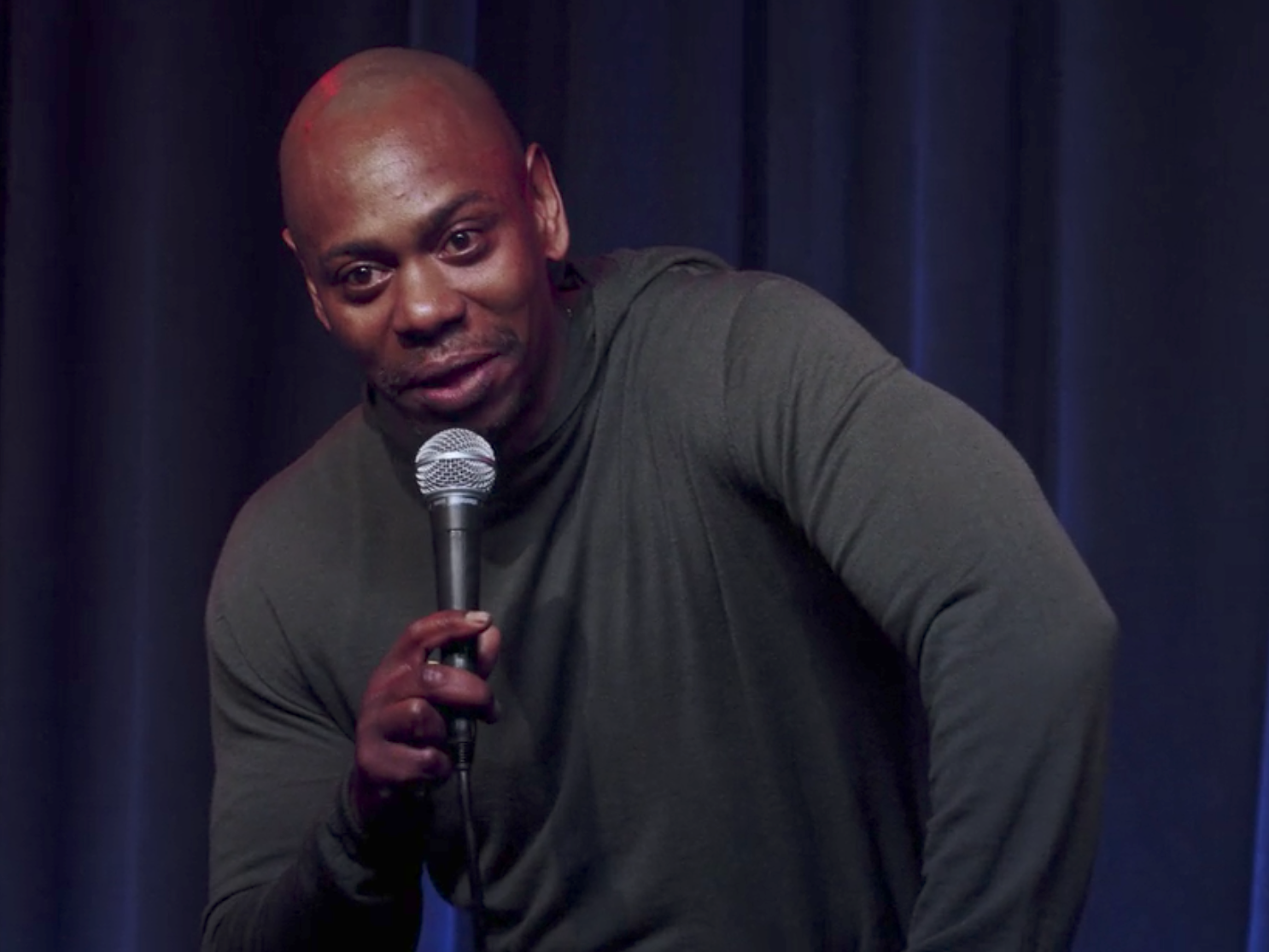 Netflix paid Dave Chappelle $US60 million in 2016 for a three-special deal, according to The New York Post. His first two Netflix specials were released in March 2017. He then surprise released two new specials, “Equanimity” and “The Bird Revelation,” in 2018. It is unclear if he was paid more for the fourth special. 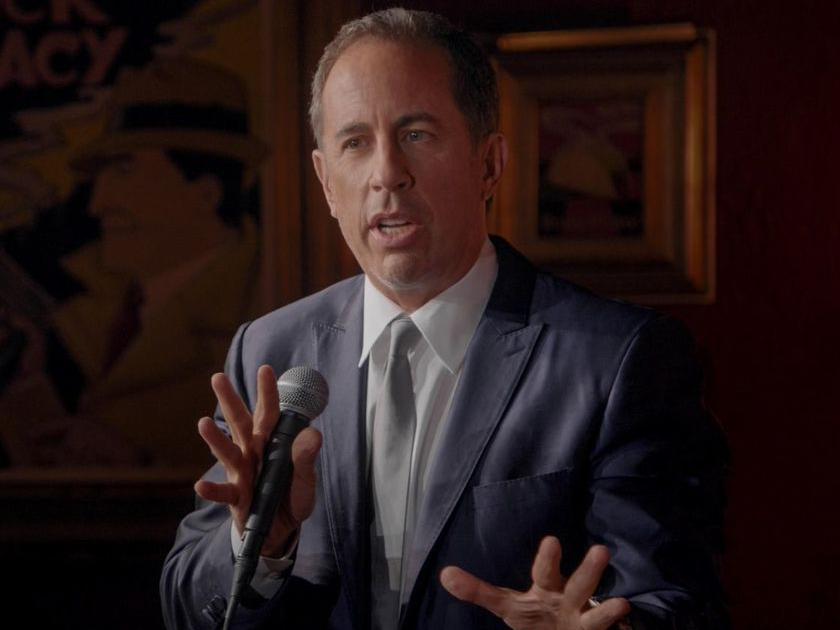 Jerry Seinfeld signed an estimated $US100 million deal with Netflix in January 2017,The Hollywood Reporter said. The deal included the rights to his interview series “Comedians In Cars Getting Coffee,” as well as two new stand-up specials. The first special, “Jerry Before Seinfeld,” debuted in September 2017. The second, “23 Hours to Kill,” debuts on May 5.