Just a few weeks after the original deal suffered a surprising loss in a nationwide referendum, the Colombian government and the left-wing Revolutionary Armed Forces of Colombia (FARC) rebel group announced a new peace agreement on November 12.

The new deal contains a number of modifications, and the Colombian government hopes to secure a quick approval and pursue a rapid implementation process, as several hurdles to success — deadly violence in particular — remain.

After the failure of the original deal, which was voted down by a margin of about 57,000 votes out of more than 13 million cast on October 2, the government of Colombian President Juan Manuel Santos and FARC leadership returned to negotiations in Havana, where they started talks in 2012 in an effort to conclude the multisided civil conflict that has dragged on since the mid-1960s.

The new version of the peace accord was signed in a simple, quickly organised ceremony at a theatre in Bogotá, a far cry from the fanfare accompanying the first signing in late September. The signing marks the start of the six-month period for the rebel group to begin demobilizing and forming a political party.

The new deal is 310 pages long, 13 pages longer than the original, and it has some 50 changes meant to address some of the concerns raised by critics of the deal.

Colombian President Juan Manuel Santos has said lawmakers will debate the deal in the country’s congress, where he has majority support, but it is unlikely that the latest version will again undergo a national vote, as the opposition has requested.

Even with these changes, those in opposition to the deal, led by former president and current Sen. Alvaro Uribe and his political party, still argue the deal still doesn’t offer enough punishment and compensation for those involved in the more than half-century conflict, which killed about a quarter-million people and displaced millions more.

Members of Uribe’s political party are weighing whether to boycott next week’s congressional debate over ratifying the latest version and to call for street protests against what they have called a “blow against democracy.”

“Keeping the door open for modifications would be condemning it to fail,” Interior Minister Juan Fernando Cristo told Bogotá newspaper El Tiempo on November 15, the day after the new accord was published, according to Colombia Reports.

The sense of urgency for approving the peace deal and starting the demobilization process is in part impelled by fears about a resurgence in violence related to the conflict.

Santos wants to complete a deal as quickly as possible in order to prevent risks to the fragile ceasefire that has endured since the end of the summer.

On November 16, for the first time since that ceasefire went into effect at the end of August, two FARC rebels were killed in a clash with Colombian forces.

FARC leadership and the Colombian government have offered differing accounts of that confrontation and why it occurred.

While deaths related to the civil conflict are at their lowest level in decades, there is also concern about a rise in violence against activists and former FARC rebels left vulnerable by the demobilization process.

So far this year, 70 community leaders and social activists have been killed (6 on the weekend after new peace deal was announced) in areas where the FARC has been present, which is more than in all of 2015 or 2014. More than a dozen have been killed since the first version of the deal was signed in September.

FARC leadership has called on Santos to come out against the killings, saying some 200 people have been killed “under a complete cloak of impunity” and “a new genocide is now underway against social leaders and peasants.”

Santos has called emergency meetings with his cabinet and UN officials to discuss the killings, according to the Associated Press. The killings have reminded some of the wave of violence against former FARC rebels and other leftists in the wake of a 1984 peace deal, which is thought to have left thousands dead.

Fears that criminal groups present in the country could move into territory and activities vacated by the demobilizing FARC have also been present throughout the peace process, as have concerns that FARC rebels could slip back into illicit activities like drug trafficking and extortion.

The timetable for approval and implementation is also yet to be resolved. There are “fast track” options, but waiting too long may result in FARC members slipping out of their encampments and away from the demobilization process.

Enforcing components of the deal like rural development and efforts to prevent FARC members from rejoining criminal groups will present logistical and financial challenges for the Colombian government, which has had little presence in rural, underdeveloped areas and is currently dealing with a fiscal crisis caused in part by low oil prices.

In the signing ceremony on November 24, Santos himself stressed the importance of quickly organising a timeline for the peace process and establishing a plan for demobilization and bringing an end to the seven weeks of limbo that FARC rebels have been in since the original deal’s failure on October 2.

“We have to act,” the Colombian president said during the ceremony. “We have no time to lose.” 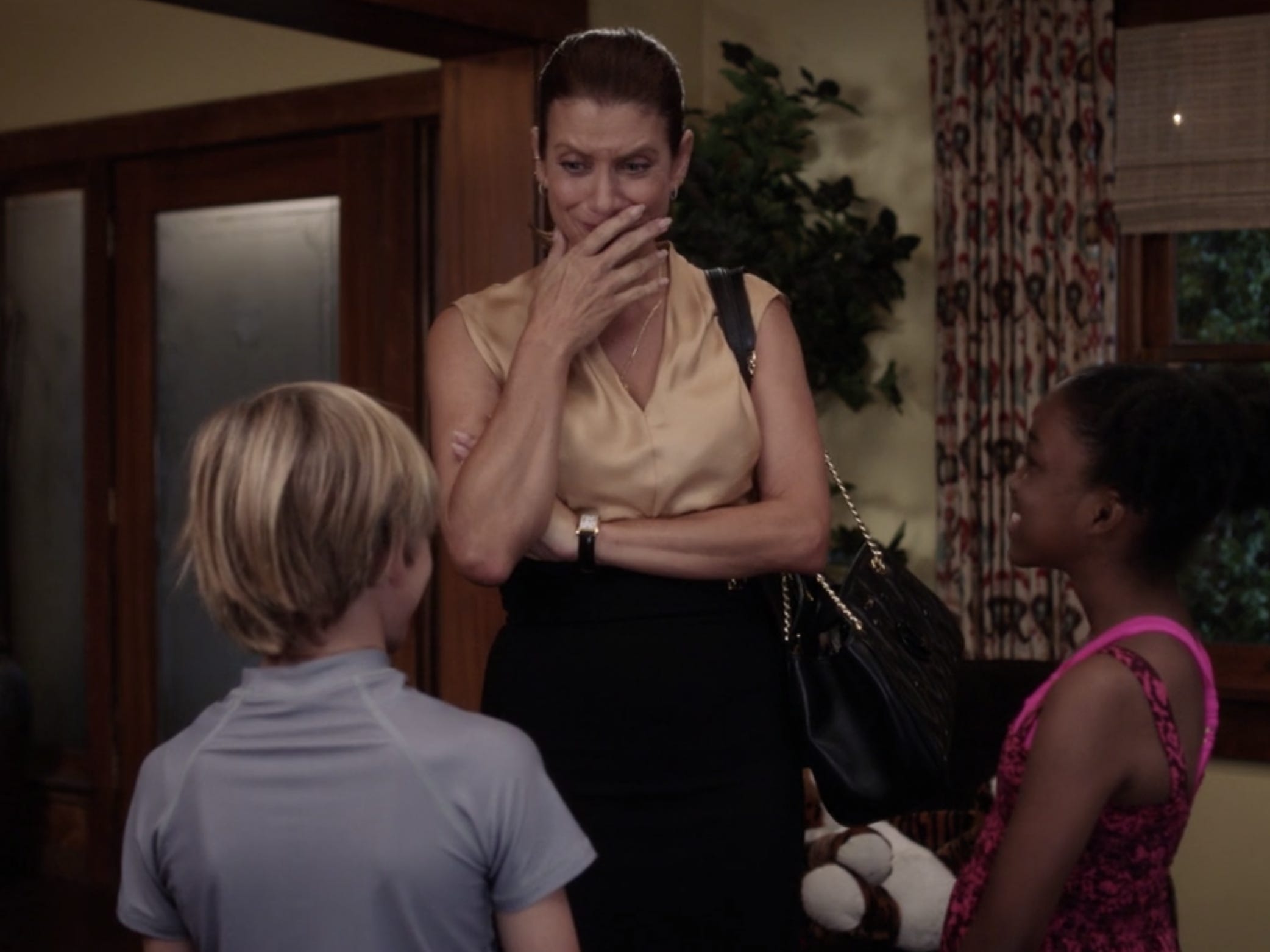