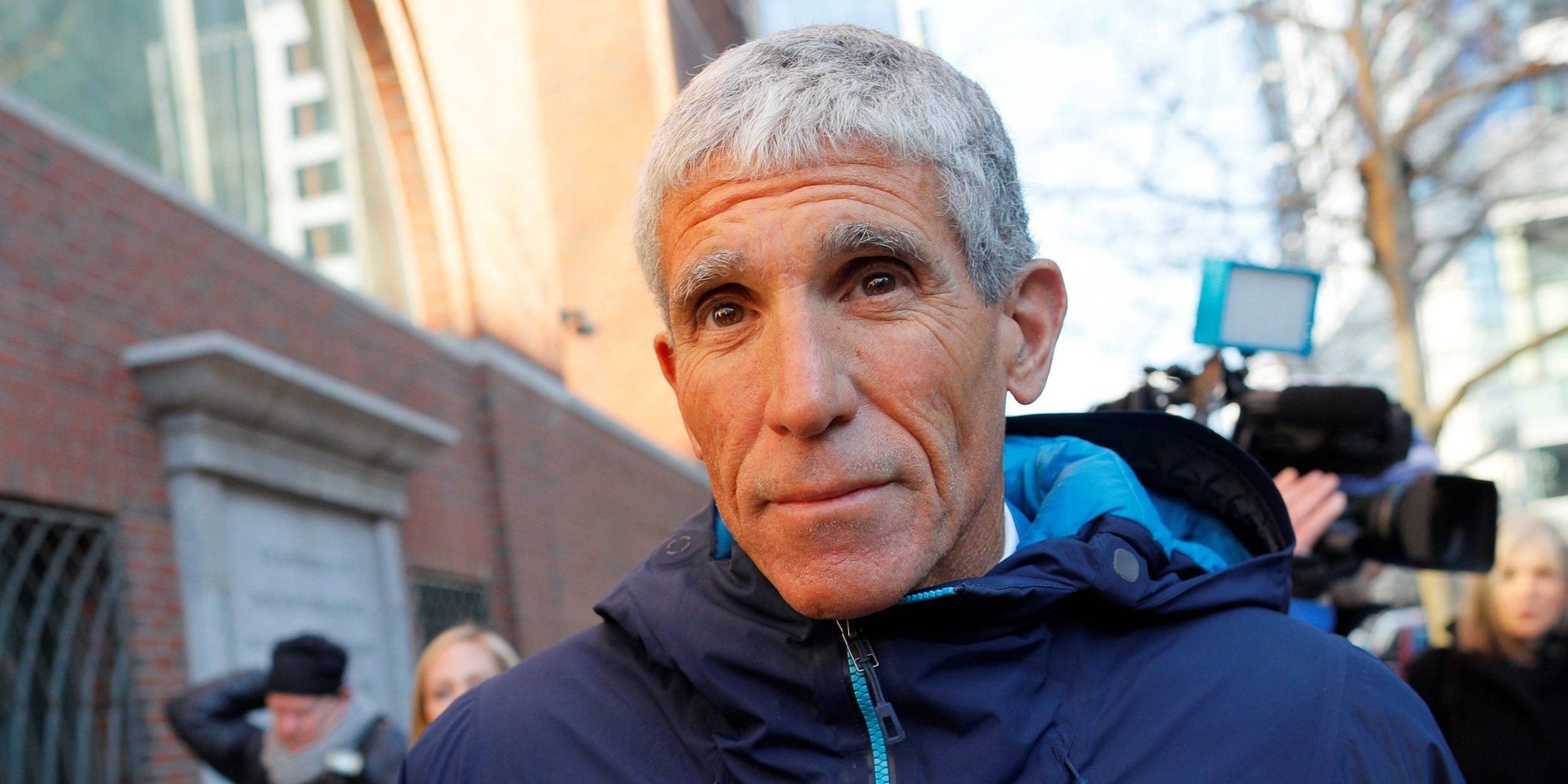 William “Rick” Singer, the ringleader of the college admissions scandal, double-crossed federal agents during his first few weeks of cooperating with officials, according to a new book.

Singer’s arrest and his journey to cooperating with prosecutors and federal agents were described in “Unacceptable: Privilege, Deceit & the Making of the College Admissions Scandal,” a new book from Wall Street Journal reporters Melissa Korn and Jennifer Levitz.

He was caught in September 2018 by federal officials who first caught wind of his scheme when his name was mentioned in an unrelated fraud case. Singer used bribes to falsify college entrance exam answers of students and arranged for students to be admitted to elite universities through athletic recruitment programs.

Prosecutors convinced Singer to cooperate with them, trying to pin down the parents and college coaches involved in the scheme. Federal agents ordered him to wear a wire while he met with clients, so they could listen in on his conversations.

But then, Singer double-crossed the federal agents, Korn and Levitz say. According to their book, he told six families he was wired.

“You haven’t done anything wrong yet, so please don’t say anything that would be harmful to you guys,” he told one client.

“He wasn’t fully grasping how much trouble he was in, and he also felt bad for some of his clients,” Korn and Levitz wrote. “He’d alerted current and past clients to play dumb and deny, deny, deny if he called them and started rehashing old high jinks, because the feds might be eavesdropping.”

That same day, dozens of parents, college coaches, college administrators, and college entrance exam administers were indicted. A total of 55 people have since been charged in the case.

Singer’s sentencing date has yet to be scheduled.