Here's the full list of people charged in the college admissions cheating scandal, and who has pleaded guilty so far 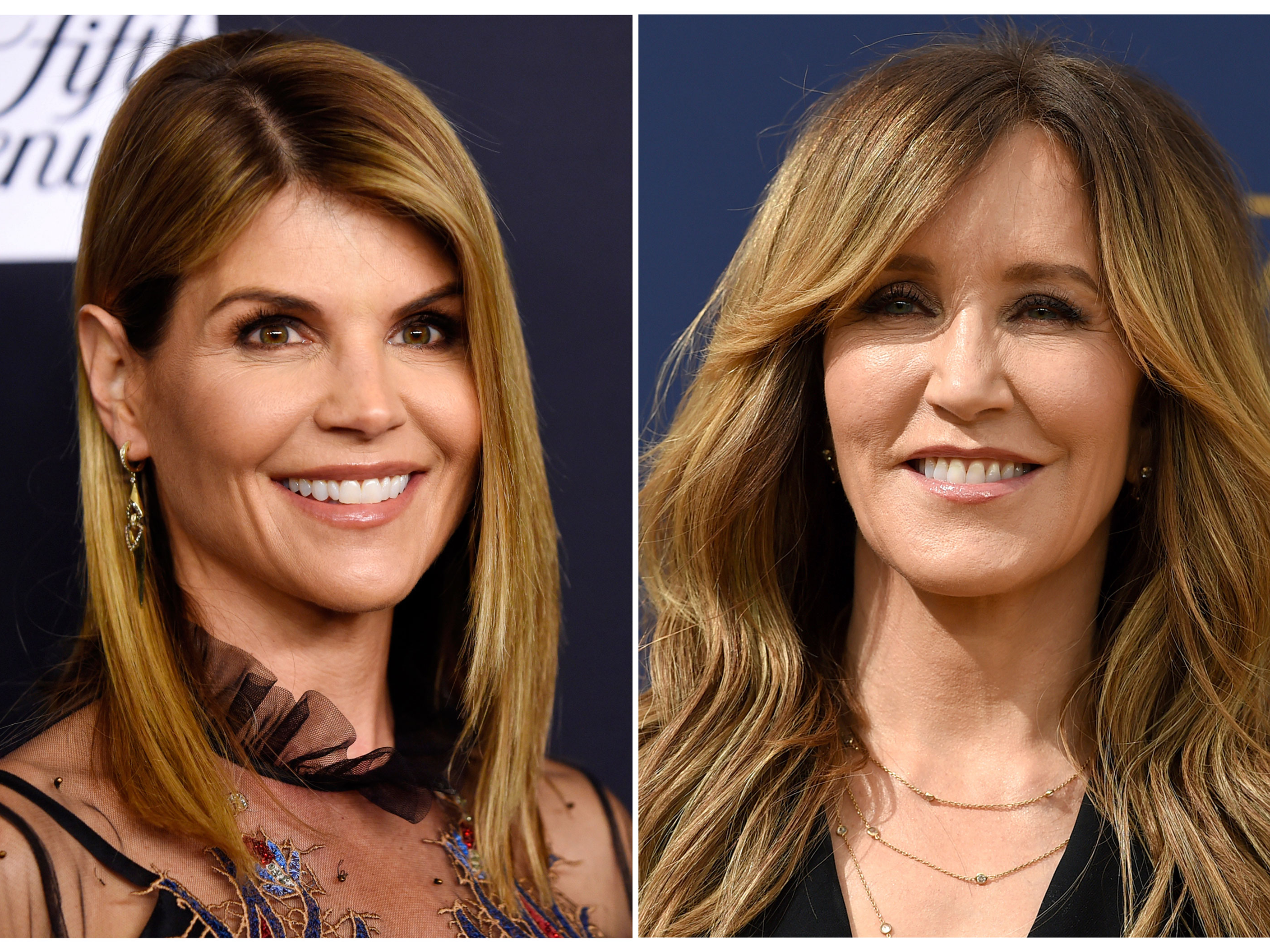 AP PhotoLori Loughlin and Felicity Huffman were both charged in connection with the scheme.

More than 50 people have been charged with participating in the college admissions scandal, a scheme involving bribery, money laundering, and document fabrication to unfairly get students admitted to elite colleges.

Court documents reviewed by Insider said the scheme included bribing college athletic coaches to recruit students regardless of their athletic ability, as well as cheating on entrance exams.

Prosecutors said the scheme was led by William Singer, a college-prep professional. He has pleaded guilty.

“Parents paid Singer approximately $US25 million to bribe coaches and university administrators to designate their children as purported athletic recruits, thereby facilitating the children’s’ admission to those universities,” the Department of Justice said in a March 2019 press release.

Dozens of wealthy people, including celebrities and CEOs of public and private companies, were charged.

Here’s the full list of people charged and how they were described in charging documents – as well as who has pleaded guilty in the scheme: