The difference between a cold shower and a hot shower, and how both can benefit your health 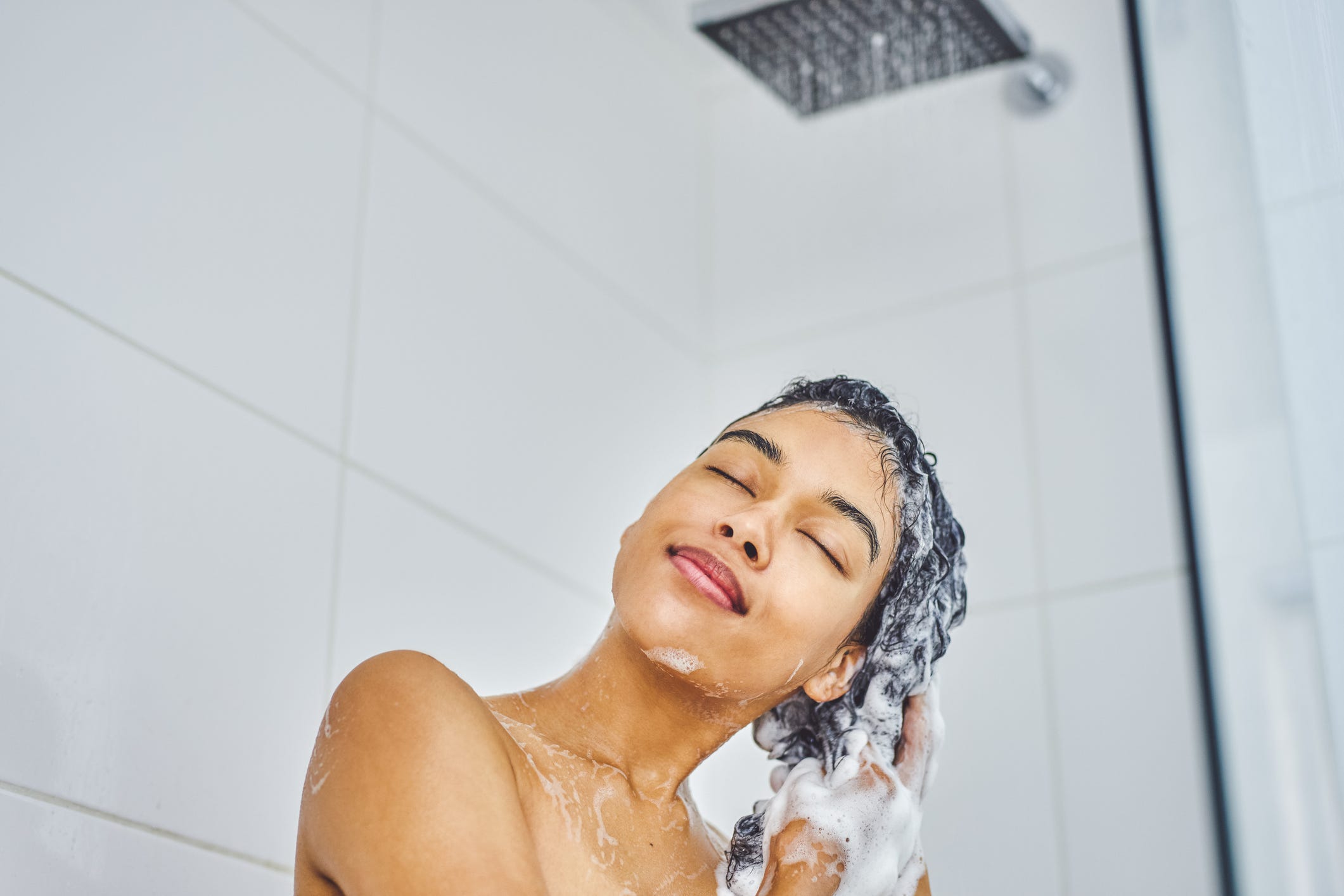 For some, there’s no better feeling than a hot shower. But is a cold shower better for your health?

Cold showers and hot showers each come with their own benefits, and which you should take depends on the benefits you’re seeking.

Here’s what you should know about the different health benefits hot and cold showers can offer.

Health benefits of a cold shower

Even though a quick cold shower may not seem as relaxing, it might have more health benefits than a hot shower.

For starters, cold showers can boost alertness and even improve mood, according to Tara Allen, RN, certified personal trainer and nutrition coach.

Specifically, you may want to use cold showers to:

Recover after a workout

A 2018 meta-analysis reviewing post-exercise recovery techniques found that exposure to cold water – like cold water immersion and cryotherapy – was one of the best ways to reduce inflammation and muscle fatigue.

In fact, cold water immersion reduced participants’ perception of pain and fatigue up to 96 hours after exercise, when compared to recovery without it.

If you have sensitive skin, taking a cold shower instead of a hot one can help to reduce itching because of the cooling, anti-inflammatory effect of cold water.

“It helps overcome the feeling of itch, whether with a cold shower, ice packs, or a cool bath,” says Carrie Kovarik, MD, an Associate Professor of Dermatology at the Hospital of the University of Pennsylvania.

Researchers have suggested that cold water provokes a low-level stress response from the immune system, which helps build up resilience, so when your body is actually under attack from an illness, it may respond better.

One 2016 study had participants start a shower with warm water, but end with 30 to 90 seconds of cold water. When compared to those who just showered as they would regularly, those with the cold water at the end of their shower showed reduced sick day absences at work by 29%.

However, if you’re already sick, Allen recommends avoiding the cold shower until you’re feeling better – it won’t be able to heal any illness or infection after you have it.

Health benefits of a hot shower

Hot showers might be the go-to for many of us, but from a dermatological standpoint, they’re a no-no, says Kovarik. According to the American Academy of Dermatology, hot water removes natural oils on the skin more quickly.

“From a skin perspective, the cons of hot showers outweigh the pros,” Kovarik says. “Hot showers can dry out your skin, especially if you have a chronic condition such as eczema. In addition, hot showers can make people itchier because they can cause cells in your skin to release histamine – a substance that leads to the itchy sensation.”

Skin woes aside, hot showers can be useful in certain cases, like if you want to:

Hot showers can help to relax muscles and improve recovery.

One 2014 study found that immersing legs in hot water for 45 minutes before exercise reduced muscle damage and soreness after the workout.

Taking a hot shower can be a good way to help clear a stuffy nose. That’s because the phlegm in your throat and nose will be loosened by the steam generated from hot showers, according to the Lung Health Institute.

However, this steam can also be harmful for those with chronic lung conditions, such as chronic bronchitis, cystic fibrosis, or severe asthma.

Research has found that taking a hot bath or shower for about 20 minutes can help improve sleep in the hours before bed.

For example, a 2019 study found that taking a shower or bath at 104 to 109°F – about 90 minutes before bed – helped the body’s circadian rhythm naturally prepare for sleep, helping you drift off faster, and improving the quality of sleep, too.

Warm showers are best to stay cool in the heat

While it might seem logical to cool down in the heat with a cold shower, it’s actually the opposite because of the way your skin and circulatory system responds to heat.

For example, if you take a cold shower, your skin temperature will decrease, and you’ll feel cooler. But as a result, blood flow to the skin will also decrease, and overall, your body won’t release as much heat.

“We feel cooler temporarily, but because we are no longer giving off so much heat through the skin, it is all kept inside, and the core temperature stays high,” Kovarik says.

Kovarik suggests having a warm shower instead, which will help you cool off more over time: a warm shower of around 91.4°F is most effective, according to Swinburne University of Technology.

Cold showers and hot showers each have their own advantages, and overall, the best bet is likely somewhere in between.

Kovarik recommends a warm shower – around 95 to 99°F – as the best option, and along with the AAD, recommends a five to ten-minute shower once a day.