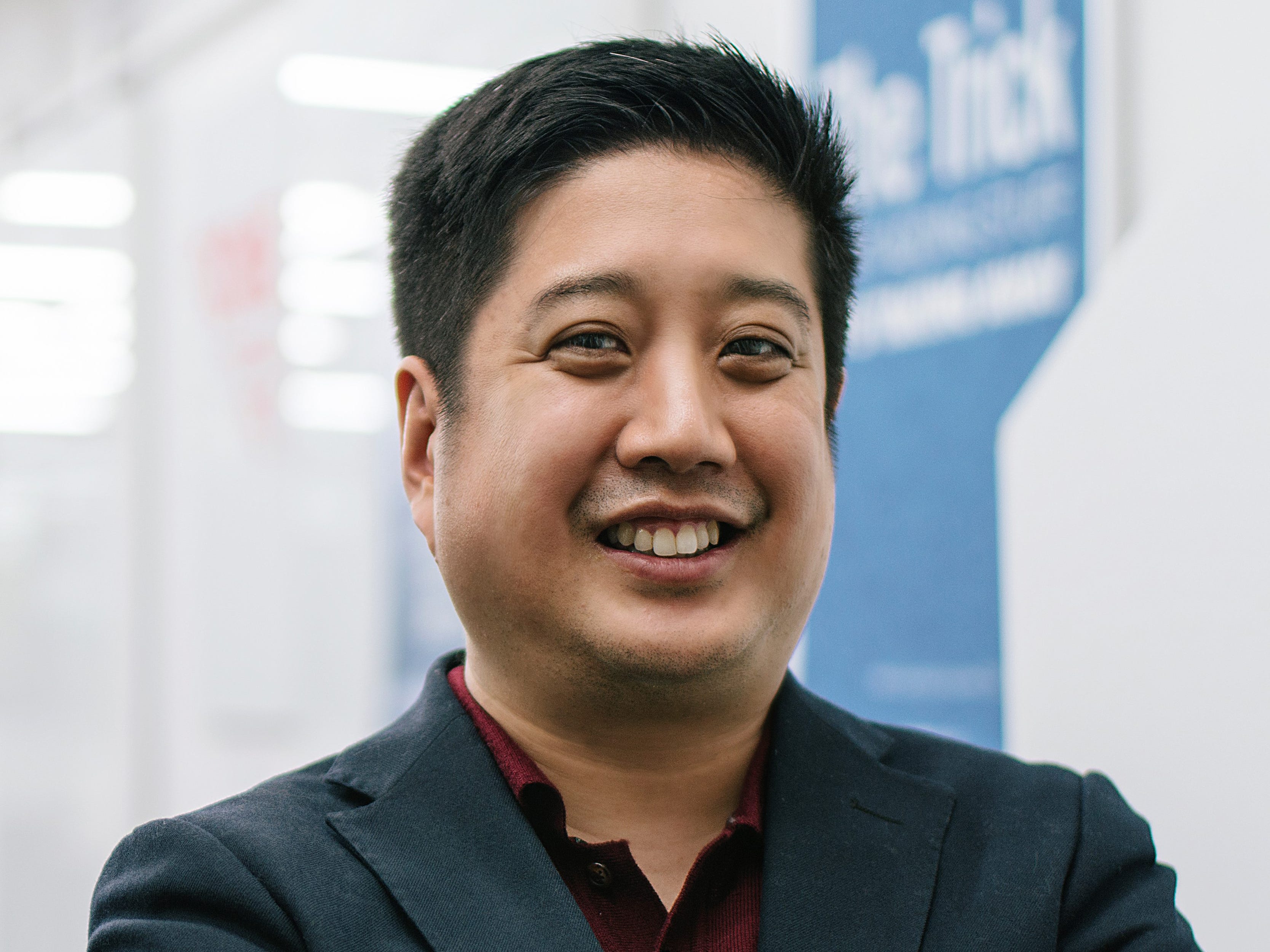 From K-Pop to K-Drama and even an Oscar win for Best Film, Korea is doing an impressive job in terms of global soft power. And there is one other area where Korea is beginning to emerge globally against its Asian peers: the startup scene. Alongside the likes of Singapore, Shenzhen, Jakarta, and others, Seoul has established itself as a key startup hub in the region, nurturing numerous tech unicorns along the way.

This is not too surprising when set against the country’s global reputation for technological innovation, thanks to the likes of Samsung, Hyundai, LG, and more. Indeed, the international success of these more established Korean conglomerates is a major factor driving the growth of Korea’s startup economy, according to Jimmy Kim, cofounder of Korean accelerator Spark Labs.

“The reason Korea has been so successful is because the mindset has been that we have to go global,” he says. “If you are doing well in Japan or in China, going global is not a priority, whereas in Korea the only way you are going to survive in any company right now is that you have to look overseas, because the population is not enough alone to support a unicorn or decacorn valuation.”

Spark Labs was founded in 2012 by Kim and cofounders Bernard Moon and John Hanjoo Lee. All three came from a startup background â€” reflecting one of the company’s mantras of ‘founded by entrepreneurs for entrepreneurs.’ For Kim, this meant time spent as a founding investor in online gaming firm Studio Ex and as a co-founder of N3N, an IoT enterprise software company.

Kim says the company looked at Y Combinator as its benchmark. “There are three components to Y Combinator that we really liked. First of all, it was giving startups the cash that they need. Second was giving them mentorship and helping them reach the next milestone, to achieve follow-on funding. Thirdly was a demo day where people can showcase what they have done over the past three four months. Exposure was very important.”

Spark Labs Global Accelerator Program has two batches a year, amounting to 20 companies a year, whittled down from an original 600 applicants. Kim and his fellow founders and company partners take a hands-on approach, steering the chosen startups through a 14-week process, ending in a Demo Day in front of potential new investors.

For Kim, the mentorship element during this process is crucial. “We tell people that we can’t show you how to succeed, but we can definitely tell you how to fail,” he says. “Mentorship is first of all being a soundboard. Helping entrepreneurs crystalize what that essence of the business is. Each company we attach them to on average five mentors who can give them insight. The whole essence of the mentorship is having someone to talk to and someone to bounce your ideas off.”

Spark Labs has to-date completed 15 batches as part of the accelerator program. Kim says the company has invested in over 170 plus companies. Success for him though is linked less with immediate business success and more with raising additional funds, noting that 70% of companies going through the process received between $US1 million and $US2 million in follow-on funding after the demo day.

“We’re very happy with the fact that our companies have raised over $US600 million in follow-on funding,” he adds. “The market cap of all the companies we have invested in is over $US2 billion.”

The will to go global

Kim says the company is not looking at specific startup categories when choosing entrepreneurs to back. “A lot of people say are you e-commerce? Are you gaming? But we believe that the future is data, and when we look at companies we look if they are either generating data, accumulating data or analysing data. Those are the lens we use right now, the pillars of Spark Labs.”

In terms of companies with the potential to break global markets, Kim points to Spark Labs-funded beauty platform MBX (Memebox) who launched their Kaja brand in the US with Sephora. “MBX is a Korean data-driven cosmetics company, they have raised about $US190 million to date,” says Kim. “Kaja is going global right now. The whole thing of K-culture right now, K-Beauty is definitely a part of this. I think you’ll see a stream of companies that will extend that boundary.”

However, Kim sees the most transformational investment potential lying in B2B software and cloud services. “COVID-19 has really brought the need for automation, not just factory automation but intra-company automation and solutions that make it easier to communicate and collaborate and contribute. It’s not just about the big e-commerce B2C companies, the real investment is going to be in the software services space.”

Ultimately though, Spark Labs are investing in people and in entrepreneurs. “It’s the will and desire and vision to go global,” he says.

Spark Labs, of course, is not alone in supporting startup culture in Korea, and Kim points to the progress being made in the public sphere. “The government is conscious [of the need to go global] and has been trying to support and spark entrepreneurship.”

One example is TIPS (Accelerator Investment-Driven Tech Incubator Program for Startups). Startups under three years old can apply for the government program with selected companies eligible to receive up to more than $800,000 USD in funding, to be used as seed capital, research and development expenses or marketing fees. The program is benchmarked against a similar initiative in Israel.

“Korea has realised that Series A funding is very high risk and they have to be able to provide a sandbox that allows people to fail. That’s where I think Korea has been very aggressive and very successful.

Kim argues that this mix of VC and government funding combined with the growing entrepreneurial spirit in Korea is what is paying dividends. “Korea is not as big as Japan or China or even Indonesia,” he says. “But because of that our export economy is strong and we are very fortunate to have companies like Samsung or LG or Hyundai. These companies, our precursors, were also startups a long time ago, so we have it in our DNA.”