A coffin maker says he feels 'cheated' after he sold a rare meteorite that smashed through the roof of his home for $14,000 but reports say it's worth $1.8 million 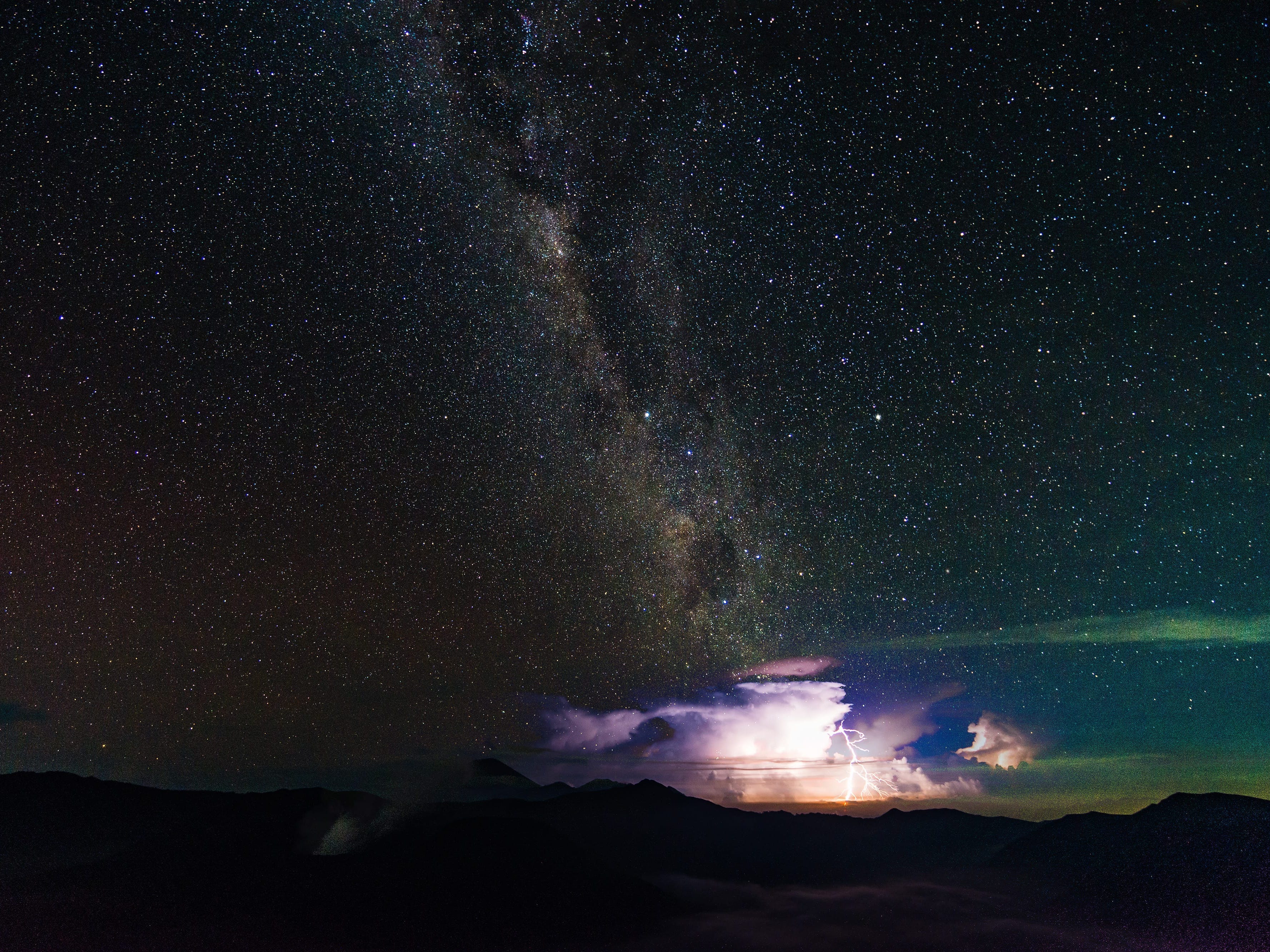 An Indonesian coffin maker sold a meteorite that crashed through the roof of his home for $US14,000, only to be told it was worth more than 100 times that value.

Josua Hutagalung, 33, was working on a coffin outside his house in Kolang, North Sumatra, when he heard a loud booming sound. A 2.1kg chunk of space rock had smashed through the veranda’s tin roof outside his living room, the Daily Mail reported.

The meteorite was 4.5 billion years old and is classified as a rare CM1/2 carbonaceous Chondrite, worth around $US1.8m or $US853 per gram, according to the Metro.

But Hutagalung sold it for 200m rupiah or $US14,000 and later told The Star, of Indonesia, he felt “cheated.” He refuted foreign media reports that he had become a millionaire.

He said: “I have spent all the 200 million rupiah on helping my family and orphans, and building a church.”

Hutagalung uploaded a video of the discovery on his Facebook page with the caption: “A black rock fell from the sky.”

How much was the black rock really worth?

US meteorite expert Jared Collins, who travelled from his home in Bali and bought part of the rock, said: “My phone lit up with crazy offers for me to jump on a plane and buy the meteorite.

“I carried as much money as I could muster and went to find Josua, who turned out to be a canny negotiator,” Lad Bible reported.

Collins shipped the space rock to the US, where it was sold to Jay Piatek, a doctor and meteorite collector from Indianapolis, who stored in liquid nitrogen at the Centre for Meteorite Studies at Arizona State University, the Daily Mail reported.

Insider approached Collins for comment but did not receive a response before publication.

Other parts of the rock, named Kolang after the city it hit, were discovered nearby, including in a paddy field, according to the New York Post. The Lunar and Planetary Institute in Texas estimates the meteorite’s total weight was 2.5kg, said the Metro.

But reports claiming the multiple million-dollar value of the space rock have been questioned.

The figure $US1.8m was arrived at after pieces of the meteor were advertised on eBay.

“I’ve seen this story so many times before. Someone finds a meteorite and they look on eBay and think it’s worth millions because they see small fragments sold for a large amount,” Laurence Garvie, a research professor at the School of Earth and Space Exploration at Arizona State University, told the BBC.

Most of the meteor – up to 80% – is a worthless intergalactic “mudball,” said the Arizona professor.