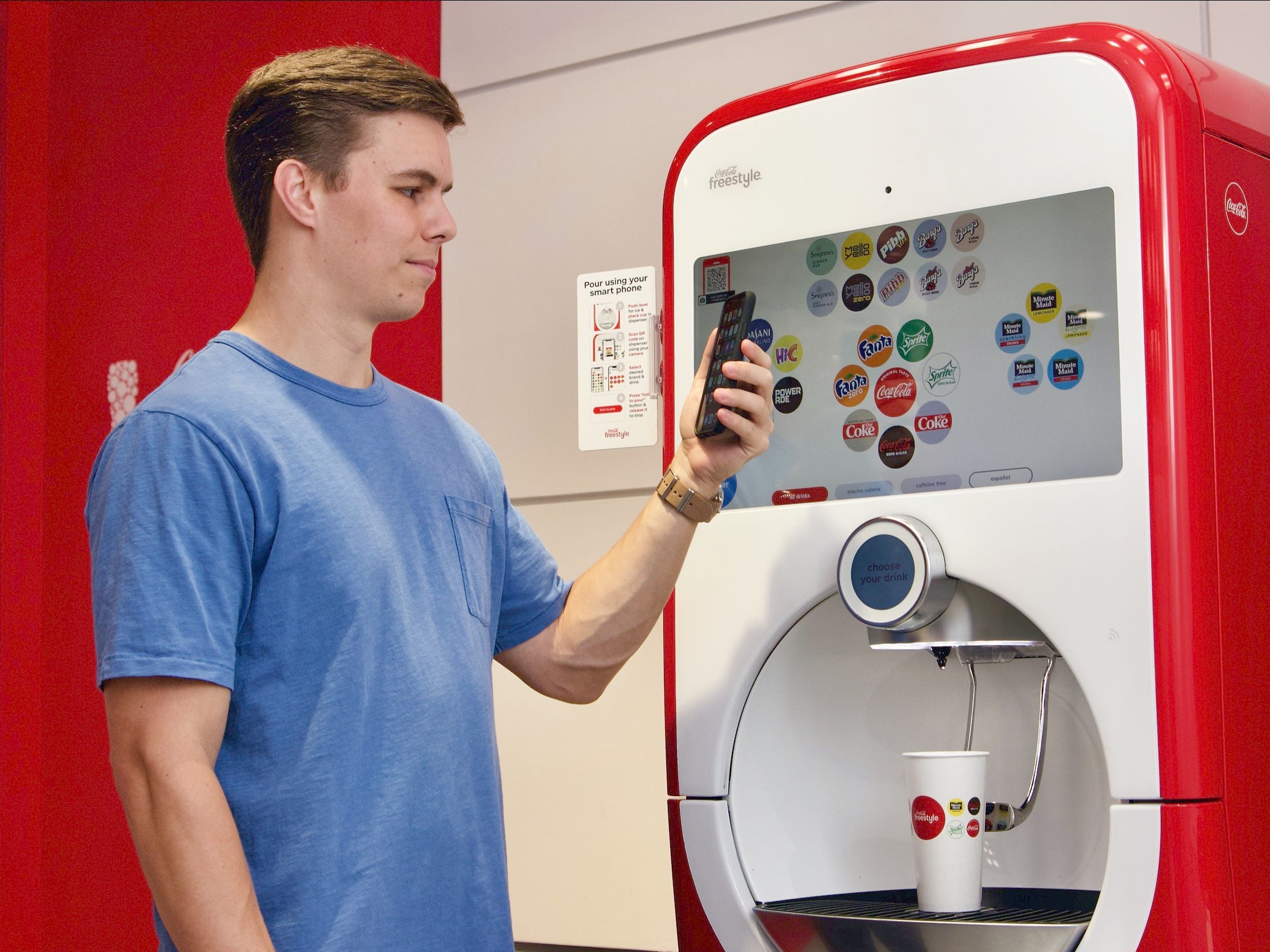 On Monday, Coca-Cola announced that it is rolling out an update to its Freestyle machine that allows customers to choose and pour drinks via smartphone – making it a touchless soda fountain.

“No sector has been more damaged or hurt by the pandemic than the restaurant and entertainment business,” Chris Hellmann, Coca-Cola Freestyle vice president, told Business Insider.

People can pour drinks simply by scanning the QR code on the Freestyle machine, without having to download an app or create an account. The beverage options then appear on the phone screen, allowing people to control what they want to pour into their cups. The entire process takes just a few seconds.

Many restaurants shut down soda fountains due to the pandemic 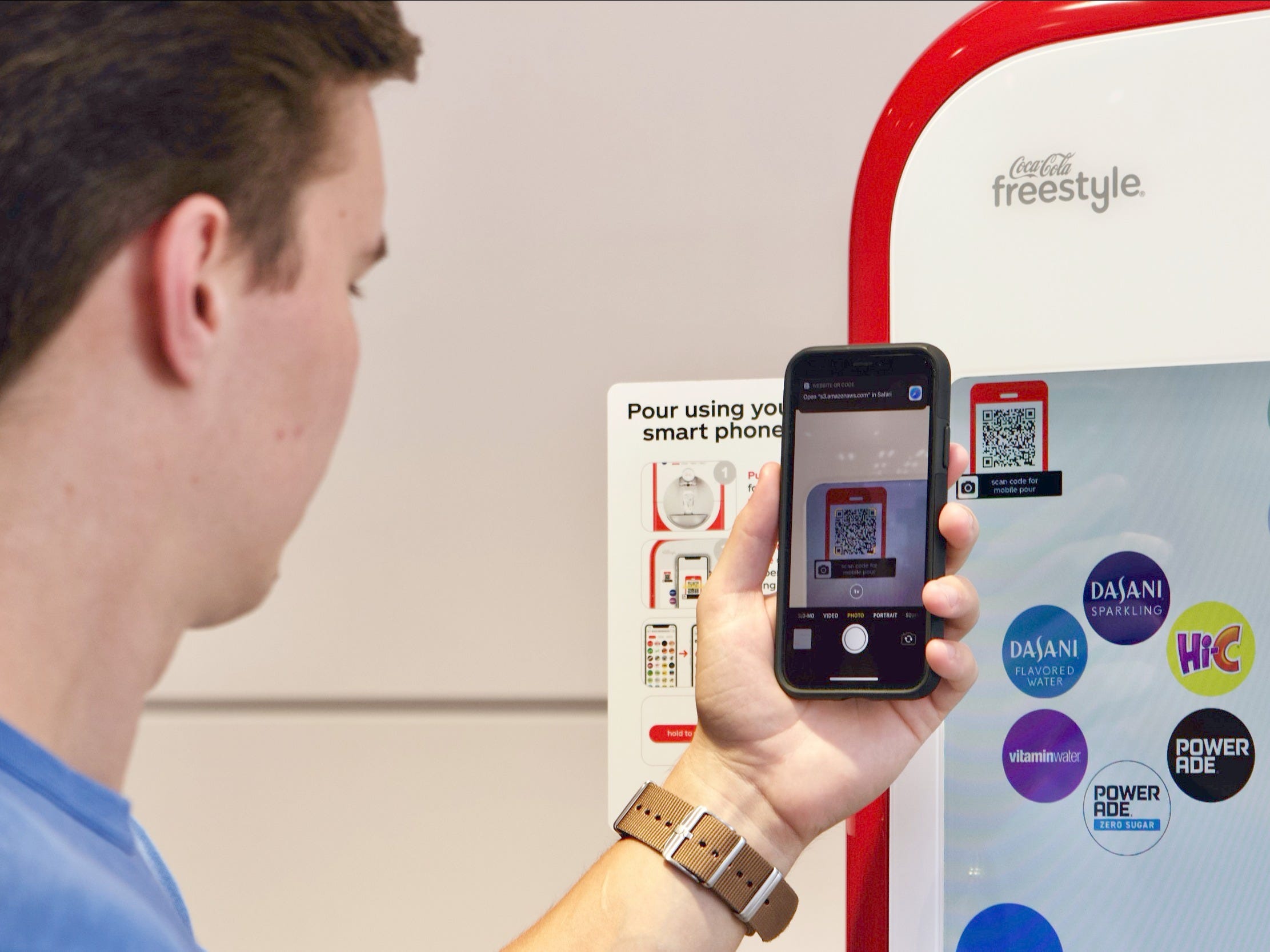 Most major chains – including McDonald’s, Popeyes, and Burger King – have shut down their self-serve soda fountains as part of safety precautions due to the coronavirus pandemic. As restaurants reopen dining rooms, high-touch surfaces such as beverage dispensers and condiment stations remain off limits.

Coca-Cola is also currently working on touchless options for legacy dispensers, Hellmann said. The soda giant has also worked with restaurants to provide other pandemic era safety options, such as hand sanitizer and disposable stylus pens.

While Hellmann said that restaurants have been “hungry” for a touch-free soda fountain, he emphasised it is still unclear on how people will react to the updated Freestyle.

“I’m not sure how much we’re going to see consumers use it,” Hellmann said. “And I’m ok with that.”

“This could be very common, and consumers might be very comfortable and want to use it all the time, or it could be a small part of our business,” Hellmann added. “We’ll see, as behaviour evolves.”