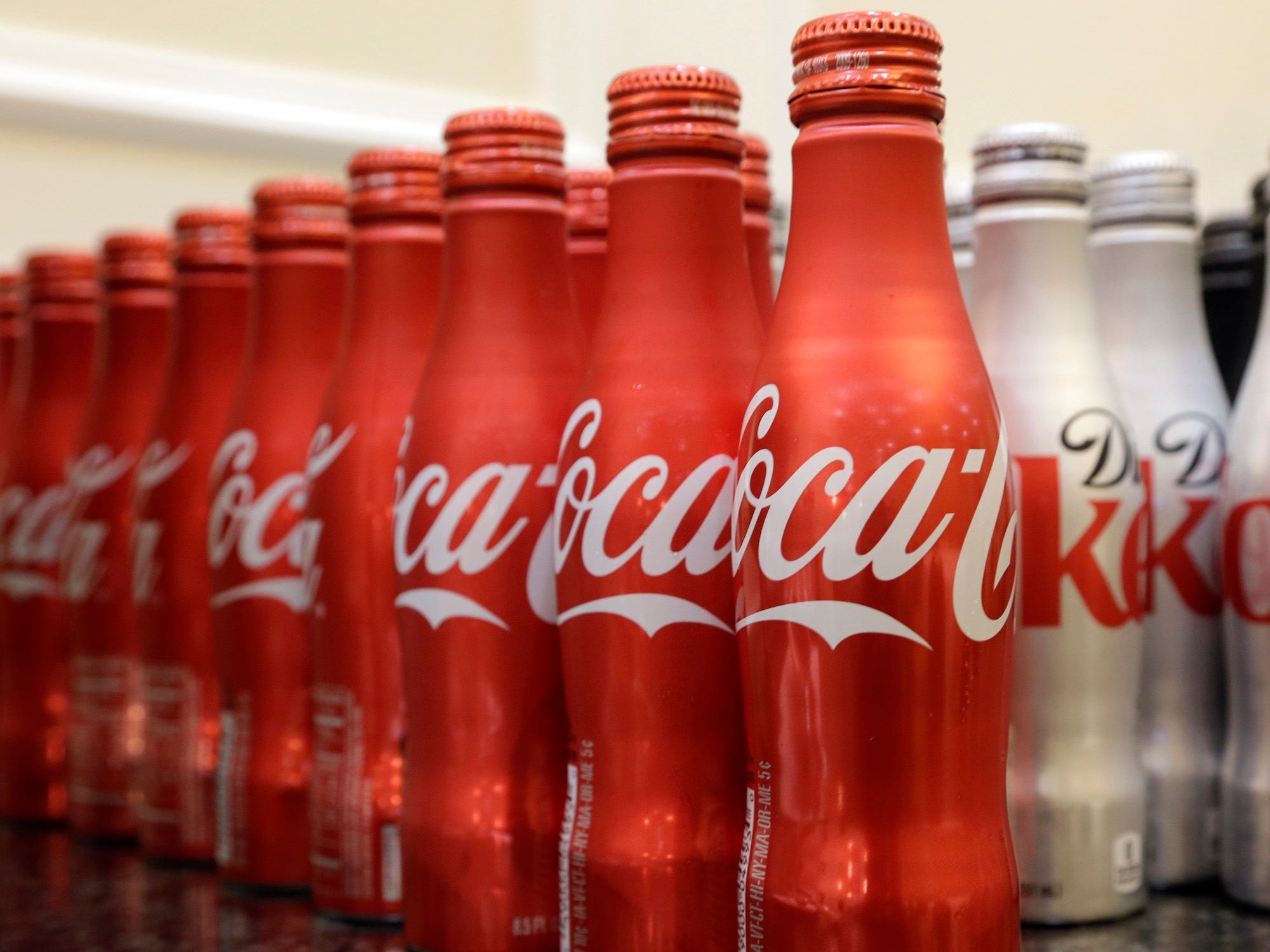 Associated Press/Wilfredo LeeCoca-Cola is discontinuing some of its smaller brands to focus on larger brands.

People have been saying on Twitter that they can’t find their favourite Coca-Cola beverage anywhere, and they’re not crazy.

There are two reasons that customers may be having a hard time finding their favourite drink: Coca-Cola has been seeing shipment delays because of the pandemic, and it’s discontinuing some of its smaller brands to focus on larger brands.

Coca-Cola plans to discontinue more brands in the near future, Coca-Cola CEO James Quincey said in an earnings call on Tuesday. The reason for this, Quincey said, is that smaller brands that account for over half of the company’s portfolio only generate around 2% of its revenue. Due to the pandemic, the company is still seeing a 25% decline in operating income.

Going forward, Coca-Cola plans to invest more resources in its strongest brands and phase out its smaller, less profitable brands. 50% of the company’s brands account for 98% of its revenue.

“We believe the best way forward is to full-on target bigger, more scalable brands,” Quincey said in the call.


Read more:
How an organic beverage company led by a former Coca-Cola exec landed a prime spot at Chipotle

Coca-Cola executive vice president and chief financial officer John Murphy clarified that the company doesn’t plan on discontinuing all of its smaller brands, just the ones that are less profitable. “We have not been as assertive enough and direct is enough at weeding out the explorers (brands) that have not worked and are unlikely to work,” Murphy said.

In early July, Coca-Cola caused a stir when it announced it would discontinue its Odwalla smoothie and juice brand. While the company has not specified which brands it plans to discontinue, it’s possible that other cult favourites may be on the chopping block. Some of the brands that people say they can’t find include Pibb X-tra, Fresca, cherry Coke, vanilla Coke, and caffeine-free Coke, among others.

@CocaCola Hi, there. Was Caffeine-free regular Coke discontinued or was it one of the drinks limited during COVID? I had stomach upset last week and I'm almost out and I can't find more any place! Can you please help?

@CocaCola where has all the Pibb Xtra gone? Cannot find it anywhere since quarantine, this is so wrong. #PibbEmbargoSadness

But if you can’t find your favourite Coke drink, that doesn’t necessarily mean the company is discontinuing it.

According to the slides for the earnings call, the company has faced a lag in shipments because of a bottling bottleneck during the start of the pandemic. Brands that are in shortage because of the shipment lag will likely return to shelves soon as the supply chain stabilizes.