Coca-Cola will scrap around 200 drinks brands, half its portfolio, after falling sales during lockdowns 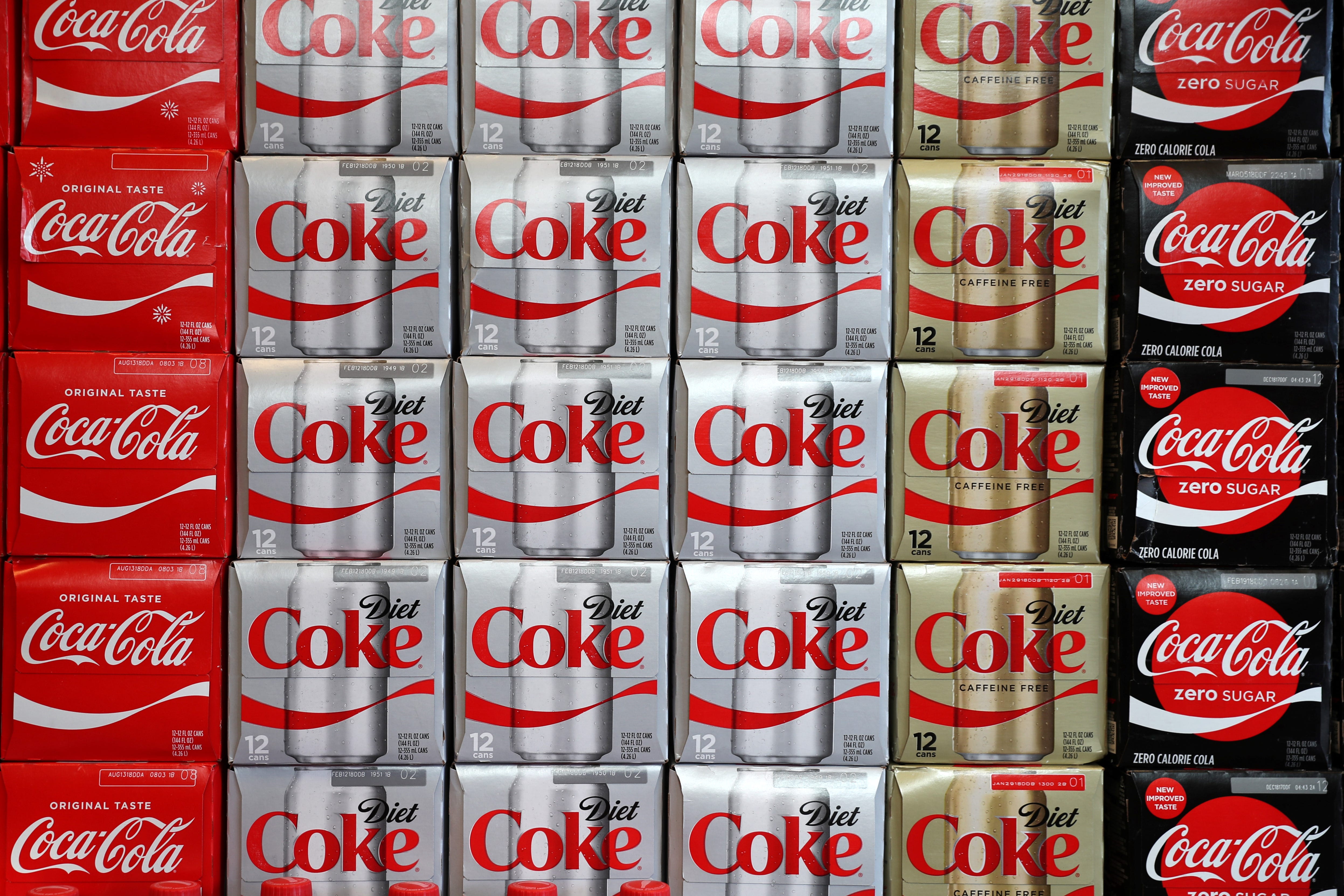 Coca-Cola will discontinue about 200 drinks brands, halving its portfolio, it said in its earning call on Thursday.

The drinks giant didn’t name the brands that it would scrap, but it will likely remove more brands from its “hydration” category, which includes brands like Dasani, Powerade, and Smart Water, CEO James Quincey said during an analyst call on Thursday.

Since June, the company has said it will scrap drinks such as Tab, Zico, and Odwalla.

Coca-Cola’s revenues are dominated by its biggest brands, such as Coke, Sprite, and Fanta. More than half of the company’s brands collectively generate just 2% of its revenue, Quincey said in July.

Coca-Cola has decided to discontinue certain brands so it can make sure drinks “with the strongest potential to grow their consumer bases, increase frequency, and drive system margins,” it said.

Despite ending some brands, the company will continue to explore new beverage categories, it said.

It launched its Topo Chico Hard Seltzer in Latin America in the third quarter through an agreement with Molson Coors Beverage Co. and will launch the product in the US in the first half of 2021, it said.

Coca-Cola’s sales remain behind as fewer people dine out

Net revenues in the quarter to September declined 9% to $US8.7 billion because of a drop in out-of-home drinking, as restaurants in some areas remained shut and fewer people dined out, Coca-Cola said.

Sales had improved in the previous quarter, the company said, but at a slower rate.

However, the company beat revenue expectations, with revenues about $US300 million higher than analysts had predicted, according to a survey by Refinitiv.

Unit sales, which don’t include currency fluctuations, fell by just 4%.


Read more:
PepsiCo’s CEO explains why it’s shying away from hard seltzer even as Coca-Cola moves into booze

The company reported the biggest volume drop for tea and coffee, which fell 15%, primarily driven by lockdown restrictions on its Costa Coffee shops, a third of which are in the UK.

Water and sports-drink volumes â€” the category Quincey said could face further cuts â€” fell 11%. The company credited this to a decline in water brands.

Sales of juice, dairy, and plant-based drinks were down 6%, with strong performance by Simply and Fairlife in North America unable to prop up dropping sales in the Asia-Pacific region and Latin America.

Coca-Cola posted its smallest volume decline in sparkling soft drinks, which include Sprite and Fanta, at just 1%.

The company reported declining revenues in every location, including a 23% drop to $US809 million in Latin America.

It posted a pretax profit for the quarter of $US2.2 billion, down 29% from the same period last year.

The company said the ultimate impact of the pandemic on its near-term results was “unknown,” and Quincey said “many challenges still lie ahead.”