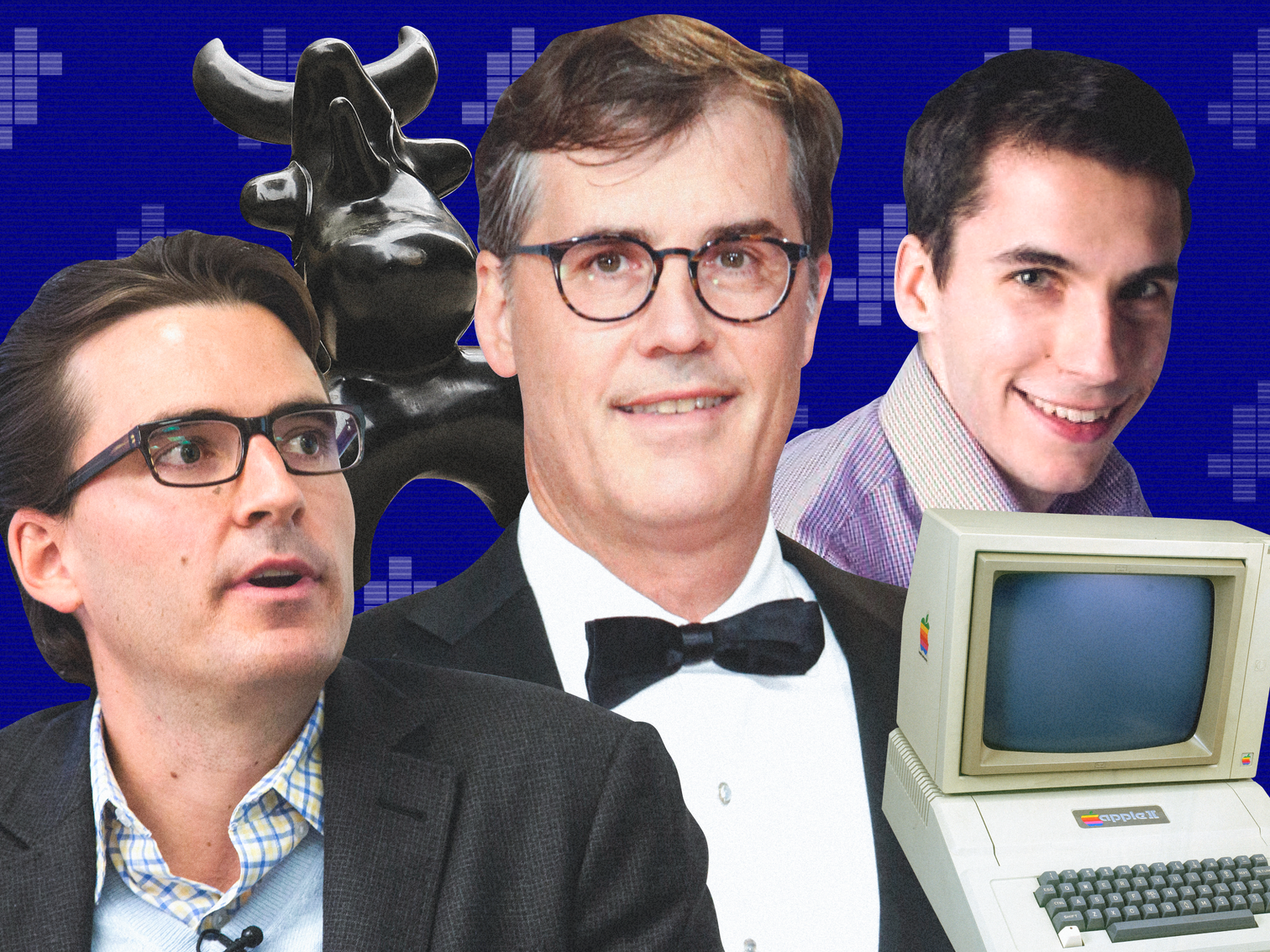 Last spring, Coatue Management, a $US25 billion hedge-fund giant, did something unusual: It made an appearance.

The secretive, tech-focused investment manager has had a stellar track record under billionaire Philippe Laffont. But the “tiger cub” usually demurred when it came to discussing business publicly.

In May 2019, though, two Coatue execs â€” cofounder Thomas Laffont, Philippe’s brother and the leader of the firm’s private-investment strategies, and Alex Izydorczyk, its 26-year-old head of data science â€” spoke for nearly 45 minutes at Domino Data Lab’s Rev conference.

What compelled Coatue to pull back the curtain?

The firm had announced in an investor letter a few months earlier that it was raising several hundred million dollars to launch its first quant fund, an outgrowth of a data-science group that had been expanding under Izydorczyk. It boldly predicted that its team of 30 scientists and engineers would eventually reach 100.

After a successful trial run managing internal capital in 2018, the quant-fund group was ready to work its magic on investor cash north of $US350 million.

But Coatue’s quant fund wouldn’t last another 15 months. By June 2020, Coatue returned what outside capital remained and laid off a substantial chunk of the team.

A short while later, the quant fund was mothballed entirely and ceased trading, sources familiar with the matter said. The remaining staffers were reassigned to support the traditional hedge fund, which has seen stellar returns in 2020.

Business Insider spoke with more than 20 sources about the rise and demise of Coatue’s quant fund.

These sources described a gruelling environment where leaders micromanaged, hurled insults, reamed out staffers in public, and fired people seemingly on a whim. And they said that environment and a lack of buy-in for the strategy’s philosophy at the very top of Coatue hobbled the heavily hyped fund.

Inside the rapid rise and fall of Coatue’s quant fund: How a 22-year-old Wharton wunderkind seized power, alienated employees, and blew a $US350 million opportunity