15 unbelievable facts show just how much it costs to attend Coachella, from $430 tickets to $9,500 campsites 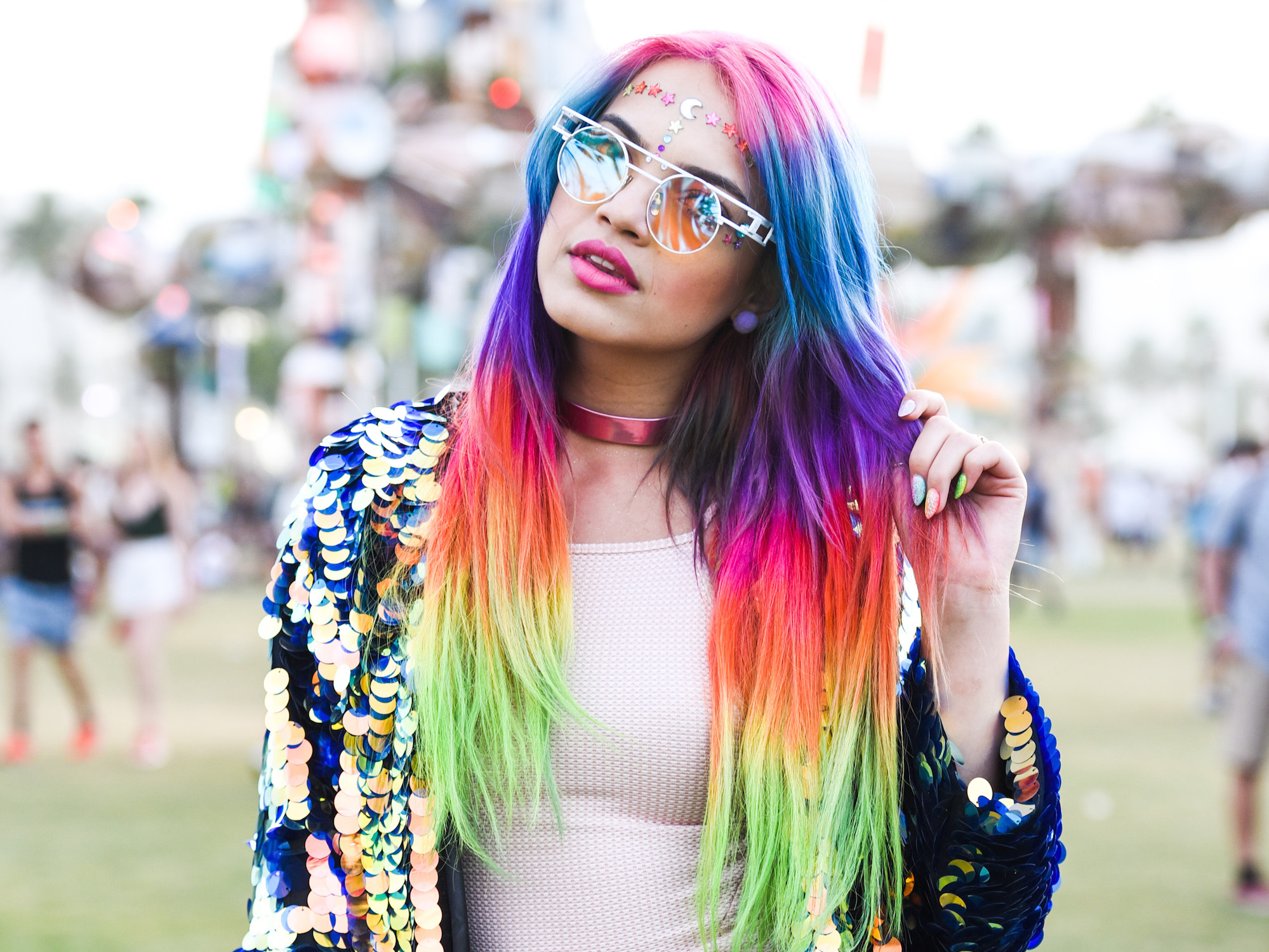 The Coachella Music and Arts Festival is officially cancelled.

The festival, where celebrities, influencers, millennials, and music’s top talent typically collide in April, was postponed until October after the initial coronavirus outbreak. It will now no longer take place in 2020 due to concerns of a coronavirus resurgence this fall.

“I am concerned as indications grow that COVID-19 could worsen in the fall,” Dr. Cameron Kaiser, Riverside County public health officer, said in a statement as reported by the Los Angeles Times. “Given the projected circumstances and potential, I would not be comfortable moving forward.”

Coachella’s official website states that the festival will return in 2021 and that passes will either be refunded or rolled over to the following year.

The cost of attending Coachella is far from cheap. Coachella tickets cost $US429 for general admission for the weekend, but how much Coachella really costs depends on the experience you want.

“It wasn’t expensive at all,” a festivalgoer, who spent more than $US1,000 on Coachella, told Russ Espinoza for Forbes. “Once you got in there it was like average LA prices for everything.”

See how much it really costs to attend Coachella. 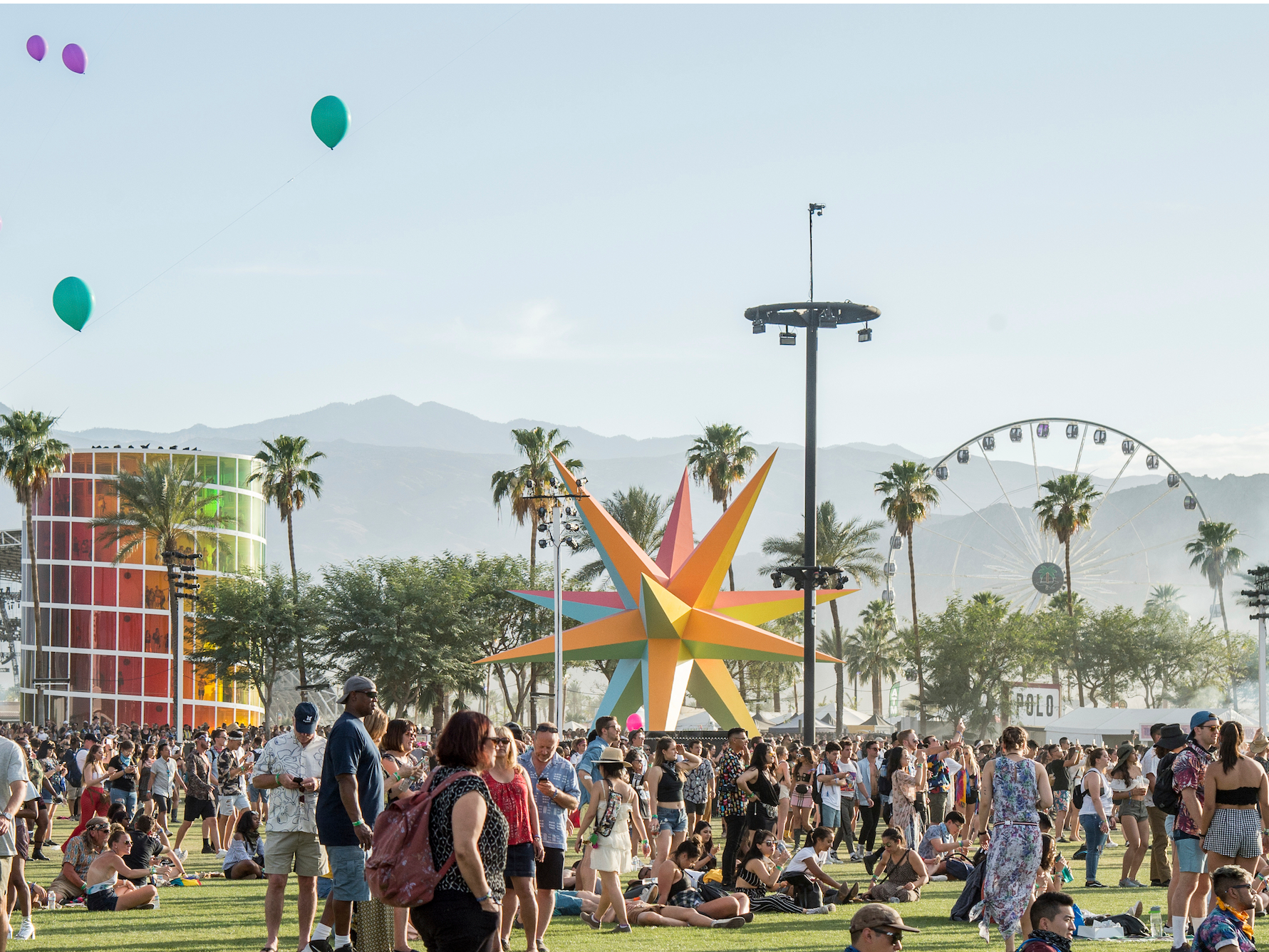 The cost of attending depends on the experience you want. One festivalgoer told Forbes she spent $US1,414.47 attending Coachella in 2017, while Money’s Megan Leonhardt estimated the typical cost to be $US2,347 in 2018. 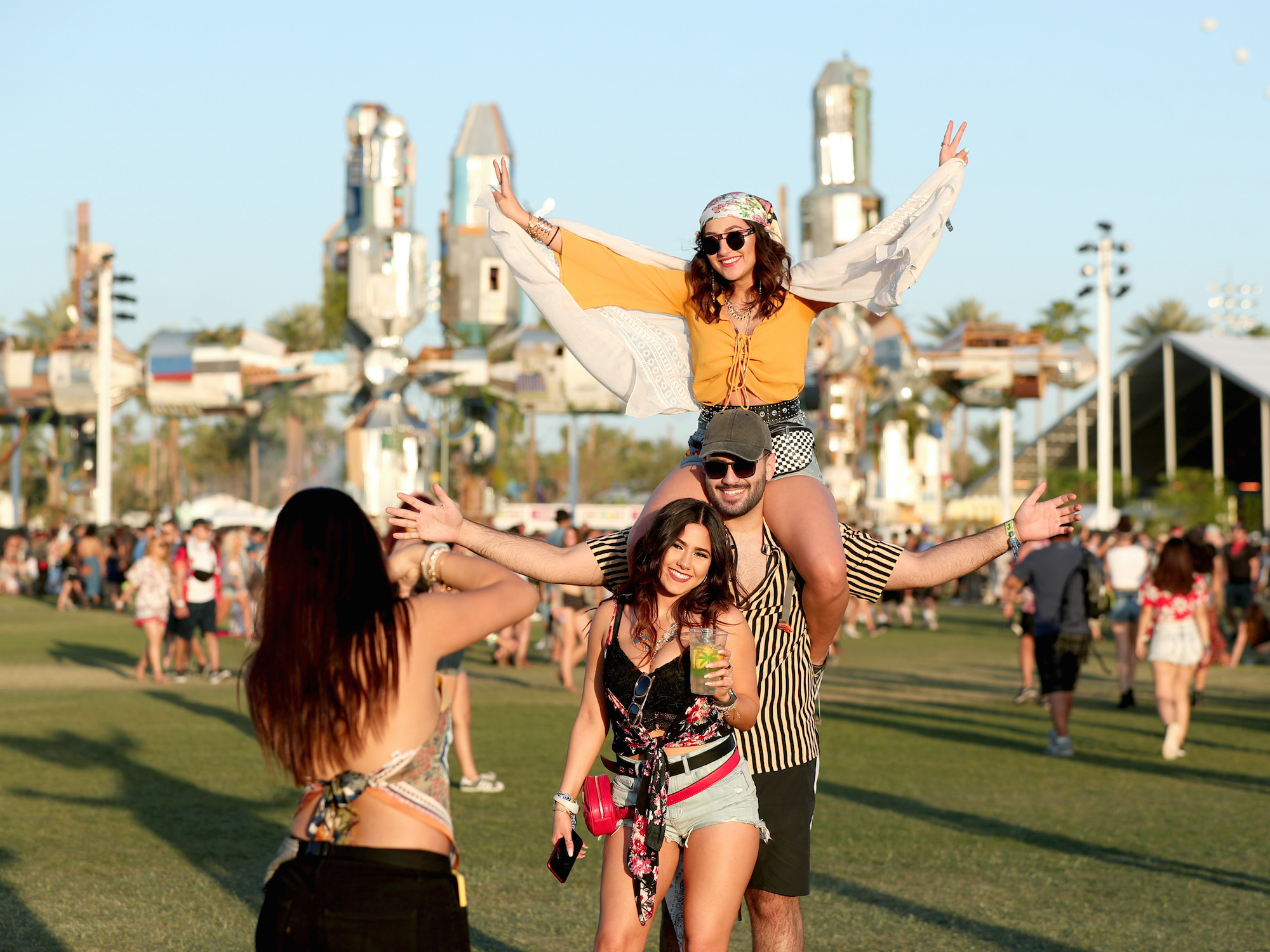 General admission costs $US429 for all three days (including day parking), or $US504 with a shuttle pass. VIP admission is $US999 for the weekend. There are eight options for camping on-site. At $US102, car camping and tent camping are the most affordable. 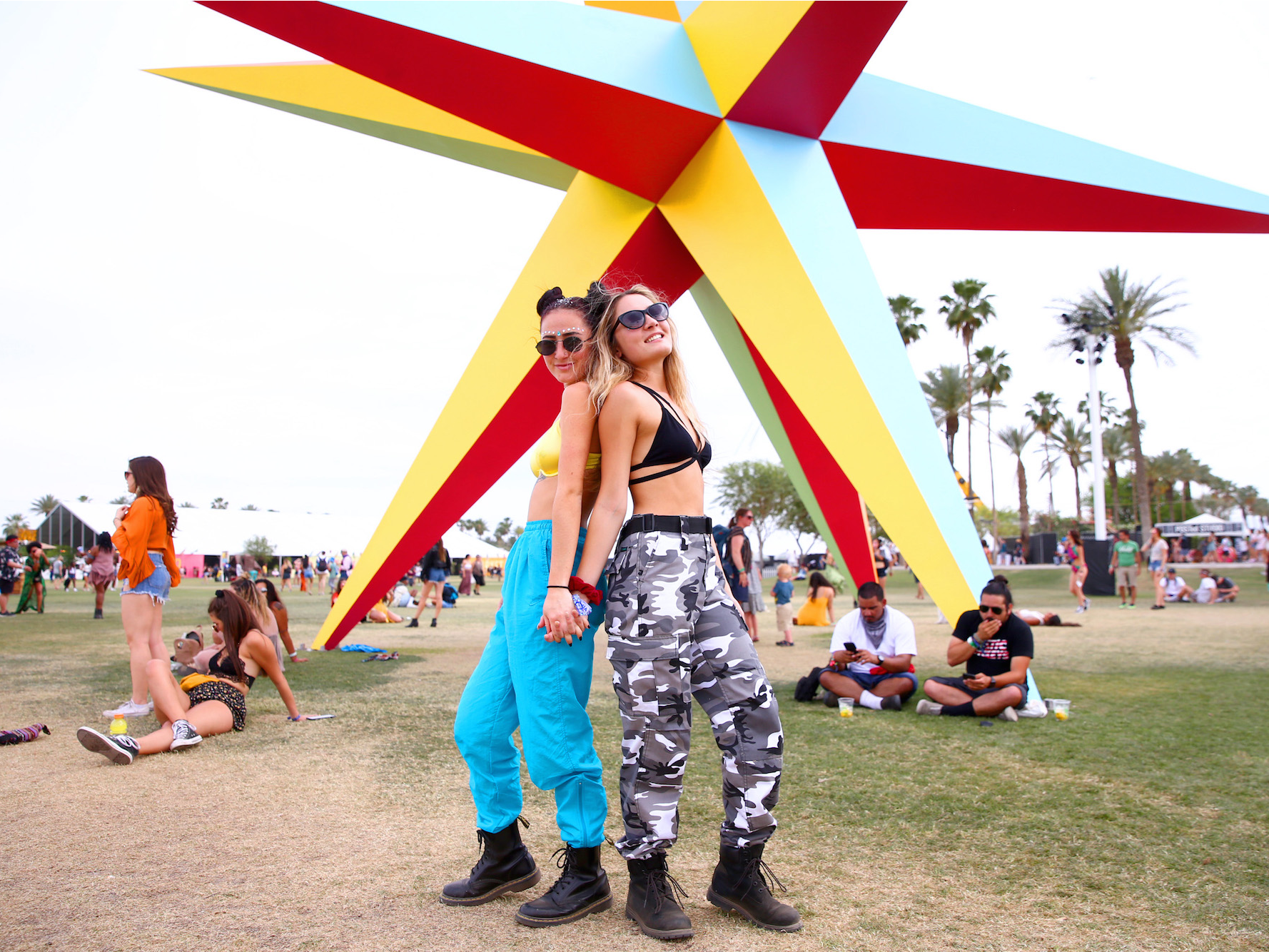 You can also camp in a teepee by Lake Eldorado, which costs anywhere from $US2,284 to $US5,622, depending on the level of admission and number of people. The price includes a festival pass. 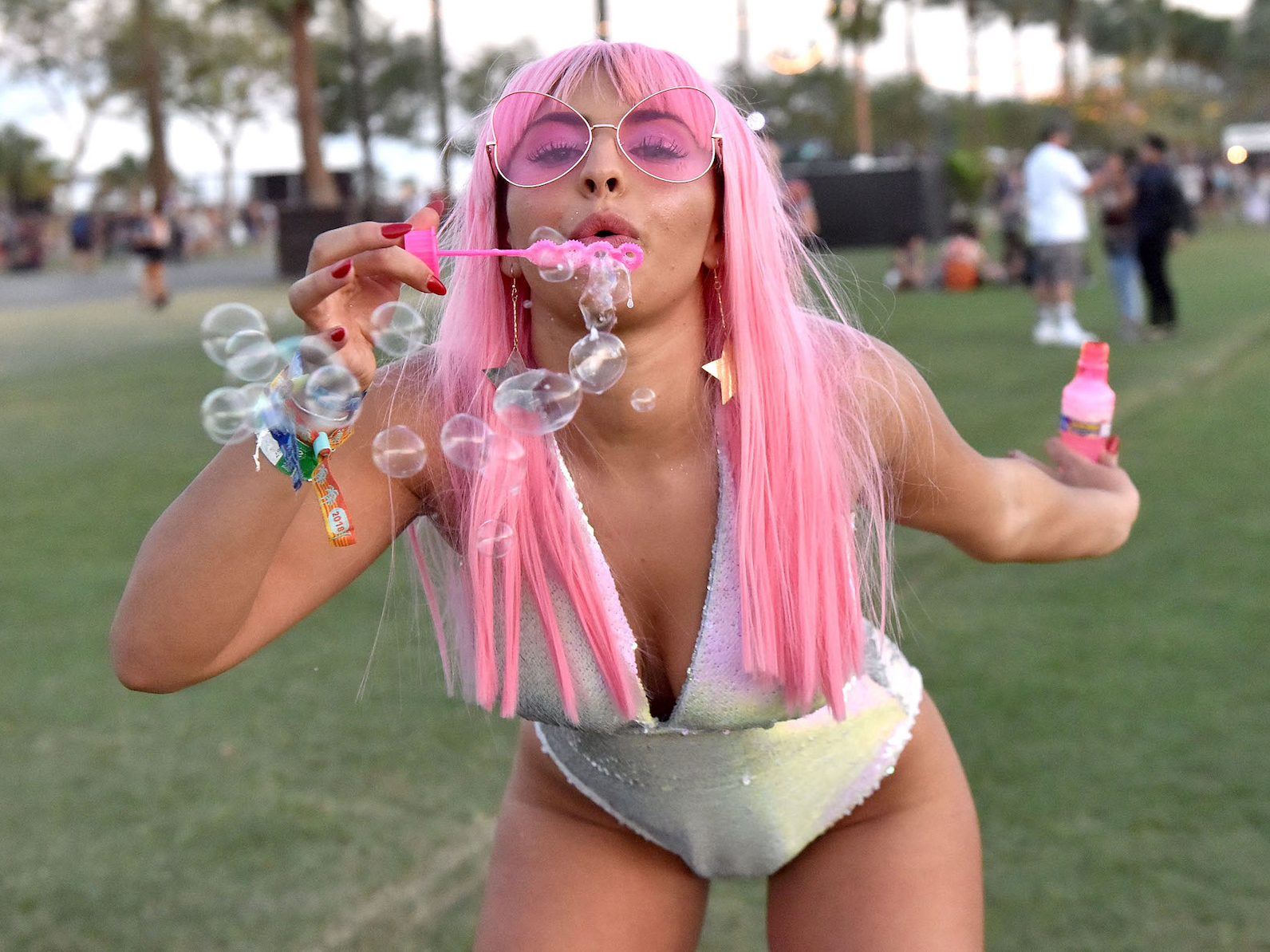 For more of a luxury experience, two festivalgoers can pay $US9,500 for safari camping, which includes golf-cart transportation, restrooms, showers, an air-conditioned lounge, and admission for two people. Extra guests are $US2,500 each. 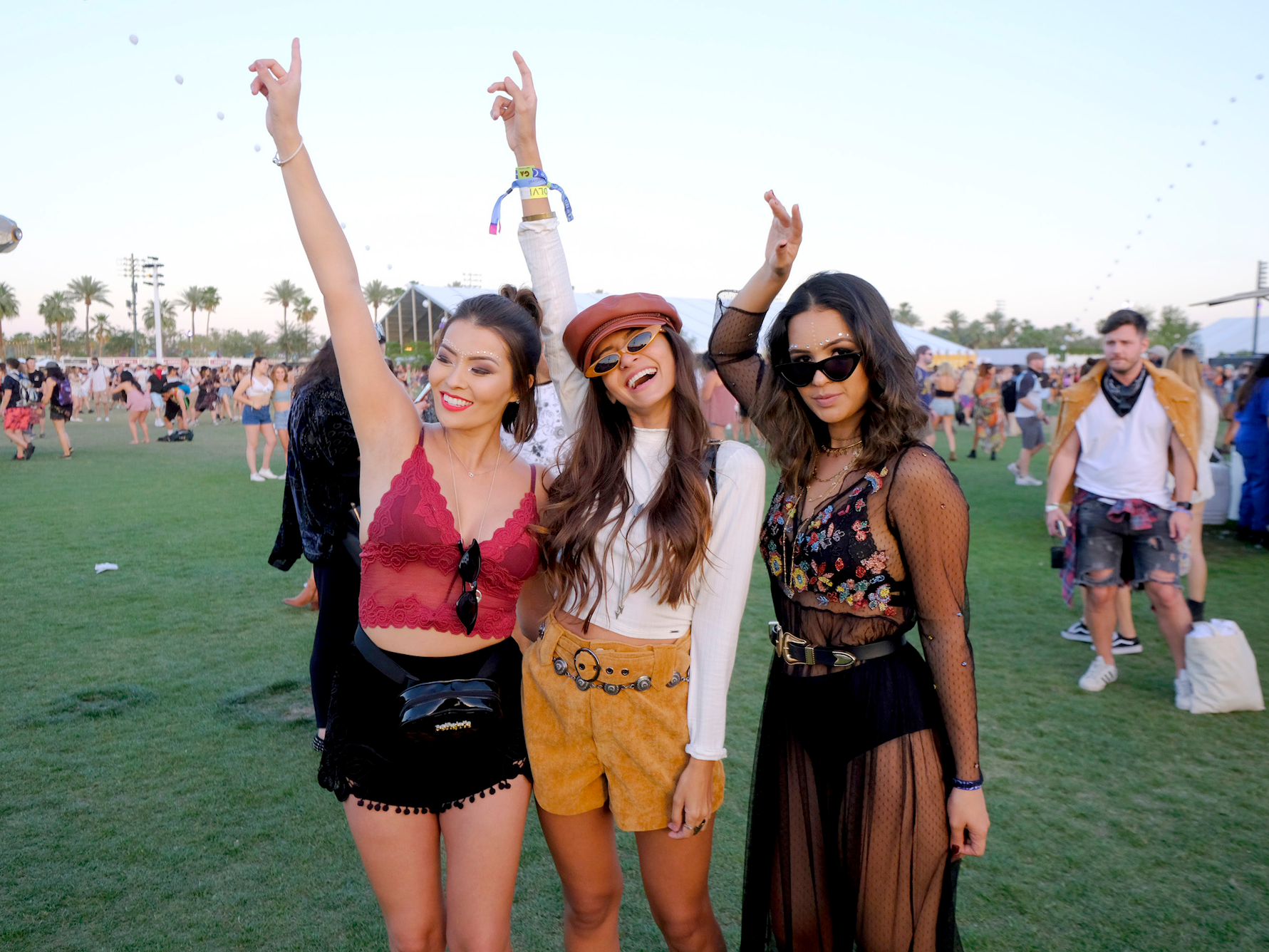 But attendees also need to figure out how to get to and around Coachella. The average airfare to LAX for the weekend in 2018 was about $US230 round-trip, according to Leonhardt, citing data from the travel app Hopper. However, that cost can increase depending on where you’re flying from and when you book your ticket. A shuttle to and from LAX or to and from several California cities, such as San Francisco and San Diego, is $US70 each way. 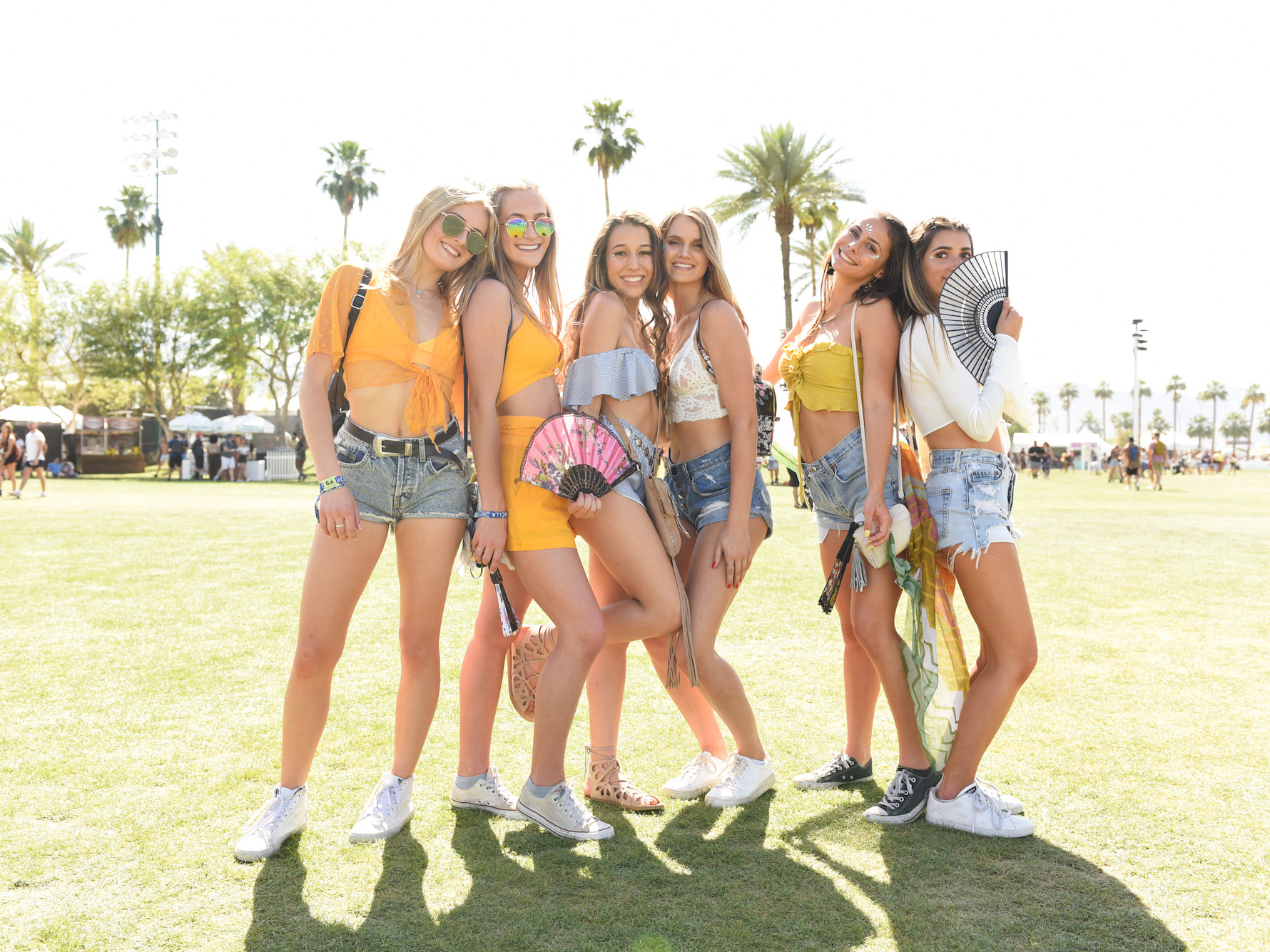 Festivalgoers can also purchase an “any line shuttle pass” for $US75, which allows them to ride between a participating stop and the festival all weekend long. 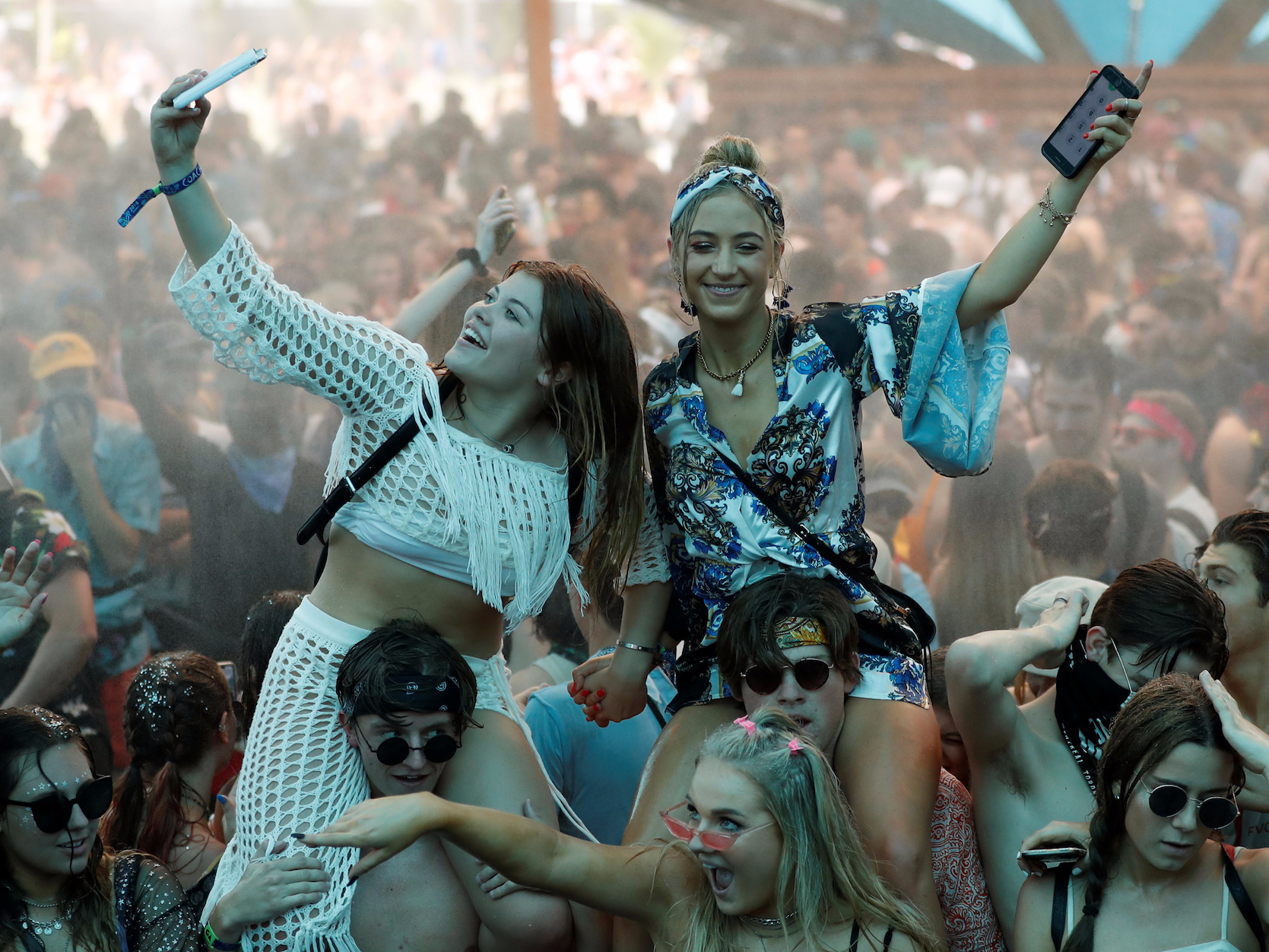 Coachella also offers hotel-travel packages. Festivalgoers can bundle their festival passes with resort accommodations and shuttle transportation. Prices start at $US2,799 and cost up to as much as $US9,105, depending on the level of entry and number of people. 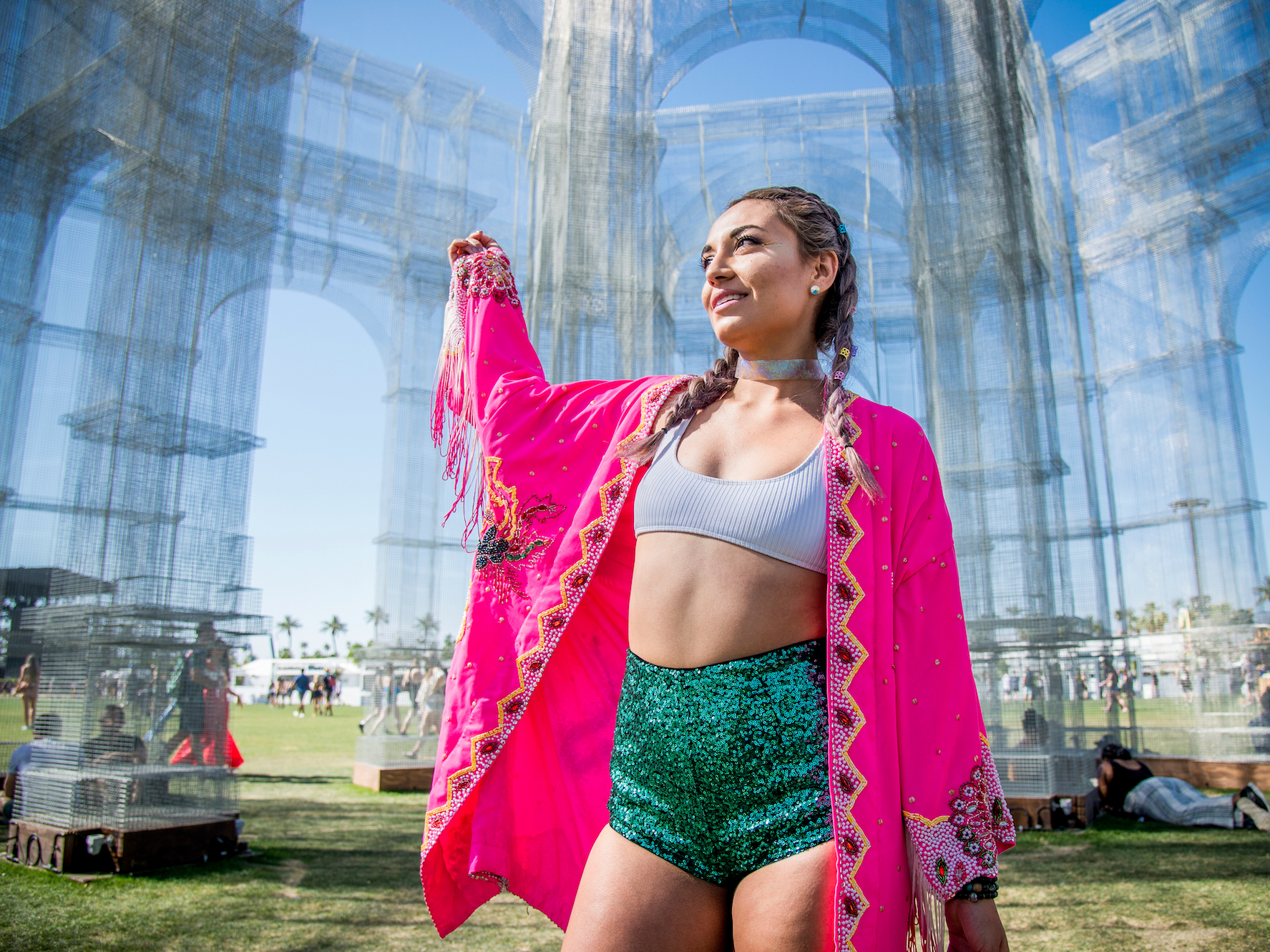 Festivalgoers can also purchase add-ons, such as an “outstanding in the field dinner” for $US210 per night. It includes a full-course meal in Coachella’s VIP Rose Garden. Otherwise, Leonhardt estimated food, water, and alcohol for the weekend to cost $US175. Reported prices for food include $US14 egg sandwiches, $US11 to $US14 corn dogs, and $US11 ice-cream tacos. Source: Who What Wear, H&M

Based on expert opinion, Lilian Min for Marie Claire estimated that social media influencers spend $US300 on clothes and accessories, $US200 on hair colouring and/or styling, $US30 on a spray tan, and $US50 on beauty accessories such as flash tattoos — a total of $US580 on appearance alone.