CNN ratings are dramatically down since Trump left office. The network lost nearly 50% of its target audience during primetime hours. 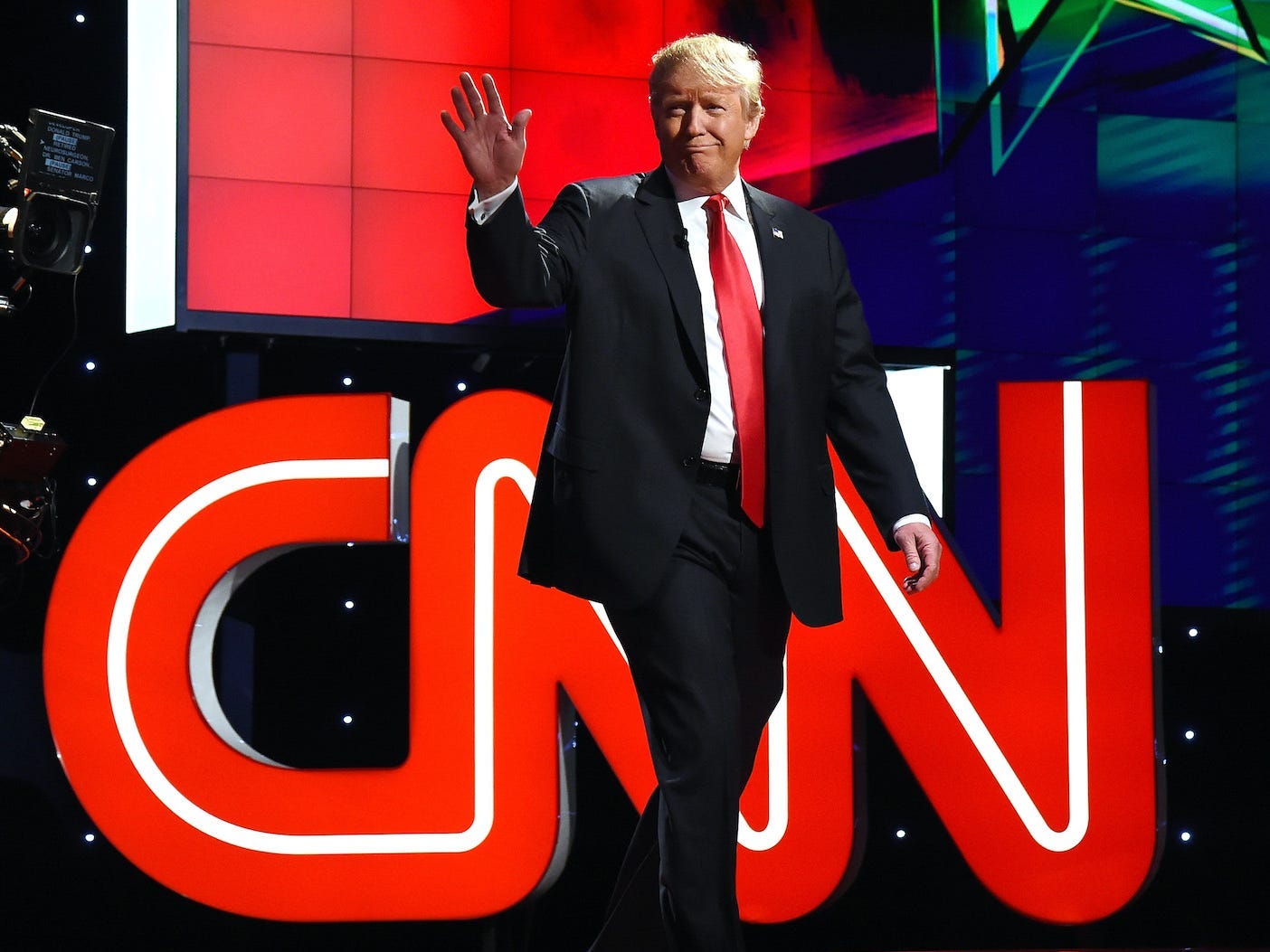 The network averaged 2.5 million primetime viewers between the day after the election- November 4, 2020 – and Inauguration Day on January 20, 2021, Fox News reported.

Since President Joe Biden was sworn in, however, those numbers have dropped dramatically. An average of 1.6 million viewers tuned in during primetime hours between January 21 and March 15, Fox News said. That’s a downturn of 36% since Biden took office.

Primetime viewers also ditched CNN in the period between December 28 through to January 20. The network hemorrhaged almost half (49%) of its primetime viewers, Fox News reported. An average of 3.1 million primetime fell to just 1.6 million, the media outlet said.

The primetime numbers are abysmal among CNN’s key audience. The network’s target age group is those aged 25 to 54, according to MIT Media Lab. CNN has seen a 47% drop in viewership in that demographic during Biden’s inauguration and March 15, Fox News said.

During daytime hours, CNN’s ratings aren’t faring much better. The network saw the number of daytime viewers drop by 34% in the period between the election and Inauguration Day, according to Fox News. Among the key age demographic, CNN lost 58% of those aged 25 to 54.

CNN thrived during the Trump presidency. The network hit a 40-year viewership record in November 2020, The New York Times reported.

But there’s “palpable concern” that the former president’s departure will cause a sustained slump in cable-news ratings, Variety‘s Brian Steinberg said.

Network executives have reportedly been fretting over a post-Trump era, with several journalists and executives telling The New York Times that they are “uneasy” about the year ahead.