CNN issues correction of the week, noting that Rep. Ted Lieu grabbed a ProBar energy bar and not a crowbar during the Capitol siege 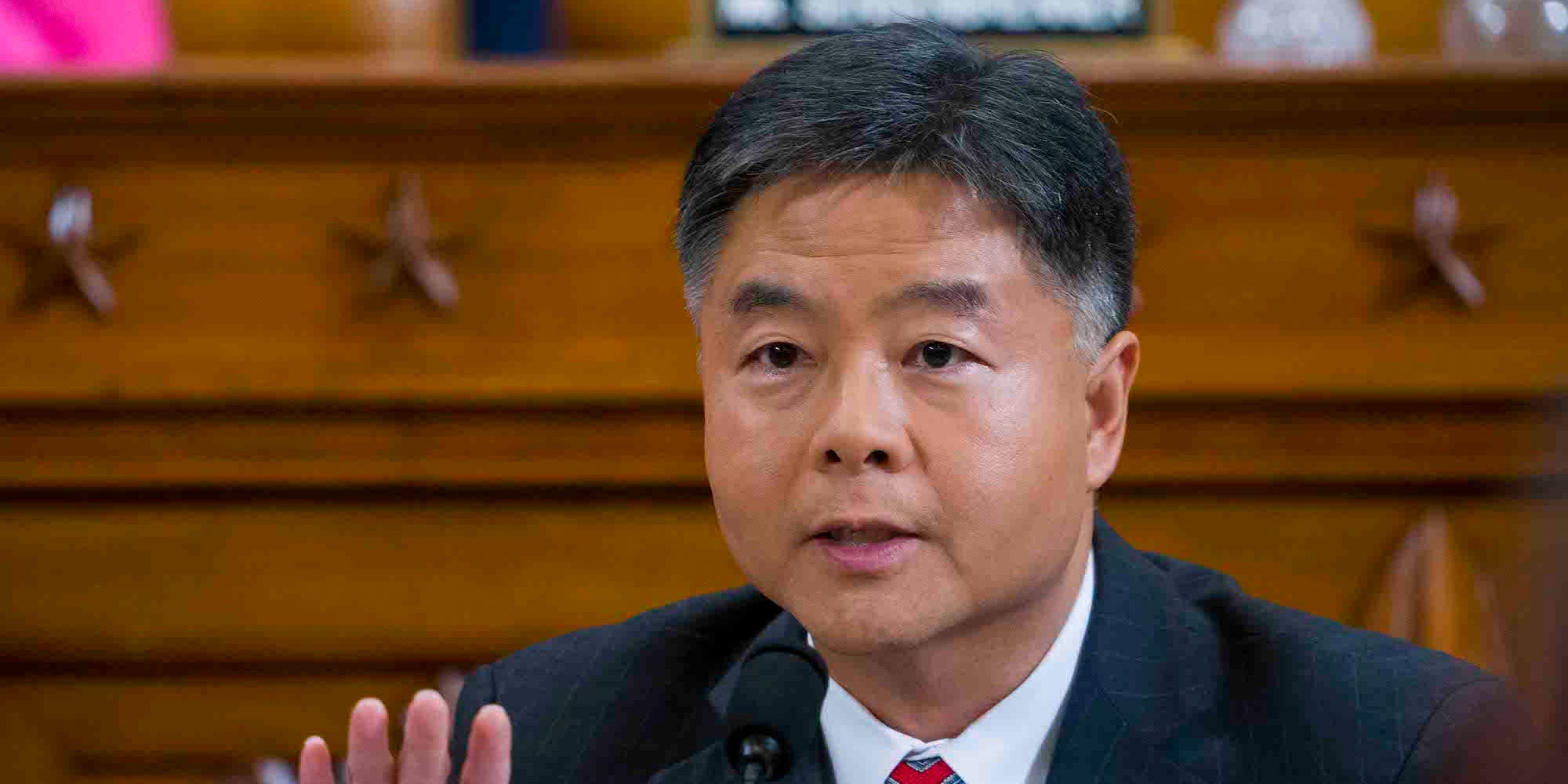 After a tumultuous week in the US, most Americans could likely use a little humour. And they got it in the form of an amusing correction from CNN regarding what Democratic Rep. Ted Lieu of California grabbed during the Capitol siege.

“CORRECTION: A previous version of this story misstated that Rep. Ted Lieu grabbed a crowbar before leaving his office. He grabbed a ProBar energy bar,” a correction for a CNN story titled “How a swift impeachment was born under siege” states.

The story says that Lieu was forced to evacuate his office in the Cannon Office Building as insurrections swarmed the US Capitol.

CNN’s correction was widely discussed online and apparently quite pleasing to people after a week of non-stop news that made days feel like centuries and threw the future of the American republic into question. It’s the little things that keep folks going.

Many also appeared to sympathise with the notion of Lieu grabbing a crowbar to take on rioters â€” with white supremacists and neo-Nazis among their ranks â€” attacking the heart of America’s democracy.

Correction of the day pic.twitter.com/UyvQmRCNXl

I love the idea of @tedlieu grabbing a crowbar and deciding to take on all the insurrectionists himself. https://t.co/78a1TYehni

It is a sign of the times that both reporter and I presume editor saw this first version of this story and were like, yep, Congressman grabbed a crowbar. Sounds likely. https://t.co/9bqk6WEKuK

No one would have blamed him if he had grabbed a crowbar https://t.co/sLCN7lXZtq

Good morning to my new favorite correction: "A previous version of this story misstated that Rep. Ted Lieu grabbed a crowbar before leaving his office. He grabbed a ProBar energy bar." https://t.co/FZfRi4WVDF

The insurrection at the Capitol was provoked by President Donald Trump. He was impeached for a second time over his role in inciting the violence on Wednesday.