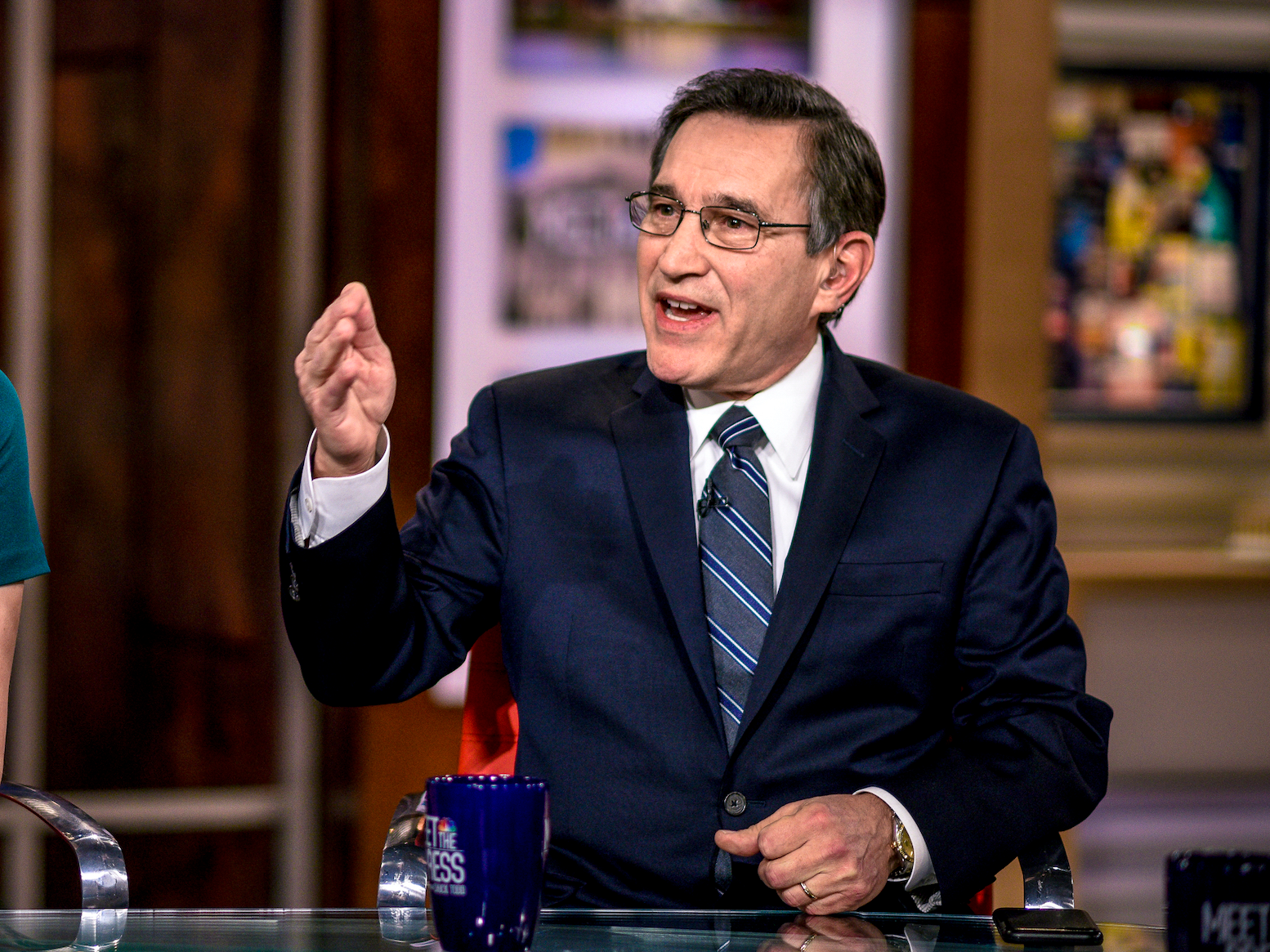 CNBC commentator Rick Santelli made a controversial argument about the spread of coronavirus on the network Thursday afternoon: “Maybe we’d just be better off if we gave it to everybody.”

Santelli claimed that preventative measures like quarantining people exposed to COVID-19, which the CDC has recommended, would be more disruptive to international markets than simply letting the virus spread as fast as possible.

“Then in a month it would be over because the mortality rate of this probably isn’t going to be any different if we did it that way than the long-term picture, but the difference is we’re wreaking havoc on global and domestic economies,” Santelli said.

His remarks were quickly called out by people online as insensitive.

COVID-19 has a mortality rate of 3.4 per cent, according to the World Health Organisation; the most deaths have been reported in areas of China that have seen the most severe outbreaks.

Global markets have continued to fall as the coronavirus spreads, with global stocks plummeting by roughly $US9 trillion in the past nine days, according to a Bank of America research note.

Santelli apologised for his remarks on air Friday morning.

“It was a stupid thing to say, it’s not appropriate in this instant,” Santelli said. “I do apologise for my insensitivity.”

This is absolutely horrifying.

Rick Santelli on @CNBC says we should consider giving coronavirus to everybody to just get it over with.

That way it won’t wreak so much havoc on the economy.

This is your brain on capitalism.pic.twitter.com/Uv5UYyKtxy

This is what happens when money is your god.https://t.co/0xwu6St3MJ