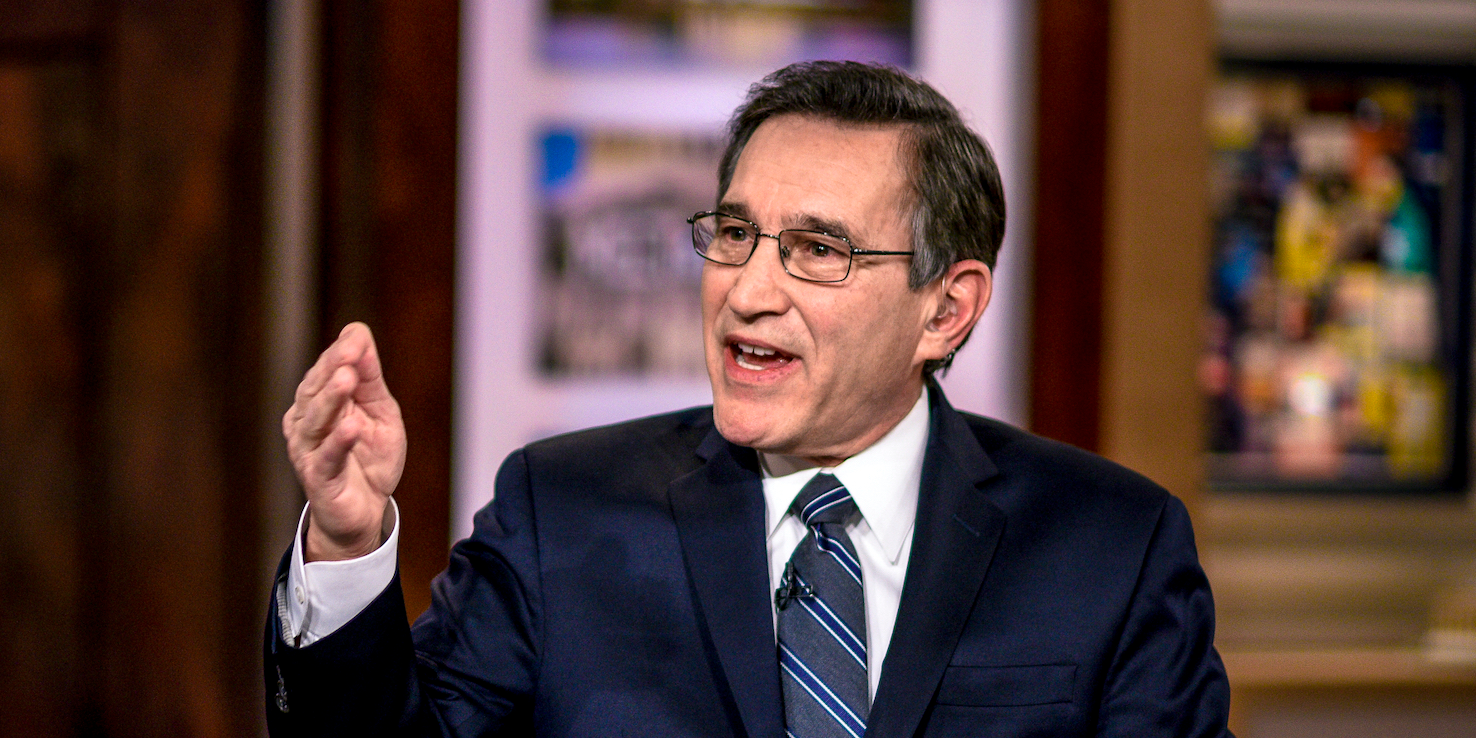 CNBC’s Rick Santelli suggested everyone should get the novel coronavirus because the current panic is negatively impacting the economy.

Santelli appeared on CNBC’s “The Exchange,” where he iterated he was “not a doctor” but made a comparison between the generic flu and the coronavirus that causes the disease known as COVID-19.

This is absolutely horrifying.

Rick Santelli on @CNBC says we should consider giving coronavirus to everybody to just get it over with.

That way it won’t wreak so much havoc on the economy.

This is your brain on capitalism.pic.twitter.com/Uv5UYyKtxy

“All I know is, think about how the world would be if you tried to quarantine everybody because of the generic-type flu,” Santelli said. “Now I’m not saying this is the generic-type flu, but maybe we’d be just better off if we gave it to everybody, and then in a month it would be over because the mortality rate of this probably isn’t going to be any different if we did it that way than the long-term picture, but the difference is we’re wreaking havoc on global and domestic economies.”

COVID-19 has flu-like symptoms including fever, cough and trouble breathing. Business Insider’s Holly Secon broke down the differences between the novel coronavirus and the flu. In part she wrote:

“‘This virus is not SARS, it’s not MERS, and it’s not influenza,’ [WHO director-general Tedros Adhanom] Ghebreyesus said in a press conference on Tuesday. ‘It is a unique virus with unique characteristics.’

“The most crucial difference between the flu and the coronavirus is that the latter has been far deadlier. Whereas about 0.1% of people who get the flu die, the coronavirus’ death rate is now at about 3.4%, based on the current numbers of cases and deaths.

“The fatality rate of the novel coronavirus is still evolving, however, as more cases are confirmed. Many health experts believe that the rate will drop as the number of cases rises. That’s because an estimated 80% of coronavirus cases are mild, and patients checking into hospitals have the most severe symptoms. People with symptoms mild enough to recover at home without seeking medical treatment aren’t counted in the official totals.”

According to the CDC the flu has caused “12,000 – 61,000 deaths annually since 2010.” With the current global death rate of 3.4% of the coronavirus, millions of Americans could die from the virus if everyone were to be infected. (It’s important to note that he death rate is likely to drop as more mild cases are counted.)

Globally, the virus has infected more than 98,000 people and killed over 3,300. The US has reported 12 deaths, most of which happened in Washington state among more than 230 confirmed cases.

Many in the US are nervous about the spread of the virus and are stocking up on cleaning supplies and food in case of a quarantine. The CDC has had several obstacles in testing people for the novel virus, from faulty test kits to a strict testing criteria that overlooked potential cases.

However, officials have warned the public not to panic but rather increase personal hygiene practices like proper handwashing to protect themselves.

Santelli did not immediately respond to requests for comment from Business Insider.